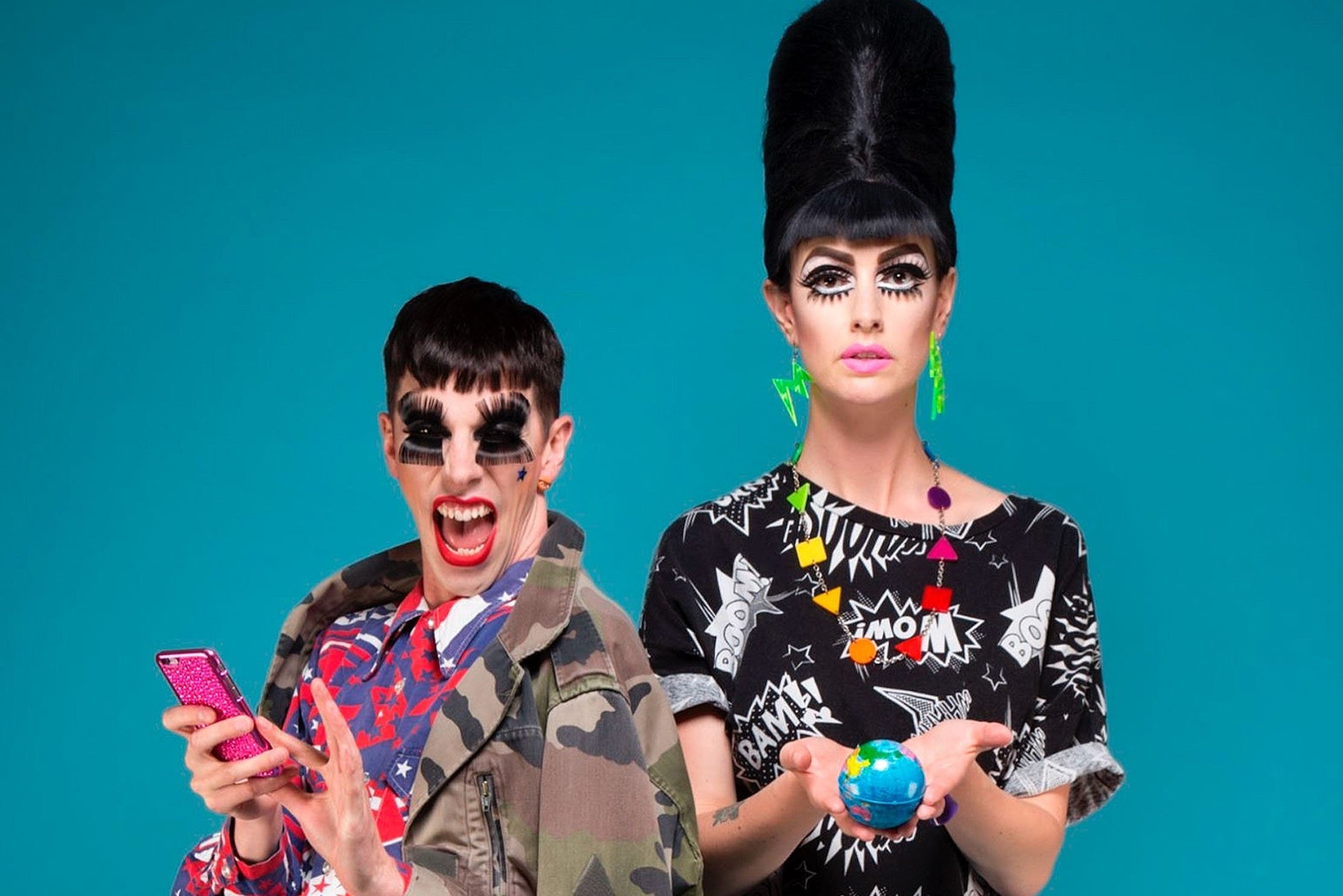 Brighton Fringe has extended their dates with a handful of venues running events until 11 July. #CelebrateFringe for another couple of weeks with these events. So, we’ve picked a few of the shows we’re most excited about! 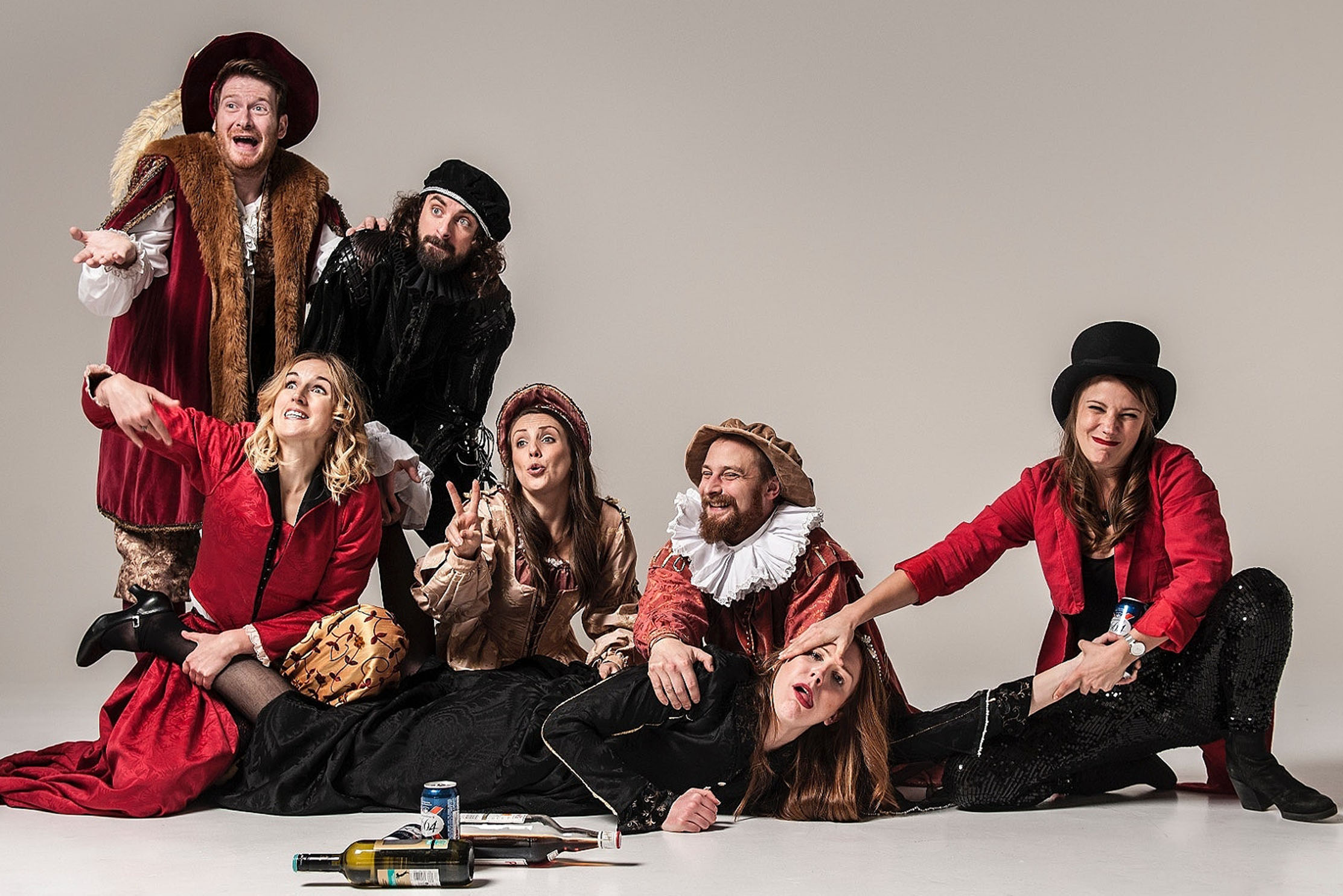 The genius combination of an hour-long Shakespeare play with a single drunken cast member hurled into the mix for the audience’s delight and delectation. Warning: Shit-faced Shakespeare® contains real traces of actual Shakespeare and deeply inappropriate behaviour throughout! Featuring the finest classically-trained professional performers and one fully inebriated cast member, we guarantee that no two nights are ever the same. Having toured the world, broken America and sold-out the West End, we can’t wait to bring ‘Much Ado About Nothing’ back to Brighton! 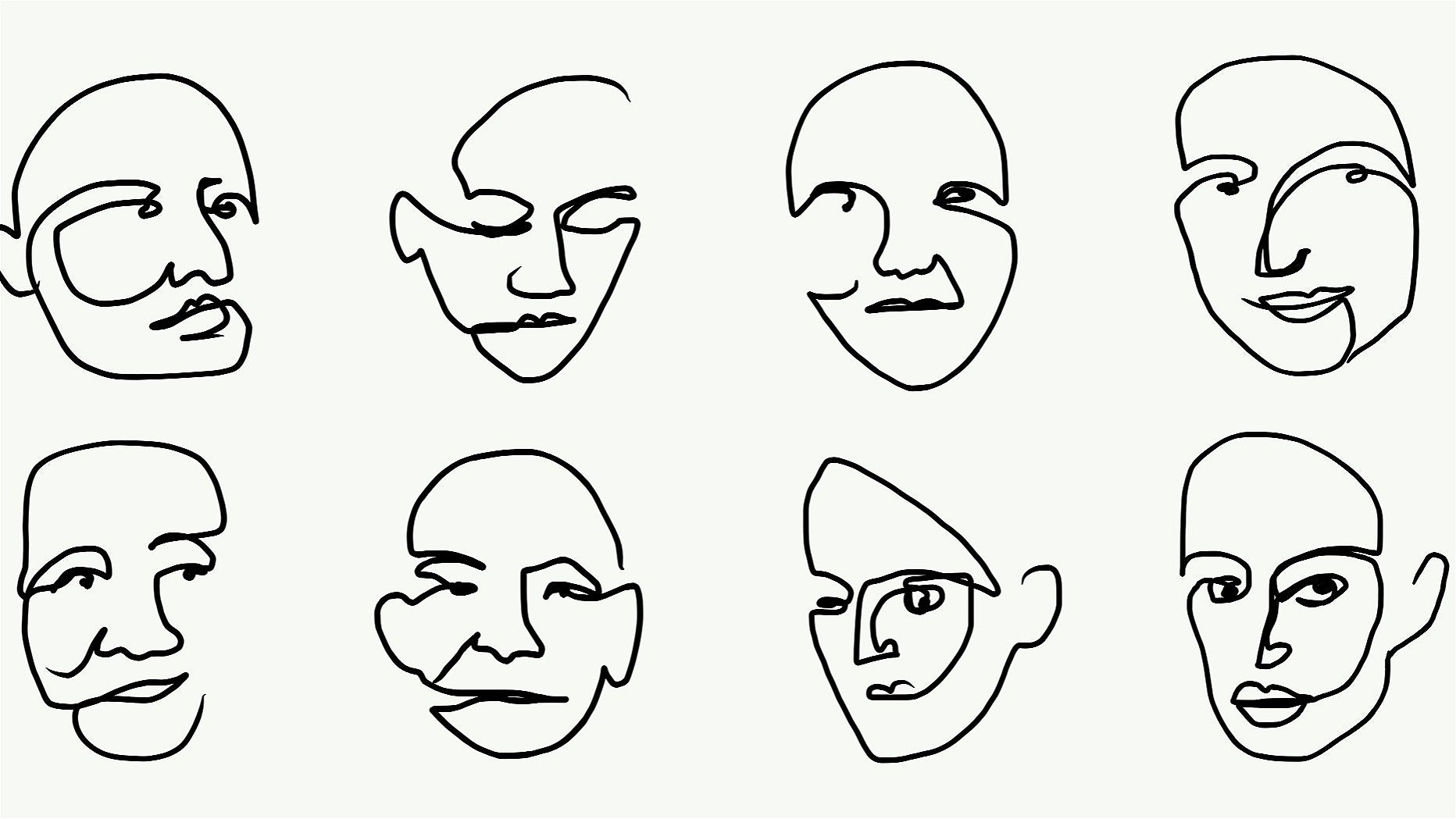 This project artistically explores the assumptions we make when we encounter a woman experiencing homelessness. We offer you an opportunity to challenge your own prejudice while enjoying the amazing artwork produced by this incredible community of women.

We are proud, we are creative. We Are More Than… 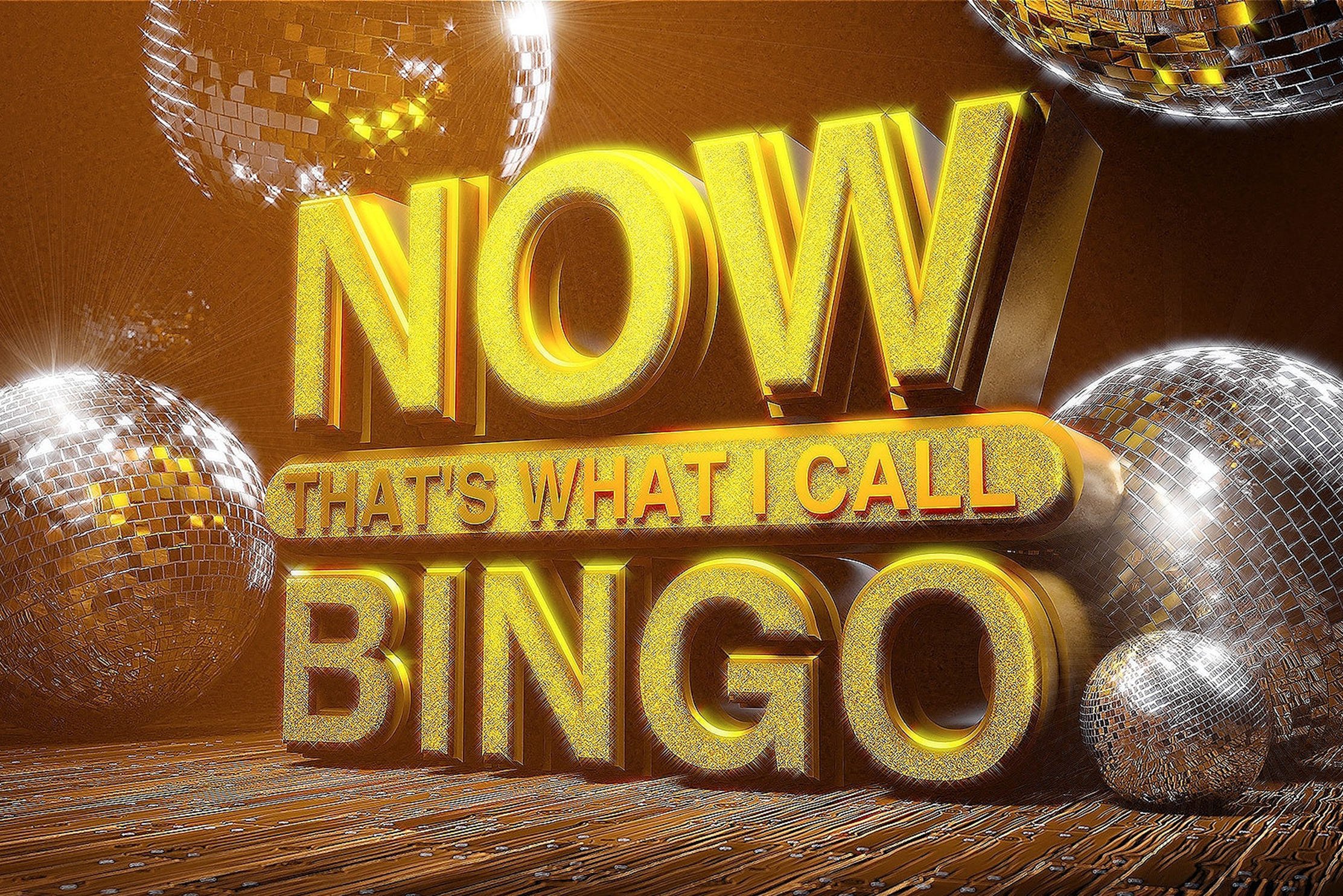 A musical bingo game celebrating the best and worst of music from across the decades, hosted by Brighton’s award winning Drag Prince Alfie Ordinary. 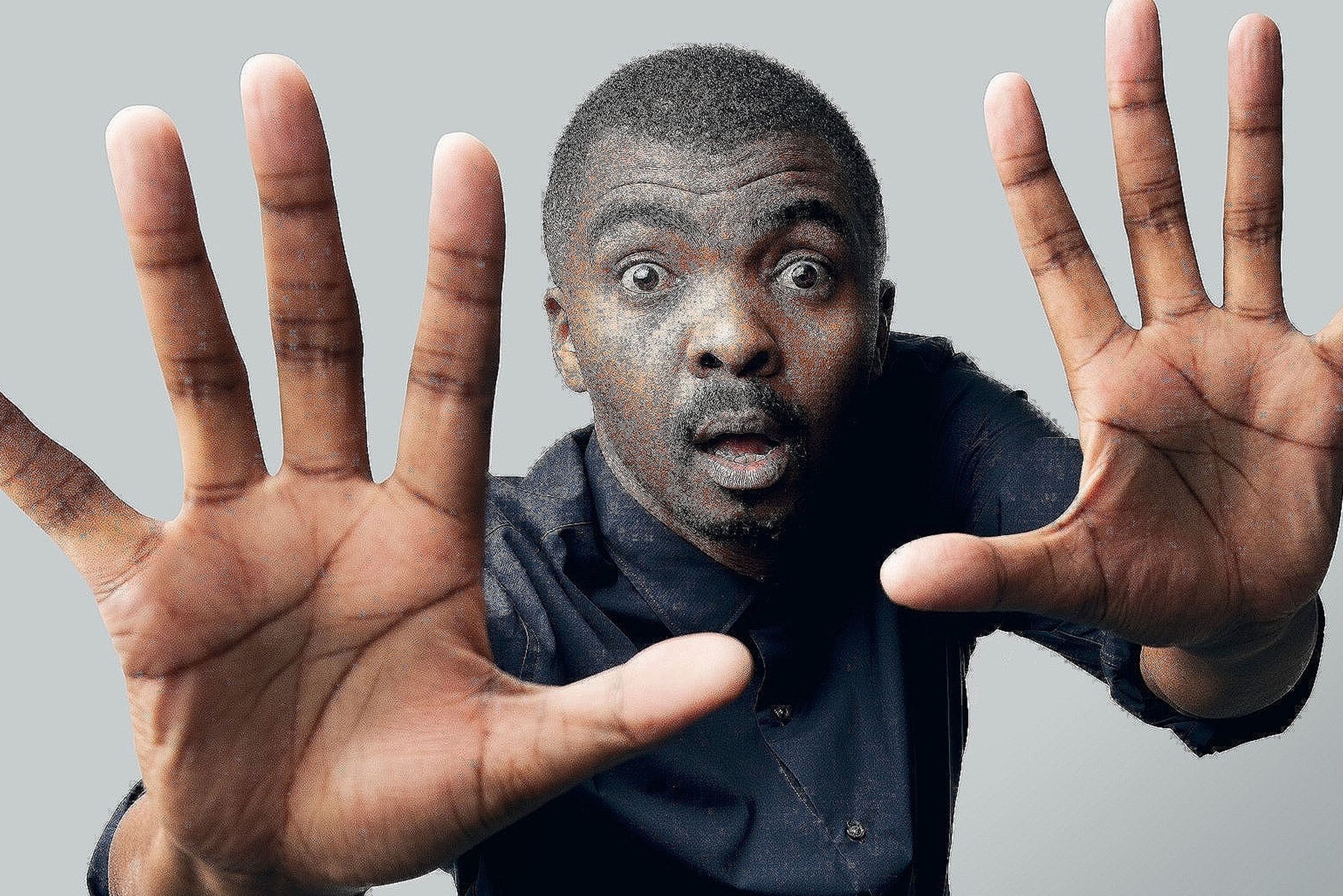 Fresh off the release of his hour long Netflix special ‘Unlearning’, Loyiso Gola brings his show ‘Pop Culture’ to the Brighton Fringe. As seen on: Netflix, Live at the Apollo, 8 out of 10 Cats, Mock the Week & QI. “Behind his playful bewildered style is a brilliant comic brain” ★★★★  (The Scotsman) “Loyiso Gola smashes white privilege like an avocado” ★★★★1/2 (Herald Sun) 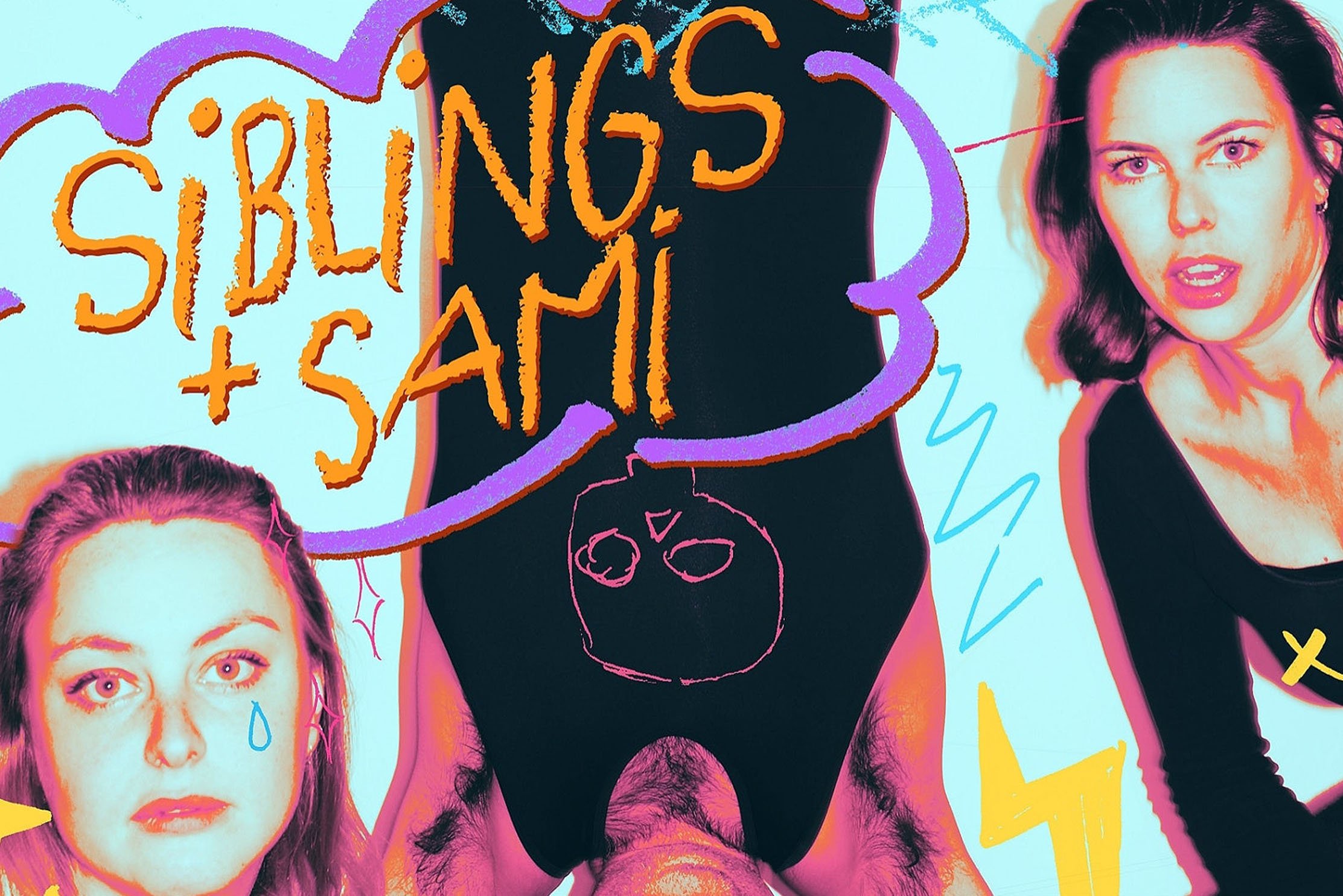 Character comedians Maddy and Marina Bye are returning to Brighton but this time they have turned up with one of the best clown comics in the UK, Sami Abu Wardeh. Some call him a walking nightmare; others, a beautiful hallucination. You decide. Sit your real life bums on some real life chairs and watch an hour of real life absurd character comedy in this thrilling split bill. 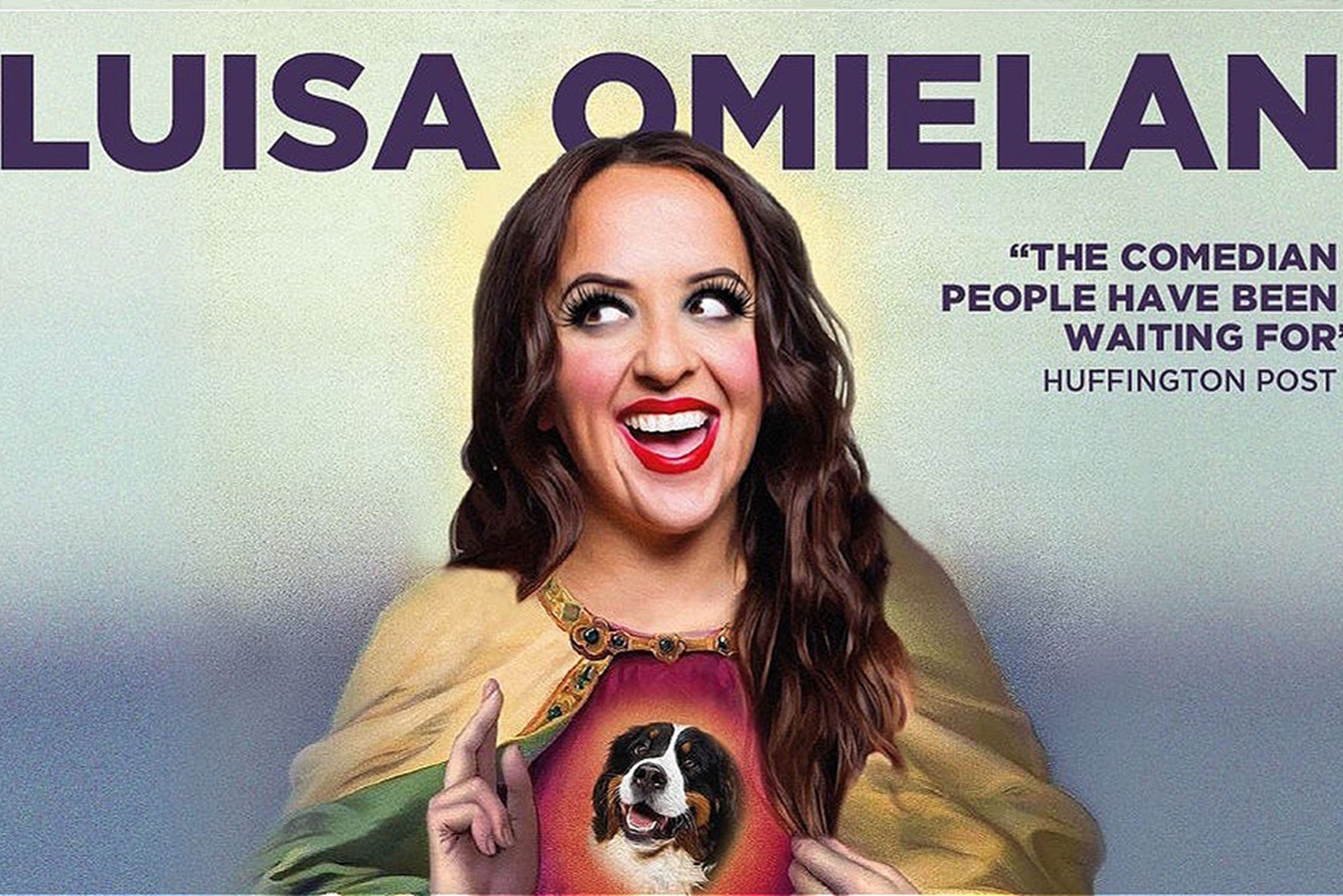 Did you know that Adam had a first wife before Eve? Her name was Lilith and she left Adam because she wanted to do reverse cow girl and he would only do missionary. But they omitted to mention that in the 7 days of creation Bible story. How different would the world be if women’s stories had been included more? 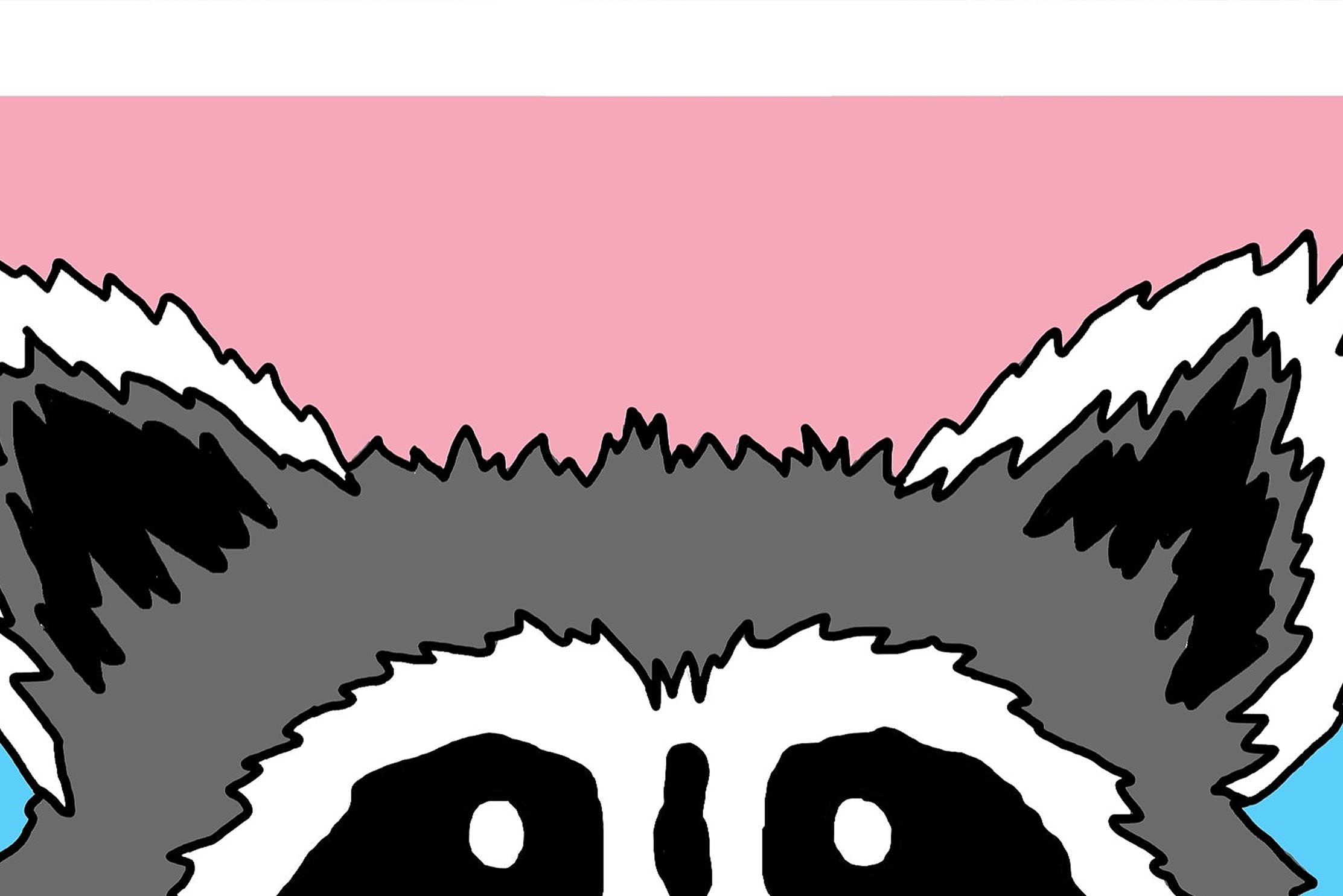 “The child screamed on the inside knowing the universe must have made a mistake.”

Navigating a sea of disapproval and contempt, we join a child as they wash up on an island where unrelenting darkness threatens to infect their identity. Mysterious inhabitants lurk in the darkness, concealing the way; the child must discover the kind of person they are to be if they’re ever to make it off the island.

‘Raccoons Are Hard To Come By’ is a new series of works that uses storytelling and clowning to explore a tale of self-discovery from a transgender person’s perspective. Enough of other people telling us who we should be. 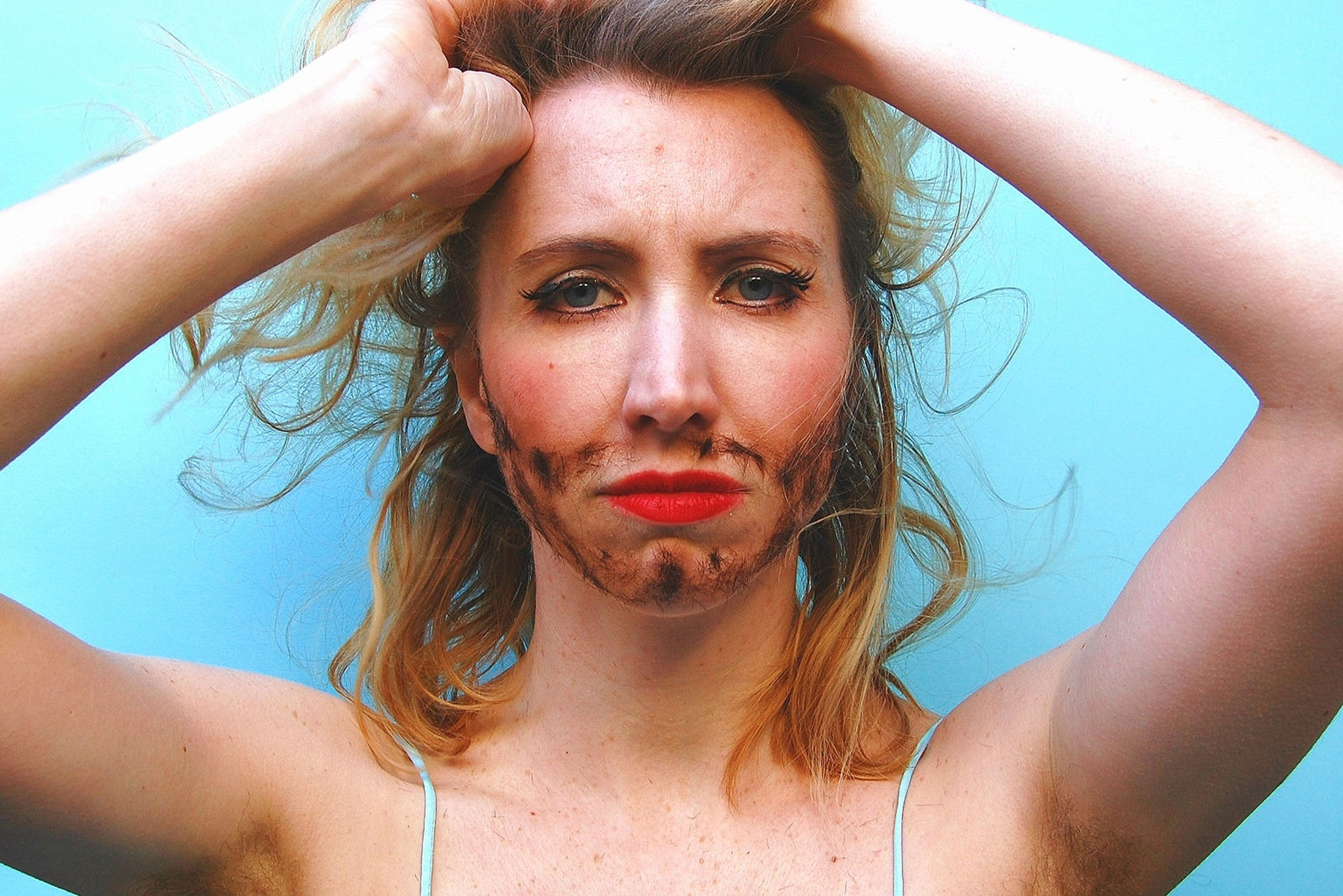 Dream job, huge fanbase, and in a committed relationship with a hunky dancing bear. Everything was going right for the bearded lady. Until her secret came out…

Appropriating Leonardos from Da Vinci to DiCaprio, a gender bending journey and joyful f*ck you to a world that asks people to hide or change who they are. 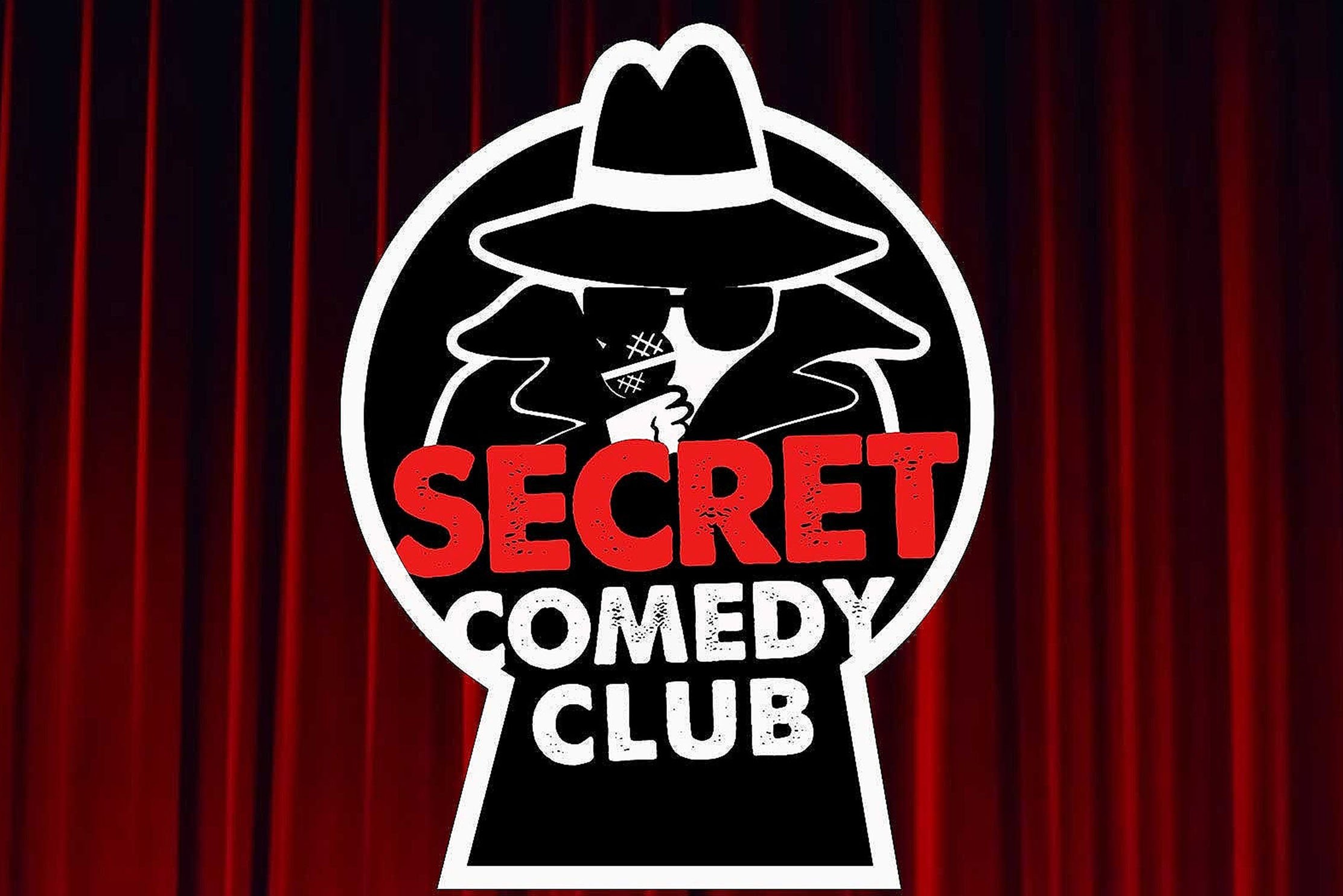 Don’t know who to watch this Fringe? Why not let us curate a comedy show for you! Doors open 30min before every show. Please arrive at least 10 min before we start! We have loads of different acts and shows for you to choose from. This is a Brighton Fringe Comedy Hub run by The Secret Comedy Club at Artista Cafe & Gallery. “Brighton’s best small comedy club.” 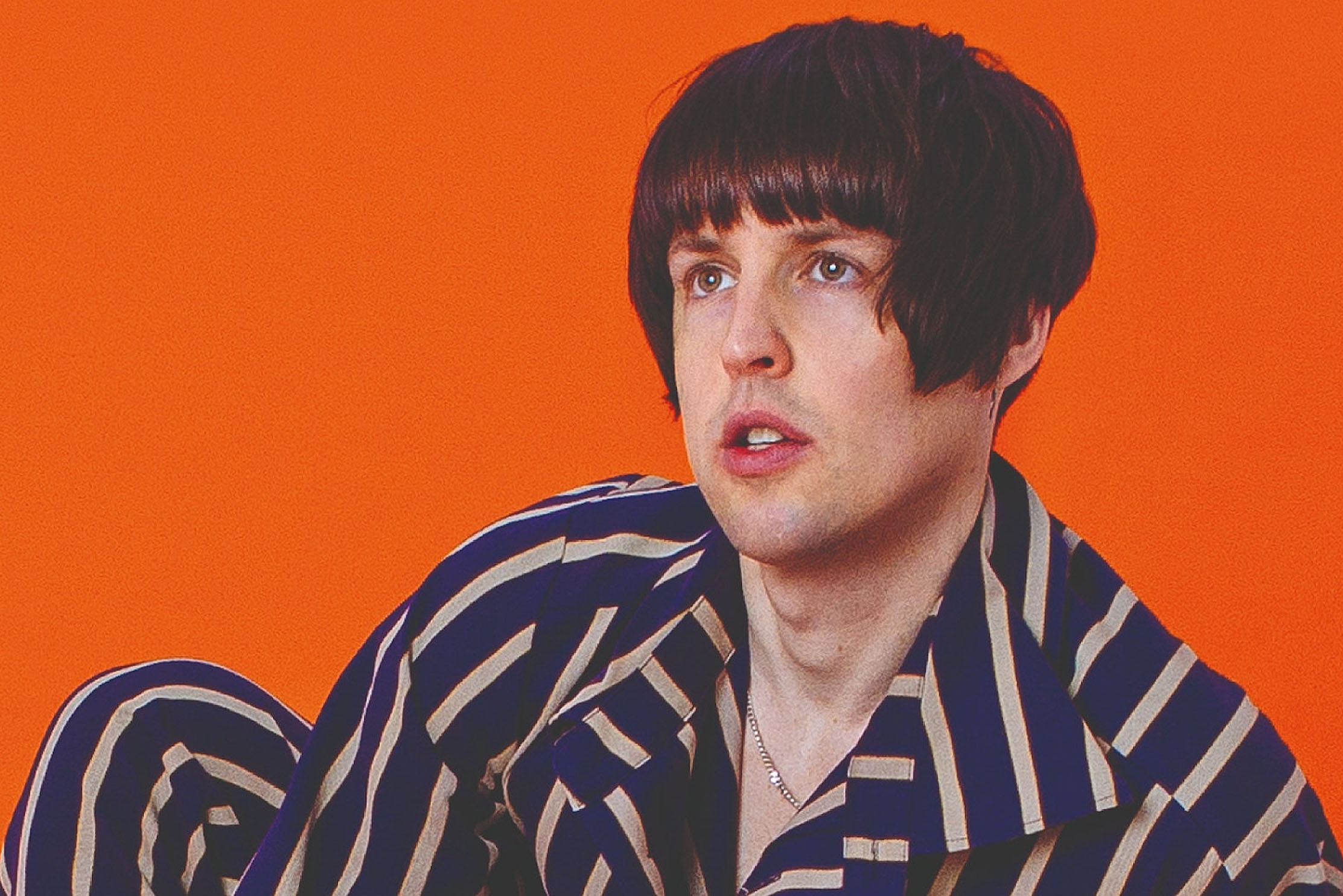 Tom ‘The Haircut’ Ward is back. And after a year ‘off’ he’s fresh, loaded and ready for the world again. His usual favourite stuff is here – love, 90s, living in a house… but this time he’s looking at big stuff too like the planet, mental health and gender. Maybe he’s growing up.

Tom has done ‘Live from The BBC’, ‘Roast Battle’, ‘Stand up Central’ and ‘Live From The Comedy Store’ as well as presenting the Wrigley’s / LAD Bible series ‘In My Personal Space’, interviewing celebs such as Kyle Walker, Lady Leeshurr and Jamie Laing. He also narrates ‘Ice Road Truckers’ on Channel 5.

He has supported Jack Whitehall, Joe Lycett and Sindhu Vee on tour, done three solo shows at The Edinburgh Fringe, getting 5* reviews for each and currently spends much of his time making his Instagram videos look as 90s as possible.

“It’s hard to think of any other act delivering such clever, funny and sharp material” ★★★★ (TimeOut)

Returning to Brighton for the first time since the world went tits up, this is a chance for humansexuals to once again get up-close(ish) and impersonal with “musical comedy’s answer to the Manson Family” (Evening Standard). Drawing songs from the shadowy abyss of their back catalogue, B&M will take audiences on a hilarious, heartfelt and highly inappropriate journey into the strangest reaches of their minds. Expect old hits, future hits and perhaps the odd confetti drop or five.

“Like something out of Mars Attacks! by way of East London nightlife, Bourgeois & Maurice have worked their up to become modern day Music Hall stars” (The Guardian) 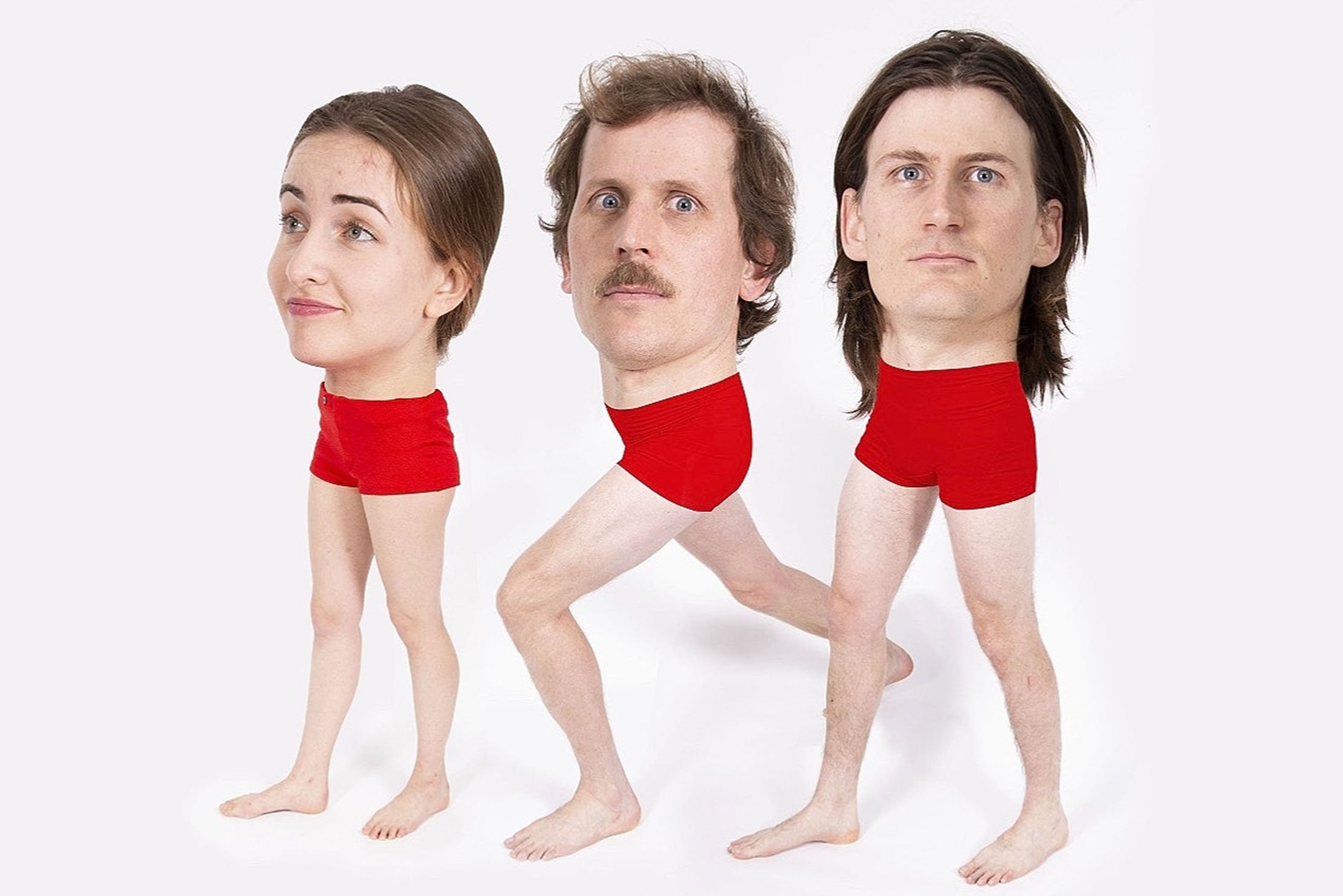 Legs are what most humans stand on. They also allow humans to walk, crouch and lunge. If at any point in your life you have used your legs, thought about legs or if you know someone with legs, then this is the show for you. Legs.

WINNER: Malcolm Hardee Awards 2019 – Comic Originality
“It reaches the purest forms of nonsense and silly… do yourself a favour and use your legs to go see Legs.” ★★★★ (The Skinny)
“Bizarre and ludicrous… days later, you’ll still be thinking about this.” ★★★★ (The List)
“The audience are reacting as if they’ve been starved of this content all their lives… Legs.’ ★★★★ (Comedy To Watch)
“Unique and fantastic” ★★★★★ (Blizzard Comedy)
“You will find yourself randomly chanting the word ‘Legs’ afterwards” ★★★★ (Beyond the Joke)