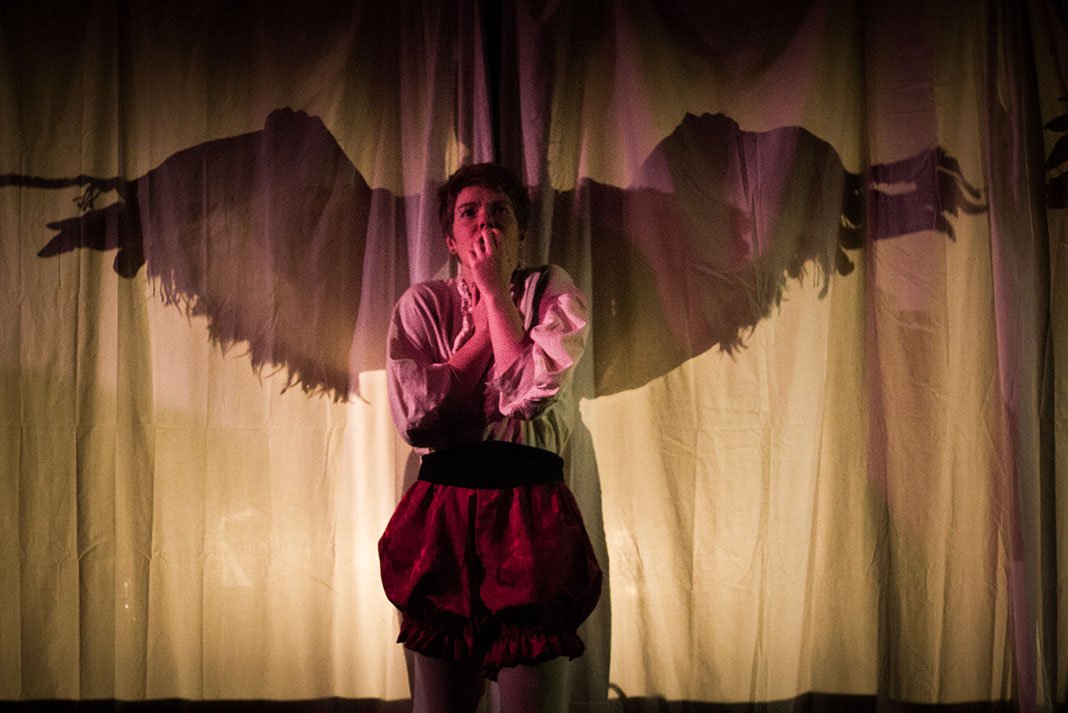 AS A TIGER IN THE JUNGLE
Weds 22 – Sat 25 May
Brighton Open Air Theatre
Cirkus Xanti and Ali Williams, together with some exceptional performers from Nepal, ask questions about life, love, poverty and greed. Using spoken word, movement, circus and ceremony, they tell the story of how against all odds they survived their childhood and created their own destiny. A moving, authentic, raw and heart-warming performance about life and circus, entertainment and reflection.

This performance is inspired by the lives and destiny of its performers Renu and Aman, and their experiences as child circus slaves in India. It also highlights the story of other Nepalese children being trafficked into slavery in Indian traditional circus. 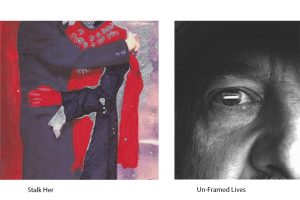 UN-FRAMED LIVES
Fri 3 May – Sun 2 June
One Church Exhibition Space
A photographic exhibition and panel discussion exploring the lived experiences of homelessness around the city of Brighton. It’s a creative collaboration between individuals who have endured homelessness, artists and researchers.

These images will be representative of all people experiencing homelessness in all its facets – hostels, street homeless, sofa-surfing and including minority groups and those whose voice is often side-lined or goes unheard.

STALKHER
Fri 3 May – Sun 2 June
Gallery Lock In, Little Western St
A visual meditation on the artist’s experience of being stalked by a former lover over the course of five years. Within the walls of a gallery space the fragments of stalking are revealed as artefacts and items of curiosity and the encounters of stalking are recreated as ‘crimescenes’.

The secretive and obsessive behaviour, driven by deluded love, in an open and public setting takes a twist of focus and repositions the gaze on to the stalker. Stalking is an
intrusive and intimidating form of harassment to which this art installation is held up as a means of empowerment. 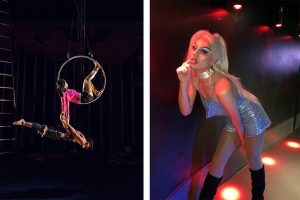 PRIDE TO YOUTH: DRAG IT OUT
Fri 3 May
Brighton Unitarian Church

A fun, fabulous and flamboyant cabaret style drag event in the heart of Brighton to celebrate the young LGBTQIAPP+ community. Expect the unexpected from this interactive and all inclusive event. Watch live performances from a plethora of outstanding young queens, capture the essence of the event in our photobooth, discover more about LGBT+
culture and learn about the history of drag.

Strut on down for an extravagant evening with canapes and mocktails, empowering young
people to explore and discuss drag this Fringe. It’s run by young people studying on the Event Management course at Dv8 Sussex; a creative college for 16-19s based in Brighton.

The piece has been called ‘the longest and most charming love-letter in history’, but this 90-year old story resonates with today’s queer politics beneath its fun and frivolous surface. Performed by Marvellous Machine, a young, unfunded theatre company, it transports audiences from the court of Queen Elizabeth I to the mystical sands of Constantinople.