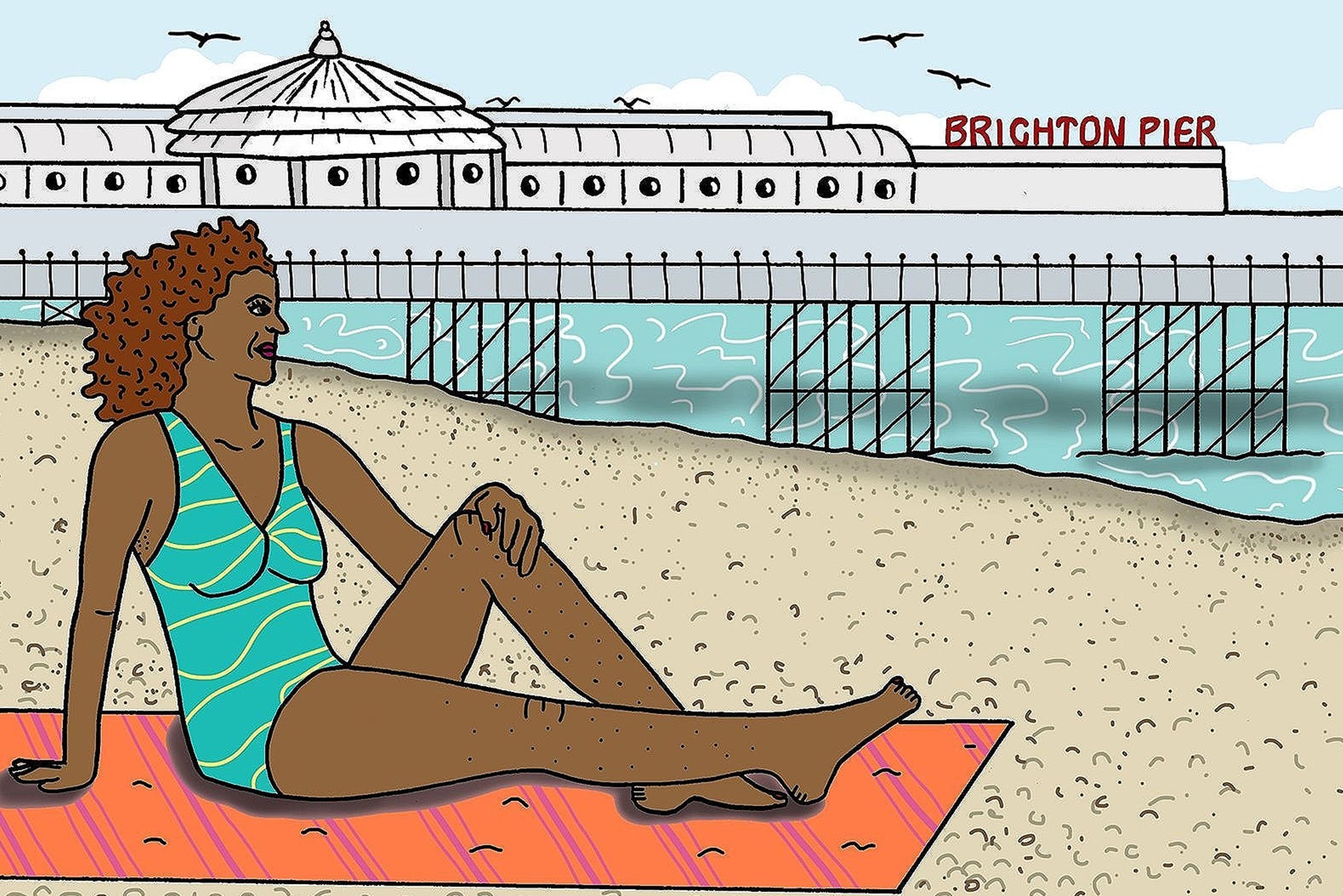 Brighton Fringe soars into its second week, with another collection of compelling theatre, comedy, art and cabaret works. To save you just a bit of legwork, we’ve compiled a list of the shows we’re most excited about over the next seven days! 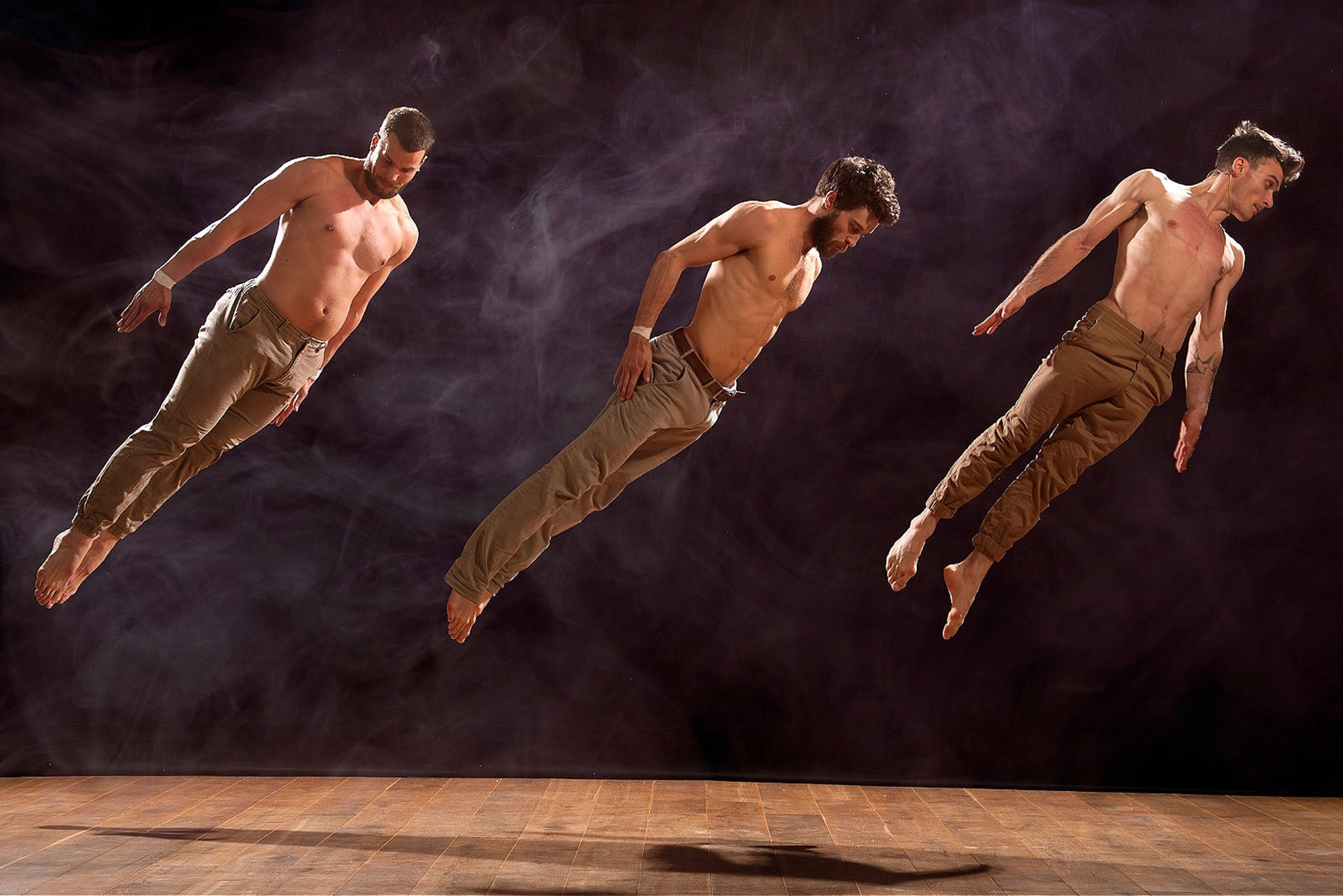 Relationships are the heart of Bromance: handshakes become handstands and backslaps become backflips. Audacious and exhilarating, with a great soundtrack, this is a tour-de-force of cutting edge physical heroics, that wittily explores male companionship and its limits. 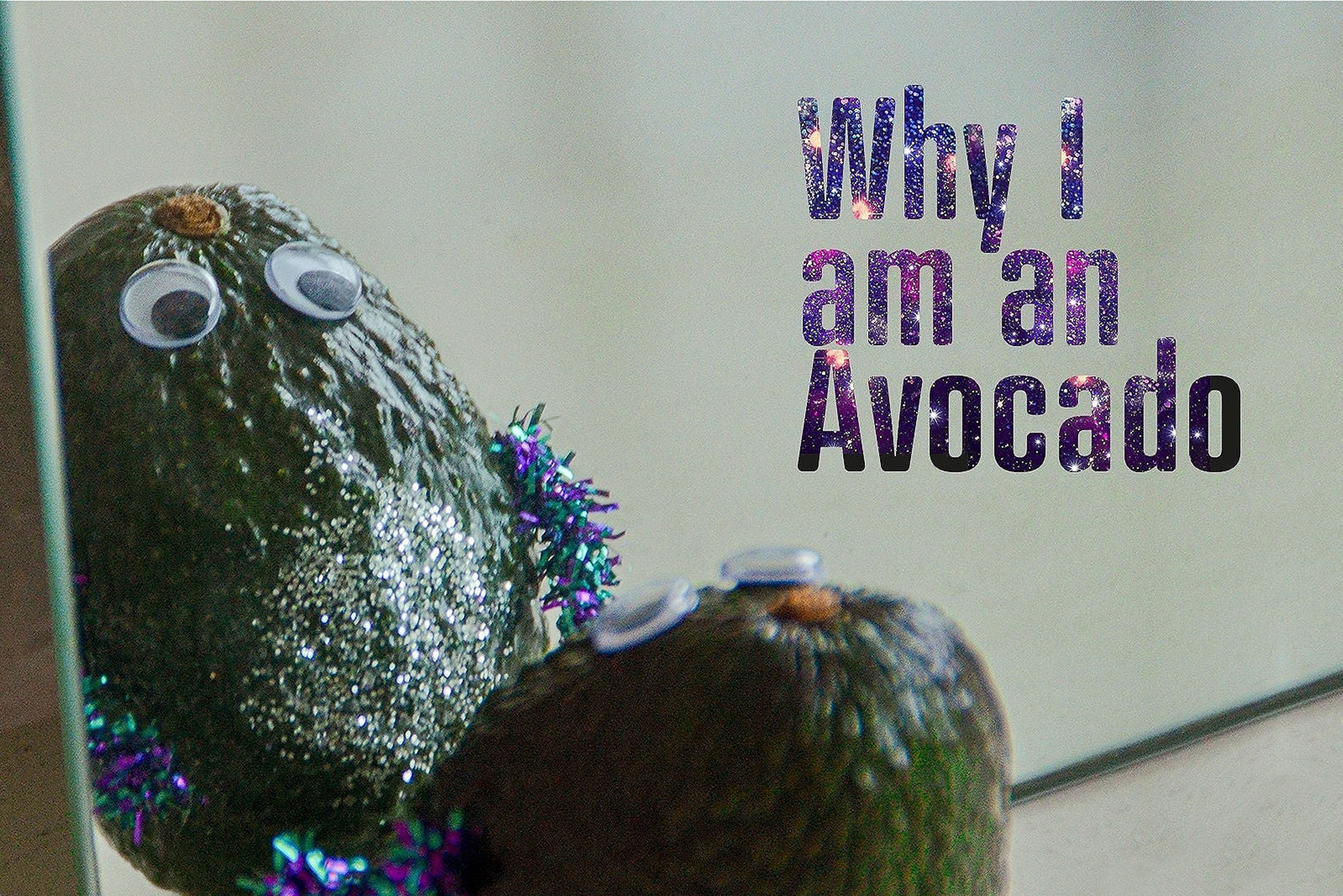 Fragments of queer narratives, characters and confessions tie together with the question we all ask: what makes me an avocado? Am I ripe? Do I come in a pair with unnecessary plastic protecting me from squeezing hands? Or am I just soft, single, left in the corner, destined to be part of the never-ending food waste problem?
There might be an answer. There probably won’t be. But, we’ll definitely need your help. 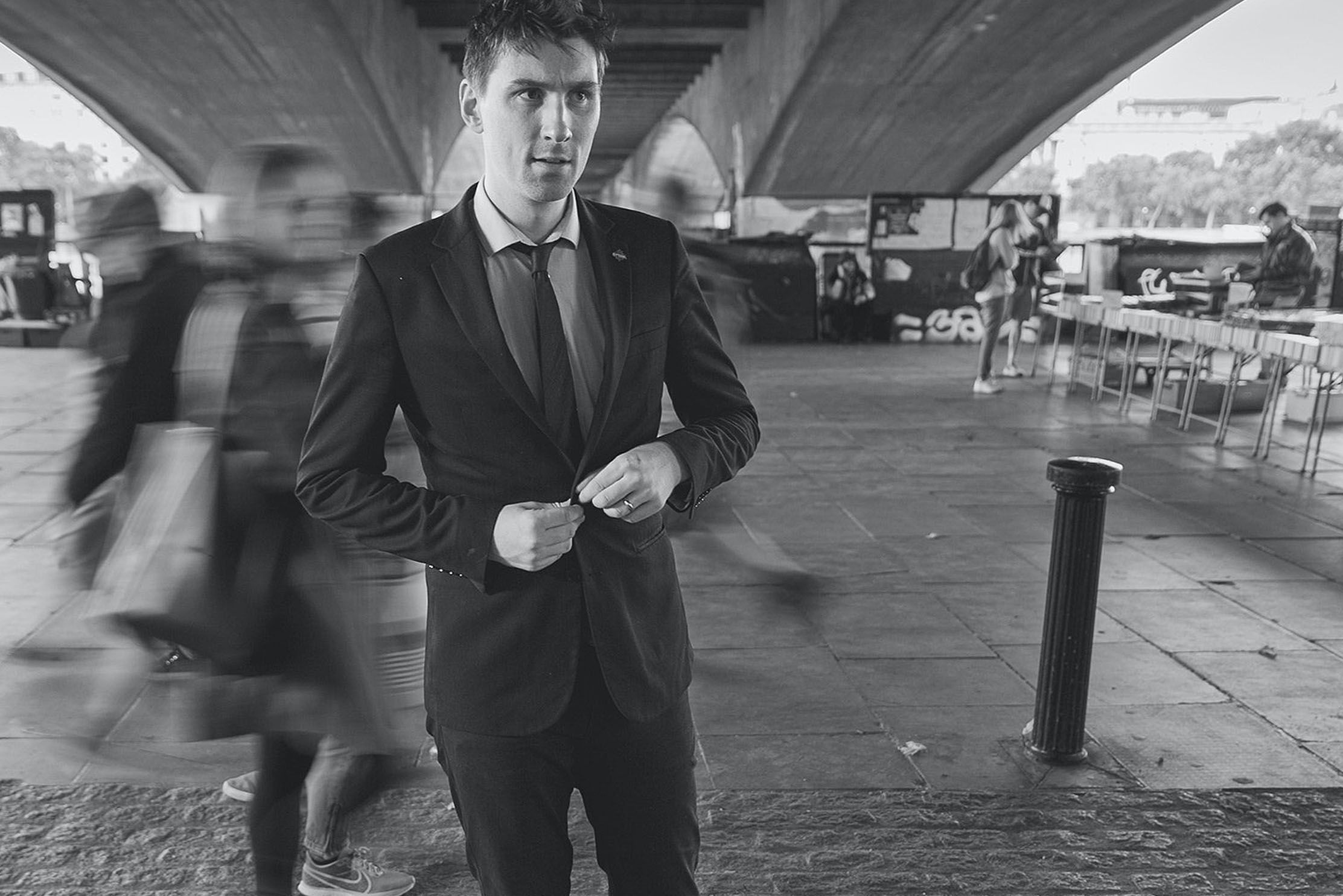 International microstar Sean McLoughlin (Chortle Award nominee, Ricky Gervais tour support) returns to Brighton to give the people what they’ve paid for. A new hour of stand-up from “an impassioned and uniquely brilliant talent” (The List)

As seen on Stand-Up Central, The Stand-Up Sketch Show, Comedy Central At The Comedy Store, Brexit Stage Left and After Life on Netflix. Watch Sean’s last show ‘Hail Mary’ on Youtube if you want.

Award-Winning company Girl Code Theatre bring their “powerful”, “engaging” and “thought-provoking” documentary to Brighton Fringe. After sold-out shows in 2019 with their verbatim play Coming Home With Me, the feminist theatre-makers turned to documentary film-making during the pandemic to tell the stories of survivors who experienced harassment in Brighton throughout the first lockdown.

Chatting to experts, using verbatim theatre techniques, and entirely female led; this film shines alight on the sexual harassment that plagues the streets of the UK. They also look at the ways this behaviour can be stopped and how we can all do our part to end sexism on our streets. Opening a wider conversation about the systemic problems that cause this behaviour and what women in the UK are doing to put an end to it and what the men in our lives can be doing to be better allies. 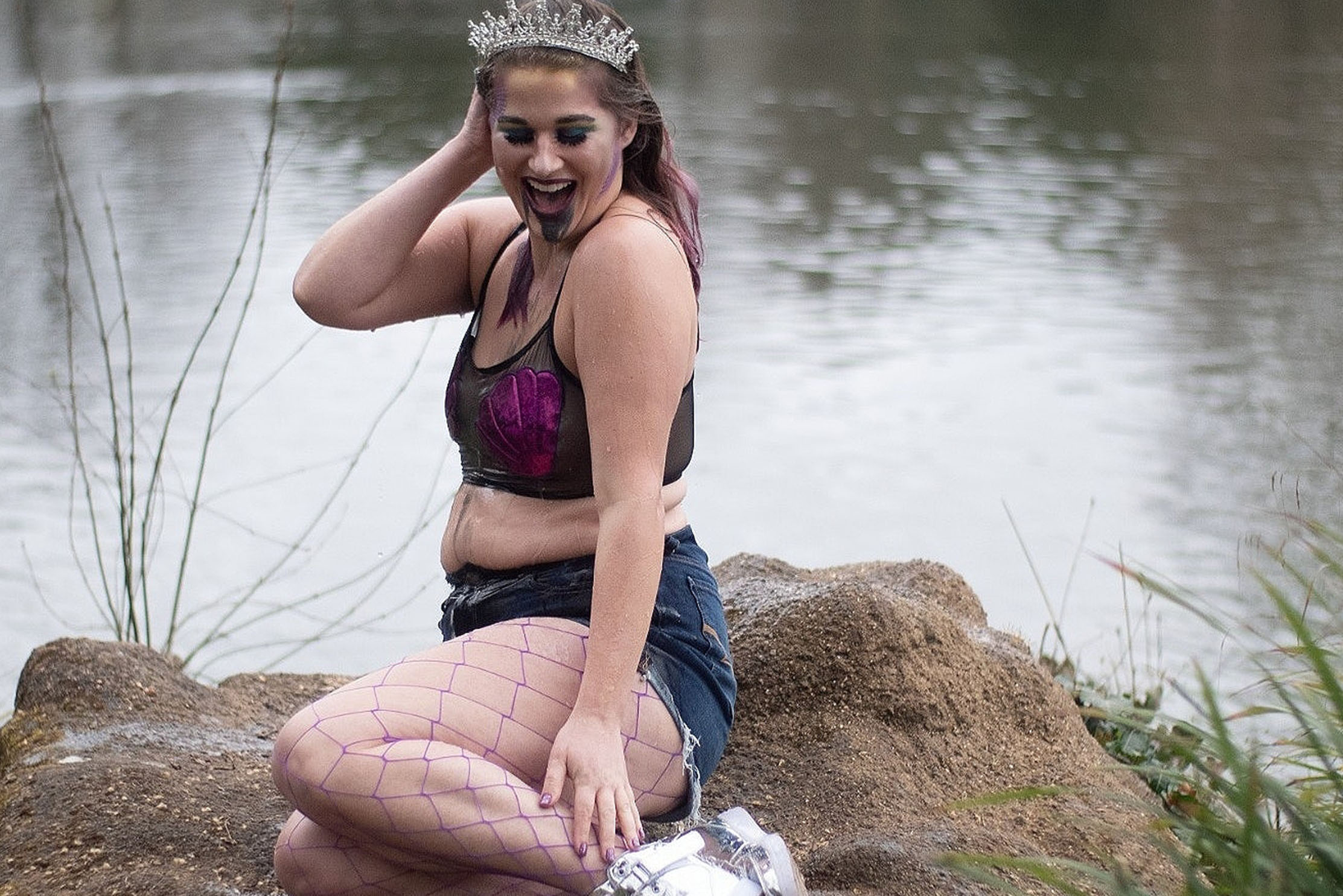 LEGS, a post-pop musical exploration created by Sarah Shear and performed by Princess Scissors, is raw, funny, and full of the unexpected (think—DIY house show meets body activism and ‘The Little Mermaid’).

This 60-minute piece is a rigorous, vulnerable, investigation of persona and her body as a site of resistance. Through multi-media, glitter, obscenity, comedy, and banality, Shear poses the question to the audience—how do we exist without shame? 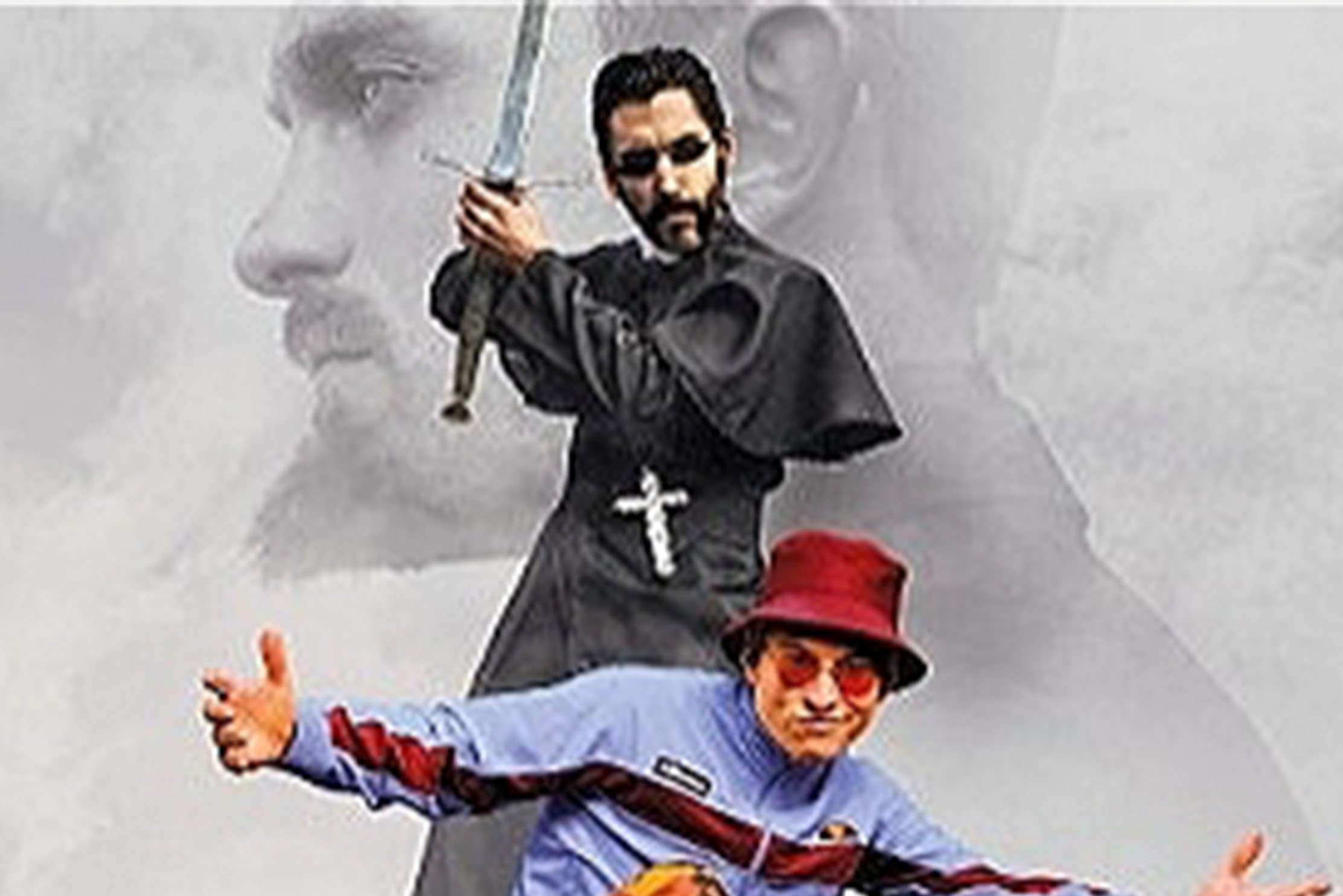 Hot off the back of sell-out runs at Edinburgh Fringe and Soho Theatre, multi-award-winning Police Cops return with their latest comedy blockbuster. A gritty kitchen sink drama turns into a vampire-slaying horror epic. Complete with a 90s rave soundtrack, supercharged physical comedy and more vampires that you can shake a stake at.
Winner: Amused Moose Comedy Award 2018.