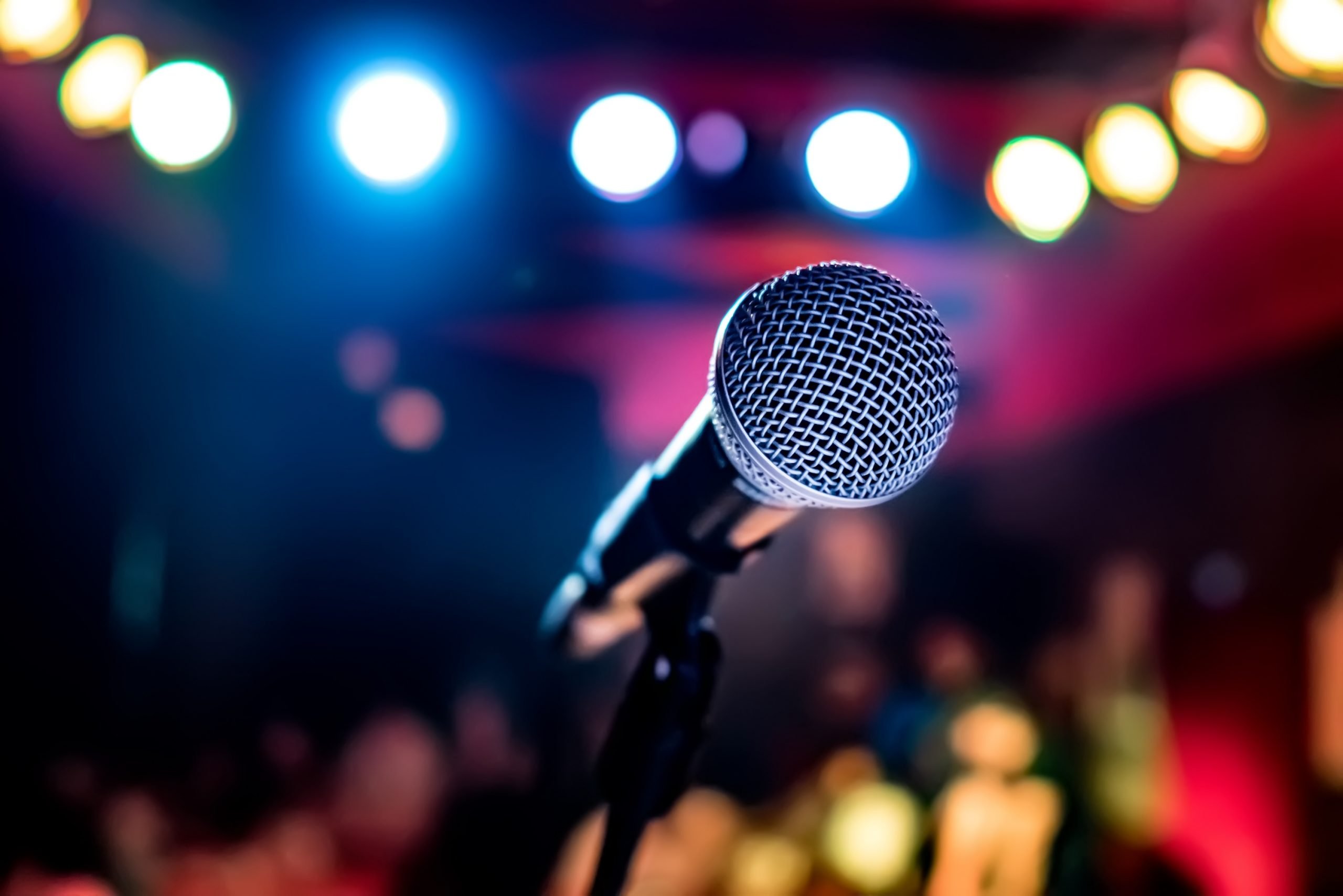 Otherplace Brighton, the team behind The Warren, The Warren on the Beach and The Electric Arcade, have announced plans for the first-ever Brighton Grin New Comedy Award, sponsored by Brighton Gin. After an impossibly difficult period for live comedy, the competition will be a welcome chance for stand-up, sketch, and musical comedy acts to dive back into in-person performance.

It’s no secret that open-mic nights form the backbone of the UK comedy circuit, but with nearly 6,000 pubs, bars and other licensed venues permanently closing their doors in 2020, the industry has suffered a huge loss. While many seasoned performers turned to podcast appearances, zoom gigs and social media to maintain their fanbase, less established comics lost their chance to develop their acts and gain all-important experience.

With the recent revival of live events, the Brighton Grin New Comedy Award, will give talented yet inexperienced comics a leg-up in a famously competitive industry. As well as a £500 cash prize, the winner will have the opportunity to perform at The Late Show alongside some of the UK’s top comics in next year’s Brighton Fringe, known for providing many of today’s stars with their big break.

“Over the last sixteen years, we’ve had countless up-and-coming comics come through our doors, with many going on to become panel show regulars, launch sell-out tours and become household names,” says Nicola Haydn. “We thought a new act competition would be a good way to encourage and discover some more future stars. We’re thrilled that some of our top-tier comedians we met along the way will be joining us to judge various heats, as well as the final”.

Entrants must live in the South East (London, Buckinghamshire, East Sussex, Hampshire, Kent, Oxfordshire, Berkshire, Surrey and West Sussex), be unsigned and performing for four years or less. To enter, submit a strict 3 minute video or audio showcase of stand-up, sketch, or musical comedy to [email protected] via WeTransfer to be in with a chance of being selected for one of the initial heats. Applications are open 13 to 23 September, successful candidates will be contacted by 29 September to invite them to their heat.

Selected contestants will then be invited to one of four heats, which will be held on the 6th, 13th, 20th and 21st of October at The Electric Arcade, Brighton. They’ll battle it out in front of live audiences and judges to reach the final on October 27th. Tickets for each heat and final will go on sale Monday 20th September.

For more info and to purchase tickets for heats and final – head over to Otherplace Brighton’s website.