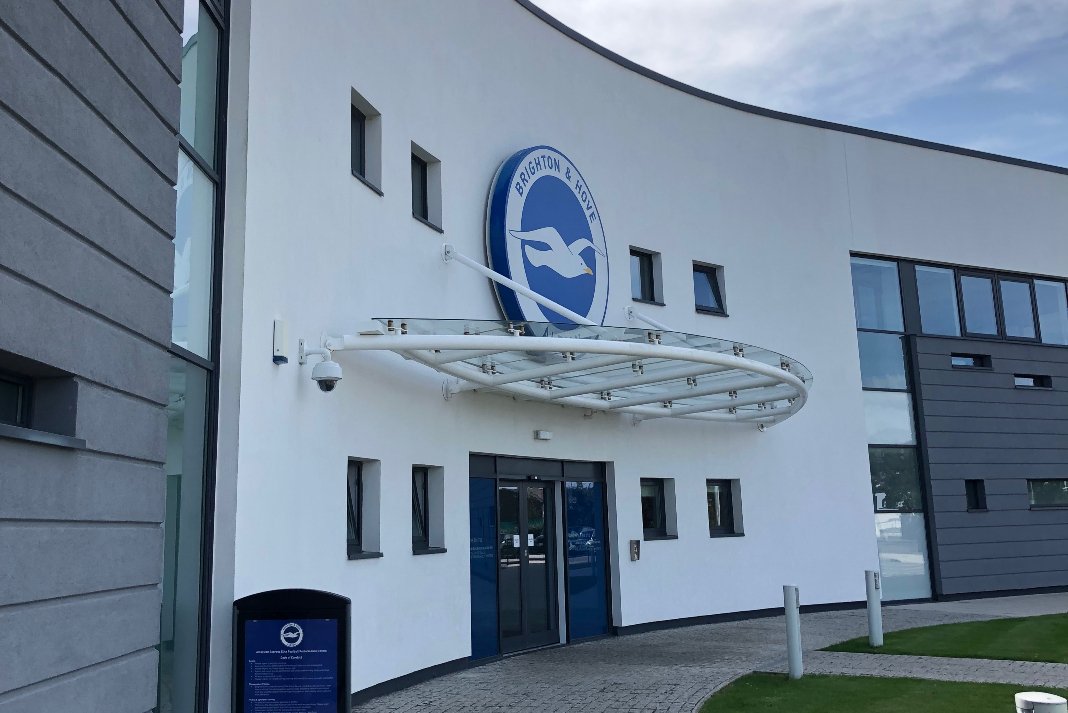 Brighton manager Graham Potter has definitely made his stamp on the team at the start of this 2019/20 football season. With 4 points in the bank and sitting 8th in the league table, level with Manchester United and Tottenham, fans are very pleased with the Seagulls new forward-thinking attitude.

Potter is settling into Brighton & Hove city-life well. “I’m enjoying life and I’m fortunate to be here. I’m loving working for this club and with the great team of players that we have. “We’ve got a lot of hard work to do and a huge challenge at the weekend.”

On Saturday the Albion head to The Etihad to face the reigning Premier League champions Manchester City. “It’s exciting and a great challenge.” Potter is looking forward to the test ahead. “It’s always a fantastic opportunity to play against the champions, especially at their home ground. It’s the toughest challenge you’re going to get. He is sizing up the mighty opponents with admiration. “They’ve had nearly 200 points in the last 2 years in the Premier League. It’s an incredible performance.”

Looking ahead to the weekend, the Head Coach has a philosophical attitude to the match. “You should approach every game thinking that there is a chance that you can win, but also have an understanding that you could lose. This is the same attitude we had on Tuesday night playing Bristol Rovers. I think that is what’s brilliant about football. When you lose that I think you lose the fun. We have to go there believing that we can take something from the match but also have an understanding of the enormity of the challenge.”

Defender Dan Burn, who has impressed since joining the first team at the start of this season, was part of the Wigan side who ended City’s dreams of winning the FA Cup two years ago. However, Graham doesn’t see that as a lifeline for his team. “It was a totally different competition, environment, set of players, and set of ideas. I think we need to have our own way of playing based on what we’ve been working with so far. Potter also headed up the Swansea side that held City to a tight 3-2 win this march in the FA Cup. “A bit like Dan Byrne, it’s different. I experienced a good game but this time I’ve got to help our players perform at the Etihad. That’s the challenge.”

A solid defensive back 3 has been Potter’s choice of formation so far this season. He stands by his tactic as they prepare for their next game. “I think that’s what has given us a foundation to go forward with. But ultimately the challenge for us is to adapt what we’ve been doing to the challenge of playing at the Etihad against Man City. I think whatever system you play, objectively you look at the points they’ve got and there’s no real clear easy answer. If there is, I’m all ears. That’s the challenge for us.”

Last Saturday’s match against Southampton saw the Albion go down to just 10 men with the receiving of a red card by Romanian striker Florin Andone. “We spoke after the match of course and he was apologetic because he knows that what he did wasn’t helpful. The way he plays is a little bit strong and I don’t think he meant to do it. It’s something he has to learn from. You have to try and channel those behaviours, but it was more an unfortunate action rather than him maliciously going out to hurt someone.”

Potter looks positive ahead of the club’s trip to north this weekend. “There were no problems after the game on Tuesday, so we’re all fit and ready to go.”

Brighton and Hove Albion face Manchester City at the Etihad Stadium this Saturday at 3 pm.