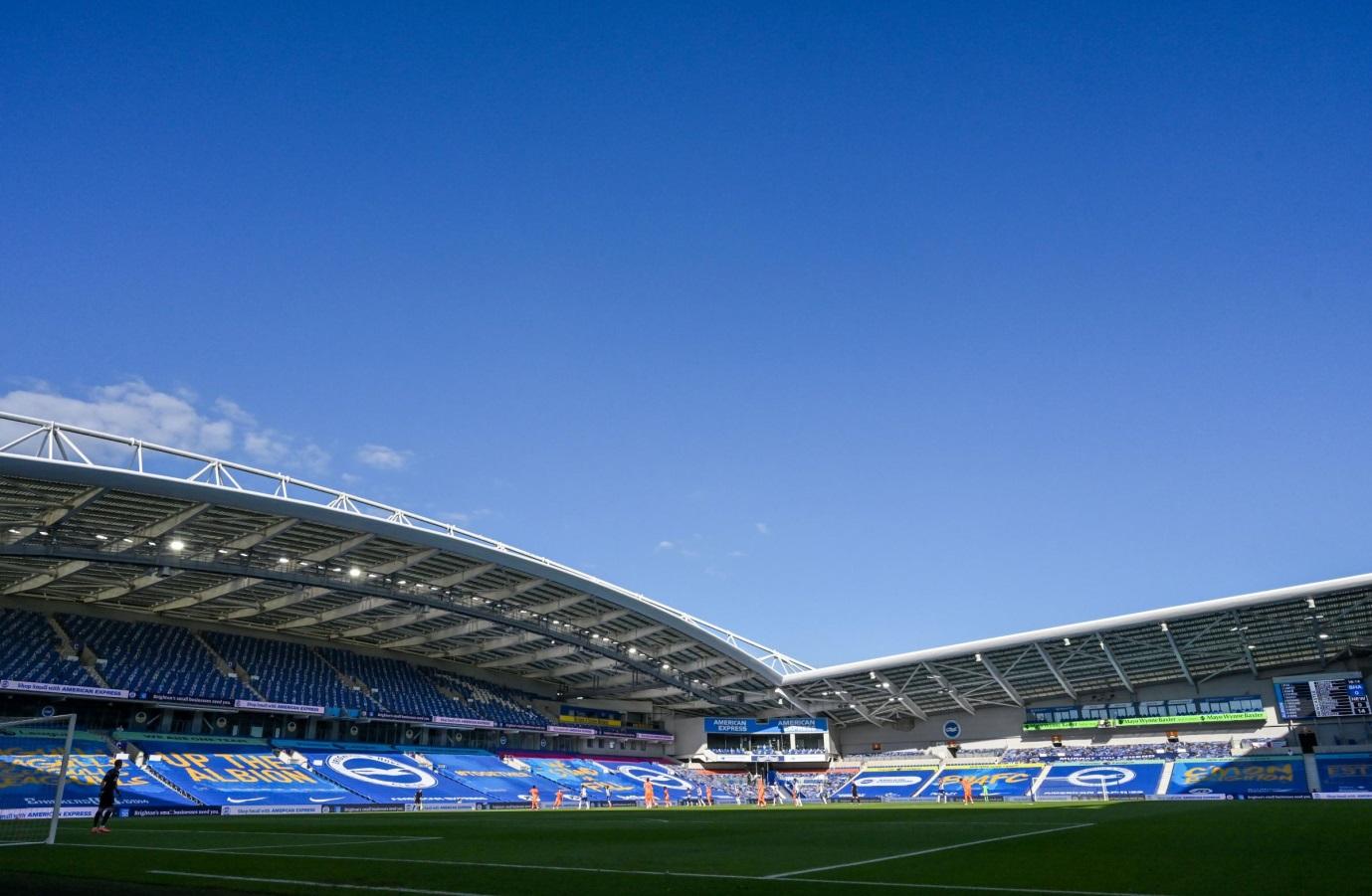 An eventful 2019/2020 English Premier League season certainly had its ups & downs but, don’t be fooled by Brighton’s fifteenth place end of season table position because the Seagulls took flight in the top flight last season. Not only did they manage the double on Arsenal, Graham Potter and his squad had fewer defeats than eleventh placed Southampton. With a new season and new beginnings ahead, what’s in store for Potter and the lads next term and is there any money to be made for Brighton punters?

As the 2020/2021 English Premier League creeps upon us (12th September), it’s been relatively quiet on the transfer-front for Brighton. This year’s transfer window will remain open until 5th October, leaving the team just under a month to finalise any interests.

The boardroom at Brighton has a long-term vision for the club, and it becomes apparent in their recruitment model. They’re collecting talent during the youth and latter stages of their career, combining future talent with experience. Adam Lallana aged thirty-two and Tariq Lamptey (19) can be given as perfect examples of this, but with that said, a star striker introduced to the Brighton line-up would be the most significant investment. A lack of goals and one-two many drawn fixtures hampered their 19/20 EPL season, leaving room for Brighton management and coaches to argue investment into stud up-front.

Speaking of star-strikers, perhaps Brighton fans could have the dream all football fans want heading into a new season, and that’s a player who can score – Rangers striker Alfredo Morales has been linked with Brighton, but the rumours remain quiet as to why.

Seemingly overpriced too many, the £20 million price-tag that Rangers have branded him with already seems like a deterrent. Still, reports suggest the player has his sights set on playing elsewhere next season.

Bookmakers have Brighton as the 5th most likely team to swoop in for Morales. Still, with summer signings Joel Veltman, Adam Lallana & a few others, maybe Graham Potter has other plans for his first full season with the club rather than expensive signings.

Spirits are high within the club, closing out the 2019/2020 season with a hammering over 10th place Burnley, with fewer losses than 11th placed Southampton and their only defeats post-corona lockdown came against top-four teams – a top scorer would be excellent but isn’t a must.

With the above mentioned long-term plan for Brighton, running to the bookmaker and punting on the overly generous 1000/1 for Brighton to win the Premier League this season, you might want to reconsider that particular betting market. Be aware of the soccer bet types you place before going forward.

Don’t follow the pack, look outside of the box if you want to bet on the outcome of Brighton Hove Albion for the EPL 2020/2021 season.

With the defensive structure capable of finishing slightly higher than mid-table a top-10 finish for Brighton next season shouldn’t be out of the question. Should Brighton be able to hold a similar defensive form to last season, they’ll be a top goal-scoring contender away from finding relative success for the first time in four seasons. Avoiding those ugly drawn fixtures (which seemed to come in bunches when Brighton was on the road last-term) will be imperative.

With bookmaker odds set at 4.5 [7/2], you can collect nearly five times your original betting stake. With Brighton’s post coronavirus break performance ending last season, the Seagulls have a great chance at collecting a top-ten finish.

Brighton to Stay Up

If you don’t fancy taking a risk, I think a safe bet next season would be for Graham Potter to keep his Brighton side out of the bottom three. 1/5 isn’t the best value for money, but with such a small risk, this highly probable outcome could help assist your pockets with some spare change at the end of the season.

If there’s something Brighton can accomplish next season, EPL survival should now be beyond their concerns as they arrive in their fourth season in the top flight of English football.