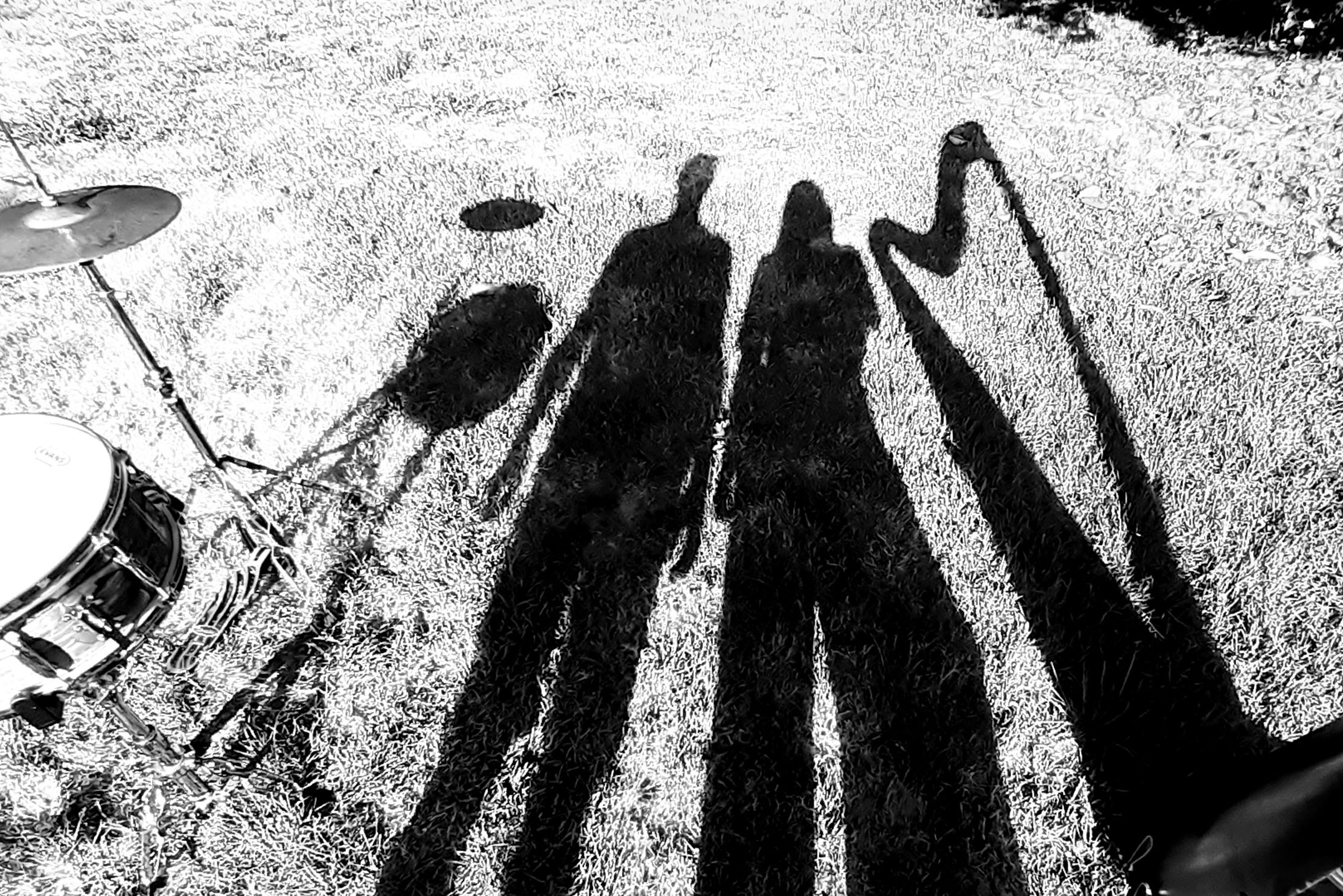 The first release from a new collaborative project between harpist/vocalist Ellie Ford and drummer Fred Hills, The Trap is out now.  This unique two-piece combines soaring melodies with colourful rhythmic patterns, making for a captivating performance.

Fred Hills studied at the city’s prestigious BIMM music college, playing in psychedelic prog-rock outfit The Slytones for about ten years. Music has always been in Ellie Ford’s life. Despite never formally studied an instrument whilst growing up, she played and explored a lot of things – including piano, drums, flute and guitar. As she couldn’t read music, it seemed natural to make up her own, so songwriting has always gone alongside learning an instrument. “I was really fascinated by the harp,” she says. “I had never seen one in real life, but watched lots of harp music online. I hired a folk harp from an amazing maker called Pilgrim Harps, and just went fully in. I loved it. Still do. It’s an awesome instrument.” 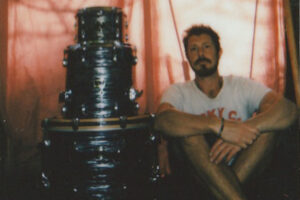 For Fred, his introduction to music came early, with his parents introducing him to artists like Elvis, The Beatles and Michael Jackson, which in turn spawned an interest in drumming. “ Then my older brother showed me Green Day’s album Dookie when I was ten and that sealed the deal,£ he tells me.

The pair met when Ellie was putting a band together to record her debut album The Other Sun in 2014. Mutual friends in the band Time For T had recommended Fred to her, as he had just been touring with them. £We recorded Ellie’s first two albums together as a five-piece band and toured them,” says Fred. “Ultimately, Ellie and I ended up writing a lot together as a two-piece.” 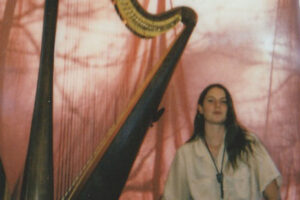 “I was looking for a drummer to start my band project with,” adds Ellie. “I’d heard Fred had stepped in as a last minute dep for my friend’s band and learnt all their songs in his headphones on the plane on the way to a tour in Portugal. That was all the information I needed!” “hen Fred and Ellie began writing together, it was clear their instruments and styles were well matched. “We realised we could cover a lot with just our two instruments and my voice, hence the collaboration.”

Ellie says a common trait amongst the musicians she plays with in Brighton is their way of doing things individually, rather than a particular musical genre. “We’re independent artists, and by that i mean we’re self-releasing records and organising our own tours and gigs. We support each other, and that creates a scene.”

Covet at Brighton’s The Haunt – review

The pair’s musical influences greatly, from artists like Gogo Penguin, The Cinematic Orchestra and Portico Quartet, to Bjork, Kendrick Lamar and Joanna Newsom.
The Trap, the first offering from the collaboration, draws elements from all of these, casting them together with a broad cinematic quality. With a collision of clever instrumentation, earthy vocals and dynamic percussion, it makes for a compelling listen.

Next for Ford & Hills is the release of another two tracks the pair have been working on with producer Alex Barron, which are nearing the final mixing stages.  And there’s plenty more songs to come from this promising pairing.

Ford & Hills’ The Trap is available now. Check them out on Facebook, or grab some tunes at:  www.elliefordfredhills.bandcamp.com