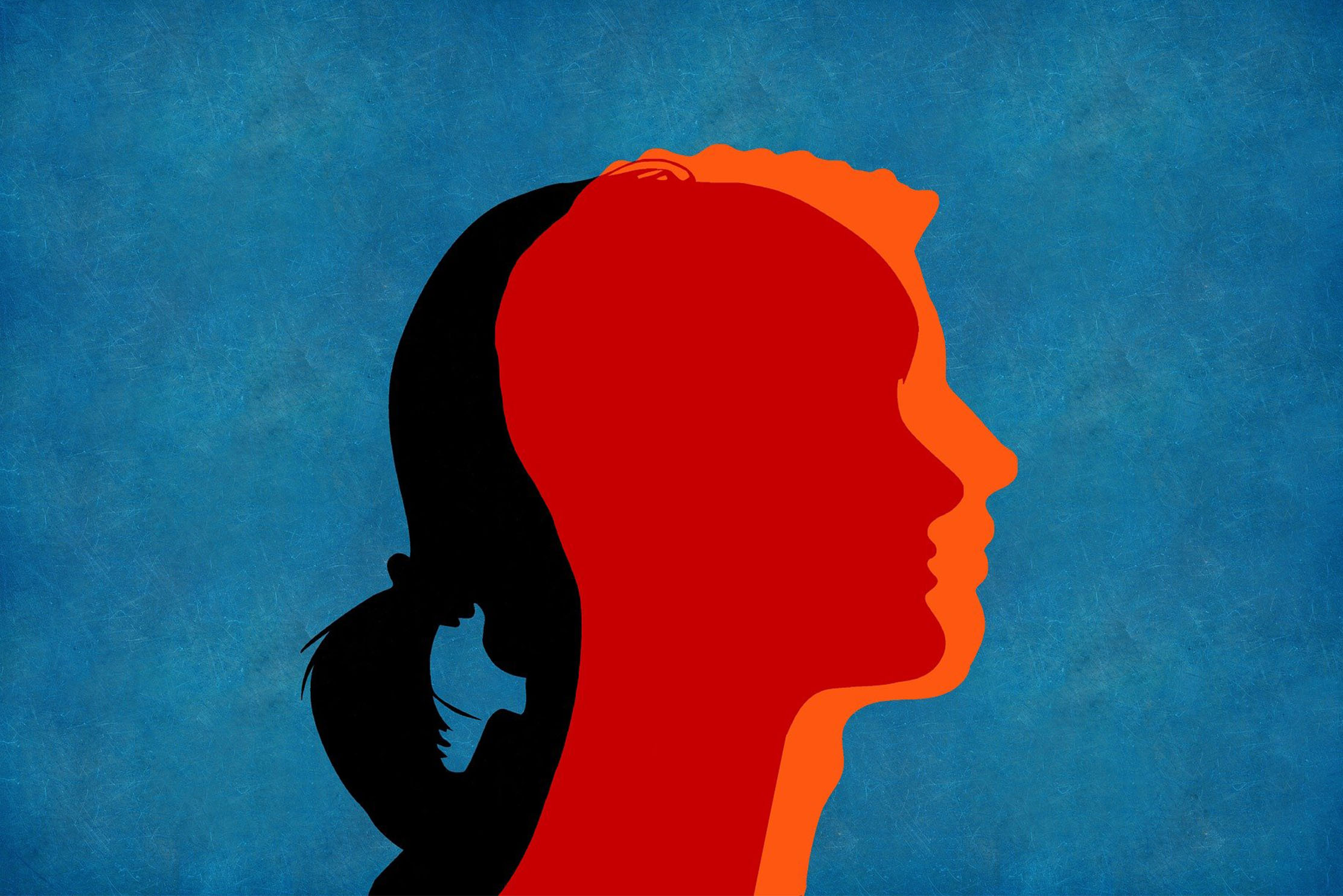 This year Greens recognize the challenges that the Trans community still face across the UK and here in Brighton and Hove, where hate crimes against transgender people now account for around 43% of hate crimes overall.

Latest statistics reveal Trans people are still confronted by discrimination on a huge scale, with prejudice and ignorance being the main drivers. Transphobic hate crime reports have quadrupled over the past five years in the UK with two in five trans people (41 per cent) and three in ten non-binary people (31 per cent) having experienced a hate crime or incident because of their gender identity in the last 12 months.

A recent report from the Stonewall explains that “Hate crime and discrimination against trans people, on our streets, in our hospitals, in work places and at universities, is widespread.”

As well as challenges from Covid19 this year, Trans people in the UK have also had to face an increasingly hostile Government who have paused proposed changes to the Gender Recognition Act (GRA).

“On Trans Day of Remembrance we once again look across the world, remembering trans people killed this year for nothing other than being who they are,” said Brighton and Hove City Council Leader, Councillor Phélim Mac Cafferty. “Trans people still face a totally unacceptable level of discrimination, prejudice and ignorance. Figures from the last year tell us transphobic hate crime in the city is up 43% while nationally it has mushroomed to nearly double that-81%. So, it’s clear there’s still a lot of work to do if we are to achieve equality for trans people

“Although this year we can’t be present together to mark our respects for those who have died and to show our solidarity with the Trans community, we continue to offer our strong support to trans people across Brighton and Hove and remain fully committed to making trans equality a reality. With the trans community we will push together for a fairer future.”

Despite over 70% of participants of the GRA consultation supporting legal changes that would make self-identification easier for Trans people, the Minister for Women and Equalities announced that the Government would not be following through with the recommendations causing considerable anxiety and uncertainty for the trans community.

“It is devastating to see this violence and discrimination not only present in the UK, but increasing. I remain committed to fighting inequality in all it’s forms. Trans rights are human rights.”

A Christmas Carol at The Spire

Brighton Pavilion MP Caroline Lucas added: “Trans people face discrimination, abuse and hatred every day and trans women of colour — particularly black trans women — are disproportionately affected by fatal violence in our society. As we remember those killed by hatred let’s also pledge to redouble our efforts for justice and equality for the trans community.

“I know directly from constituents that applying for legal gender recognition is a long and arduous process, with significant barriers and I am extremely concerned following reports the Government is planning to halt proposed reforms to the GRA. Reform is urgent and I will keep doing all I can to push for changes need to the GRA and I know that non-binary people need urgent recognition of their rights too and I am proud to stand in solidarity and to campaign in support of policies to put an end to discrimination.

“In Parliament, I have signed a number of Early Day Motions and most recently, I was proud to be a top sponsor of a motion on International Day against Homophobia, Biphobia, Transphobia and Interphobia calling on the Government to continue to advance and uphold the rights of all LGBTIQA+ people.

“Transphobia is not inevitable, nor is unbeatable. I look forward to continue working with trans activists and allies to continue the fight for real equality.”