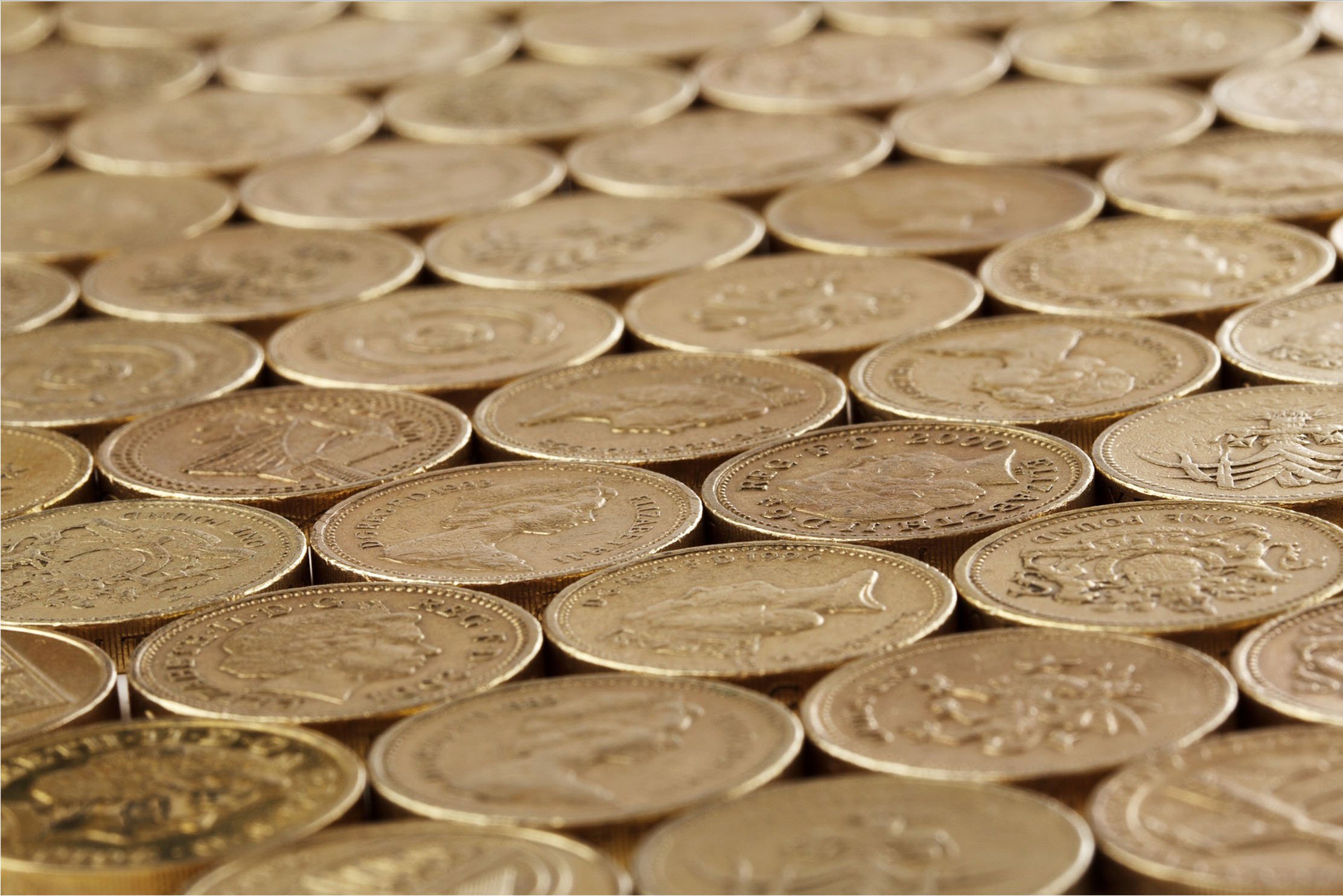 Brighton & Hove residents have the least disposable income in the UK

Residents in Brighton & Hove have the lowest disposable income out of any city in the UK, according to personal finance comparison site finder.com.

Local residents are left with only £618 every month to spend on non-essentials, which is less than half the amount that those in Aberdeen have spare. Despite scoring a reasonable average income (£1,933) Brighton & Hove sees the second highest living costs (£1,315) causing it to rank the worst.

The analysis compared the average local salaries of each city against local rent and other standard monthly outgoings for 30 UK cities to find who has the most, and least, disposable income.

Aberdeen’s residents have the most disposable income in the UK, with locals enjoying an average of £1,275 to spend per month after tax, bills and general (essential) outings such as travel and food, this is 43% above the national average and more than double the disposable income of Brighton & Hove population. 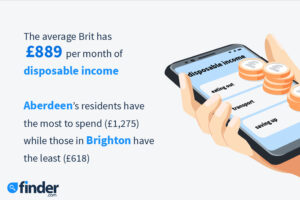 Unsurprisingly, Londoners have the highest average wage in the country of £2,804 per month as well as the highest outgoings of £1,700, which is £386 more than any other city. Despite this, their disposable income per month is £1,103, which sits £214 above the UK average. This places the capital as the city with the 5th highest amount of disposable income, up from 14th place two years ago and highlighting how the cost of living and rent in other cities are catching up with the capital.

To see the research in full visit: www.finder.com/uk/disposable-income-around-the-uk

“Rent prices are on the rise across the UK and as you would expect,” says Matt Boyle, banking and mortgages expert at Finder. “This means that the overall amount of disposable income Brits have has decreased, with the city of Brighton also appearing to struggle compared to some other cities. It’s surprising to see that London has ranked in fifth position, however this is likely a result of falling rent prices in the capital, which is going against the overall trend in the UK. There is some disparity in salaries across the UK, so if you are looking to relocate it’s definitely worth considering how much it’s going to cost you to live there rather than just being attracted to a higher wage. The results show a high wage doesn’t always equate to a decent disposable income.

“If where you live is more on the expensive side it may be worth using budgeting apps or getting a digital bank account that helps you to budget and keep on top of your spending. This will allow you to allocate money for savings or just help you to avoid overstretching yourself financially.”

Methodology:
The study looks at 30 cities in the UK that were selected due to their population. The rent for an individual in each city was calculated by dividing the rent by six, to get an approximate figure for the rent a single person could expect to pay. Disposable income was found by subtracting the calculated rent and an individual’s monthly costs away from the average monthly income after tax.
Data sources used: Numbeo, Thinktank for centres and ONS.

finder.com is a personal finance website, which helps consumers compare products online so they can make better informed decisions. Consumers can visit the website to compare utilities, mortgages, credit cards, insurance products, shopping voucher codes, and so much more before choosing the option that best suits their needs.