Brighton Music Conference (BMC), the UK’s foremost electronic music and networking event successfully hosted its 9th edition the prestigious British Airways i360 complex on Brighton’s beachfront from the 22nd to 24th September.  The three day event featured over 200 speakers and 60 panels and talks across four theatres, with a program full of  insightful talks, seminars and workshops focusing on inspiration and collaboration, rebuilding and rethinking to create a stronger and brighter future. 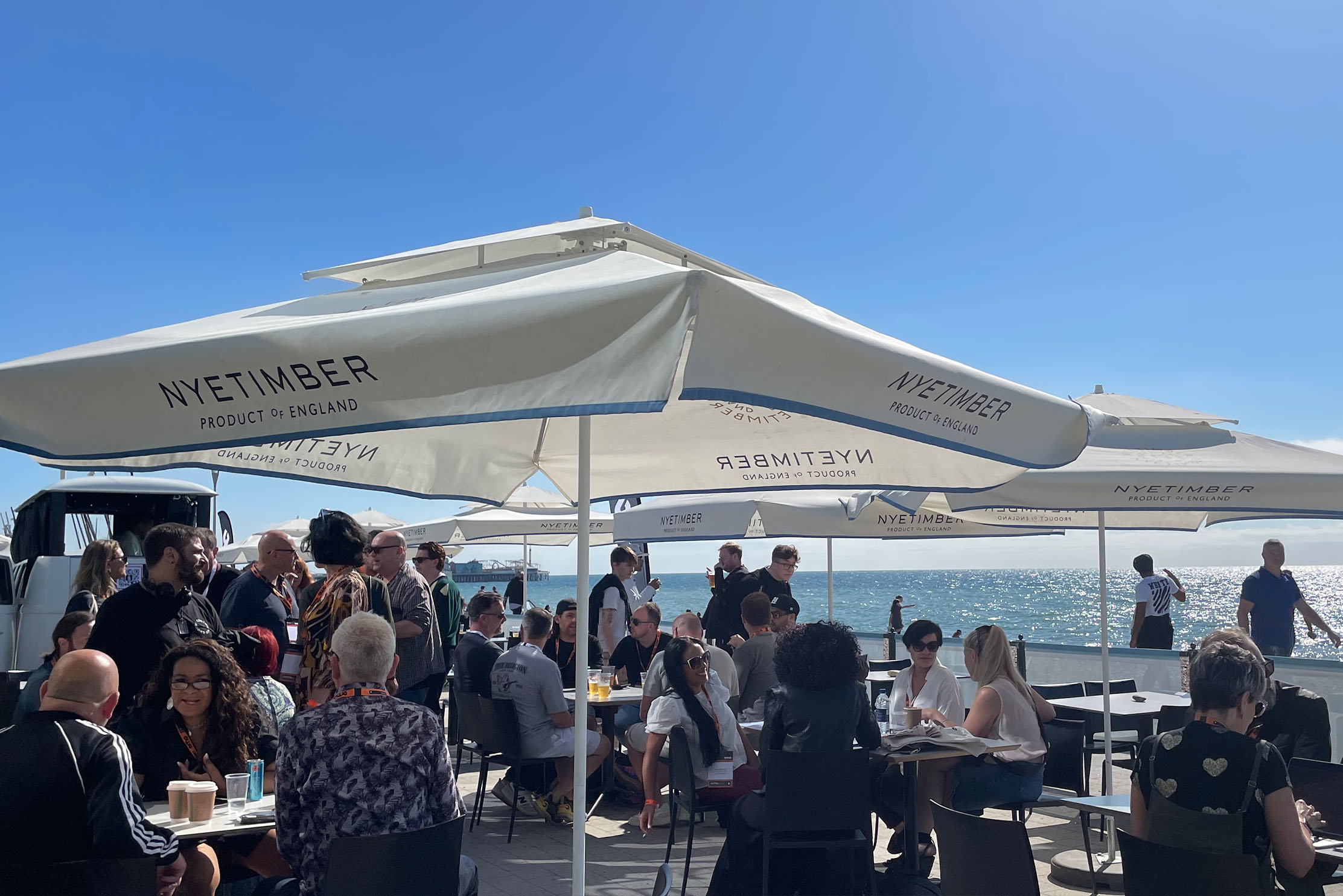 The event kicked off on Day 1 with a special welcome networking party hosted by Sentric Electronic on Wednesday 22nd September with DJs Mollie Collins, George Smeddles and wAFF performing on the stunning roof terrace at Rockwater as the sunset over the city. 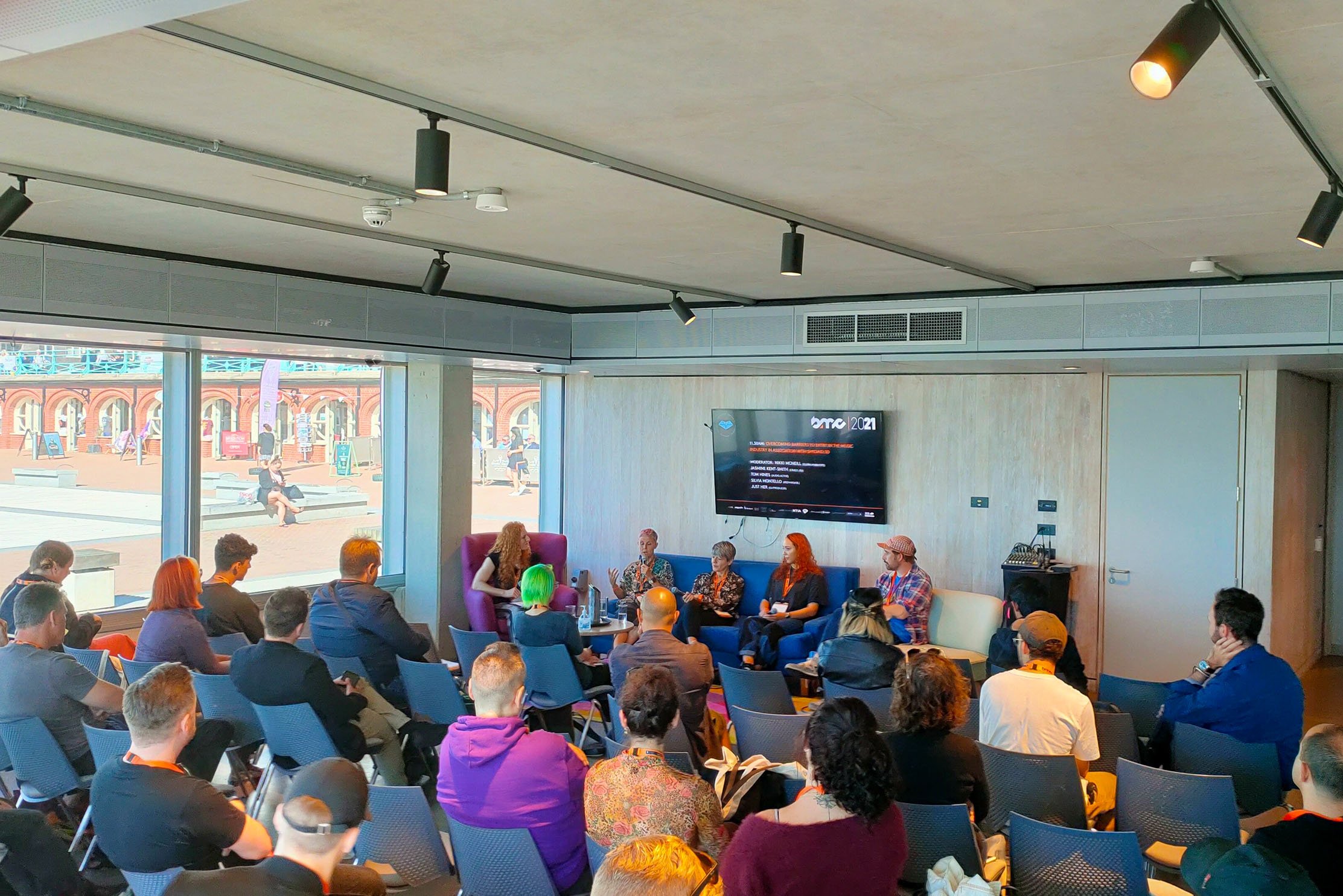 Day 2 of the conference program kicked off with a packed program featuring keynote interviews with Carl Cox and Matt Black (Coldcut). Other panels included; Discussing the Electronic Music Mental Health Report presented by AFEM, Celebrating, Championing and Honouring Women in Dance Music with Lady of the House, Representation and Visibility in Dance Music with Jaguar (BBC Radio 1), How to get your Music Signed, How the Events Industry Has Bounced back presented by Skiddle, Electronic Music on the Big Screen and Beyond in association with PRS and Masterclasses with Pioneer DJ, Point Blank and Future Music.  The label lounge also returned giving producers that golden opportunity to sit down, for 1-to-1 immediate feedback with label heads including Armada, Axtone, and Champion Records. 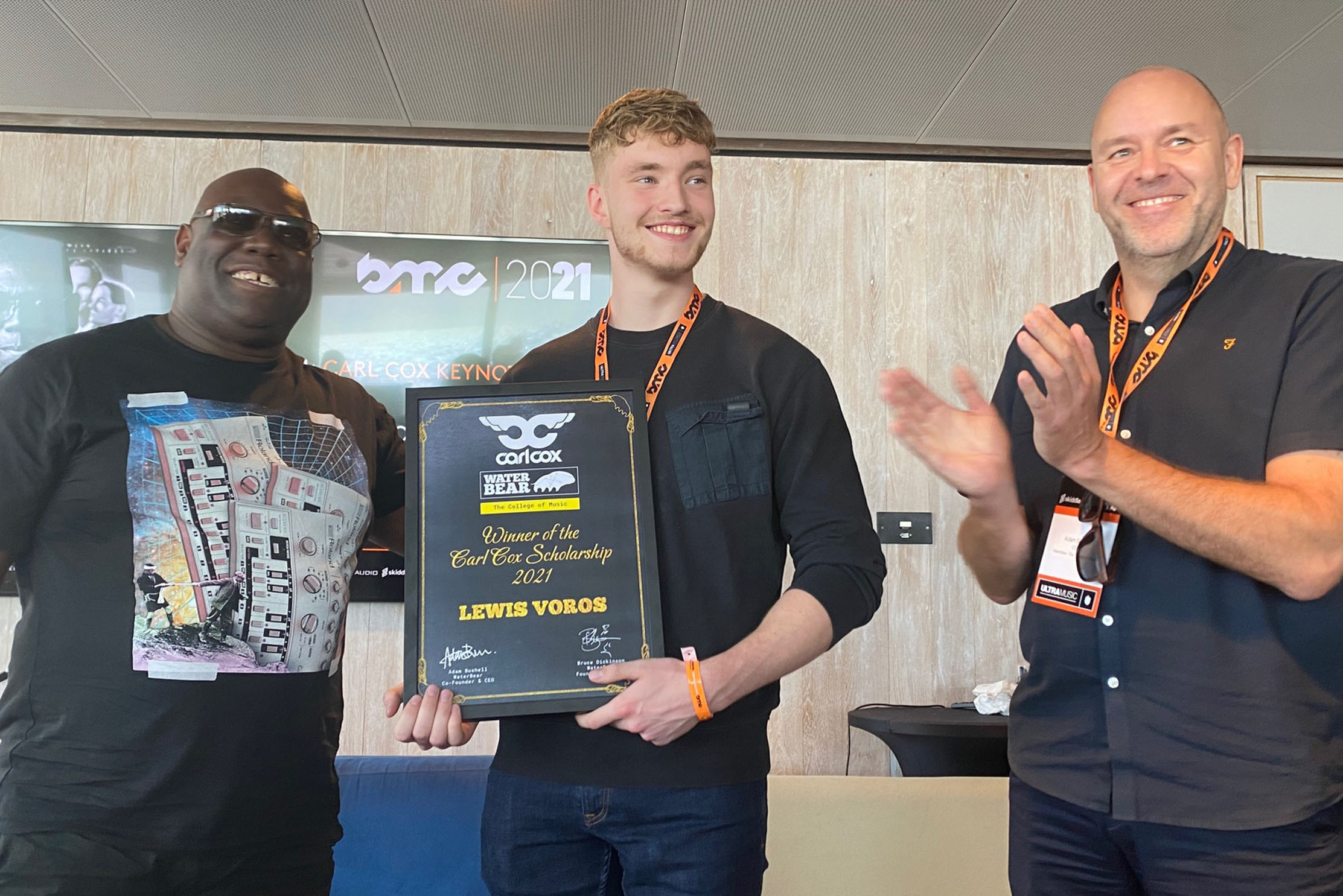 During his Keynote Q&A Carl Cox gave an insight into his success:
“If I didn’t have the passion for it I wouldn’t be doing it. I think more than anything else, my success is probably down to that I assist and support others, it’s not all about me at the end of the day.” He added “that’s why I do it, as it puts smiles on people’s faces, it’s a positive movement, it’s always been a positive movement and I think it will always become a positive movement because of who we are as people, who believe in what we do and why we do it and that’s what drives me at the end of the day. So it’s not all about me, it’s about trying to help others and trying to support others.” 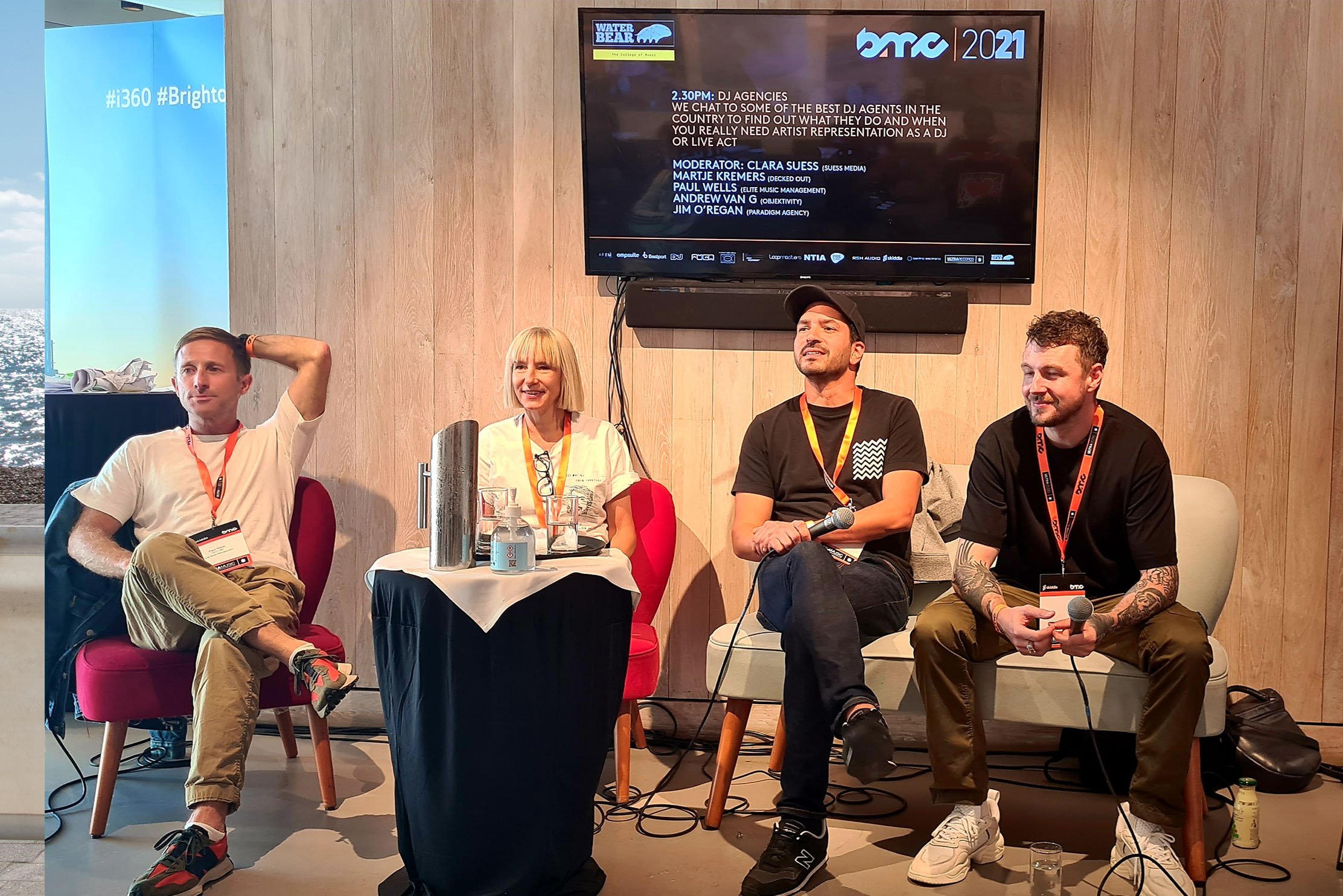 Day 3 begun with music masterclasses hosted by WaterBear and the Music Sync Surgery with Cavendish. Other panels included Overcoming Barriers to Entry in the Music Industry presented by Shesaid.so, How to Avoid Burnout with Getahead, The Beatport Annual Report, 25 Years of Hospital Records, 30 Years of Nervous Records, The Digital Toolkit for the Music Industry with Amplead, Harnessing the Power of Radio with istreem and a Keynote interview with legendary DJ Roger Sanchez. 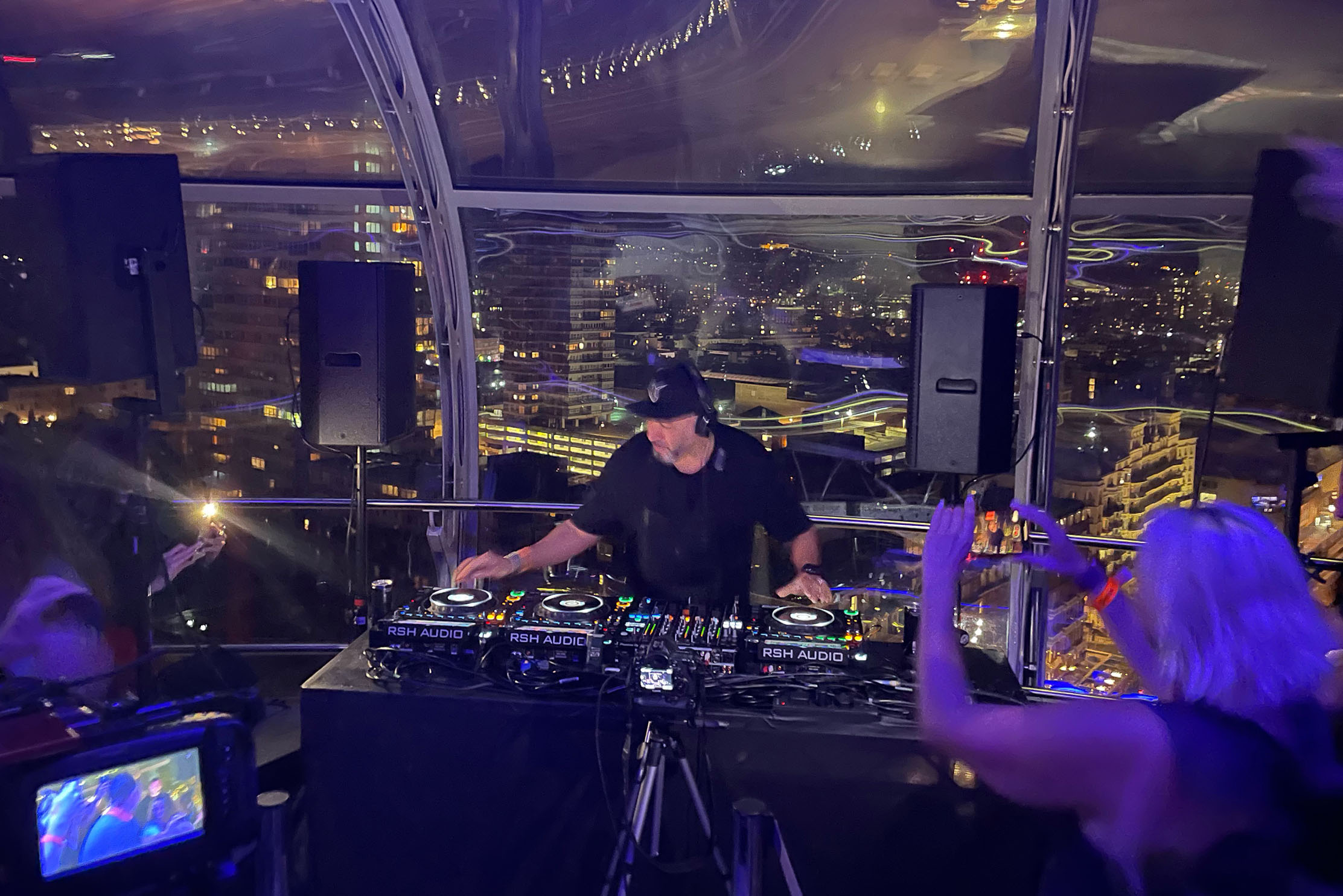 During his Keynote interview Roger Sanchez gave some sound advice: “Understand your own self-worth, understand you have to invest in yourself…Labels/ radio/ tv would be nothing without content.”  He added “If you’re a content creator you hold the keys to your future (dramatic pause)… CREATE” 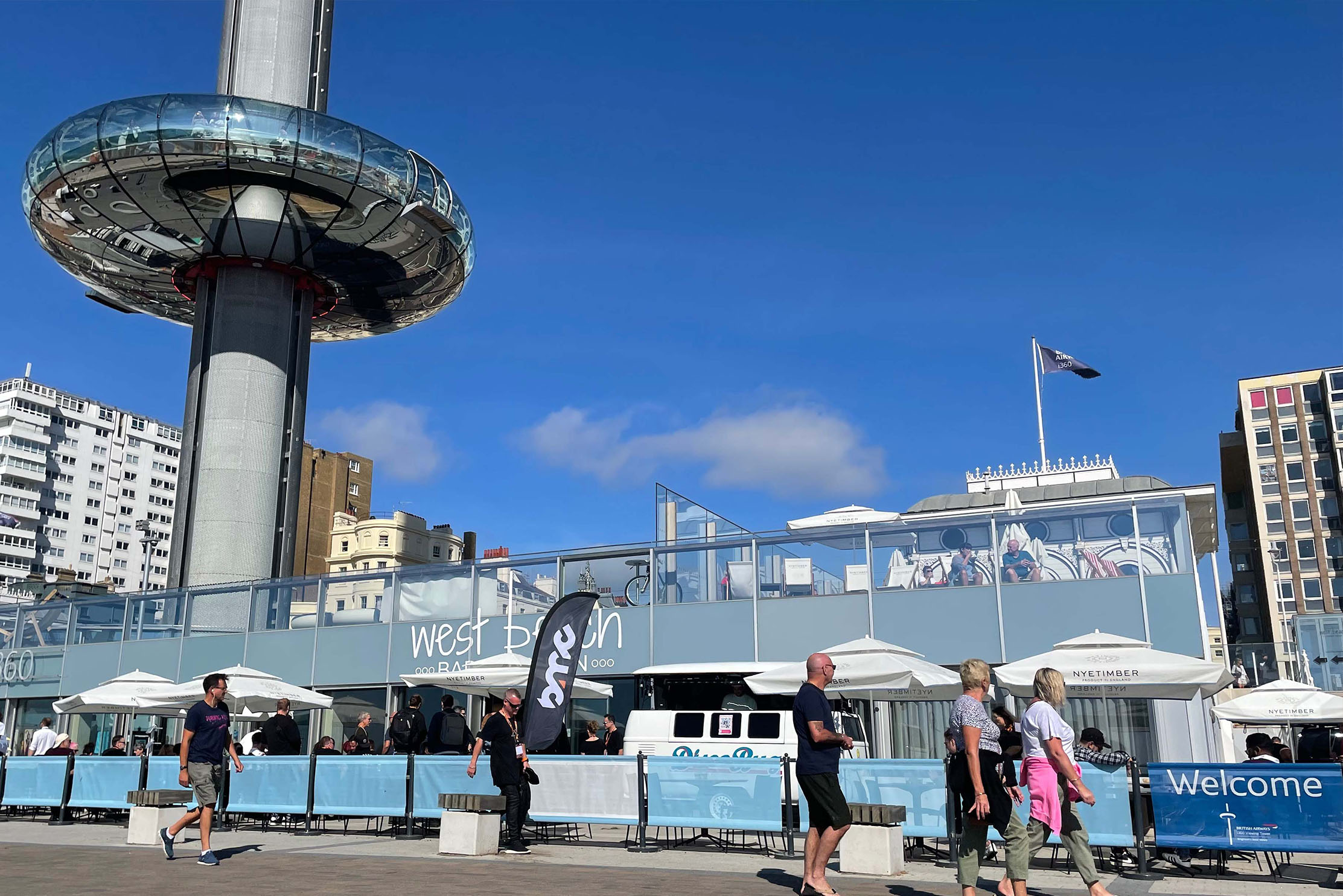 During the event the BMC networking hub, Pro Meeting Lounge, and Exhibition/Tech and services zone gave delegates the much needed space to network and reconnect with each other with the Disco Bug hosted by istreem Radio providing the musical backdrop on the terrace with dj’s including; Lisa Loud, Steve Mac, Serge Santiago and Wax Worx. Meanwhile in the BMC Networking Hub dj’s taking to the decks included Carly Wilford and Ridney alongside local favourites Jenni Hipkiss, Mikee Hollywood and many more. 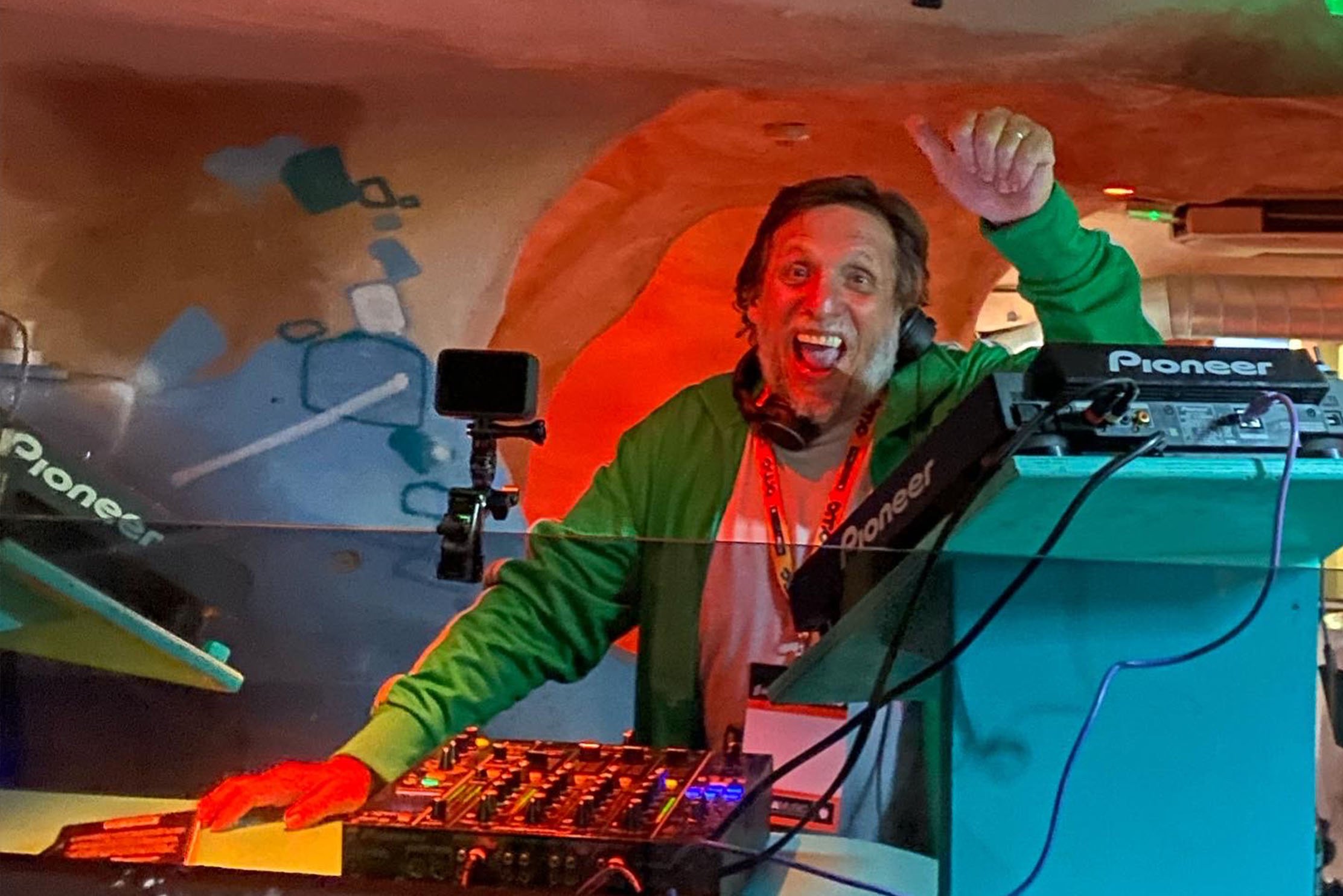 The official BMC Closing Party on Fri 24 Sept was hosted by Stompa Phunk at The WaterBear Venue with DJ’s Bushwacka! and David Parr. 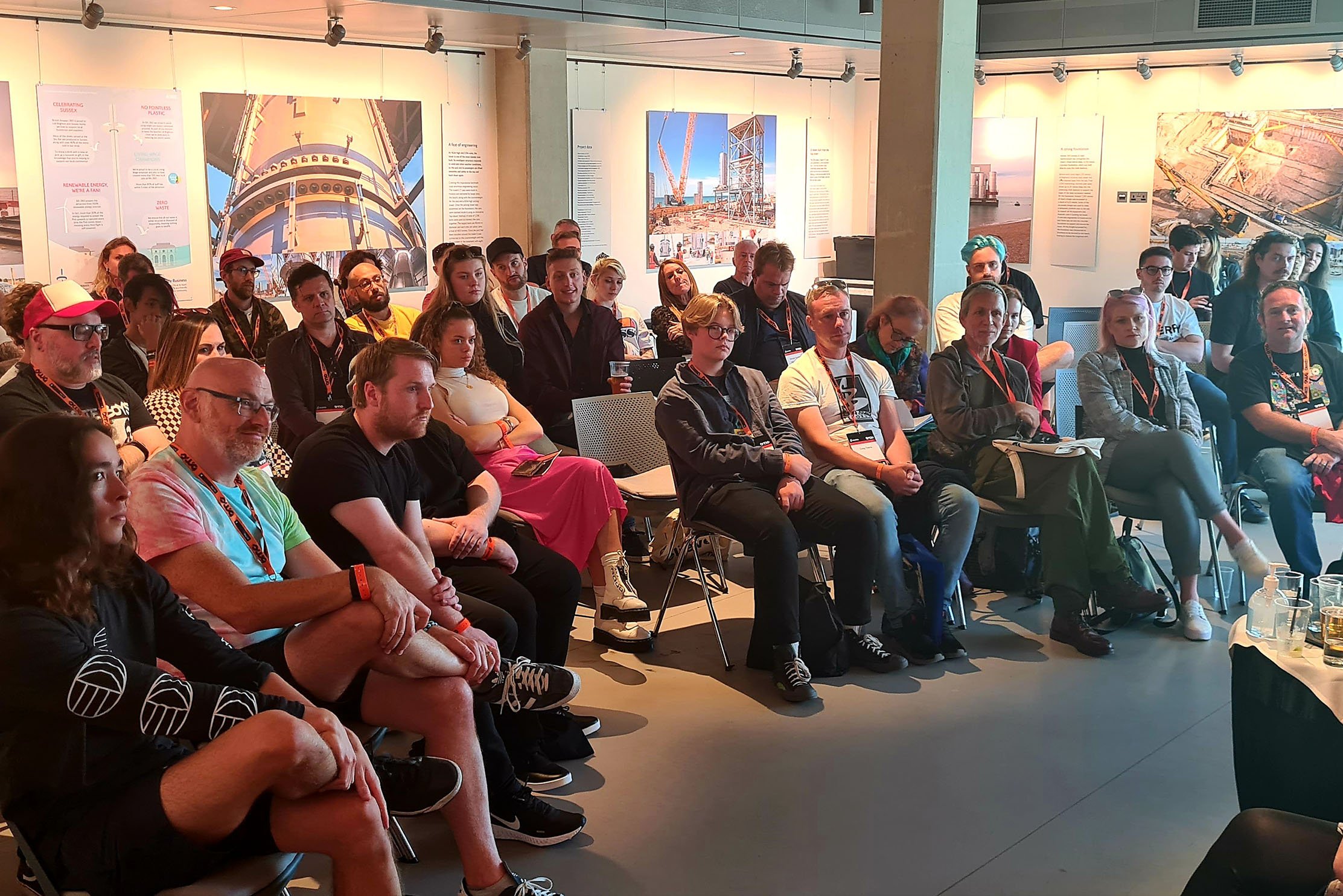 “We are amazed at the support we have received from the industry and the enthusiasm of everyone who attended the event,” said Billy Mauseth, BMC Founder & CEO. “It’s been inspiring seeing all the positivity and people networking and sharing ideas again.  We hope that by us working hard to create a space for the industry to come together again after the pandemic has been beneficial to everyone and we can’t wait for BMC 2022.”
Brighton Music Conference  returns on Weds 25 – Fri 27 May 2022