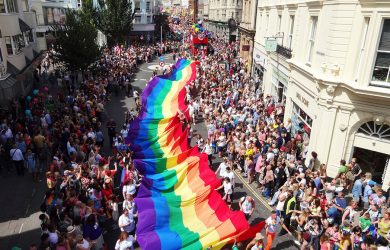 In a “normal” year this weekend would be Pride weekend in Brighton & Hove and the biggest fundraising weekend For the Brighton Rainbow Fund and the local LGBTQ+ and HIV projects that have received grants.

Since the current organisers took over the running of the event in 2013 they have raised nearly £1 million for local good causes, the majority of which has been distributed to local LGBTQ+ and HIV projects by The Brighton Rainbow Fund. This followed several years when the previous organisers failed to raise funds for local charities.

The biggest fundraising components of Pride Weekend, Pride in the Park and The Pride Village Party, have had to be cancelled once again due to the pandemic, and we are likely to have a large drop in funds to distribute as grants for the second year running.

We are asking everybody in Brighton & Hove who can, to consider making a donation of £5 to the Brighton Rainbow Fund this weekend to celebrate  Pride and mark the occasion in a positive and useful way, help to make up that shortfall and allow us to continue to contribute to the vital and important services that benefit so many within our LGBTQ+ communities who are marginalised and disadvantaged.

BC Camplight at Brighton Komedia – review 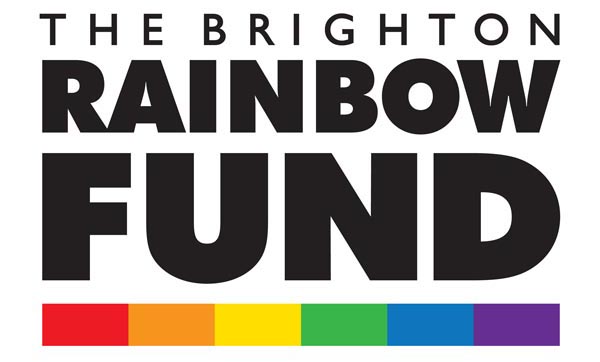