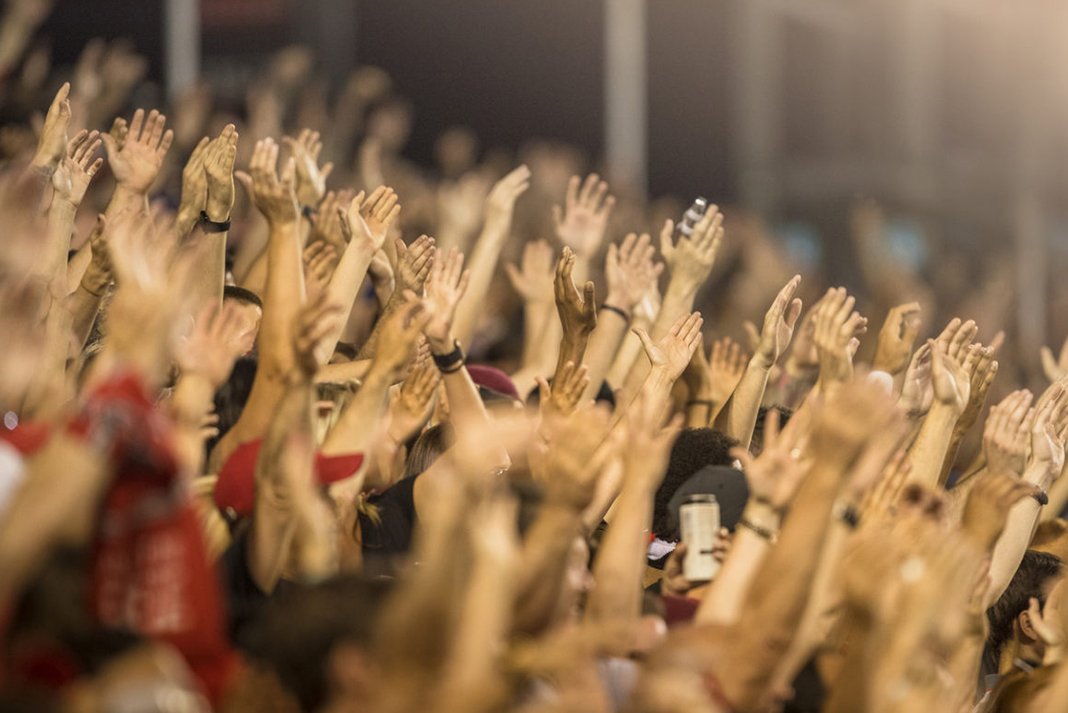 In February a Burnley FC fan was charged on counts of alleged racial abuse against Brighton & Hove Albion FC player Gaetan Bong, and this is by no means an isolated event with many clubs seeing players targeted by the fans of the rival team, and in some case their own fans if they fail to perform. Brighton is one team that has had enough of the behaviour and have decided to tackle it head on as freetips.com reveals.

The deputy chairman of Brighton & Hove Albion FC, Paul Barber, has spoken out in an interview with BBC Sport saying ”There are people in this country who are quite angry about what has been going on. For some reason, whether that is verbal abuse, violence and all kinds of other extreme anti-social behaviours, it seems football is the magnet for it. “It’s not a crusade; it is more about taking our share of responsibility. We won’t hide this behaviour. We are not going to bury these incidents for the sake of the reputation of our club. It is totally and utterly unacceptable.”

Clearly, it is unacceptable, and Brighton is adopting a zero-tolerance approach. The behaviour is not just limited to the bullying of players either, after the FA Cup home game against West Bromwich Albion FC the club banned three fans, home fans no less, for life. One fan assaulted a West Brom fan; one threatened to stab one of the club stewards, and one attacked a female crowd doctor. The club is making it clear, and rightly so, that socially unacceptable behaviour will not be tolerated.

Despite Brighton being one of the most open LGBT cities in the countries the football club fans have been subject to homophobic jeers from supporters of the opposition which is something that is harder to control when the troublemakers are not home fans, but they are making it clear that it will not be tolerated by making sure their fans are policed under this zero tolerance approach and sending a clear message to the football community at large.

Their tolerance doesn’t begin and end in the stadium either when it was bought to their attention that a Brighton fan had been leading a campaign of hate against the West Brom legend Cyrille Regis, the fan was banned from attending five matches. Rightly so the club has said that the problem within football is just symptomatic of a bigger problem generally with abuse and bullying becoming commonplace in every walk of life. By making an example of fans within the Brighton community the club are hoping to send a strong message to the world at large that this type of behaviour is not actually acceptable in any way and would like to think that more high profile clubs will adopt similar practices with incidents being reported in 2018/2019 against players at Manchester City, Arsenal, Liverpool and Paris St-Germain by fans from the opposing team, the worst being the attack the last one, which to place at Old Trafford where the fans turned on former player Angel di Maria by throwing bottles at him.