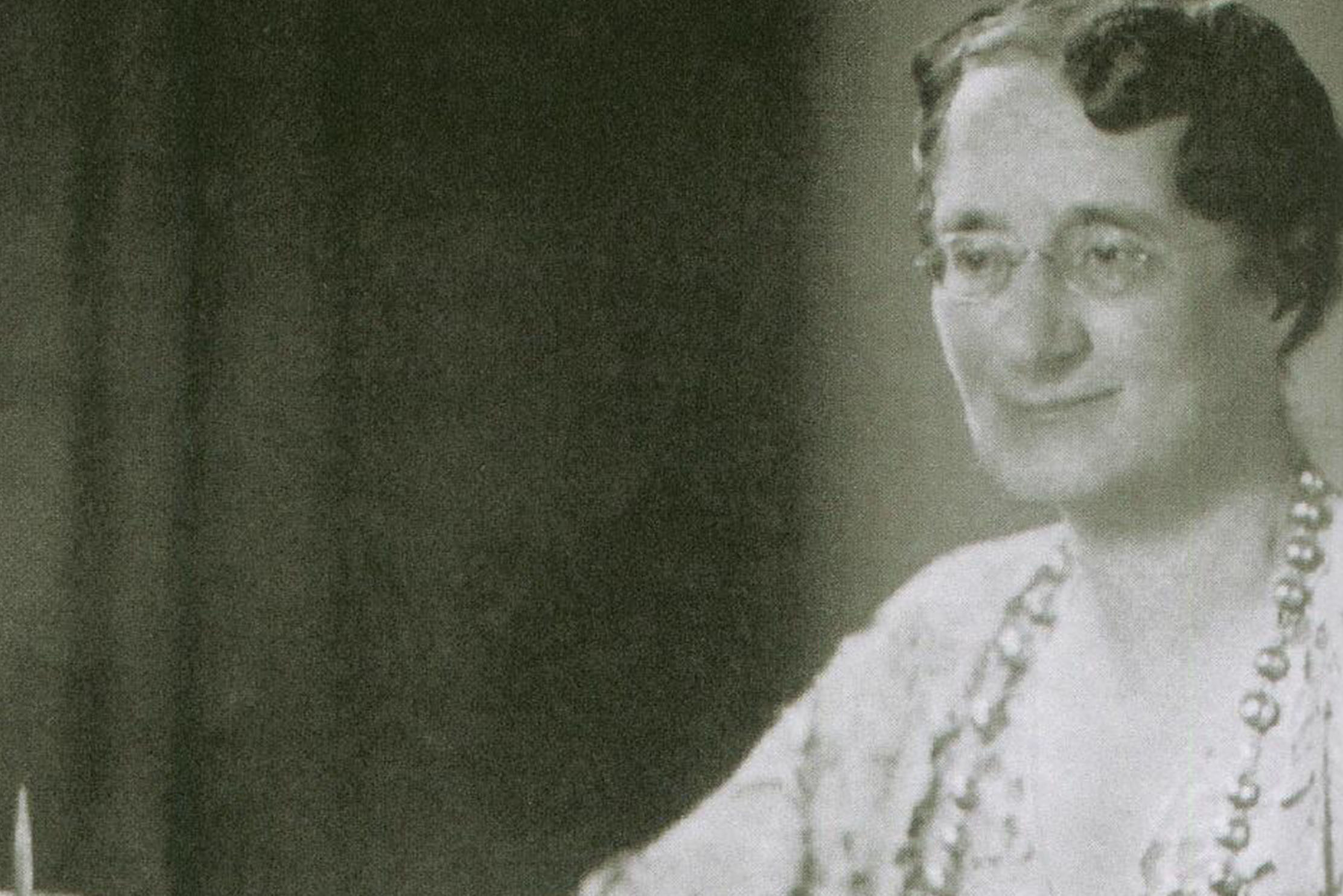 The eccentric city of Brighton is not only known for its pebbly seafront and popular nightlife but also for a collection of unique women. These boundary-breaking individuals have made their name in history from their strong-willed ways of living life and rewriting social norms.

Originally born Valerie Barker in Aug 1985. Her name changed first when she married Harold Arkell-Smith, but after a failed six-week marriage, she went off to fight in the Women’s RAF. With a uniform hiding her femininity, she felt more comfortable. She felt helpless living as a woman and could not do what she wanted, so decided to live life as a man. Finally, in 1923 following her name-change to Victor Barker, she married Elfreda Emma Howard and moved into Brighton’s Grand Hotel. Spending more and more money on male clothes led to debt and her first prosecution for registering a false certificate of marriage. Though her life did not consist of pure success, Arkell-Smith broke down the barriers of gender and lived the way she wanted 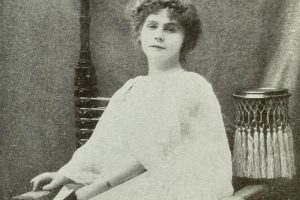 Despite Corelli being constantly belittled and even loathed by book critics of her time, she still created a successful career. This best-selling writer was one of the most highly paid authors in England, with 25 novels, poems, articles and pamphlets. Born initially as Mary Mackay, she changed her name in 1886 to Corelli, after publishing her first novel The Romance of Two Worlds. Although she was hated by critics, Queen Victoria adored her novels. Later, in her life, Corelli and her devoted companion Bertha Vyver moved to Brighton, following a sudden illness. She found a gift for public speaking, focusing on worthy causes and helping the community. 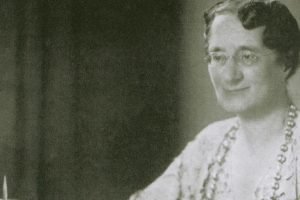 Following studies at the London School of Medicine for Women in 1893, Boyle came to be one of the most remarkable psychiatrists in the country and Brighton ‘s first female GP. Whilst working in her first job at Claybury Mental Asylum, she developed an interest in the treatment of nervous diseases, which would soon become her life’s work. She set up a general practice in Hove in 1897 and in 1905 set up The Lady Chichester Hospital for the Treatment of Early Mental Disorders, which was the first hospital of its kind. She was also involved in the Royal Medico Psychological-Association, of which she became the first ever female president. Living a life of hard work and persistence, she became an iconic figure for Brighton’s healthcare. 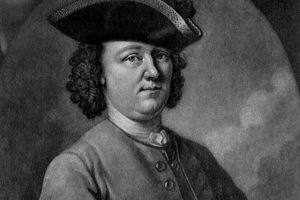 Driving with a Disability: Parking Tips and Advice

Though her later life is known to have been mellow (boring, even), her earlier lifestyle was one packed with excitement. In 1728 she was rumoured to have gone with her lover, Samuel Golding, to the war in the West Indies. However, she did not only go to offer moral support. Putting a uniform on, she fought alongside Golding before they were both injured in the Battle of Fontenoy. Following their return, they finally married, before Golding passed away. After the death of her second husband, Mr Hessel, she became a fishmonger and started travelling around Brighton and nearby areas. She became a local celebrity, known as someone who showed women can be just as capable at doing what may otherwise have been known as men’s jobs. 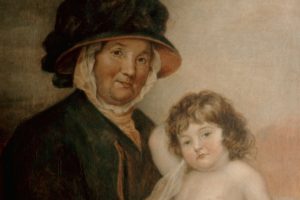 For years Martha Gunn was the most famous dipper of her time. She was very large, very strong, well-known and respected by townsfolk and visitors. Especially to those who used the city’s bathing machines. A dipper’s job was to assist people in and out of the sea. These women vigorously dipped bathers, pushing them up against the incoming waves. Developing a close relationship with the Prince of Wales, who would become Prince Regent, she became a celebrity, often pictured with George in the periodicals of the time. Her friendship was so valued that the Prince built her a house on the edge of the Pavilion estate, which still stands today, set back from East Street.

To find out more about women (and men) who lived in Brighton and brought change to the world, you should head to: www.brightonmuseums.org.uk/brighton