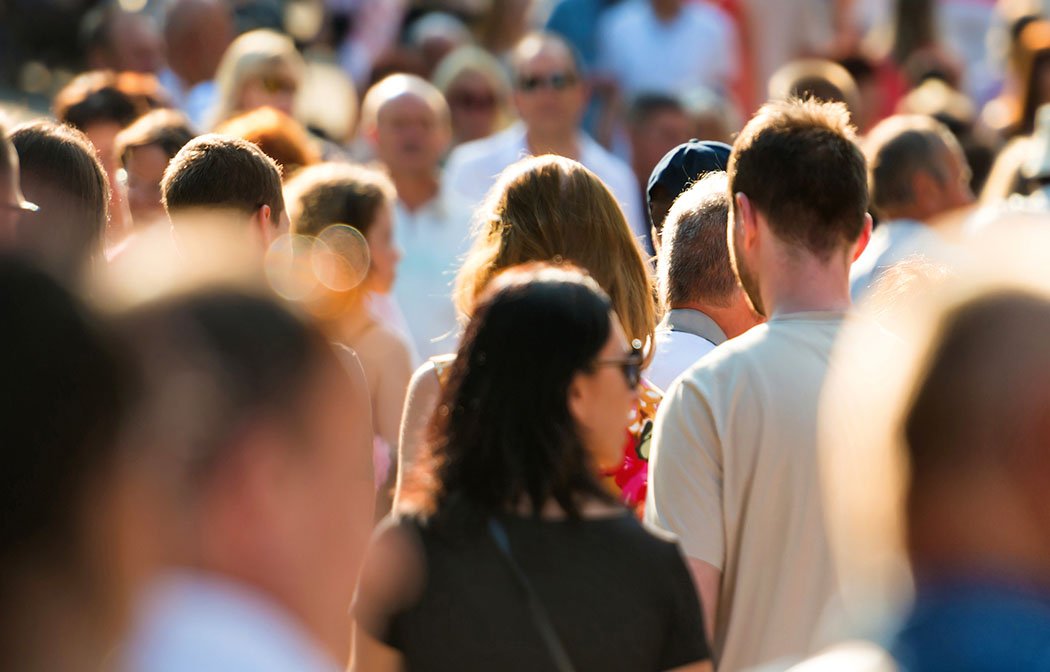 An anthropological guide to the Brightonian (and how to become one)

‘When a man is tired of London…” wrote Samuel Johnson, in a tightly-quilled rant against the congestion charge, “… he generally moves to Kemptown and starts complaining about the pub on his road.” Brighton & Hove is populated by refugees from the less-enlightened corners of Britain.

Mostly, their forward-thinking outlook has helped create a liberal idyll which clings to the island’s arse like a trendy, hummus-gobbling boil. But, like anywhere, the locals don’t think much of newcomers and their parochial eccentricities. How do you fit into a place so full of individuals? Luckily, we’ve complied a nowhere-near conclusive guide to strutting around as if you’re ‘born and bred’…