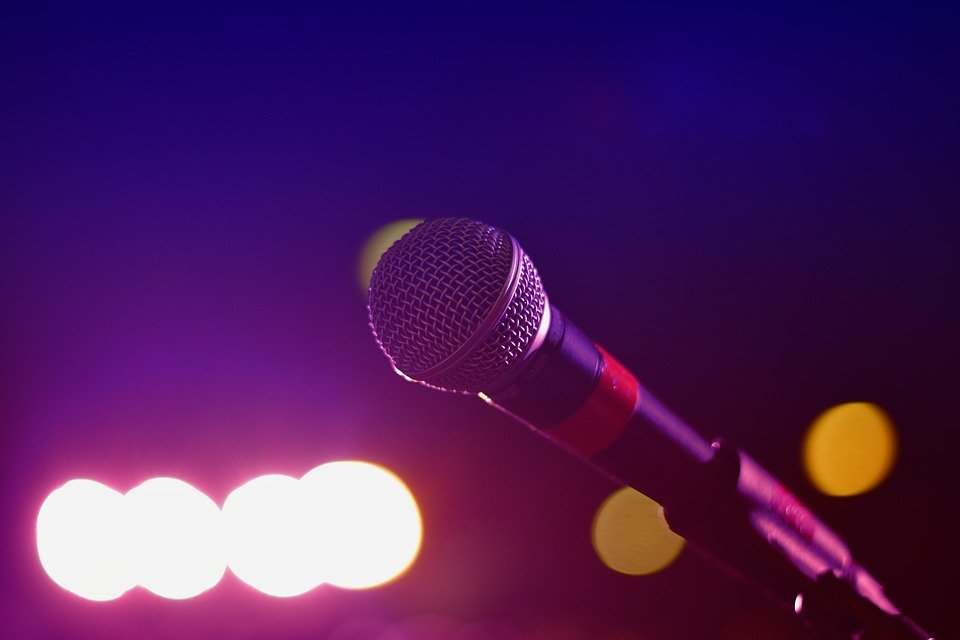 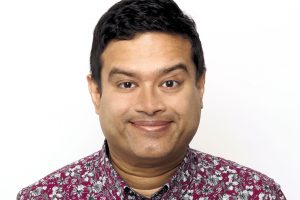 Fresh from starring in the most recent series of Taskmaster, Paul “The Sinnerman” Sinha brings a work-in progress show to Brighton ahead of a new tour. Following decades of believing that a life of stability and emotional happiness would never be for him, after a prosecco-fuelled Christmas Sinha finds himself coming around to the idea. Sinha has proved hugely popular for his intelligence and wit on his Radio 4 Show Paul Sinha’s History Revision and with his role on The Chase. 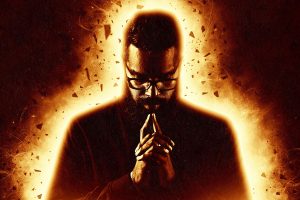 Crawley’s angriest man returns with a fresh selection of everything that has
irked him most since his last tour. His many varied television programmes have revealed not just his wit but his compassion and erudition, while his podcast Hip Hop Saved My Life demonstrates his knowledge and love of the music that has defined his life. Now, the nominee for the Best Newcomer at the 2013 Edinburgh Comedy Awards returns to what he does best: venting his spleen on stage. 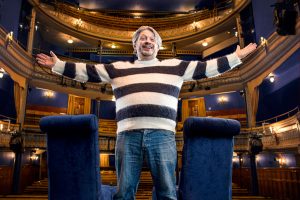 Anarchic comedy great Richard Herring’s astonishingly successful podcast is on tour, making it seem spectacularly misnamed. But no matter; though the venue may be different, the format remains the same, as Herring invites guests to be interviewed on the subjects that matter, like whether they would prefer a hand made of ham or an armpit that dispensed sun cream. The guests for this show are, as yet, unconfirmed, but previous participants have included Stephen Fry and Limmy. 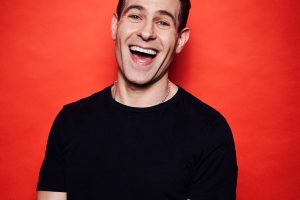 Though perhaps best known for characters like loud-mouthed wise guy Lee Nelson, Simon Brodkin is taking a step into the unknown with his new show by performing stand-up as himself. Most recently Brodkin has achieved infamy through stunts such as handing Theresa May a P45, chucking handfuls of banknotes into the face of disgraced former president of FIFA Sepp Blatter and invading Kanye West’s stage at Glastonbury. Now Brodkin comes to Brighton to bare his soul on stage. 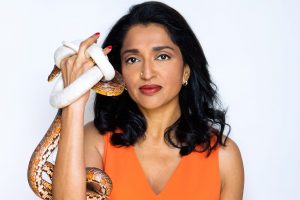 A comic whose star is certainly in the ascendant, Sindhu Vee brings her characteristic brand of acerbic deadpan wit to Brighton. A nominee for the Best Newcomer at the 2018 Edinburgh Comedy Awards, Vee seems to feature on almost everything on Radio 4 and has appeared on television programs like Have I Got News For You and QI. Her show explores how love can become a tiresome burden, and yet equally how impossible it is to live without it. 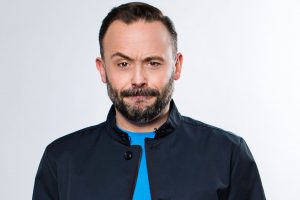 Watch out snowflakes, your most fearsome nemesis is out on tour! After sorting out
Brexit and freeing the nation from the shackles of political correctness, Norcott heads to Hove with his new show, Taking Liberties. From The Mash Report and Mock The Week, to Question Time and The Now Show, he’s been putting the cat among the pigeons across all shades of British media. Whatever the contentious subject – he’s honest and blunt without being a dick. Mostly. 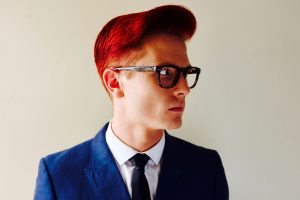 Very much a Brighton institution, this monthly celebration of diversity in comedy welcomes anyone and everyone. Frequent guest on Mock the Week Zoe Lyons comperes an LGBT friendly, irreverent evening of some of the very best stand-ups around. Comedians such as Suzi Ruffell and Stuart Goldsmith have previously made appearances at this critically-acclaimed show, which won the Chortle Award for the Best Comedy Club Night in the UK in 2017. 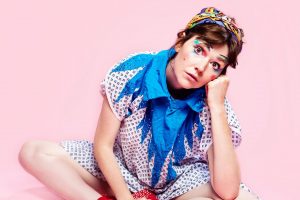 A graduate of acclaimed septuagenarian clown Philippe Gaulier’s esteemed theatre school, Elf Lyons specialises in quirkiness and absurdity. Her exuberant shows comprise not just conventional stand-up, but mime, live music and silly accents. Following a nomination for the Best Show award at the 2017 Edinburgh Fringe and a sell-out show at the festival in 2018, Lyons brings her paean to love, loneliness and rodents to Brighton. 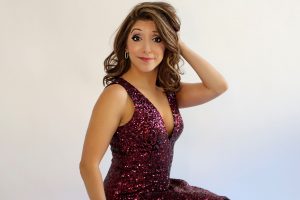 As seen on The Ellen Degeneres Show, The Paul O’Grady Show and ITV’s The Imitation Game, the girl with a thousand voices returns to the UK with a brand new show. After a storming season at Edinburgh Fringe, she sets out around the UK with her hilarious new impressionist show. Mixing gentle mocking and musical mashups, she take the audience on a comedic whirlwind tour of modern celebrity culture. From Mary Berry to Katherine Parkinson, nobody is safe… 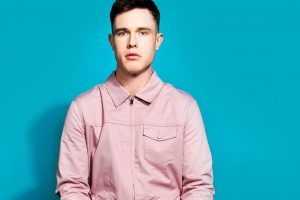 It may only be a recent development, but these days Ed Gamble is perhaps best known as the co-host of chart-topping podcast Off Menu. However, it is as an accomplished stand-up that Gamble made his name, as one half of comedy duo Peacock and Gamble, before becoming a solo act with appearances on programs such as Mock the Week. His show promises to be an exuberant combination of whimsy and profanity. 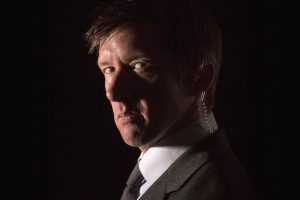 Having shot to fame with a series of furious and profane short videos on Facebook, Tom Walker now brings the most convincing comedy persona since Alan Partridge to the stage. In an age where truth seems an expendable commodity, Jonathan Pie, a foul-mouthed and righteously angry television journalist, berates those in power, and exposes the hypocrisy of those who supposedly hold them to account. 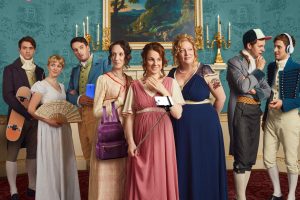 For a seemingly high-brow concept Austentatious can result in a great deal of mayhem. The sketch troupe perform an improvised Jane Austen novel in full regency costume based on suggestions from the audience. Previous bonkers examples have included Sixth Sense & Sensibility and Guardians of the Gallantry. Many of the cast, including Rachel Parris and Cariad Lloyd, have become household names for their other comedic endeavors, but it is perhaps through improvisation that their talents are best showcased.