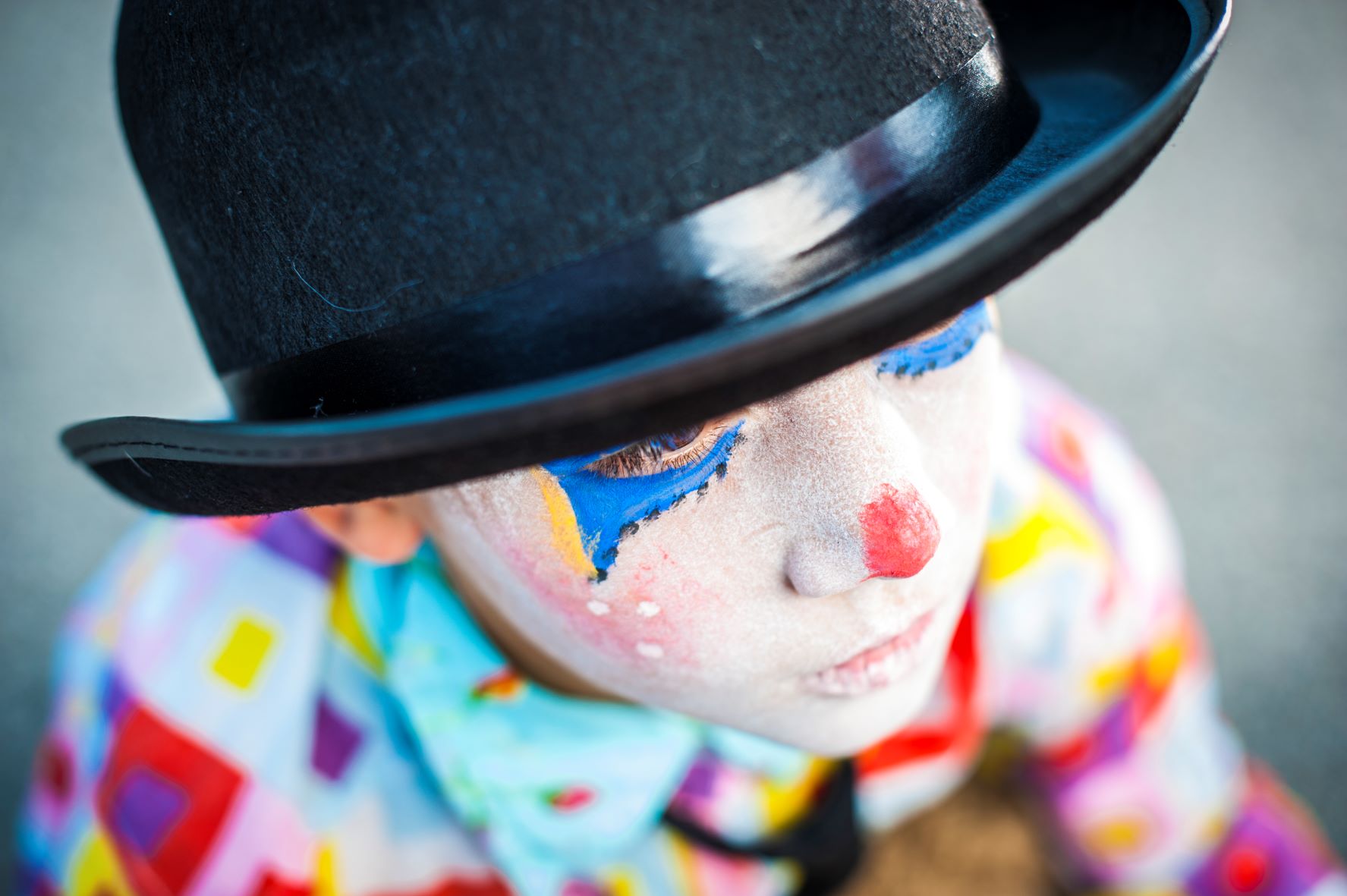 The clown is a different figure for different people. To some, a cheery children’s character materializes at their mention. To others, the connotations of horror movie villains wriggle into their heads. To one Brightonean, clowning has nothing to do with fear, and everything to do with vulnerability, playfulness and mindfulness.

One in five UK adults experienced some form of depression this year, an increase from late 2020 and a statistic that has more than doubled since the beginning of the pandemic. This mental health crisis has also seen a huge increase in the use of mindfulness practices, with 43% of respondents in an ongoing government study practicing mindfulness or meditation.

Out of this uptake in self-care comes, unsurprisingly, a swathe of different remedies. One unique practice taking place in Brighton is ‘mindful clowning’. The explosive antics of a clown might seem to be the opposite of lotus poses, chanting and whatever ‘breathwork’ is. Sarah Davies, a professional clown of over 20 years, would say they couldn’t be more intertwined.

‘The clown is the open heart and has no past, no baggage and just exists in the here and now. Mindfulness is about trying to be present’. Those unfamiliar with clowning might be forgiven for thinking a clown’s performance is a structured routine with the sole purpose of entertainment. Sarah explains it’s far more fluid; ‘It’s about accepting whatever arises. In normal human life we spend a lot of time putting on a mask and the thing that drew me to clowning was that it’s the antithesis of that. It’s permission to absolutely not know what you’re doing’.

Sarah wasn’t always so comfortable in the unknown. Until her mid-twenties she zoomed through each tick-box of societal success, acing exams and ascending the career ladder.

‘Then I had a breakdown because I worked too hard and I had no work life balance. I didn’t really know who I was’.

‘I started doing a performance course by accident. I remember doing this physical theatre class one day and just going Oh my gosh, like I arrived at my body […] I just felt plugged in’.

After travelling the globe and working with clowns world-wide, she saw how other adults

could benefitted and began running workshops to ‘explore your inner clown’

As for their mental health? ‘[the classes] tend to bring out a compassion for each other, which is really beautiful. And I believe that laughing and connecting and concentrating on something that’s fun for its own sake, it’s all good for mental health.’

Nevertheless, it’s been a tough few years for the reputation of clowns, beginning with Hollywood’s latest obsession with the horror-clown. Adding insult to chainsaw-wielding injury, 2016’s epidemic of killer-clowns cemented terrifying connotations to many.

‘That’s so sad’, Sarah dispiritedly stated. ‘I can totally see how and why people would be scared of that. But there’s many kinds of clowns out there and to my mind they perform very important function’.

These many faces make clownery difficult to narrow down to a single idea. Connection, however, seems to be firmly nestled within the art for Sarah. Connecting to the mind, body and each other.

‘I want to make the point that clowning isn’t done on your own, it’s in connection’.

She quotes Victor Borge; “laughter is the shortest difference between two people”. 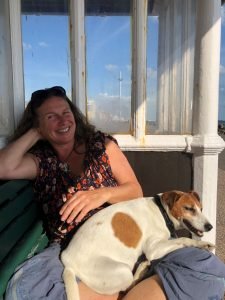