Brighton’s Fixtures Released: An Odds Guide to the New Premier League Season for the Seagulls

by William Clay
in SPORT
0

It’s been a good summer for fans of Brighton and Hove Albion FC. First, they watched their team clinch another season of Premier League football and largely avoid the scars of a protracted relegation battle. Moreover, the capture of Adam Lallana represents more than a marquee signing. Lallana was in demand, and Graham Potter and the board would have sold the player on ambitions, not just wages. As such, fans will be looking forward to the start of the new season. Below we break it all down for fans of the Seagulls.

When does the new Premier League season start?

The 2020/21 season starts on 12th September. It’s a bit more staggered than usual to give some of the Champions League/Europa League teams (the two Manchester clubs) a bit of respite. Brighton’s first game will be against Chelsea at the AMEX Stadium on Monday 14th September at 8 pm.

Which fixtures will fans be looking out for?

Facing Manchester United is always a momentous event, and the Red Devils will be arriving at the AMEX on Sunday 26th September. Diehard Brighton fans will, of course, have an eye on the fixtures against rivals Crystal Palace. Brighton will make the trip to Selhurst Park on the 17th October, with the return fixture in Brighton taking place on

Aside from Lallana, the club has been busy with transfers with the likes of Joel Veltman joining from Ajax. The top priority, however, seems to be a striker, with Bournemouth’s Callum Wilson rumoured to be at the top of the wishlist. More pressingly, perhaps, is the need to keep hold of Brighton’s assets. Bookmakers have tipped captain Lewis Dunk for a move to Chelsea (he is odds on at 1/3 with Sky Bet to do so). Brighton have issued a hands-off warning, but a big fee might tempt the board.

Who are the favourites for the Premier League?

The bookmakers believe that it will be once again a straight fight between Liverpool and Manchester City for the Premier League title. City are 10/11 with Betfair to wrest back the title from the Reds, who are 15/8 to win a second successive title. Manchester United are further back at 8/1. There are always lots of free bets and sign-up offers for the new season, and it’s worth checking those out before you bet.

And Brighton’s odds for success?

You’d have to be quite the ambitious fan to back Brighton at 1000/1 to win the Premier League, but the bookmakers seem to predict a relatively successful season. They are 1/5 (Bet365) to stay up and 7/2 to go down, giving them a de facto ranking of 12th among Premier League teams. 66/1 is the price for an unlikely FA Cup win, and 40/1 is offered for success in the EFL Cup. A run deep into either competition would be welcomed by fans regardless. 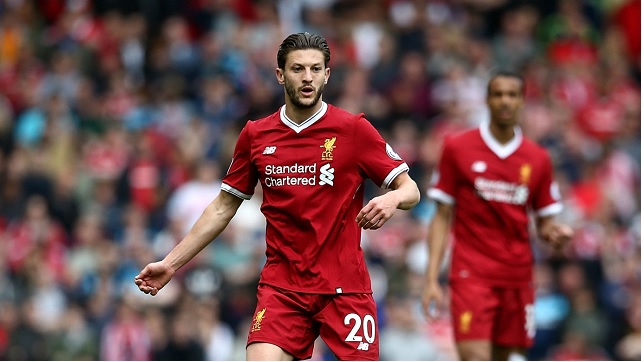 Prediction for the season

Graham Potter seems to be the right man in charge at the right time for Brighton. There is some quality young talent coming through the ranks at the club, including Aaron Connolly and Steven Anzate, and Potter should ease them in gently. As for many clubs, it seems the board’s decisions will be critical this summer. A couple of astute signings – not necessarily for big money – and Brighton could continue to cement its status as a constituent Premier League club.

How to Enjoy the Cheltenham Festival from Home in Brighton

Brighton is a long way from the scenic Cotswolds town of Cheltenham, and yet thanks to the wonders of...

Like so many of life’s great trends, it started with Hoff. But for once I’m not talking about David...

Golf – Ones to Watch

While many athletes would rather put 2020 behind them and forget about the past year, some golfers excelled with...