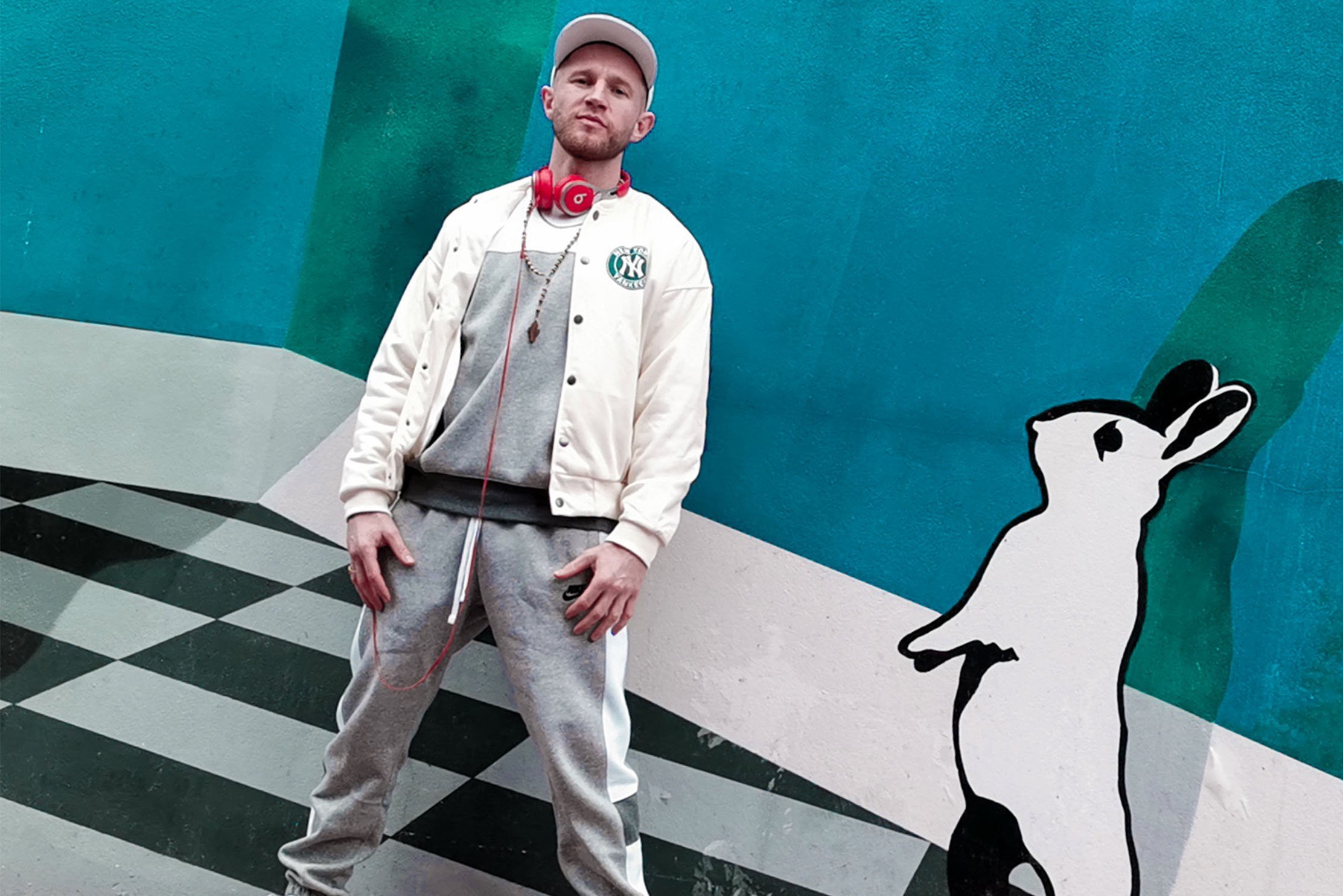 Sussex-based rap artist Milky is digging deep into his personal experience again on his powerful new single, Monkey on My Shoulder.

Following up on June’s deeply moving debut release I Miss You Mum, Milky’s new track shows once again that the 30-year-old rapper is not afraid to put himself into his art and share his darkest moments with the world. Monkey On My Shoulder charts Milky’s firsthand experience of the mental torture he suffered while in active addiction and, while it feels like a cleansing of the soul, the track also reaches out to those who may be suffering.

For those that have ever wondered why addicts and alcoholics don’t just stop drinking and taking drugs Monkey on My Shoulder offers the perfect educator. From the onset this new single is written from the perspective of the conflicting internal voices that addicts suffer with and showcases Milky’s creative free flow writing style throughout. Coupled with the ambient and contrastingly moody beats provided by producer Jay Picasso the new single shines a broken light on the brutal battlefield of the addict’s pain.

“I wrote Monkey on My Shoulder when I was battling with addiction” says Milky “I was literally trying to stop and couldn’t stop, I’d only stay stopped for a little bit. The addict in my head would creep back in and tell me ‘It’ll be different this time’ and it never was. It would always be the same result. I was always listening to that voice in my head.”

Milky is passionate about reaching out to people who have been through the same struggles as him. His personal style pairs perfectly with the range of stories he tells in his music, taking inspiration from the things he’s seen and the things he’s been through.

“I wrote the song quite a few years ago but didn’t finish it till I got out of rehab. It’s really about the split character of the addict, battling with the addiction in his head, the voice of addiction. Which if you are an addict or know someone who is, you’ll really relate to it.” 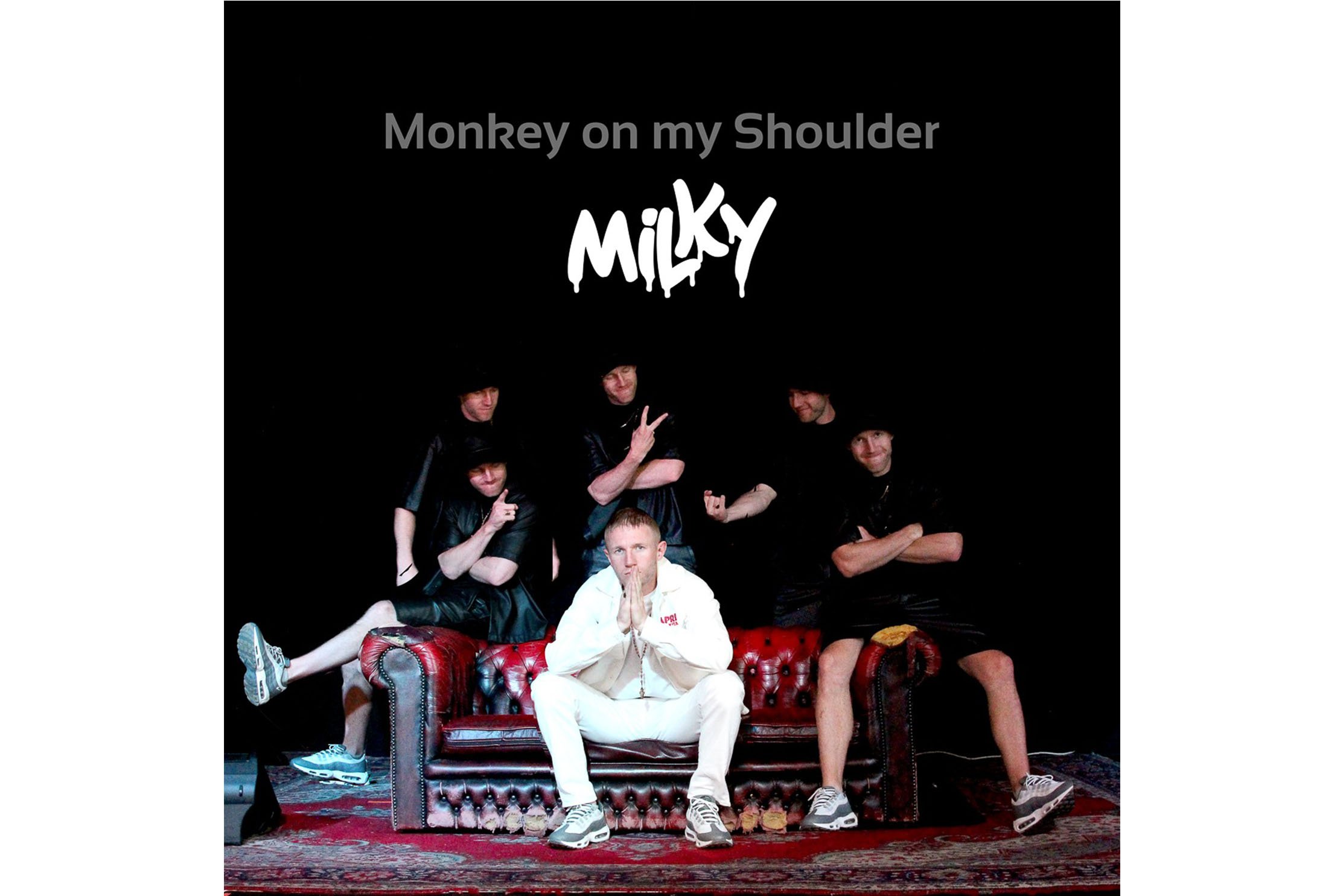 Monkey On My Shoulder is available now, via We Are Not Saints.