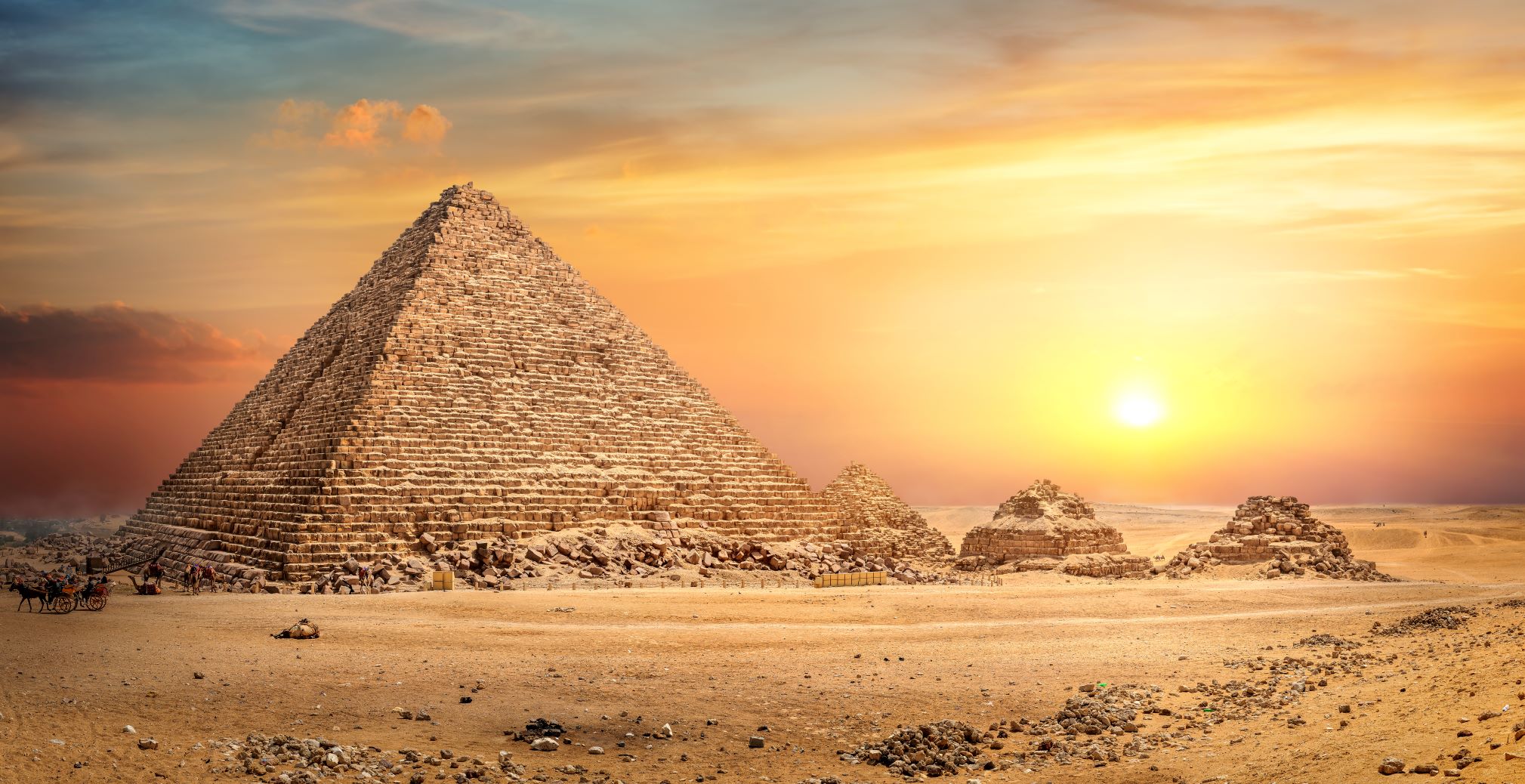 Given the fact that ancient civilisations like Rome, Mesopotamia, Greece, and even the Rapa Nui of Easter Island continue to exert some kind of influence on modern life, even if it’s just through the mystery they leave behind, it’d be easy to believe that society is a permanent, immutable thing. However, the reality is that we’ve probably lost more civilisations, peoples, and languages than have ever been remembered.

This unfortunate scenario means that the civilisations we have carried with us into the new millennium are special things to be treasured. After all, the fact that we know some of the details of the people who lived at Makgadikgadi-Okavango, a place in Botswana touted as the home of the first humans, is truly incredible. The site was founded 200,000 years ago, around 197,000 years before the birth of Ancient Egypt. 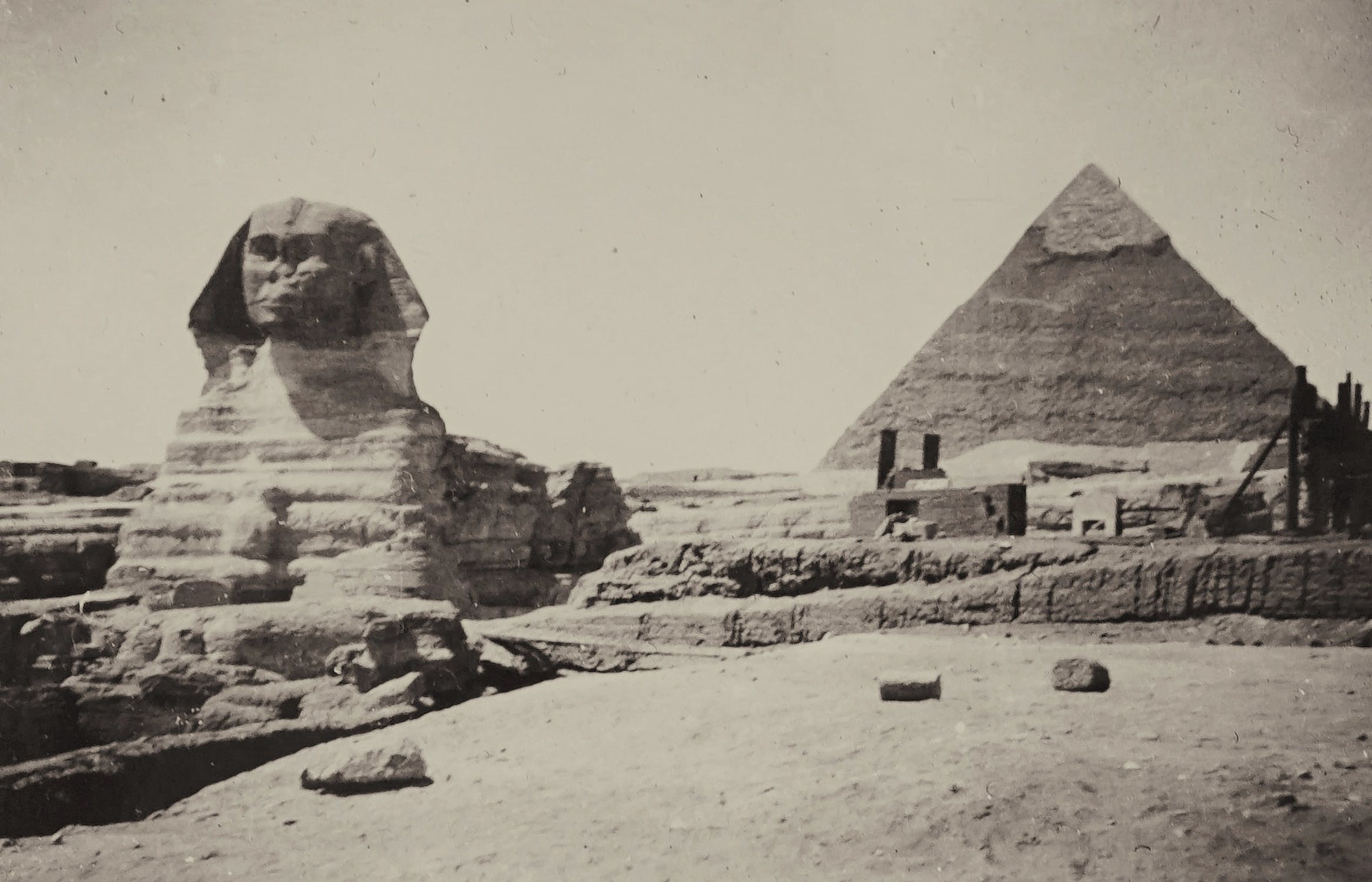 Of course, the way we keep these long-gone cultures alive varies. For many people, their depiction in movies and video games is as good as a museum trip for the purposes of discovering our formative years. Titles like Assassin’s Creed and God of War have based much of their success on borrowing from human history and then positioning the player as an important person within each time period.

A similar trend exists within casino gaming, too. Everything from the Wild West to Polynesian island life has been depicted on the reels but Ancient Egypt seems to be an ongoing fascination for creatives. The Eye of Horus slot at Buzz Bingo features iconography like the Ankh and the much-feared scarab beetles in a game based around the Ancient Egyptian god of the sky.

Of course, it’s hard to escape the idea that the museum is the supposed source of all our education on ancient cultures. In Brighton, the city’s Museum is arguably a repository of much more modern concerns, such as the lives and stories of LBGTIQA+ people in the local area, but there are two small parts of the building dedicated to Ancient Egypt, mostly based around the work of Egyptologist Francis Llewellyn Griffith. 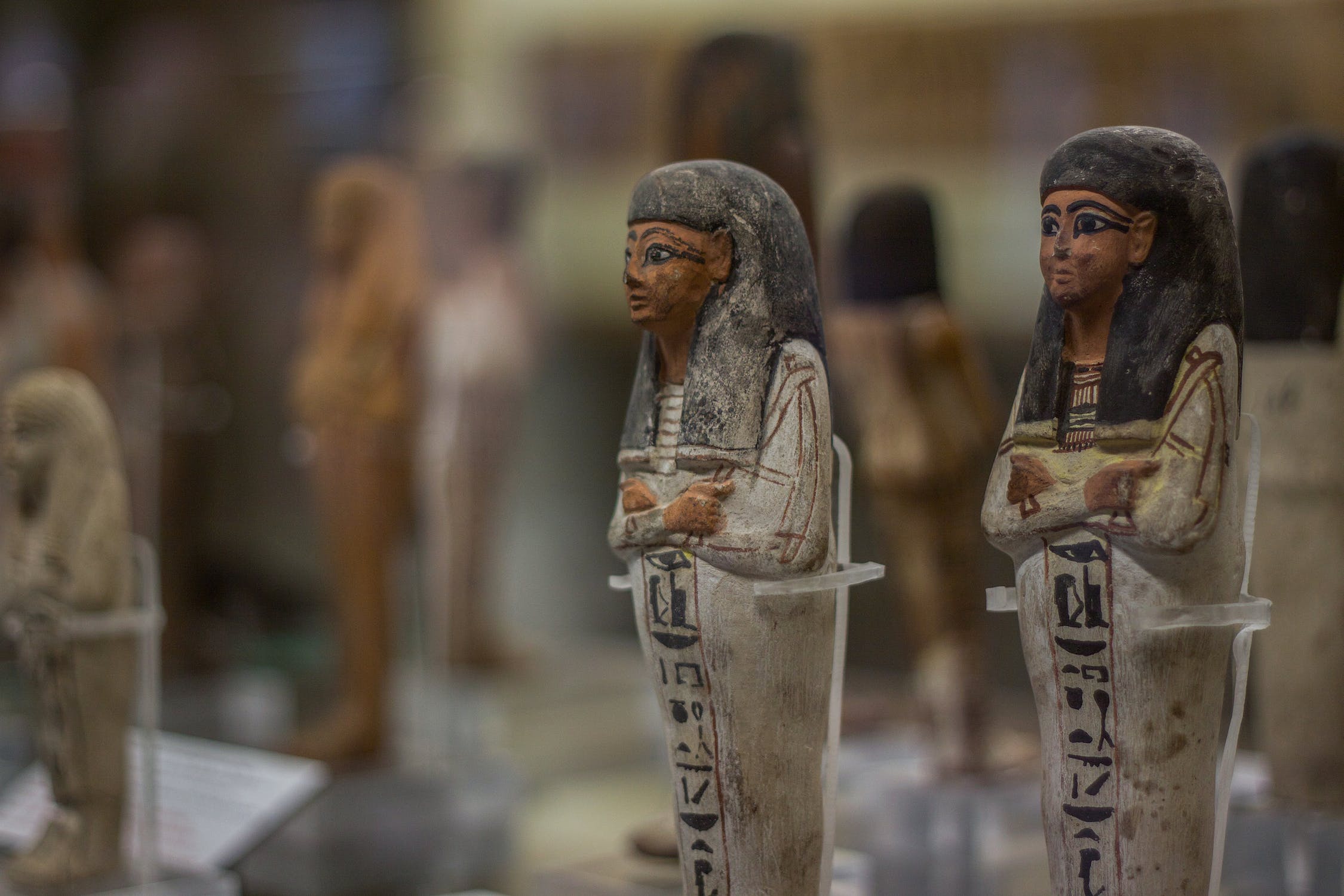 In amidst the trinkets of everyday life, such as jewellery, footwear, tools, and lone examples of mirrors and fishing nets are the mummies and funerary items that are the source of much of Ancient Egypt’s fame. There’s a coffin, several animal mummies and canopic jars, as well as a number of shabtis, a term that describes figurines that were carved in the shape of mummies for presentation in a tomb.

Oddly enough, many of these items don’t actually come from Egypt at all, but from Sanam, a place in Nubia, now part of Sudan. At its height, the Egyptian Empire stretched northward into Syria and as south as the civilisation of Punt. The latter society once sat near the Horn of Africa, beginning a relationship with Egypt as far back as the 25th century BC. Many of Brighton’s objects stand as a testament to this vast influence.

All in all, it might not be the largest collection in the world but Brighton Museum’s range of artefacts from Ancient Egypt still provide unique insight into one of the most enigmatic civilisations in human history.