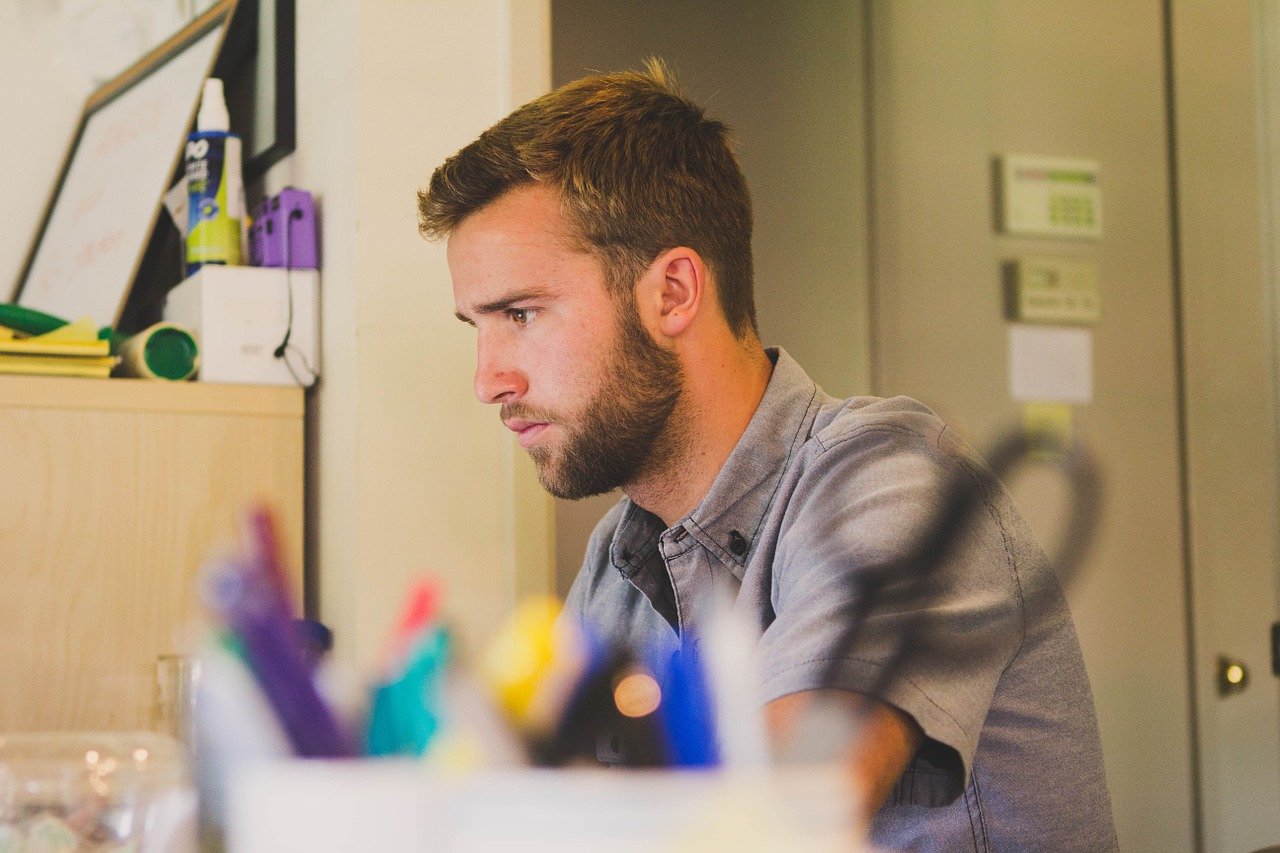 London may be the financial, cultural, and historical hub of Britain, but credit for the development of the future of England can be given to other cities, too. Indeed, Birmingham boasts a powerful financial sector, almost rivalling that of the capital. The so-called Northern Powerhouse of Manchester and Leeds is seeing huge growth, especially given the relocation of the BBC to Salford in 2012 and the announcement that by 2023, Channel 4’s regional HQ will be based in Leeds. Even Brighton itself is seeing a huge amount of investment and creativity flock to its shores as the city claims a huge amount of start-up potential. But what makes Brighton such a strong start-up hub, and where else are companies flourishing without a W1 postcode?

Informi, a website that offers advice and solutions for small businesses, conducted a report that named Brighton as the best place in the UK for start-ups in 2018. The city ranked highly for digital connectivity, businesses-to-population ratios, and the number of businesses that started up. Mick Taylor, founder of gift voucher company Goodmoney, claimed that collaboration was at the heart of everything and is the reason why Brighton has succeeded in attracting SMEs and allows them to thrive. Second place was awarded to Edinburgh, with Northampton rounding out the top three. The success of areas outside London shows how investment can spread beyond the capital and still generate returns, smashing all preconceptions that London was the ultimate make-it or break-it for start-ups. Indeed, schemes such as discounted or free pop-up spaces for retail businesses are helping to show that Brighton is committed to maintaining its record for being the best for start-ups. Schemes such as the Brighton Open Market also helped foster a strong sense of unity for SMEs, and Brighton is offering spaces in its prime Edward Street Quarter location for new businesses to take advantage of the 2000 office workers and residents of 168 apartments in the area.

We repeat: businesses don’t need to be situated in financial hubs to thrive. Tesco’s head office is based in Welwyn Garden City, a new town located north of London. Food and beverage giant Greene King is based in Bury St Edmunds in Suffolk. Bentley is based in Crewe in the North West. These companies don’t even need to be based in the UK to have a significant impact. For instance, Betway Casino succeeds from its base in Malta, servicing the iGaming needs of the UK. Indeed, a lot of development is needed in order to ensure a digital business such as Betway remains competitive, from website development to mobile app development and the strong graphics performance needed in today’s market. Upon first glance, Malta might not seem like the place where top web designers and app developers would be, and it just goes to show that London hasn’t sewn up all the top talent.

When we think of London’s influence on the country, we forget that talented professionals exist elsewhere and help power British businesses that exist outside the capital. The development of technology such as 5G and fibre-optic cables means that businesses can be formed anywhere but still thrive in the UK. Online businesses consistently begin from bedrooms and garages around the country and turn into success stories, such as The Cambridge Satchel Company in Cambridge – said to have been formed around the kitchen table.

Moving to a New Manufacturing Management Job In 2021? What You Need to Know

Perhaps the best example of UK businesses flourishing outside of London, the previously mentioned Northern Powerhouse represents the commitment by the UK government to invest more in the north of England and address a job divide between the north and south of the country. Having huge media establishments such as Channel 4 and the BBC housed in the north helps developers connect with local communities – it means regional stories are more likely to be told on a national level, of course, but it also moves thousands of jobs away from the traditional southern centre (London) into other regions. Indeed, the move of Channel 4 to Leeds has sparked a start-up development fund, and the channel itself has called in the need to rely on local digital content producers.

The £2.5-million fund means that start-ups and smaller digital companies are being cultivated to grow near the regional HQ. So far we have seen a £13 billion transport investment and 287,000 more jobs created in the north since 2014. The commitment by the government to developing areas outside the capital gives more companies the same opportunities and chances for success as have so commonly been allocated to London. The success so far of the Northern Powerhouse and the projected success of Channel 4’s regional move proves that when areas outside London are given a chance to succeed, they can do and can help balance out the spread of success throughout the country.

It was revealed in 2017 by the ONS that the London economy subsidies the rest of the UK with a £26.5bn that is redistributed elsewhere – but the growing success of other places is proving that London doesn’t need to be the definitive hub of business growth for the UK. The boom of start-ups in Brighton is showing that it doesn’t need to just be a commuter hub for the capital, but can stand on its own feet with its own opportunities. The success of Manchester after the BBC move and the predicted success of Leeds following Channel 4’s regional HQ shows that placing huge companies in areas helps start-ups flourish alongside them to support and offer solutions to the big business’s needs. Even companies succeeding in the most remote of areas or outside of the capital shows that should investment to start-ups and smaller companies be redistributed across the country, the entire nation can succeed together.