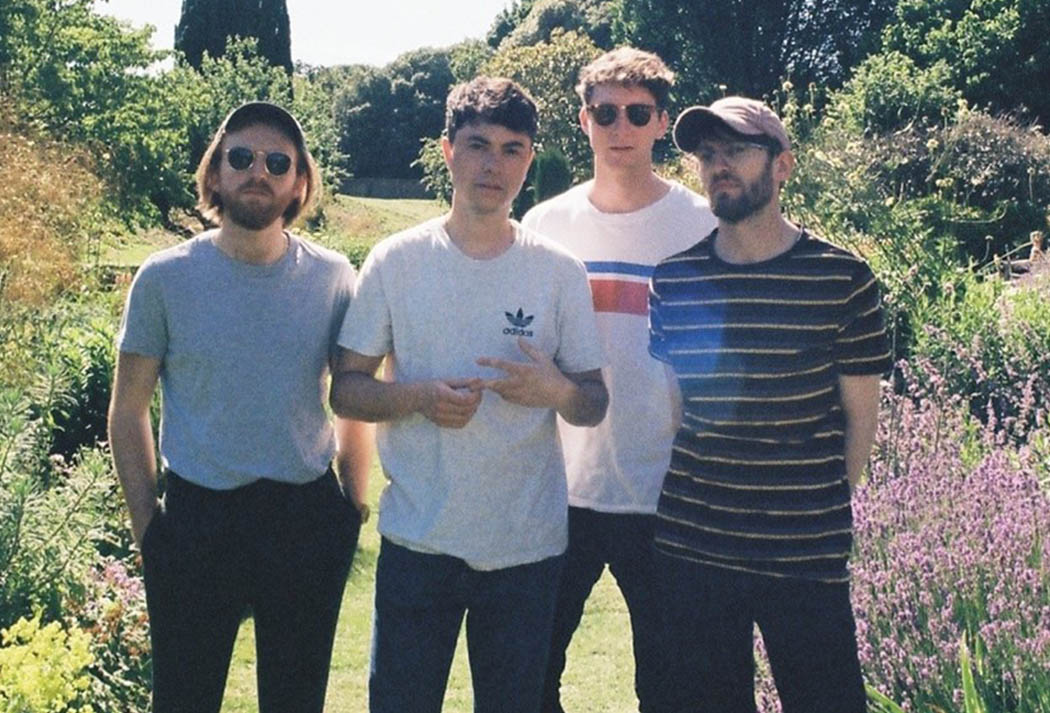 Suns Up already boast over 500k online streams and have become regular features on Spotify’s ‘New Music Fridays’ and ‘The Indie List’. On top of this, BBC Music Introducing have championed the band, along with Radio X. Their music has also appeared in reality TV favourite Made In Chelsea and daytime staple This Morning.

Drawing influences from bands like Phoenix and Fleetwood Mac, Suns Up are known for marrying infectious guitar hooks with effervescent vocal lines. Now the band is set to end 2019 with a bang, as they strive to lead the next generation of guitar pop.