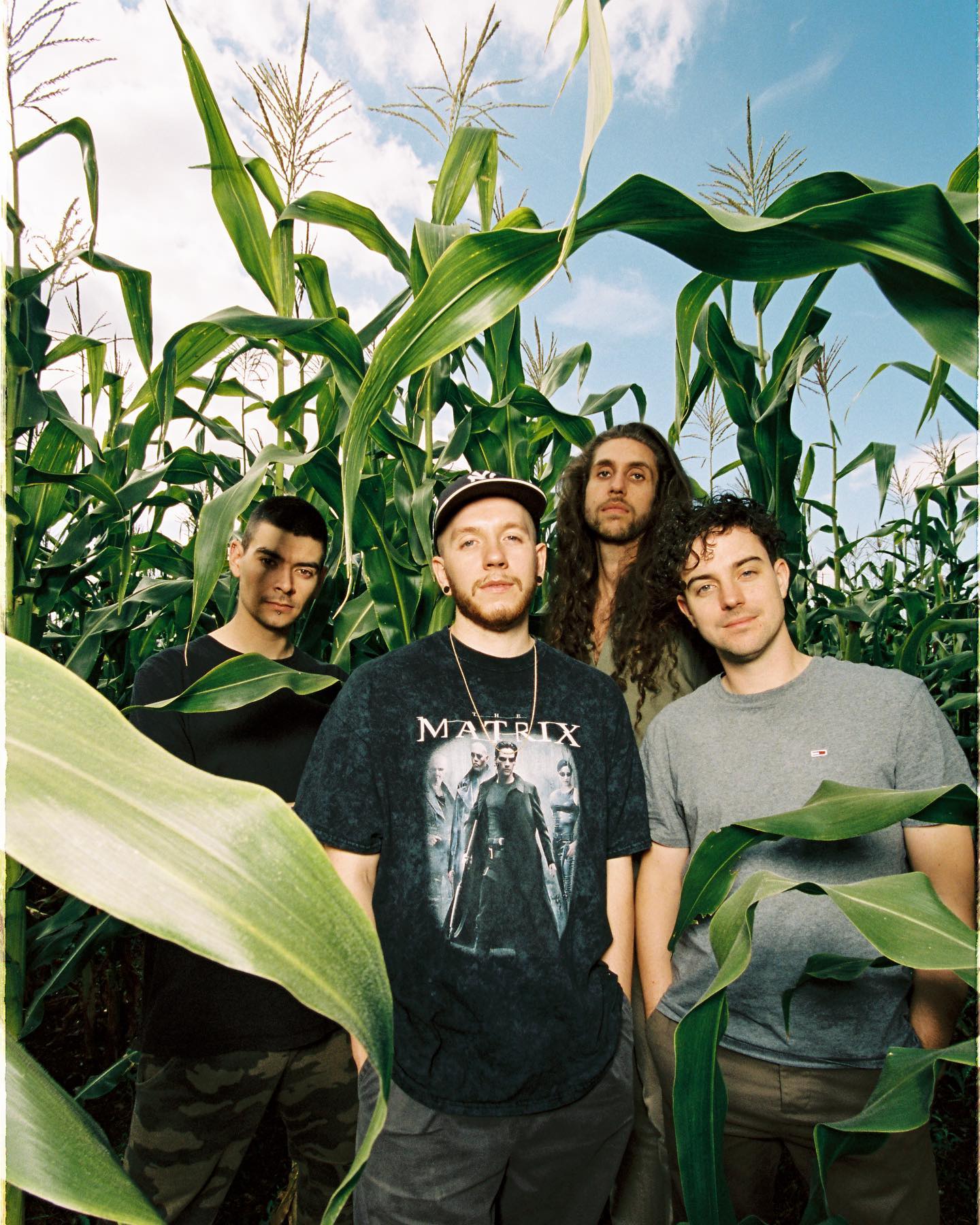 Yakul released their long awaited debut album ‘Rise Indigo’ on 22nd October, an infectious yet experimental dive into neo-soul, jazz and pop. Their first night of tour was a hometown show at the Green Door Store, which sold out and left audience members wanting more after an hour’s jaw-dropping display of flair and musicianship.

We caught up with them to discuss the sonic landscape of ‘Rise Indigo’, playing Ronnie Scott’s and their musical bucket list…

The album feels very cohesive sonically, but you’ve also managed to make the instrumentation quite explorative – there’s lots of lovely surprises and textures. Is that all secondary to the songwriting, or is it a big part of your musical identity?

Whenever we’re writing, the song is always the thing that’s first on our minds, but there’s always the ambition to try and push ourselves as far as we can go with an idea. Part of that is just how it comes out when we write, but we’re definitely aiming for it a bit too. All of our favourite music comes from the same philosophy and we’d be denying ourselves a bit if we didn’t stretch out with it.

Who are the big influences across the album?

It was a weird time writing this album as we were apart for so much of it because of lockdown, listening to different stuff. But we can definitely collectively agree on Mac Ayres (and Mac Miller, minus Sam haha), Tyler, Jordan Rakei, Khruangbin and Jon Brion. 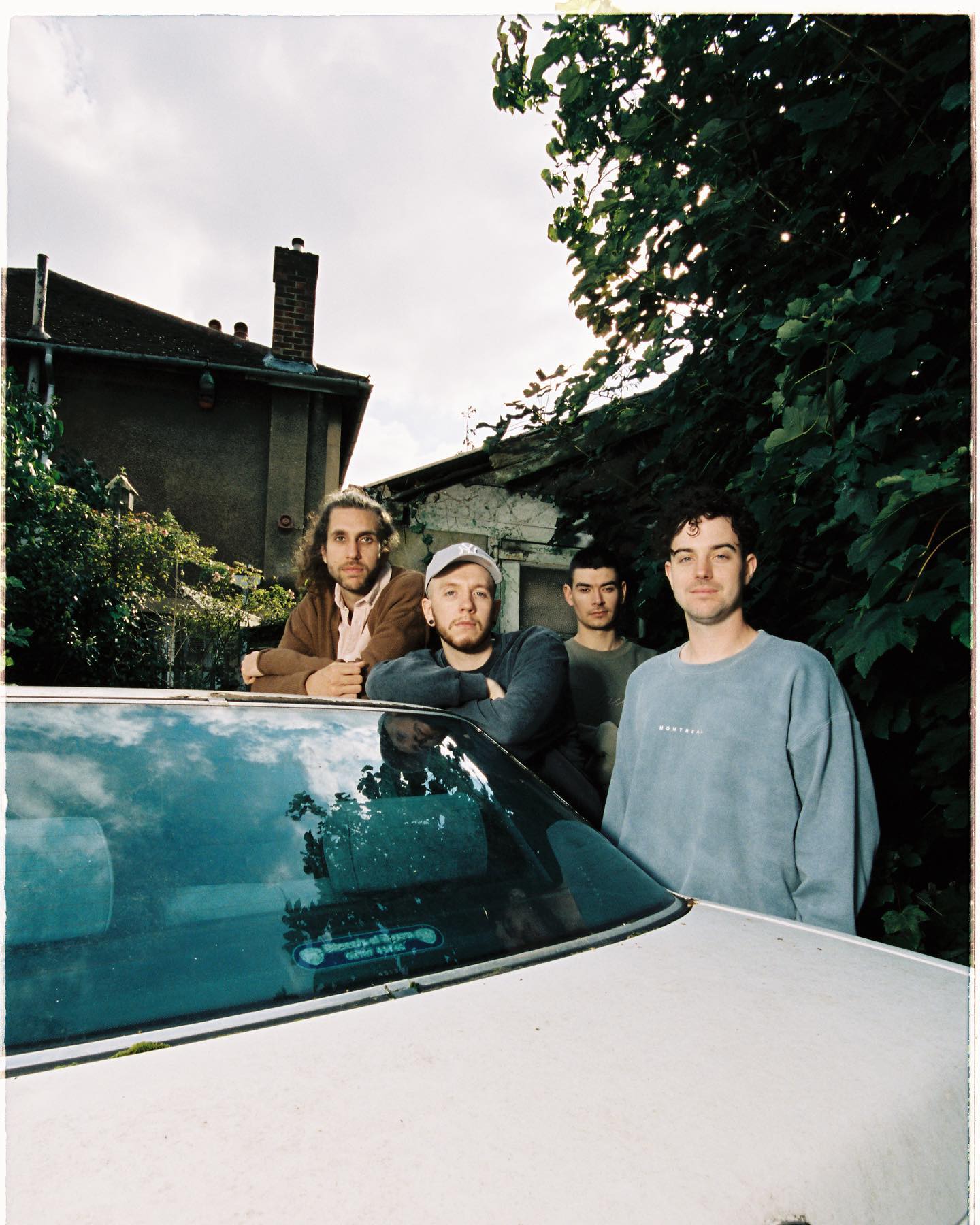 How are you going to translate Rise Indigo live? Your brilliant live session in a church included a trio of incredible backing singers, sax and brass. Is that the ideal for you or are you a four piece at heart?

That was definitely an incredible day filming those sessions with such an amazing group of singers and musicians, and we’re all super happy with how it turned out! Whenever possible we love to perform with them all but at least for the time being it’s something we have to save for certain shows mainly due to budget.

Moving forward onto this album we’ve worked on filling out the sound with just the four of us. It’s incredible to perform with the big band, but it’s also super important that we can translate the record without any extra performers. For the London and the Brighton shows of the tour we’re lucky enough to have Scarlett Fae and Sylvia Mwenze on backing vocals which we’re all very happy about. As well as being amazing singers they’re also incredible people and we’re so thankful to them for being involved.

Yakul is foremost described as Neo-soul and pop but there’s also a clear element of jazz. You’re all incredible musicians, so I’m wondering what came first, the jazz or the pop? As I listen to the album it feels a bit like jazz explored through a future tense.

I guess throughout our lifetimes we’ve all been very exposed to pop music so that’s probably the easiest vibe to draw from. I think for most of us neo soul likely came before jazz and I think each member of the band draws from a slightly different place. It’s like we’ve all gone down our own paths but ended up in a very similar place.  As you put it, though: “jazz explored through a future tense” seems quite fitting. 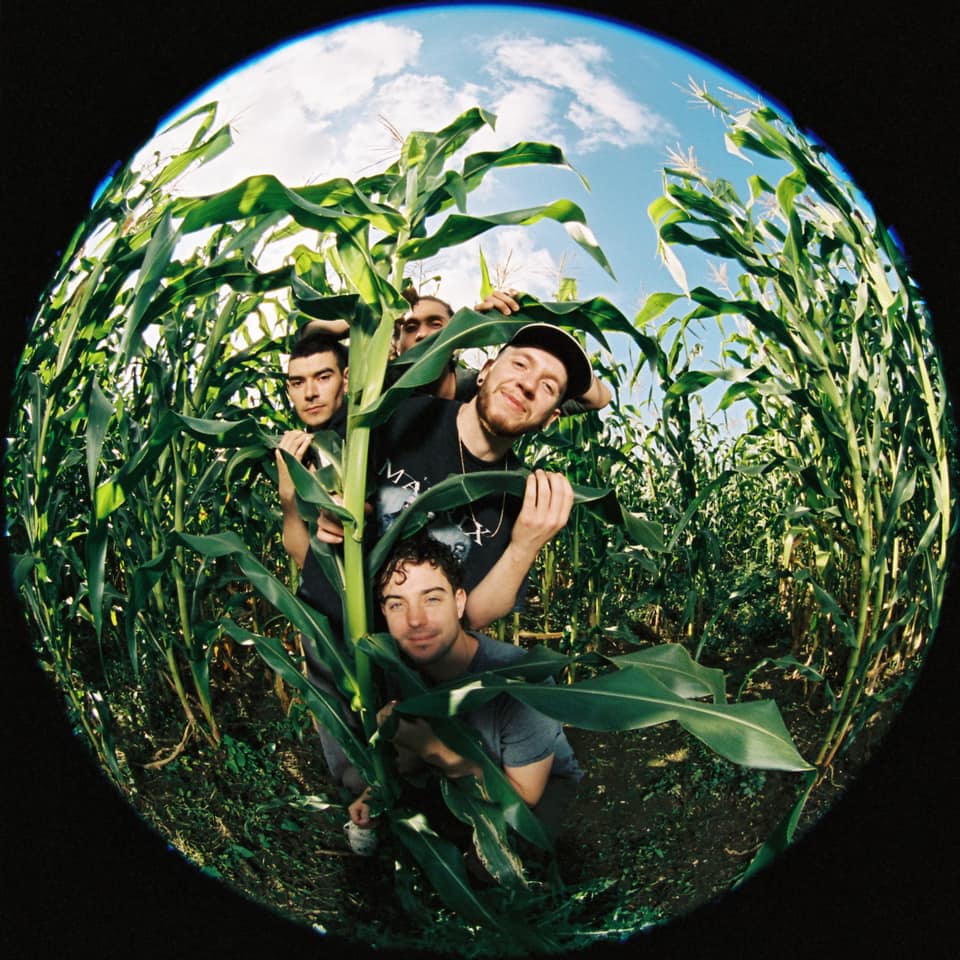 The album features three great guest artists. What are they bringing to the record and would you like to do more of that?

Collaborating is incredible and we’d love to have done more on this record. We were hamstrung by the pandemic like everyone else was but in the future we’ll 100% be doing more. Everyone we worked with brought a completely different vibe to their own track and it was such a privilege to work with them.

You played Ronnie Scott’s just before lockdown! What was that like?

It’s always so special to play a venue like Ronnie’s, there’s so much history in that room that you’d be a fool not to appreciate it. We’ve been lucky enough to do it a few times in different configurations now, and whether it’s been an improv night or playing our own stuff we’ve always just felt so lucky to be there.

How do you navigate marketing music that can at once have serious pop appeal and then be quite experimental? Do you sometimes feel too jazz for pop and too pop for jazz? Acts like Thundercat seem to tread that line.

That’s a really interesting question! The short answer is that it’s really hard haha. As you mentioned there’s been a scene of artists over the last few years who’ve straddled the same line, but we’ve always felt slightly separate from that for the reason of either geography or their sound being a bit different from ours so we’ve kind of just done what we felt was right at the time. I think once we can get in front of people to play live it makes more sense and until then we’ve had to just try and be as authentic as we can be.

There’s the obvious stuff like playing bigger shows more often, but I think our favourite bit about doing the band is being creative and writing. We just want to make as much music as possible for as long as we can.