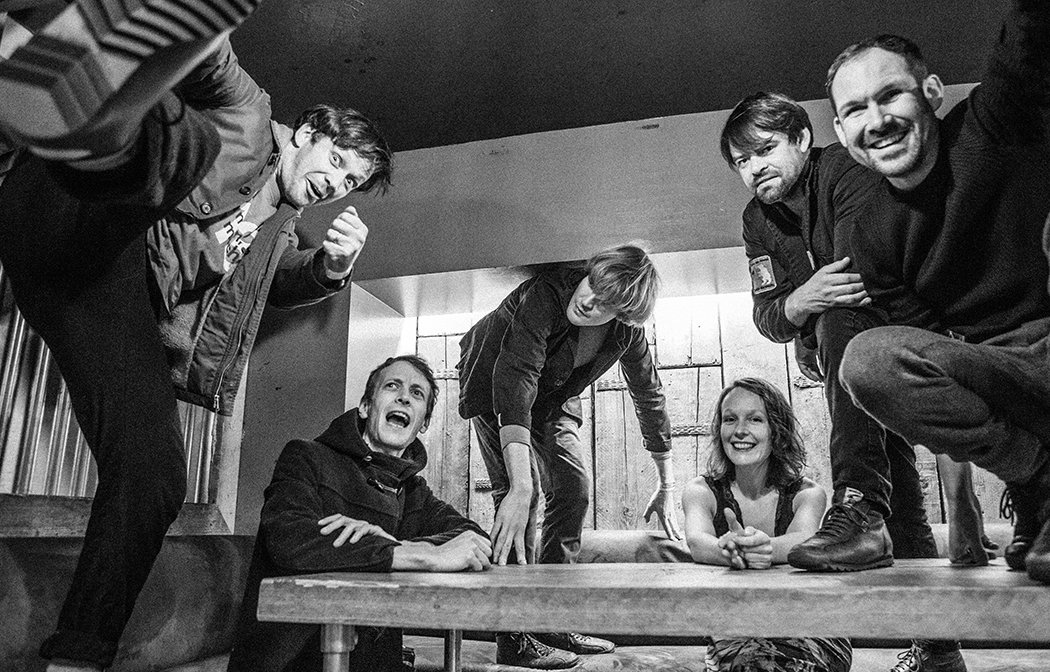 A balmy mid October Brighton evening, a BSP gig organised to raise funds for Brighton based charity Clock Tower Sanctuary and mental health charity Mind, was a great way to spend a Friday evening in Patterns.

Due to work pressures I didn’t quite manage to catch local band Heirloom but did hear the tail end of Brighton based psych pop band Underwater Boys, who performed an energetic and entertaining set. Yumi And The Weather were next up and are getting better each time I see them, standout single Hustle sounding particularly good live. A band I think we will be hearing a lot more of in the future. 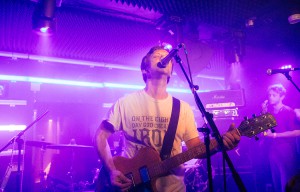 British Sea Power took to the stage minus their normal floral decorations; only a solitary plastic owl sat atop a speaker stack. The packed Patterns crowd enjoyed a short 11-song set. Who’s In Control and Remember Me really got the crowd jumping and an appearance amongst the crowd from Bipolar, their dancing giant polar bear, only added to and already joyous evening of music. The band finished with Waving Flags which sounded more relevant now in the present political climate than it ever has before and The Great Skua, their haunting and beautiful instrumental, which was followed by singer Yan and guitarist Martin Noble crowdsurfing around the room. A fantastic evening of music and some much needed money raised for two very worthwhile charities.