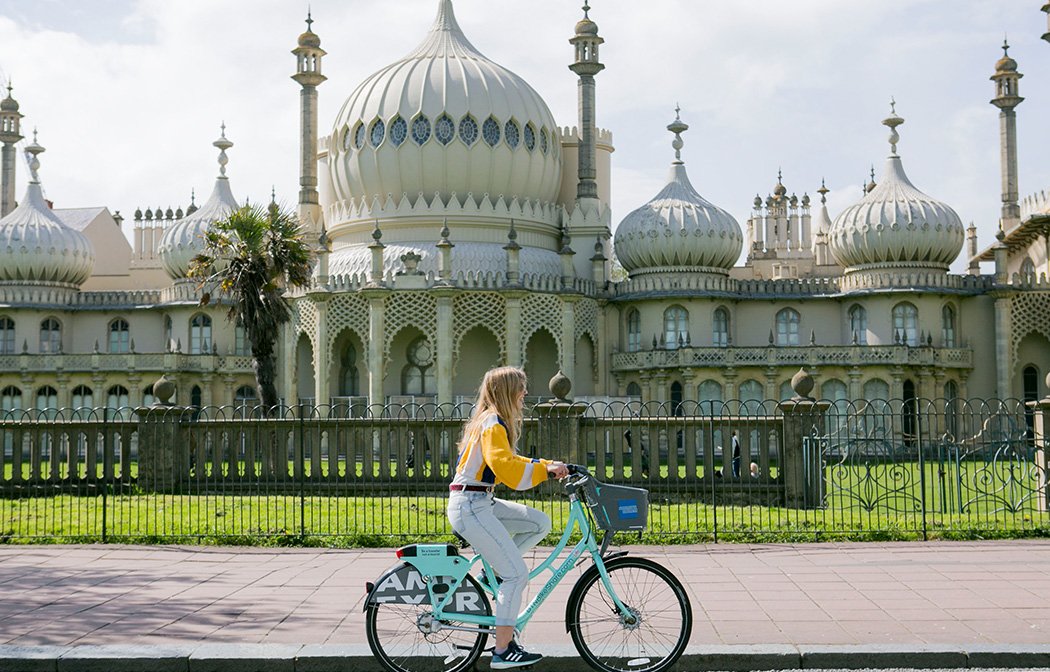 BTN Bikeshare is having a birthday party this week – and we’re all invited.

To celebrate a year of the bicycle sharing scheme, and to mark the beginning of Cycle September, Love To Ride and BTN Bikeshare are putting on a breakfast and networking event from 8-10am on Thursday 6 September at The Meeting Place Café, where the public can drop by and grab some pre-work snacks and cake – with more than enough to take back to the office!

In the last few months, the Brighton-blue bicycles have become a significant part of the city’s culture, and only look to be going from strength to strength as plans for additional bikes and docking stations are scheduled for the following months. Recent expansions include stations at Hove Lagoon and King Alfred Leisure Centre, as well as the most recent hub installed just in time for the new school year by York House at the University of Sussex.

The numbers surrounding the scheme are impressive. Over 50,000 users have made almost 350,000 trips, travelling over 680,000 miles – that’s the same as riding around the Earth 27 and a bit times. Local celebrities including Caroline Lucas and Vince Venus have been spotted cycling on them.

The focus on the social aspect of the scheme has been particularly praised, along with the sustainability and active lifestyle behaviour it promotes. One user, Martin, said: “I get to explore places I’ve not been before, despite living here for 16 years! I’ve used the scheme since day one – I love that it promotes sustainable transport by encouraging more people to cycle.”

Earlier this year, cyclists used the bikes for the Mile In The Sky challenge, where they completed 40 laps of the i360’s pod as part of the Brighton2Brussels Charity Cycle Ride. In June, two locals used them to complete Brighton Capel Monster, a 125km charity challenge.

#TOMtech comes to the Old Market

Tim Caswell, owner of Hourbike, the company operating the scheme, said: “Community is at the heart of the bike share scheme and we’re delighted that it has been fully embraced by the people of Brighton and Hove.”

The BTN Bikeshare pop-up bike breakfast, co-hosted by Love to Ride and BTN BikeShare, takes place at The Meeting Place Café on Thursday 6 September, from 8 to 10am. There will be free pastries, coffee and tea – and Dr Bike will be there offering free services!