BN1 Magazine
Home NEWS Call goes out for artists and Albion fans to help design a... 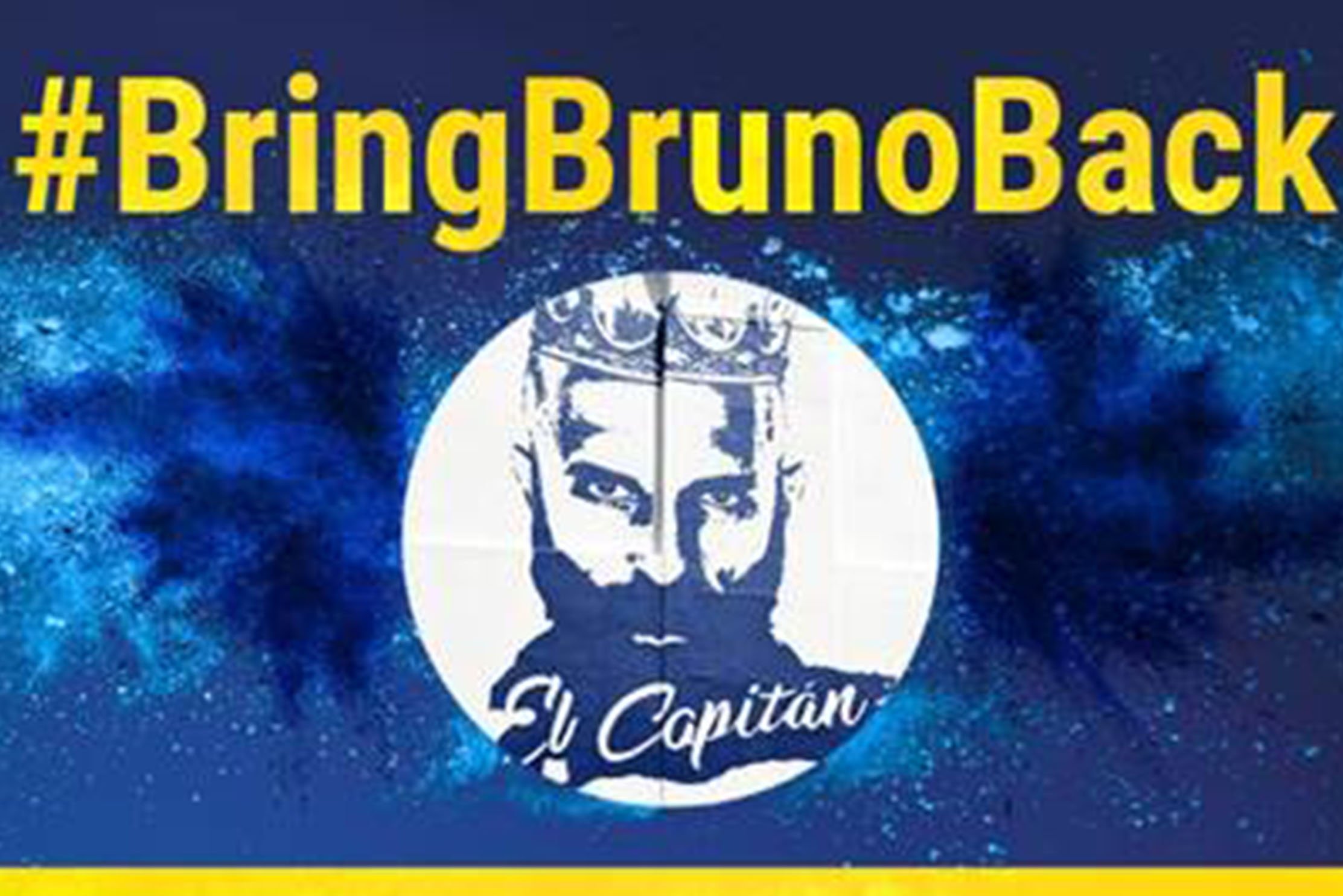 This year the iconic ‘El Capitan’ mural of Bruno on the wall of Gusto Gallato in the North Laines was removed, causing outrage amongst Brighton & Hove residents – especially Albion fans.  Long standing loyal supporter, Rob Hill, CEO at The Stag Company based in Brighton was particularly disappointed when the mural was removed. “I was deeply upset when the mural was taken down,” he says. “Bruno is a Brighton and Hove Albion legend and is one of the best players to have ever graced the blue and white stripes.  He played over 200 games for Brighton, was a great Captain and leader and deserves to be recognised for everything he has done for the club”

Now The Stag Company has decided to replace the mural and #BringBrunoBack. This award- winning stag weekend company has launched a nationwide campaign to find a design for a new Bruno mural which will be painted on a prominent wall in the city.

The call is out for all budding artists and devoted Albion fans to submit their designs on The Stag Company website and be in with a chance of being shortlisted.  The final design will then be voted for by the public with the winning mural design being painted by Brighton’s renowned and very talented Glimmertwin.

This creative competition will bring immerging and established talent together to produce a landmark for the city that everyone has been waiting for, it is an exciting project to be part of and an opportunity to showcase your artwork as well as #BringBrunoBack.

Bruno is thrilled to supports The Stag Company’s campaign, saying: “I am very proud that so many fans want to commemorate my time at BHA and I can only repeat what I said to them when I retired – Once a seagull, always a seagull!”

Rob Hill adds: “This is my chance to give something back to the city and honour a Brighton and Hove Albion legend”

To enter your design into the competition (deadline 31st Oct 2019) visit: www.thestagcompany.com/bringbrunoback