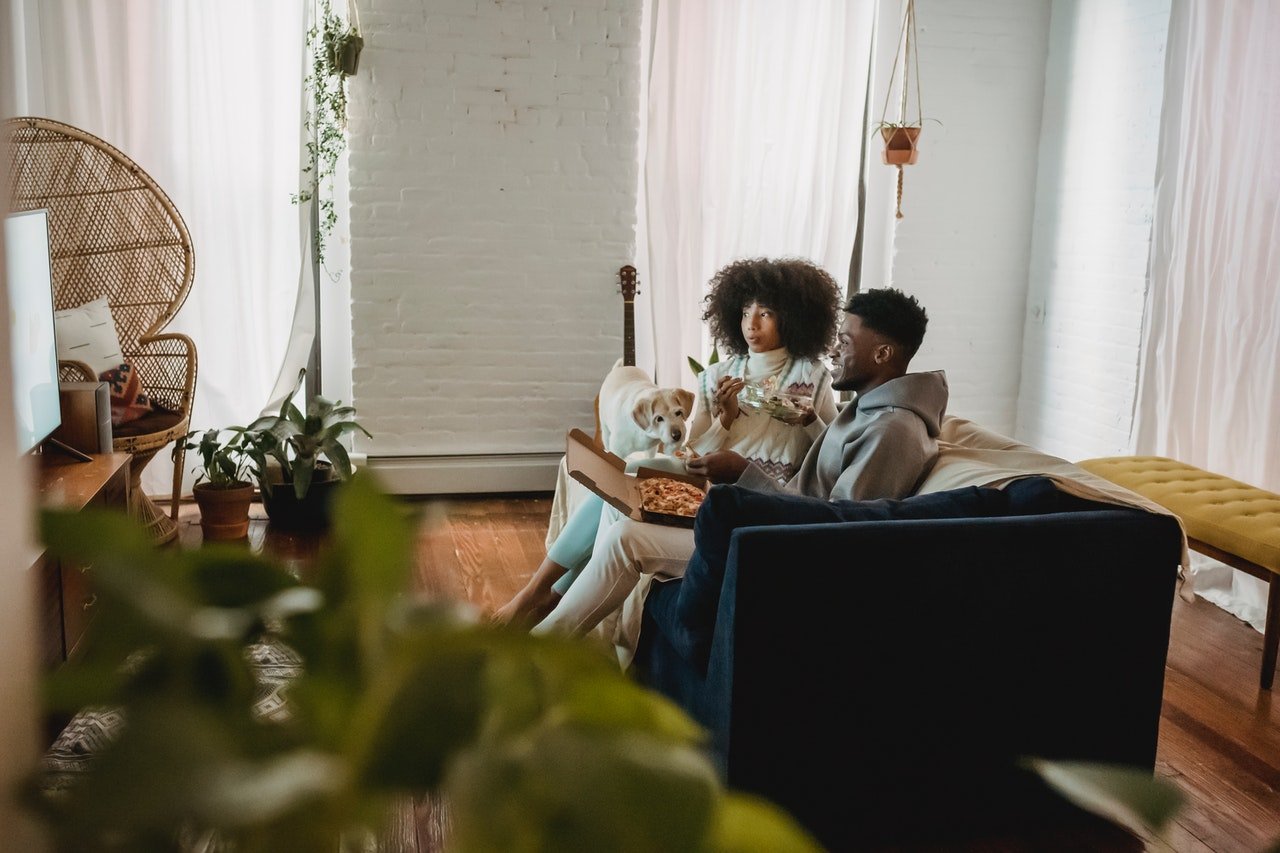 Can TV help you find Love?

If you’re single and looking for a romantic liaison, then you’ve never had so many options available. Aside from the traditional method of approaching someone at a bar, or a club, or a friend’s wedding, you might use websites and smartphone apps to connect to local singles.

One increasingly popular route is to go on a date for the entertainment of a paying audience. This is how dating television shows work. Over lockdown, with more and more of us stuck in the house with very little to do, the popularity of these shows has risen considerably. While we can’t see what viewing figures look like for Netflix and other streaming services, there can be no denying that Love Island, Married at First Sight, First Dates and the like have become cultural phenomena.

According to data collected on behalf of lingerie specialist Hunkemöller, around half of 25-34-year-olds would consider going on a show of this kind. This makes younger people outliers against the general population, two-thirds of whom would rather find romance ‘the old-fashioned way’.

The most popular dating show amongst 25-34 year olds was Love Island. For 18-24 year olds, however, it’s Married at First Sight. Around one in five people in this age bracket would consider tying the knot on television. For over sixty-fives, the most popular choice was First Dates – around one in twenty of over-65s would happily sit down for a romantic meal with a stranger.

The data indicates that the streaming platforms have a better chance of providing you with a relationship that lasts. Netflix’s Love is Blind had around a third of couples still together by the time that filming had ended. Not far behind was Too Hot to Handle – which might suggest that a ban on sex during filming might actually be helpful, in the long-term.

When Bob Marley Came To Britain screens on BBC Two

If you’re in search of a big commitment, then you might be surprised to learn that it’s Love Island that stands the best chance of providing it. Around one in eight of those surveyed said that they’d like to go on the show, despite just 6% viewing the show as presenting the subject matter (that is, love and relationships) in a positive light. Around a quarter of couples matched on the island are still together, and four marriages and five children have actually resulted from the show.

With that said, going on Love Island probably isn’t a reliable means of finding love and marriage. Just 0.007% of applicants find their way onto the show. If you happen to be extremely attractive, then the odds tip in your favour, just a bit – but it’s still a long shot.