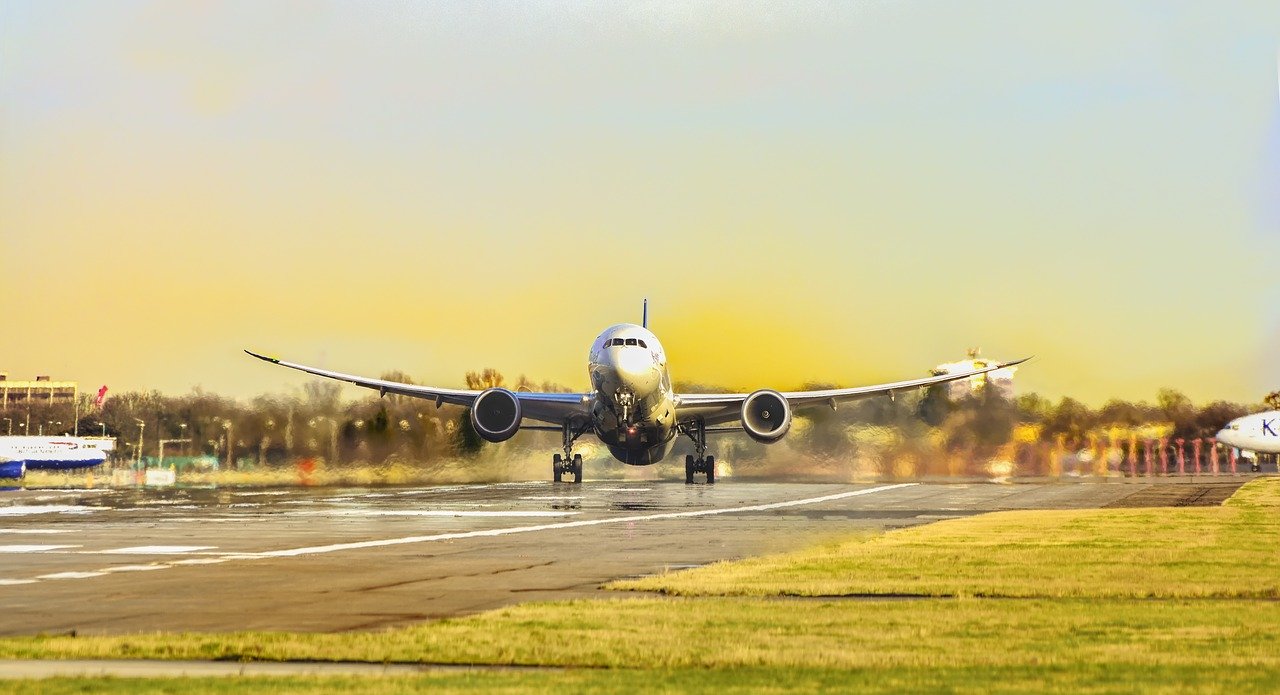 It’s about this time of year that the gentle proliferation of news stories starts about how Brits abroad are behaving appallingly, lobbing chairs through windows, puking in gutters, and generally making our foreign neighbours’ lives a misery. There are, however, options to go on holiday and not act like a fool, explore somewhere new, meet some amazing people, dare I say even ingratiate yourself with the locals, and not make the rest of the world hate us even more than they already do.

I’m going to assume, if you’re reading on, that you’re in the second group (the fact that you can read at all suggests you’re not in the first group), and are interested in travelling o far-flung places because, as the stoic philosopher Seneca said “travel and change of place impart new vigour to the mind.” Or taking that gap year you’ve been eagerly waiting for. I’m not going to suggest where you should go (we barely know each other), and I’m not going to suggest when to go (you may have plans): no, I’m going to be the harbinger of doom, and talk about when everything goes tits up (I can say tits, because I did a highbrow quote in the same paragraph).

Sometimes travel goes wrong, flights get delayed and cancelled, and what normally follows, whilst trying to claim some kind of compensation, is a desperate battle as you hack your way through a jungle of red tape. Especially more stress if you are an independent traveller. You get handed from one professional buck-passer to another until, frustrated and exhausted, and now with a colossal phone bill to add to your wasted pennies, you admit defeat, chalk it up to life giving you a kick in the balls (I do another fancy quote later, so can say balls), and work out how many nights out you have to cancel to make the money back.

Well, if you’ve flown with British Airways, this is no longer the case. AirHelp is here to make it as simple as it could be to claim British Airways compensation. It really is as straightforward as entering the flight details on their website, and sitting back and letting them take on the soul-destroying arm wrestle with the company’s bureaucrats as they spout their rehearsed beadledom. And in doing so, they can help you to enforce your rights and claim up to £500 in cash compensation.

No one wants to have their flights cancelled or delayed, but if it does happen to you, AirHelp can at least help provide the silver lining of some recompense. And as our itchy feet our never fully scratched, why not put it towards your next trip. “I haven’t been everywhere,” said Susan Sontag, “but it’s on my list.”