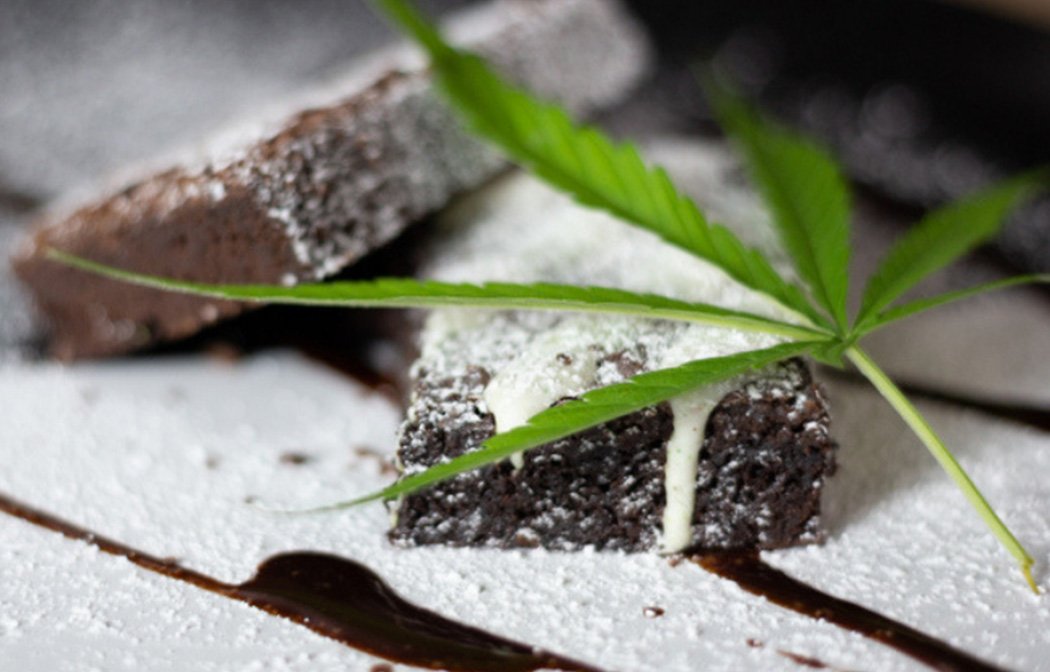 It’s known for its calming effects and ability to bring out the giggles in even the most sombre of individuals.

But now a whole new kitchen specialising in food rich in cannabinoids – chemical compounds found chiefly in cannabis – is offering to satisfy their diners’ munchies with an organic vegetable-based menu.

The Canna Kitchen will be the first restaurant of its kind to open in the UK this month, in an attempt to change the way people think about the plant “by creating beautiful vegetarian dishes which are tastefully complimented with its infusion.”

While the eatery will ensure any trace elements of THC, the psychoactive compound found in cannabis, are within legal limits, they claim the infusion of cannabinoids in food may lead to a sense of relaxation, peace and wellbeing.

Sam Evolution, Director of The Canna Kitchen, said: “Cannabis is is a true gift, and one that if utilised properly could begin to remedy many of the ecological challenges of our time. It also happens to be the most nutritionally complete human food source on the planet, with a host of therapeutic benefits.”

The Canna Kitchen focuses solely on the infusion of UK legal and non-psychoactive cannabinoids such as CBD, CBG & CBN.

The Canna Kitchen opens at 14 Duke Street this month.