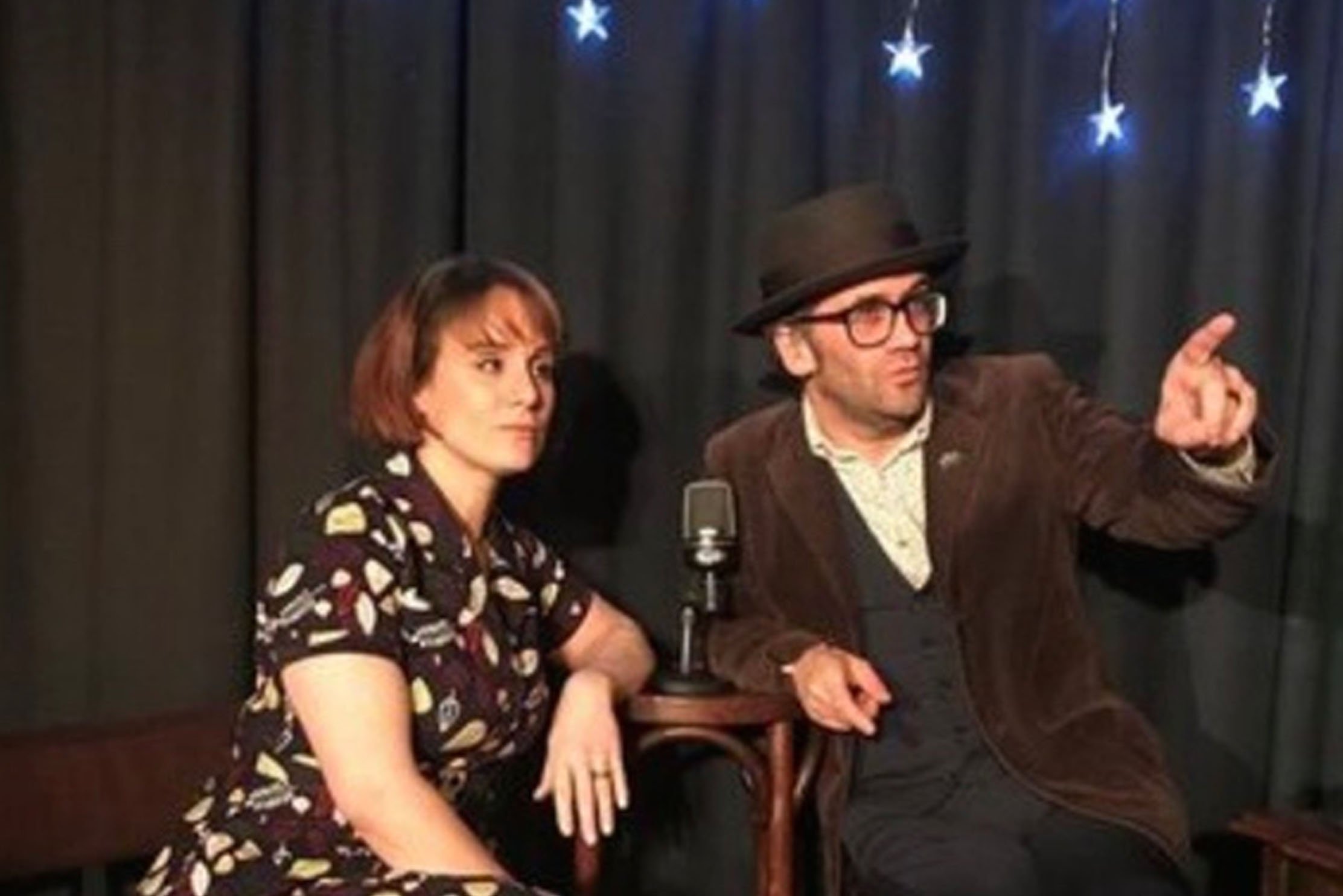 Beyond hosting their own productions and new writing shows, Cast Iron Theatre have plenty to say about Brighton & Hove’s theatre scene. Formed in 2013, by Michelle Donkin and Andrew Allen in 2013, the company platforms original work and offers a hub for rising talent. “We’re really proud that we’re a ‘fringe’ theatre based in Brighton,” says Allen. “We use local actors and directors. It’s nice to be a permeant base for that kind of creativity.” Formerly housed in the old Iron Duke pub on Waterloo Street, they’ve expanded to present short play nights, full-length work, storytelling events, poetry and workshops.

Donkin and Allen share a background in writing. Cast Iron sprung from a continuing desire to stage their own stories. This has gone on to embrace some of the local area’s most exciting new writing and becoming a proper producing house. “Like any good black-box studio theatre, because it’s deceptively simple it means you strip back down to the actual writing,” Allen adds. “You not going to be reliant on any bells and whistles, you’re getting back to the dialogue and the relationships between characters.”

While there’s value in work which can be toured, the pair’s future sits firmly in Brighton, strong relations with new writers and other companies. “I think it’s amazing that you can bring in different groups,” says Donkin. “There’s a lot of really good theatres in town. There’s a lot of local writers that we’re involved with, and we’ve opened out internationally for our last short play night, which was amazing. There’s no end of writers that have something to say and need a platform to put it on.” The pair agree it’s easy to get lonely if you’re a writer, actor or director and you don’t know where your platform is. Whatever sort of storyteller someone is, Cast Iron believe their story has value.

To delve further into the creative process, Cast Iron have developed their own podcast. “We were putting on short play nights, and ended up chatting to the actors, writers and directors afterwards,” Donkin tells me. “We were just in the pub talking about their process and

thought: ‘This is an interesting conversation, we should just record this.’” The series talks to different venues and companies, highlighting people they admire and bringing Brighton’s creative scene closer together.

By prompting further conversations around the theatrical arts, the podcast has been attracting listeners from across the globe. “For any creative, a nice healthy amount of competition can be experienced by hearing others talk about their work,” says Allen. “We hope it will be instrumental in getting to the next stage of whatever they’re working on.” As an on-demand audio experience, podcasting allows people to dictate their own timetable and source actors or sounds. Because of this, it’s prompted a resurgence in speaking arts and forged a different kind of intimacy between listener and storyteller.

Swimming with Refugees on Brighton Beach

For Cast Iron Theatre, June brings another edition of their Cast Iron Shorts, where submitted short stories (all based around the theme of ‘sanctuary’) will be staged. Later this year they’ll also be producing Allen’s Will of The People. Set in a fictional universe, it sees the British Prime Minister asking people to vote in a referendum, but the result isn’t what anyone expected. “The issue being, when you give the people a voice, they will speak,” he tells me. Later in the year also brings a new stream to their podcast which focuses on fiction and short stories.

Cast Iron Theatre realise what they offer is a more personal entertainment experience. One which relies on lush storytelling instead of raw spectacle. “If 30 people are in a room and they see a one-woman show, that’s then gone,” says Allen. “Even if that show has a four- year run, there’s only 30 people who have shared that experience with you. There’s something alluring and magical about that.”

Check out the Cast Iron Theatre at www.castironbrighton.weebly.com