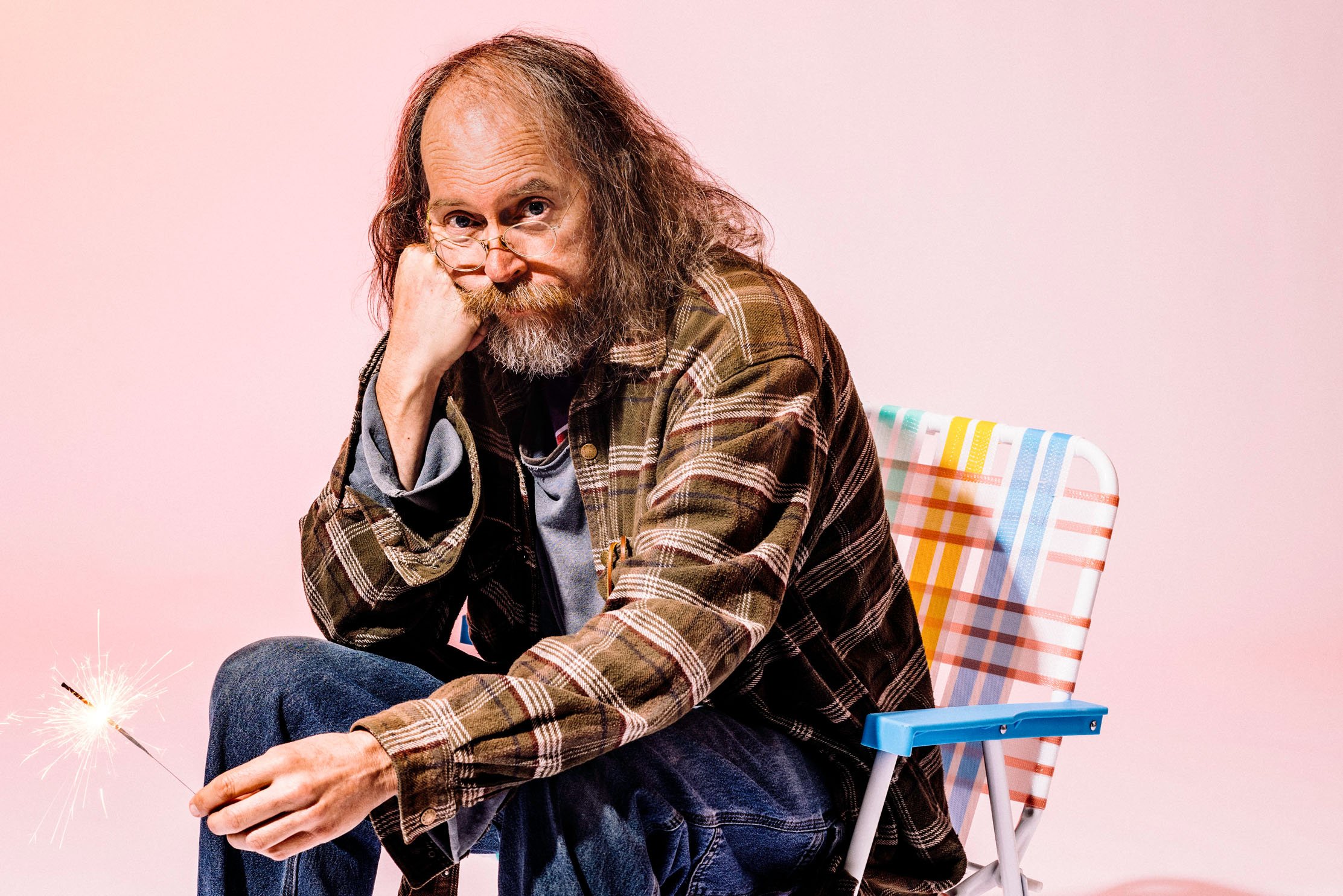 Minnesota-based soft-spoken piedmont blues veteran Charlie Parr has been making hauntingly evocative music for several decades since dropping out of high school in the 80s. Yet on his latest eponymous album CHARLIE PARR he has almost had to begin again: after suffering a freak accident skateboarding with his daughter in late 2018 he has had to relearn how to play his guitar. Parr went over on a pavement and smashed his shoulder, an injury that left him with a metal plate and eight pins holding the joint together. He returned to his guitar only a few days later with a renewed enthusiasm for his craft, and the result is a poignant and stunning folk record that revisits old audience favourites and presents them in an entirely new light.

What are the influences behind your new album?

This time around I was listening to a lot of music I’d heard in my early twenties like Spider John and Husker Du, along with thinking about how my own songs have changed over the years.

How has your Minnesota upbringing informed your music?

I don’t know, it’s hard to answer that since I’ve lived here all my life and have no idea what I might have done if I hadn’t. It’s part of me, but I don’t know what that means, exactly.

Do you prefer to make music on your own, or with people like frequent collaborator Mikkel Beckman?

I’ve always preferred to play solo, but it’s a great joy to be able to play with other musicians on a regular basis. Not a super frequent basis, but regularly. I’d miss being able to play alone.

How has your songwriting process changed since you first started making music, if it has?

I don’t think it has changed. I didn’t know what I was doing then, and I know far less about it today.

You have spoken of the skateboarding accident last year which put your ability to play guitar in question. How has this affected you in terms of the way you make music, and in your life more generally?

I’m back to playing more or less normally, I have a limited range of motion, but it doesn’t affect my playing. There’s a pretty constant ache there now, and like a lot of old people I can feel the weather in my shoulder when it’s damp or muggy. I’m getting older and more breakable, but that just means I’ll wear pads and go a little slower, it doesn’t mean I’ll stop.

You have also spoken previously of your struggles with depression. How has this informed your music?

Depression has infected everything I do, and not in a good way. During an episode I can’t write, can’t think properly, am not myself at all. Music has saved me from succumbing to depression, the disease is a void, an absence of being, a nothingness, and music (along with therapy) has helped me survive so far.

Which of your own records is your favourite and why?

I don’t care for any of them. Playing live is my favourite. Records hopefully will bring people to the show. Someday if I’m able to keep doing this I hope to make a record I like.

You have a reputation for deadpan humour on stage. How important is a connection with an audience for you?

Extremely important, but I’m an introvert and have struggled to overcome shyness all my life. I want to connect to my audience, and I work hard to be present and engaged at my shows so that I can try and show them that I’m grateful that they’re there.

You have a gift for poetic lyricism. Have you ever considered writing a novel?

Yes, I’ve tried to start, and hope to try and start again soon. Finishing, however, seems to be the challenge.

What differences do you find performing in the UK to performing at home in the USA?

Folkie audiences are super kind in both places, I haven’t found a huge difference in the audience, I’m very grateful for the folks who come out to see me. I enjoy playing in the UK a lot, and have made a bunch of friends and even ate cold Scotch eggs from a bucket on a midland train once which I’ve never done traveling in the US.