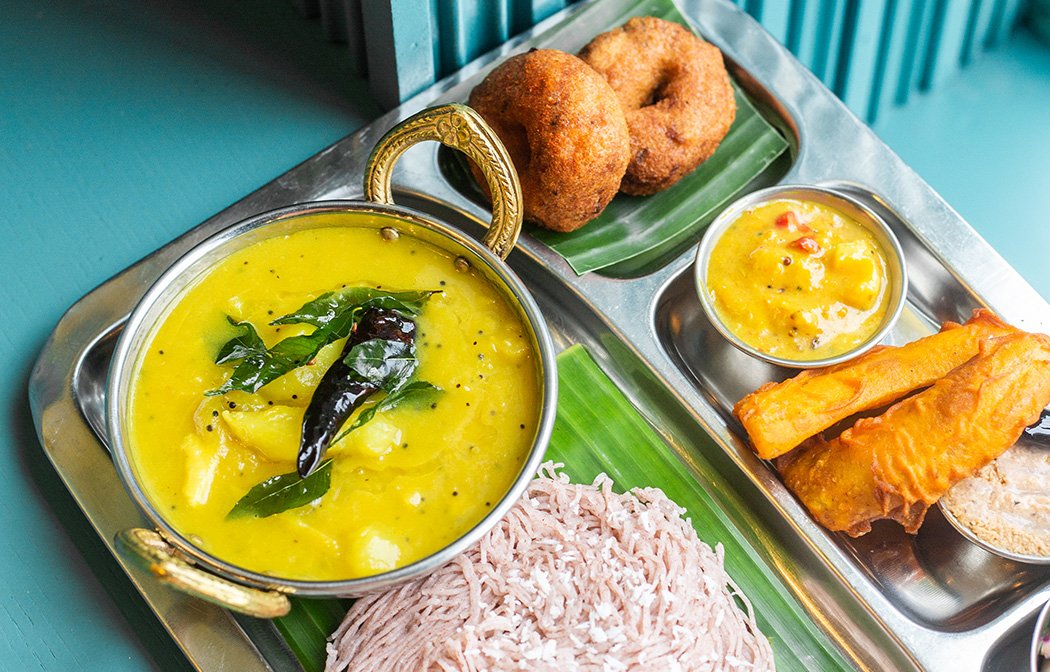 Chilli Pickle Brighton has pledged to donate 100% of the proceeds made from each sale of their South Indian classic meal ‘Ammachi Sadhya’ to Action Aid India in order to help tackle the recent flood devastation in Kerala.

From the 7-21 September, Chilli Pickle will be donating all monies made from the dish made popular in Kerala, a large proportion of the culinary team originating from the South Indian state, the owners also possessing strong ties after honeymooning there ten years ago.

Beginning in July 2018, severe floods have caused destruction across the South Indian state caused by unusually high rainfall during the monsoon season. It has been confirmed as the most severe flooding in almost a century with over 483 fatalities and 14 missing.

After having worked abroad for several years, husband and wife Alun and Dawn Sperring decided to take advantage of their knowledge of the Indian cuisine and open up their own restaurant in Brighton. What began as a small business in the heart of the lanes expanded to one of the most loved Indian eateries in Brighton. Embracing their popularity in the Southern Seaside city, Chilli Pickle are attempting to raise as much money as possible to help with the restoration of their much-loved state.