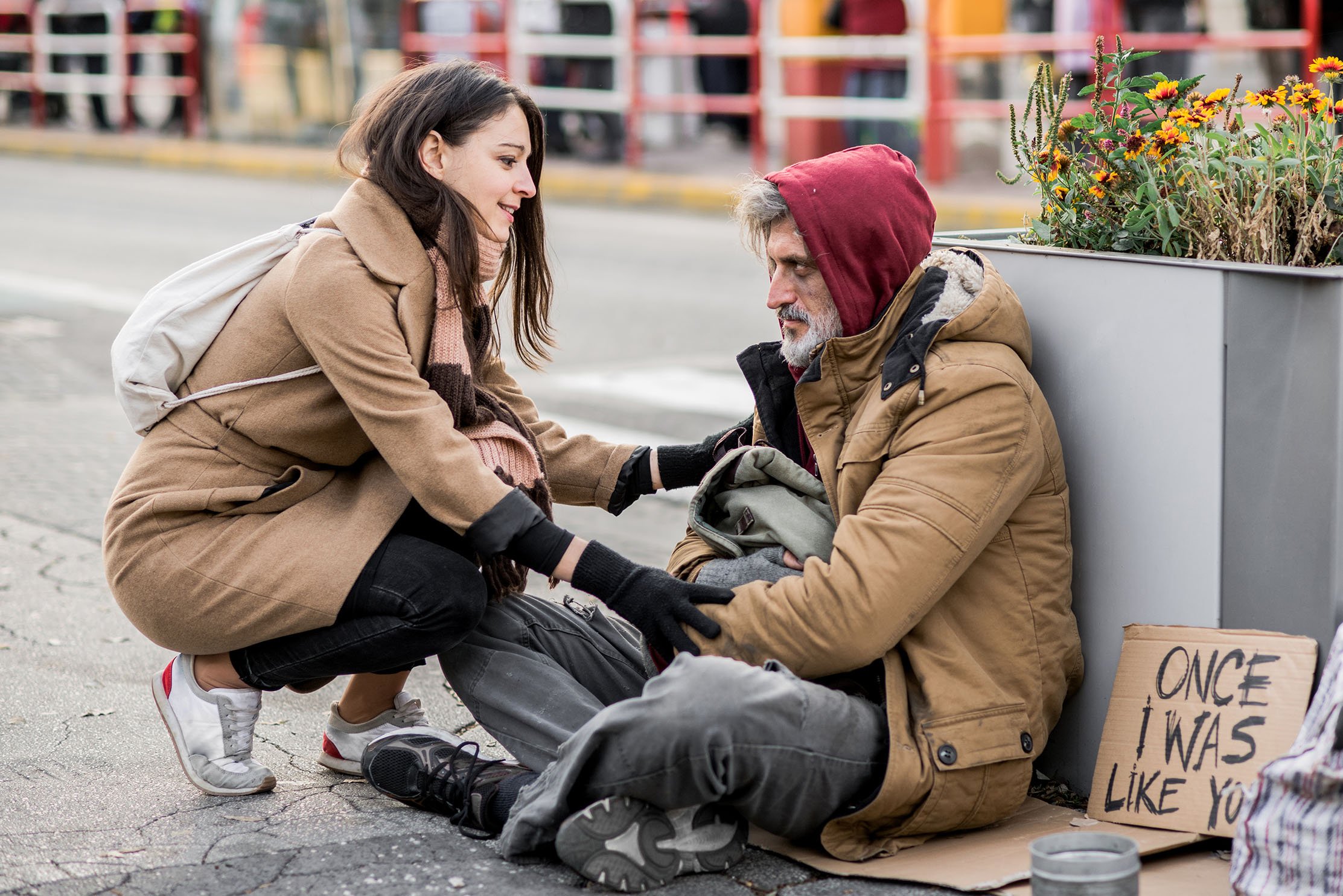 Christmas might be over, but the homelessness crisis continues

The ‘season of giving’ may have reached a conclusion, but the topic of homelessness remains a pressing matter that needs to be tackled. With government statistics revealing staggering truths, the question of whether ‘giving’ should be a year-round habit, rather than restricted to the holiday period, has become even more vital.

“Christmas and the holidays come and go so quickly that for a few days we feel like normal people and we’re given attention, and then it’s back to being lonely, cold and forgotten,” a street sleeper, who wishes to remain anonymous, tells me, whilst tightly wrapped in a thin, wet duvet just a few steps away from the bustling Brighton Station. “January and February are definitely the worst months for those of us who don’t have a warm home to go back to,” he goes on to add.

Finding yourself with no roof over your head at any time of year must feel demoralising, to say the least, but this already critical situation is aggravated by temperature drops, longer nights, the risk of hypothermia and, regrettably, passers-by who have forsworn the generous spirit of the ‘giving’ season.

After London, Brighton & Hove ranks second in the UK for its number of rough sleepers, a figure which illustrates the current crisis that the city is facing. Moreover, Brighton & Hove Council has seen a dramatic increase in homeless deaths over the last four years, with 11 rough sleepers losing their lives in 2018 alone, due to drug overdoses, starvation or other health reasons – although, this statistic is thought to be an underestimate.

Many Brighton shelters and charities launched compelling Christmas campaigns in the lead-up to the holidays, encouraging the public to donate not only funds, but blankets, socks, food and sanitary products. Shelters, food banks and charities such as the Brighton Housing Trust advertised vacancies for Christmas volunteers. But the post-Christmas reality is far less auspicious. While there is absolutely no doubt that the generosity of many Brightonians has helped rough sleepers feel welcomed and looked after at a time when nobody wants to feel isolated, the first months of the new year are among the most challenging times for the homeless, with winter temperatures threatening to endanger both the physical and mental health of those living on the streets.

There are numerous actions that can be taken by well-wishers to ensure that rough sleepers are looked after even after the end of the midwinter festivities. Patrick Wallace, one of the trustees of St Anne’s Trust, a Brighton charity that runs a day centre to look after the city’s rough sleepers, stated: “All street homeless people want passers-by to acknowledge them, as one human being the same as you. A little dignity may be all they have, and you can help them retain it, at any time, not just Christmas”.

The charity’s trustee also confirmed that the change in people’s willingness to help the homeless during Christmas time compared to when the festivities are over is noticeable, as Christmas time motivates volunteers to help rough sleepers not feel left out during the holidays.

According to Mr. Wallace, “If you nod, smile, wave or speak, and get a response, that can be enough”. Other non-invasive ways in which anybody could help rough sleepers make it through the colder months include offering hot drinks and food, or gifting them a cover, duvet or warm clothes. Lack of company can also increase feelings of loneliness and people out on the streets are subject to the harshest conditions during wintertime, so simply stopping for a conversation is bound to make any homeless person feel more human.

With all this in mind, nobody should be feeling ‘forgotten’ during such a critical time of year is and, as I walk away from the street sleeper outside Brighton Station, I can’t help but imagine what being homeless must be like at any given time of year, not merely at Christmas time.

You can find out more about the work of St Anne’s Trust at: www.stannesdaycentre.org.uk