Home NEWS Christmas With The Stars 2019 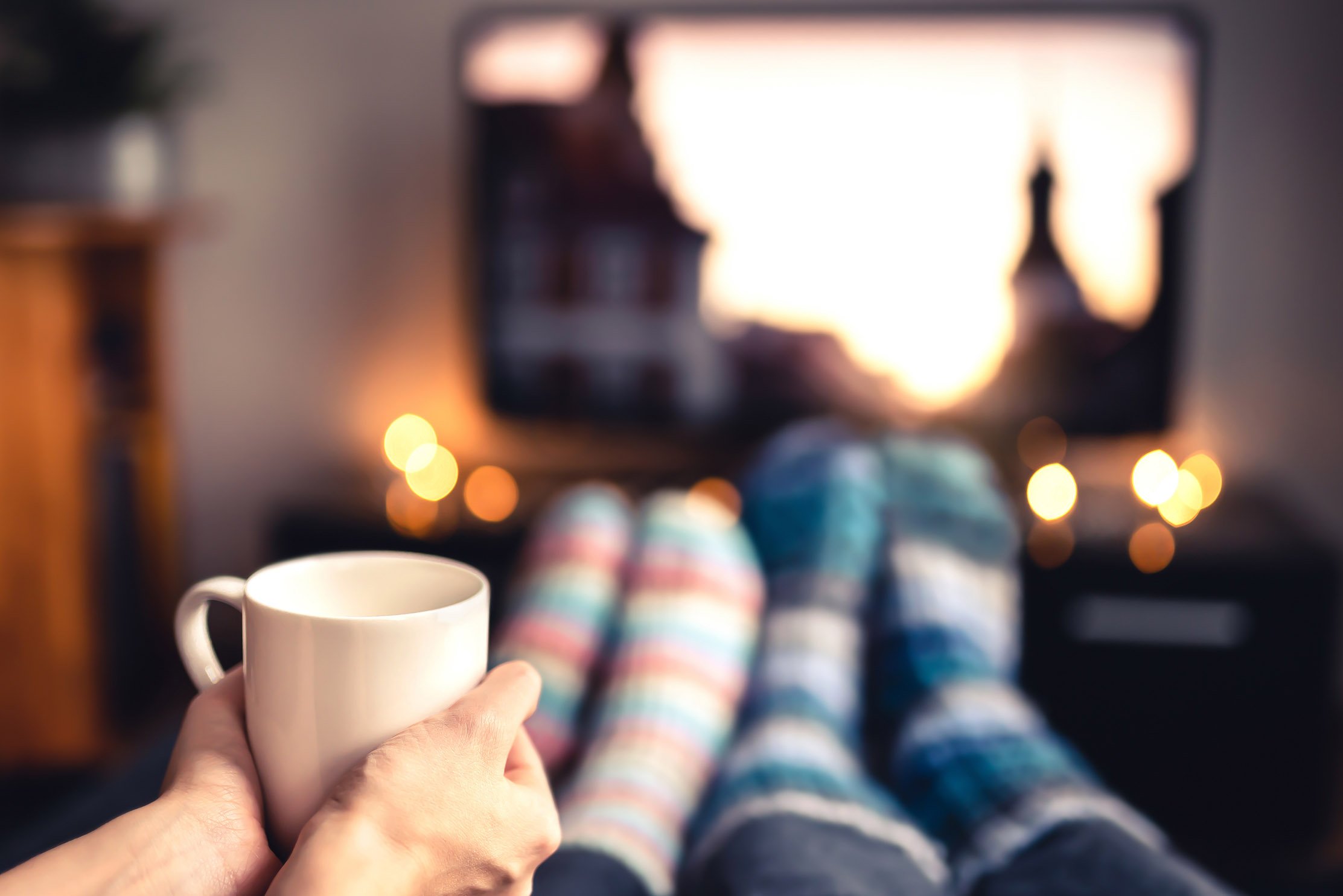 The great and the good celebrate Christmas just like rest of us – arguing about who ate the good chocolates, farting during the Queen’s Speech after too many sprouts at dinner and flipping into a drunken rage when forced to watch Mrs Brown’s Boys. Only, they do it in a more fabulous manner But this time of year isn’t just about wearing crap jumpers, observing that ‘it’s not the same without Eric & Ernie’ or seriously considering knocking back a whole bottle of Baileys, it’s about the joy you bring to each other. So, we asked a selection of our most favourite famous types: “What’s the best Christmas present you’ve ever given someone?” 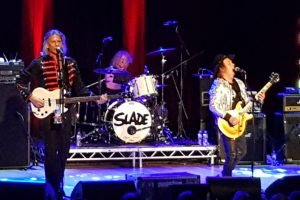 “My platinum disc for Merry Christmas Everybody to my one and only lovely sister Carol, which she has on the wall at her home in Cyprus.” 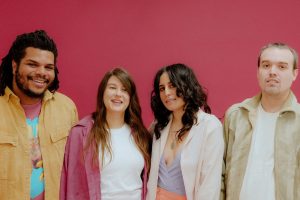 “To be honest I’m a shit gift giver. I’m better on the ‘off-season,’ meaning that if it’s your birthday or a holiday I panic and can’t think of anything but once we’re clear of those constraints the perfect gift will find me and I’ll be sure to get it to you.” 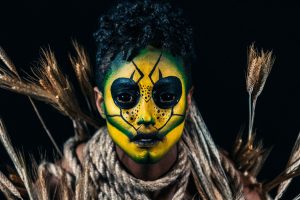 “It’s probably when I gifted a Random Book Club subscription -it’s a gift that keeps coming every month over a course of year. Basically, I’m just so flipping thoughtful!” 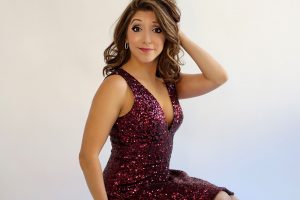 “A year after we got married, my husband and I gave each other the gift of a dog. We’d both always wanted one and although we knew it was a little cliché to get a puppy for Christmas, that’s what we did and that’s how little Jeff Vader came into our lives. We didn’t put a bow on him and stick him in a gift box or anything though. We’re not that ridiculous! …says the nerd who named her dog after an Eddie Izzard Star Wars skit.”

“A pair of red wellington boots!” 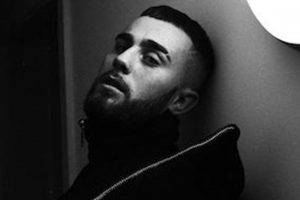 “Now that you’ve said that, I cannot think of a single Christmas gift I have got someone. So off that i think the answer is probably none of them!”

“My ex-wife is Australian, so I sent my eldest daughter to Australia for Christmas and she loved it.”

My fiancé Jack Kristiansen hosts cabaret shows and is known as the ‘Joker of Burlesque.’ I found a pair of Batman and Joker cufflinks which I got irrationally excited about, but the wait until he opened them was excruciating! 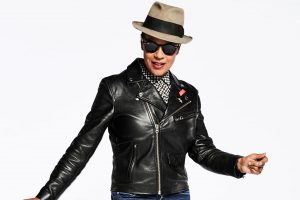 “I’m quite lucky really, as my mother is a Jehovah’s Witness, not that I am. They’re not into Christmas presents or birthdays, so I have a really cheap Christmas.” 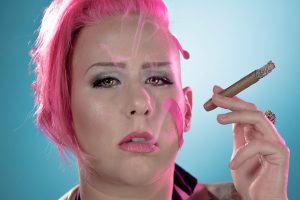 “My parents separated shortly before Christmas and when my dad moved out, he took some furniture leaving my mother with no chest of drawers. Money was tight, and she wanted us to have a good Christmas so she forwent buying herself furniture so we could have presents. My younger brother, sister, and I pooled our money together and bought her one of those flatpack chest of drawers from Target (think IKEA furniture). My brother put it together in secret in the basement and it nearly drove him mad there were so many pieces (he was 13). Christmas Eve after my mom went to bed, we snuck downstairs to bring it up to the living room and put by the tree. But it was HEAVY. The three of us together could barely manage it. My mom woke up Christmas morning and got all emotional having seen what we’d done. It wasn’t a complete surprise to her though. Her bedroom is right above the basement stairs. She said on Christmas Eve, she was lying in bed listening to us”

If you’re feeling full of festive cheer now, and want to help someone less fortunate, you could do a lot of good by donating to Decent’s campaign for Whitehawk Foodbank. Find out more at: www.givey.com/decent

The rise of food banks in the UK