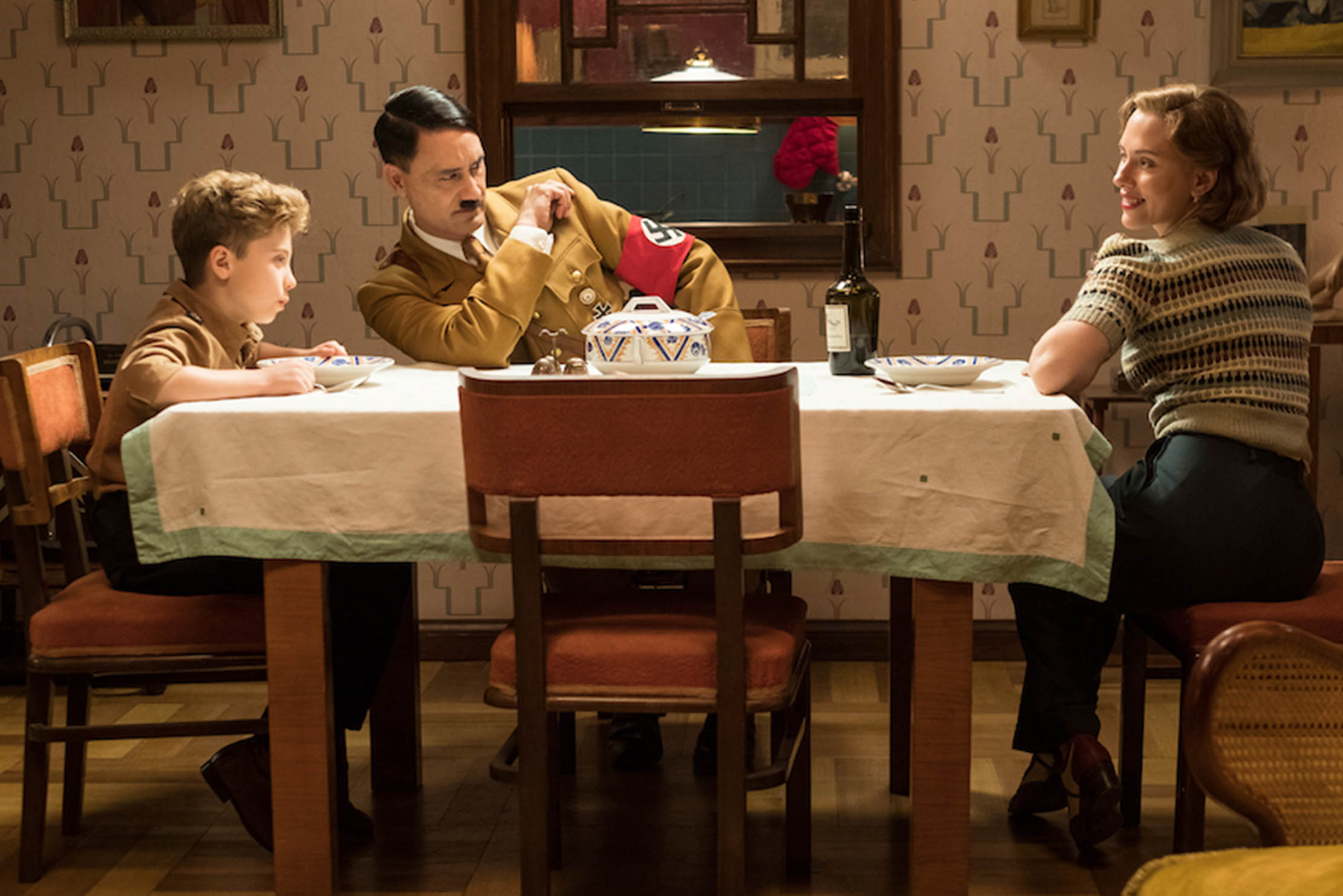 This November sees the return of CINECITY for its 17th triumphant year. Running from the 8th to the 17th, the film festival once again provides cinema-goers in and around Brighton with a veritable smorgasbord of cinematic entertainment, celebrating the best in world cinema, artists’ cinema and installations, treasures from the archive, live soundtracks, talks and special events, as well as a host of premieres and previews. 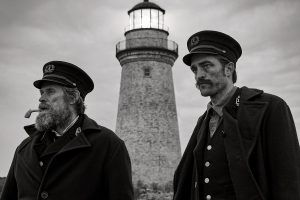 The festival begins at the Duke of York’s with a screening of The Lighthouse, Robert Eggers’ highly anticipated return, following his acclaimed debut, The Witch. This psychological thriller explores the disintegrating relationship between Tom Wake (Willem Defoe) and his begrudging new apprentice Ephraim Winslow (Robert Pattinson), as the two maintain a remote lighthouse at the turn the 19th century and battle a slow descent into madness. Hauntingly shot in black and white, this hypnotic tale showcases two celebrated actors at their best and is a perfect opening to the festival. Another highlight of the opening weekend, Sons of Denmark, has already picked up numerous awards on the film festival circuit. It offers viewers an unerringly relevant glimpse into the near future, dealing with ethnic cleansing, political unrest and revolutionary plans of assassination, all in the aftermath of a major terrorist attack. This startling debut from the promising filmmaker Ulaa Salim will not disappoint. 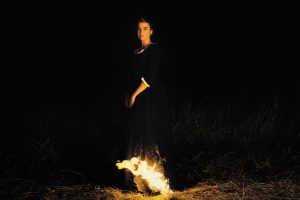 Music fans will enjoy A Dog Called Money, a fascinating exploration of the influences behind PJ Harvey’s ninth studio album, which sees her meeting communities united by music on her travels to Afghanistan, Kosovo and the US. Another titan of the music world, Björk, made her screen debut long before her rise to fame in The Juniper Tree, re-issued here for the first time. An evocative and mystical fairy tale, this celebrated film is not to be missed. British attractions include The Inbetweeners’ Simon Bird’s directorial debut, the comically bittersweet Days of the Bagnold Summer; documentary Outside the City, which gives a rare insight into a dwindling community of 25 monks trying to safeguard their way of life; as well as the “strange, haunting and magical” Whalebone Box.

With the addition of talent mixers, numerous open events encouraging submissions from local film and documentary makers, and even a cinematic challenge that will see people attempting to make a short film within 36 hours, there is something for everyone – from students of film and documentary to someone looking for a couple of hours of pure escapism.

The festival closes at The Duke of York’s with the much-heralded anti-hate satire Jojo Rabbit that sees a lonely German boy confronting the horrors of World War II and his own blind nationalism, aided by his idiotic and imaginary friend, Adolf Hitler. Writer and director, Taika Waititi, brings his signature absurdist style to one of mankind’s darkest chapters, and expertly and sympathetically finds the humour and pathos buried deep within. A bold and brilliant film, it is the ideal way for the festival to sign off, leaving us counting down the weeks until the 18th incarnation begins in November 2020.

The wide range of venues featured in this year’s festival includes the Grade II listed building, the Attenborough Centre for Creative Arts; the charitably run cinema and café-restaurant, Depot, in Lewes; Fabrica, a repurposed church in the heart of Brighton; and the much loved Brighton landmarks, The Duke of York’s and Dukes at

For details of when and where each film is being screened, visit the CINECITY website, www.cine-city.co.uk