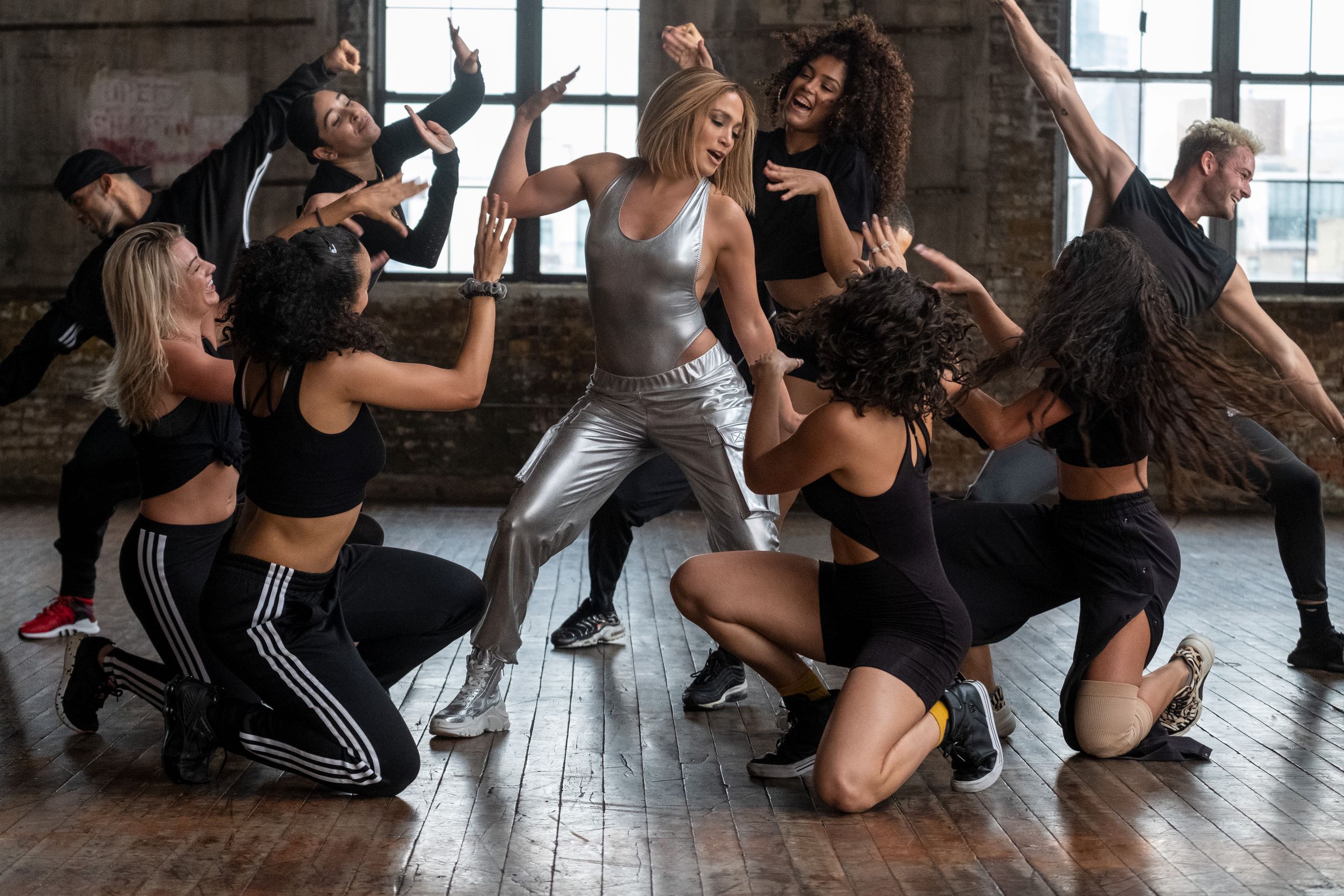 While the internet is now rife with people and their questionable behaviour, two decades ago the Jackass crew were considered a menace to polite society. Sparking huge controversy, this unlikely bunch of athletes, slackers and skaters delighted in the indecent and overtly dangerous.

Now Johnny Knoxville, Steve-O, Chris Pontius, Dave England, Wee Man, Danger Ehren, Preston Lacy, and a range of foolhardy celebrities, unveil more hair-raising stunts. Prepare yourself for the sight of people being fired from a cannon or getting covered with honey and to the mercy of a live bear. Loud, proud and thoroughly unsafe, Jackass symbolises everything wrong with modern society. And we love it!

Master of disaster Roland Emmerich (Independence Day, White House Down, The Day After Tomorrow) bounces back into cinemas to co-write and direct one of the most expensive independently-produced films ever made. This sci-fi epic sees the moon knocked from its orbit by an unknown force and put onto a collision course with Earth. Best stock up on tinned goods everyone…

Halle Berry, Patrick Wilson, John Bradley, Michael Peña, Charlie Plummer, Kelly Yu, and the great Donald Sutherland leap into the fray. Two astronauts and a conspiracy theorist work together to attempt to avert disaster and discover these unfolding events are not what they seem. There are world-shattering secrets to be revealed.

DEATH ON THE NILE

This lush reinterpretation of Agatha Christie’s classic mystery thriller sees apparent peace and tranquillity shattered on the SS Karnak. One of the passengers is found dead, and assumedly murdered. Luckily, a certain renowned Belgian detective just happens to be on hand. Can he use his very particular set of skills to find the killer, before another passenger meets a grisly end?

I WANT YOU BACK

Peter and Emma are total strangers who find a strange solace when they meet. Both were dumped on the same weekend. This mutual misery spawns an unlikely friendship, as they share genuine concern this may have signalled the end for their romantic lives.

When they see their respective exes happily moving on with new romances, they hatch desperate plots to win back their affections. Each will do whatever it takes to put an end to those budding relationships and send them running back to their arms. An ensemble cast of Luke David Blumm, Isabel May, Jami Gertz, Dylan Gelula, and Mason Gooding take an unflinching look at love, loss and loneliness.

After learning that her on-stage partner has been having an affair behind her back, a sensational Latin pop star chooses to marry a stranger who was inadvertently holding a ‘Marry Me’ sign at one of her live shows. Improbable? Almost certainly. But we’re not going to let that spoil our fun. Big production values and a pumped-up soundtrack from J-Lo and Maluma, take a standard rom-com story to the next level.

Spider-Man’s Tom Holland gets acrobatic in the lead role of Nathan Drake, a globe-trotting adventurer and fortune seeker. Mark Wahlberg plays his mentor, Victor Sullivan, as the pair set out to recover ‘the greatest treasure never found’ and follow a string of strange clues to find Drake’s long-lost brother.

Army Ranger Briggs (Channing Tatum) and Lulu (a Belgian Malinois dog) jump in a battered Ford Bronco and set off on the road trip of a lifetime. Heading down the Pacific Coast for the funeral of Lulu ‘s former handler, they soon start to drive ach other crazy.

Directed by Tatum and Reid Carolin (producer of Magic Mike, White House Down and 22 Jump Street), this is a fresh spin on the buddy comedy drama. Jane Adams, Kevin Nash, Q’orianka Kilcher, Ethan Suplee and Bill Burr join the fun, as hunk and hound get into a few scrapes and break a few laws. They’ll each have to learn how to work through their hang-ups if they ever want to find true happiness.

In 1961, this sly sexagenarian stole Goya’s iconic Portrait of the Duke of Wellington from London’s National Gallery (still the only successful robbery in its history). He posted ransom notes, offering to return the work on condition the Government better invested in elder care. But is everything as it seems, or is the truth even more strange and complicated?