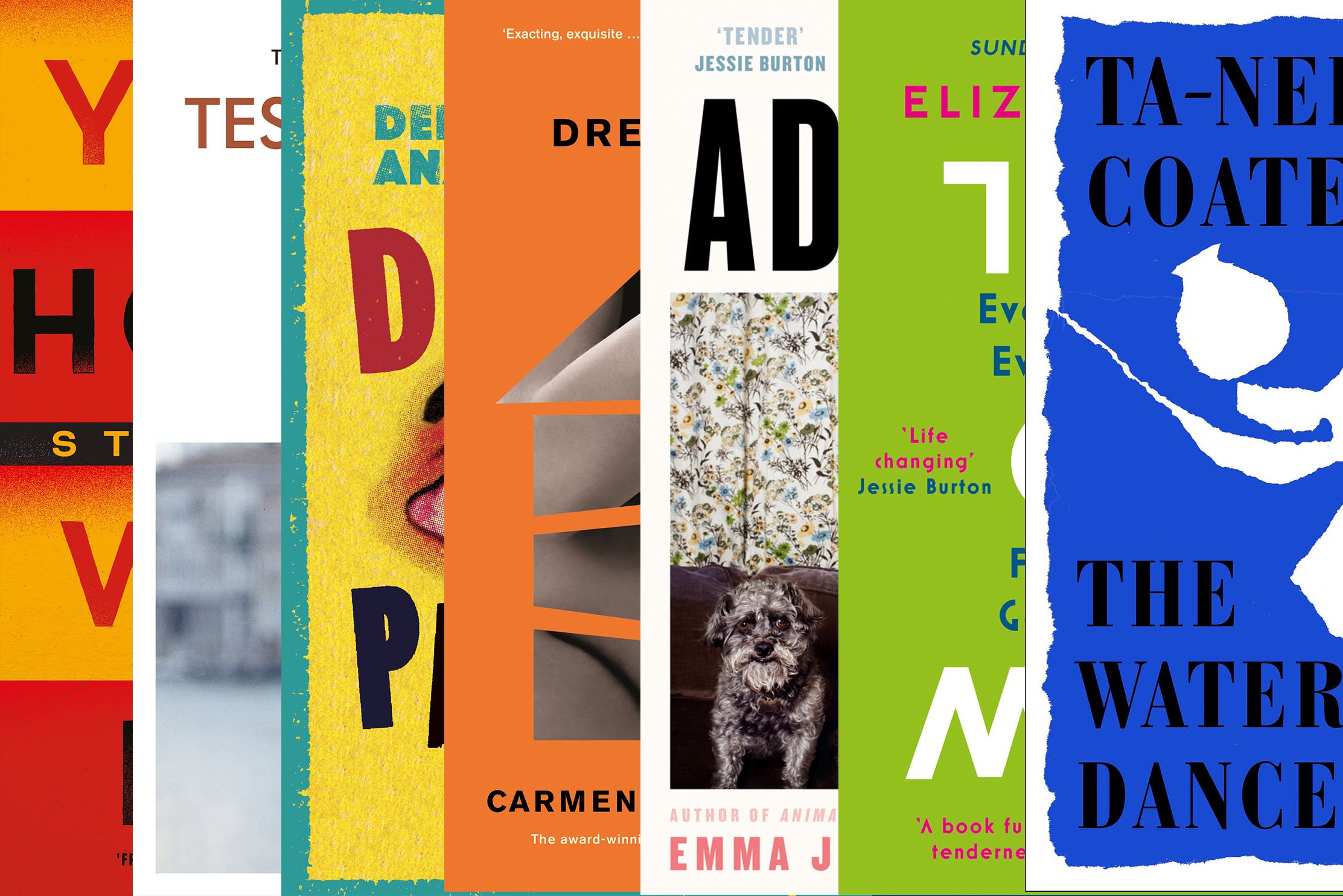 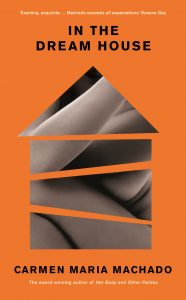 IN THE DREAM HOUSE BY CARMEN MARIA MACHADO

The author of spectacular short story collection Her Body and Other Parties returns with this engrossing memoir. Machado traces the arc of a relationship gone bad – a relationship with a charismatic but volatile woman – and looks at the reverberating impacts of psychological abuse. Inventive and innovative writing coupled with an urgent, important topic. 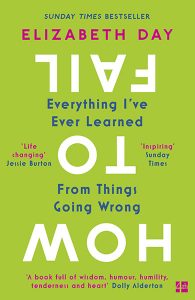 HOW TO FAIL BY ELIZABETH DAY

Elizabeth Day’s How to Fail is out in paperback. Like Day’s wildly successful podcast of the same name, How to Fail is a thoughtful celebration of failure. Wise and funny, intelligent and chatty, Day’s kind and knowledgeable voice comes through clearly as she looks at different failures, her own and other people’s, and the lessons to be drawn from them. 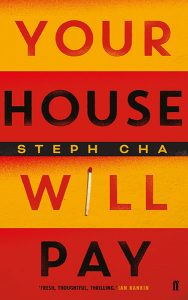 YOUR HOUSE WILL PAY BY STEPH CHA

Grace Park and Shawn Mathews both live in the same city. Though they’ve never met, their lives are inextricably linked by a tragedy that occurred during the unrest in LA. in the early 1990s – a tragedy that is echoed when their two families collide. Writer Attica Locke described it as ‘a touching portrait of two families bound together by a split-second decision that tore a hole through an entire city.’ 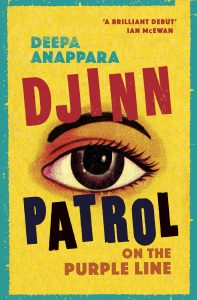 DJINN PATROL ON THE PURPLE LINE BY DEEPA ANAPPARA

When children begin to go missing from the basti in India where he lives, nine-year-old Jai decides to investigate, using skills honed from his favourite TV show and with the sometimes reluctant help of his friends Faiz and Pari. Vivid writing and a gripping plot with an unforgettable narrator. 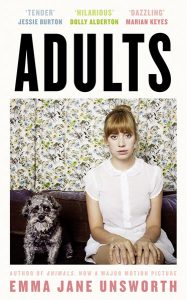 The new novel from Animals author Emma Jane Unsworth is a hilarious, satirical look at social media and relationships in the modern age. Jenny’s addiction to her Instagram frequently sends her spiralling. As her life falls apart around her, will she look up from her phone for long enough to notice? 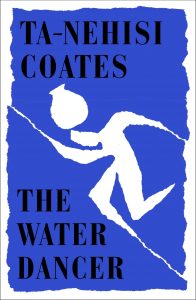 THE WATER DANCER BY TA-NEHISI COATES

The debut novel from writer and journalist Ta-Nehisi Coates arrived in America to huge acclaim (Oprah Winfrey: ‘one of the best books I have ever read in my entire life. I haven’t felt this way since I first read Beloved.’) and is finally out in the UK. Hiram Walker is born into slavery on a Virginia Plantation. Hiram has a mysterious, powerful gift, which he discovers when he risks everything to escape. An extraordinary novel from a remarkable writer. 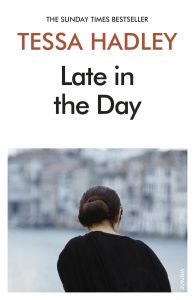 LATE IN THE DAY BY TESSA HADLEY

The latest novel from Tessa Hadley is out in paperback. Christine is married to Alex. Zach is married to Lydia. The two couples have supported each other through thirty years of friendship until suddenly, shockingly, Zach dies of a heart attack and the remaining three are thrown into disarray. A brilliant, beautiful novel populated by multifaceted characters and lit by Hadley’s insight and skill.

For more details on these, or any other new book releases, check out City Books at 23 Western Rd, Hove BN3 1AF