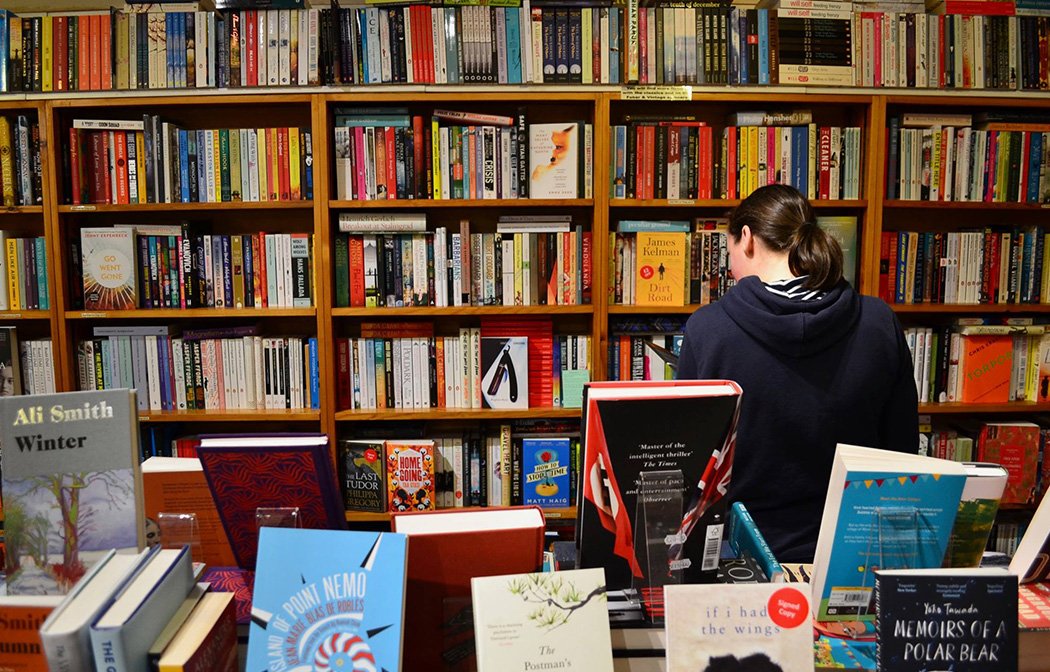 A new collection of brilliantly funny observational essays from legendary David Sedaris. If you haven’t discovered Sedaris yet, this would be a great collection to start with.

A magnificent debut novel that tracks Truman Capote’s fall from grace after extracts of a novel in progress are published – a novel based on his closest friends’ darkest secrets.

The Pebbles on the Beach by Clarence Ellis. Paperback, published by Faber.

A beautifully produced reprint of a 1954 guide to pebble spotting, complete with a fold out illustrated guide and a foreword by Robert Macfarlane.

Brown’s diaries during her time at the helm of Vanity Fair, from 1983 to 1992, come with serious praise – Meryl Streep calls it a ‘mile-a-minute memoir’ and Stephen Fry ‘read it in a mad frenzy.’

Laing’s spectacular first novel charts the horrors of the summer of 2017 – twitter, Trump and world affairs collide with narrator Kathy’s first few weeks of marriage as she tries to come to terms with a quickly changing world.

Minette breaks from her crime writing to bring us the first in series of historical novels set in Dorset as the Black Death is spreading. Young and enlightened Lady Anne, with her trusted steward, quarantine their isolated community but starvation and conflict must be overcome.