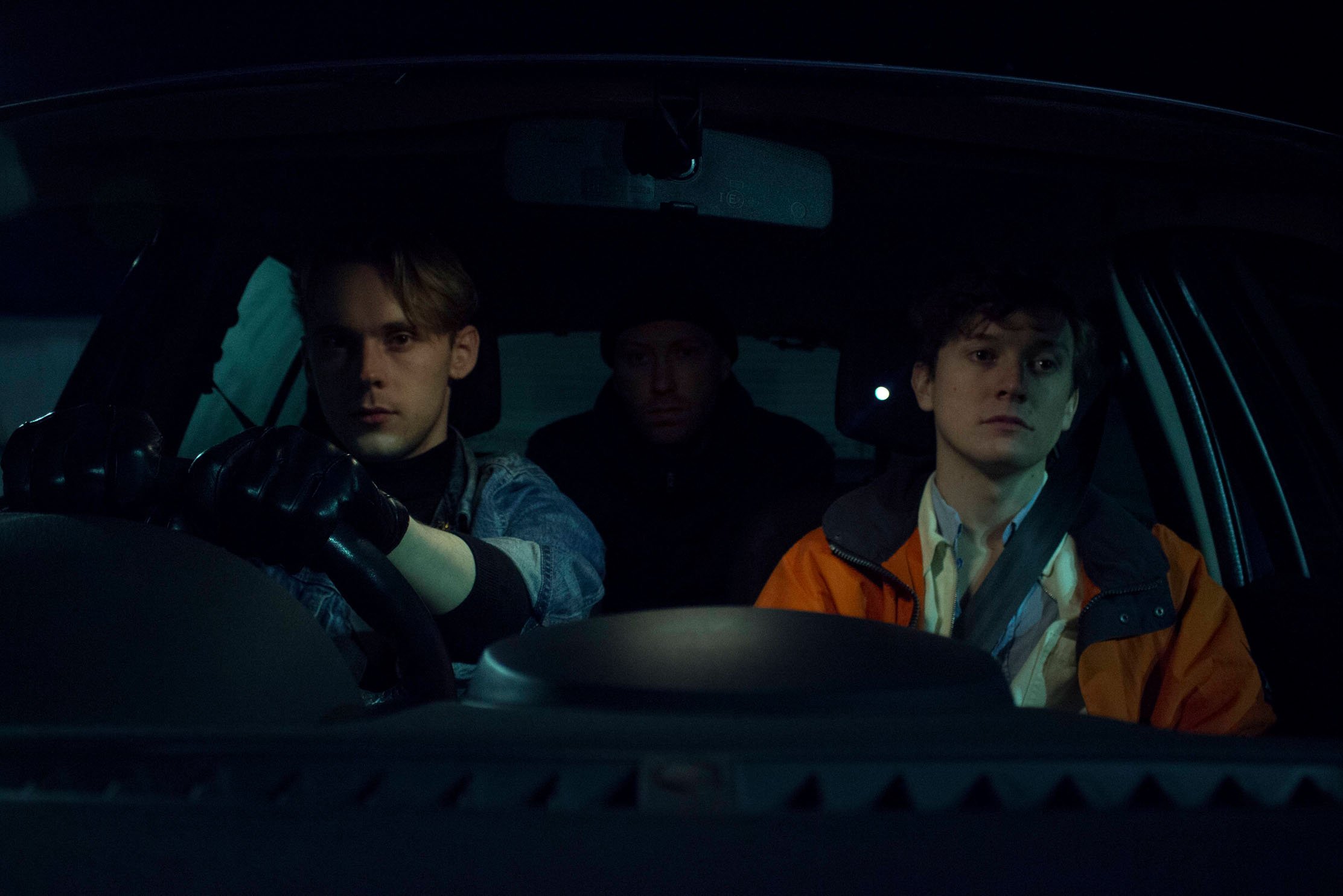 Combining breakbeats and bass, soaring synths and a surprisingly tender lyricism – courtesy of vocalist and guitarist Joe Thorpe, bassist Edward Norton and Seb Muller on keys and percussion – the group’s sound is a pleasing and unexpected hybrid of danceable electronica and indie-pop.

The gig is organised by promoter Scruff of the Neck and headlined by the more conventionally indie-rock Submariner, and the difference in styles between the two bands makes them strange bedfellows, though not to the evening’s detriment.

Collect Call’s set seems fuelled by nervous energy – understandable, given the band is still at an embryonic stage – and this translates into a frenzied performance. One song shudders into the next and the pauses in-between last only a few seconds if at all.

They play the two tracks available online early in their set. Their debut single Greenhouse is anthemic and joyous enough in an understated way, though Thorpe’s melancholy vocals prove a poignant counterpoint for those able to decipher them over the pounding beats. BluePil sees Thorpe crooning seductively over an earthy bassline. Both songs go down well with the crowd. 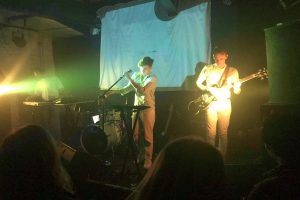 Notwithstanding some technical issues with their audio/visuals – an attempt to project a 3D stream of their performance onto a screen behind them is sadly scuppered as the resulting image appears only in miniature and is mostly obscured by Norton’s head – the gig is a success, and they depart the stage to cheers from an audience swollen by those arriving late to see the more illustrious headliners.

Speaking after the gig, Thorpe says: “Collect Call is a combination of ambient electronica with some more dance elements. I don’t feel it would be too out of place in a DJ set, personally.”

He adds: “We try and accommodate everybody, which is the collective in the name Collect Call. It’s trying to assimilate as many people as we can into a sense of inclusion in music.”

He explains that the somewhat dissonant combination of the frequently morbid lyrics and more euphoric beats expresses “a shared feeling of not belonging”. There seems little doubt their performance can only have endeared them to the more discerning Green Door Store punters, in whose affections this collective belongs.