by Charlotte Beldham
in TV & FILM
0

Netflix has a whole host of brilliant tv and film coming to the streaming platform throughout this month. We have chosen 10 that you most definitely won’t want to miss! 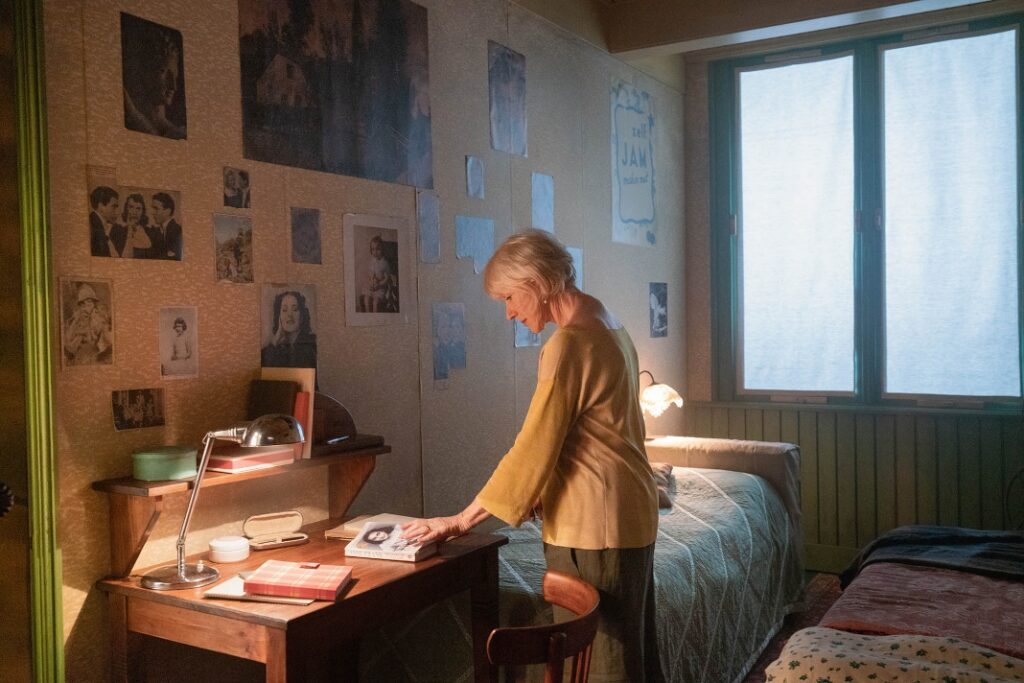 Helen Mirren follows the story of Anne Frank and five other women as they escaped the holocaust and Nazi Germany. She narrates the pages of Frank’s well-known diary. 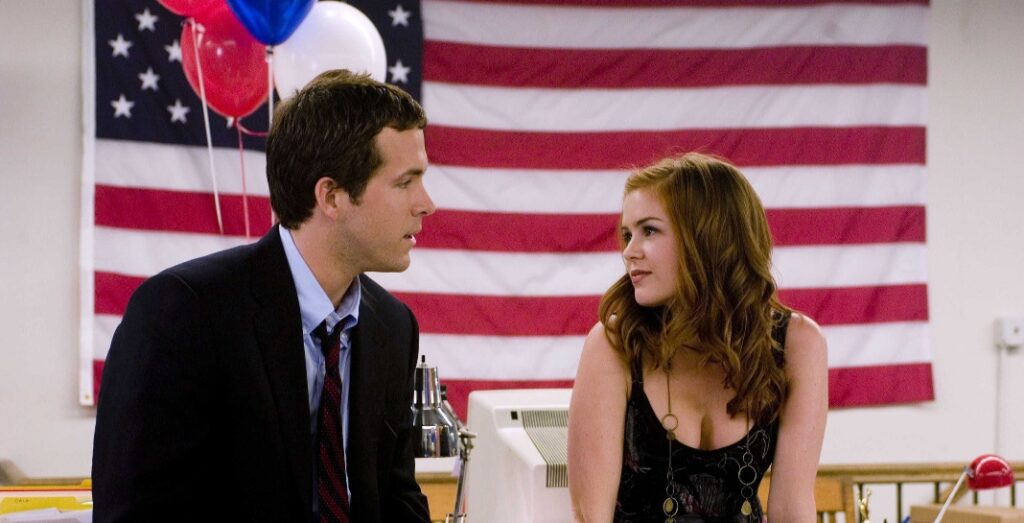 A father who is facing divorce is questioned by his daughter about his life and relationships before marriage to her mother. A heart-warming romantic comedy, starring Ryan Reynolds. 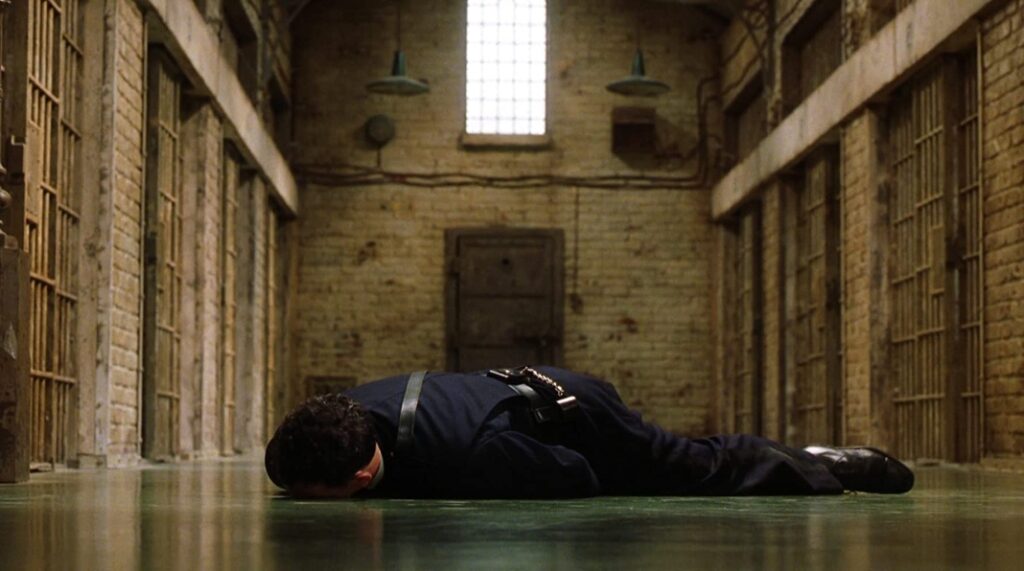 A head prison guard, played by Tom Hanks, discovers that an inmate who is facing the death penalty has a special gift. He makes it his duty to free the man for the murders that he is wrongly accused of. 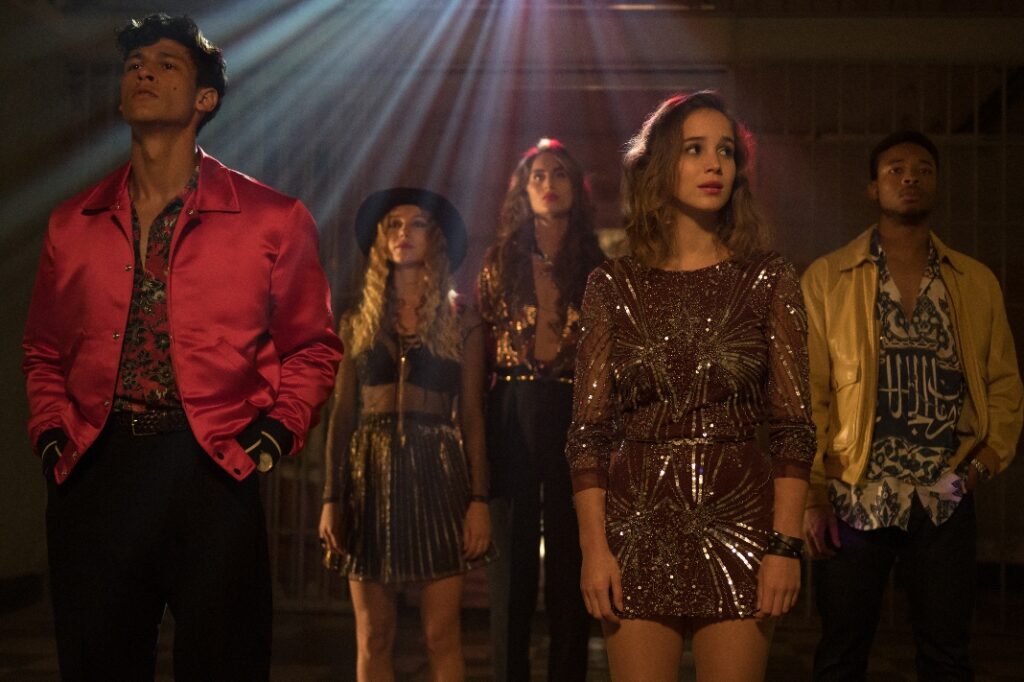 An orphaned teen girl wakes up unexplainedly in a morgue and finds that she has super-powers. She has been crowned as the ‘Halo-Bearer’ and leader of a secret group of demon hunting nuns.

Down to Earth with Zac Efron (10 July) 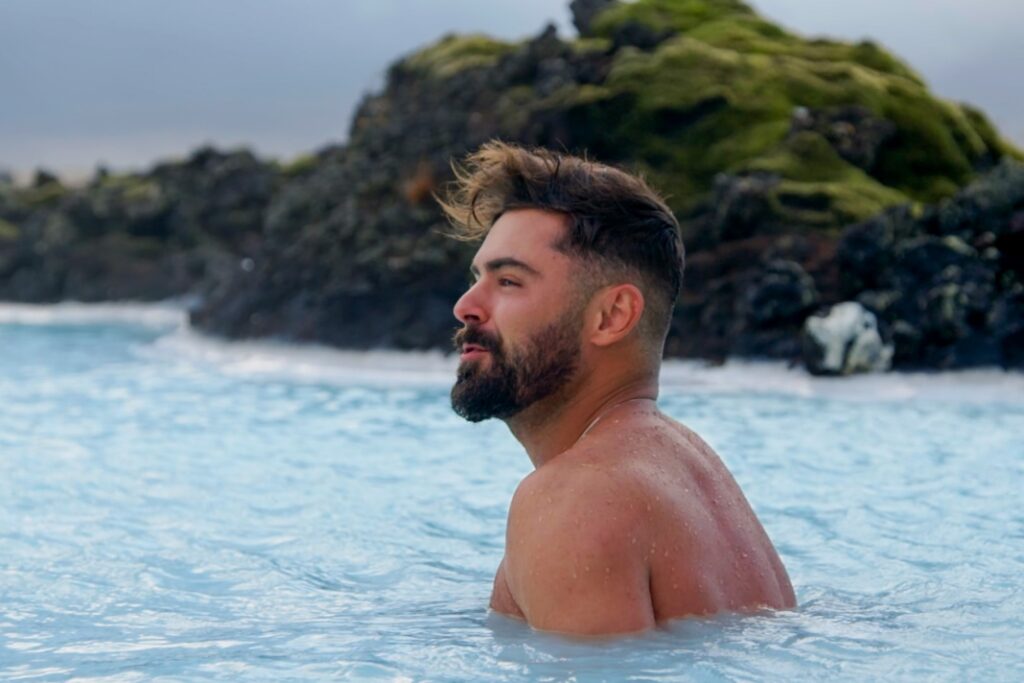 Well-known actor Zac Efron and wellness expert friends embark on a journey around the world in order to find healthy and sustainable ways to live. 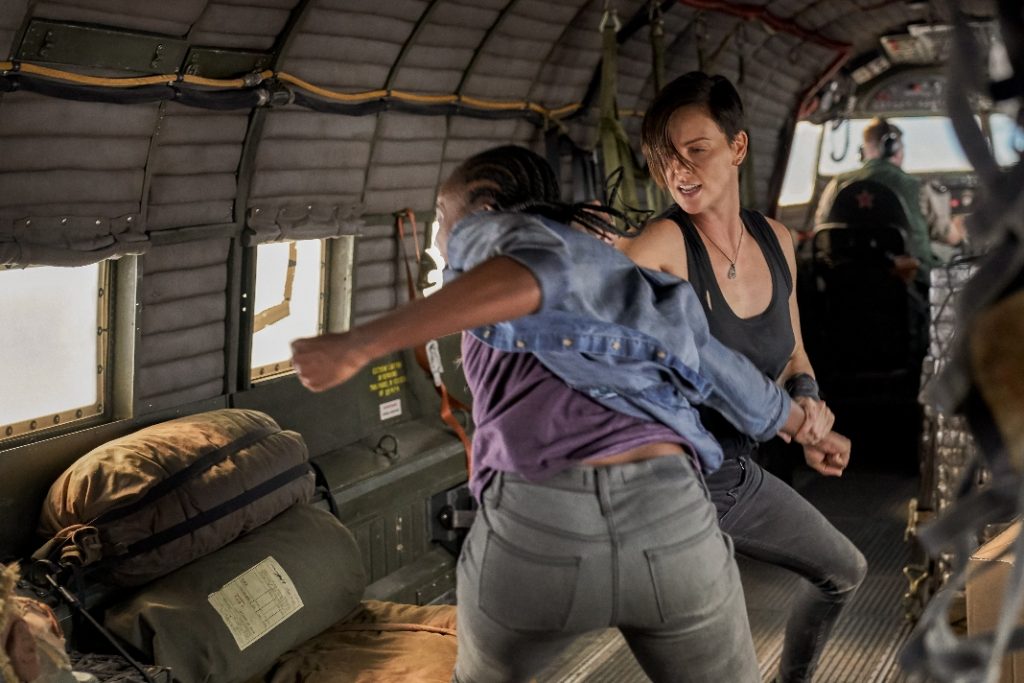 Four immortal warriors who have protected humanity for centuries discover that they are the target of a new warrior who is seeking their powers. They have to protect their freedom and the humanity they defend. 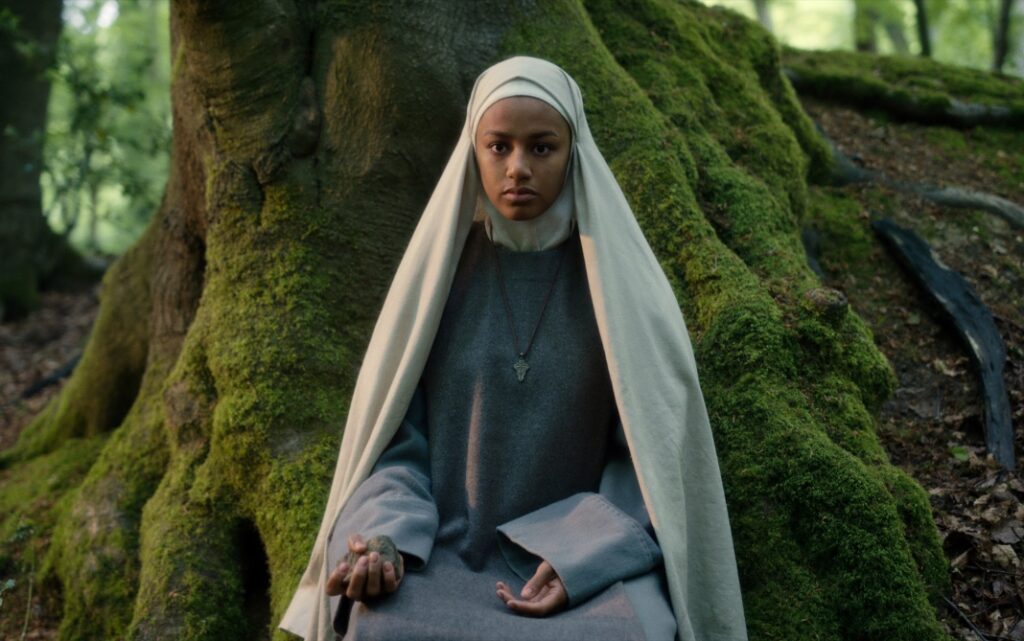 13 Reasons Why’s Katherine Langford stars in a new medieval fantasy series where a young sorceress embarks on a quest to seek a powerful sword in order to save her people. 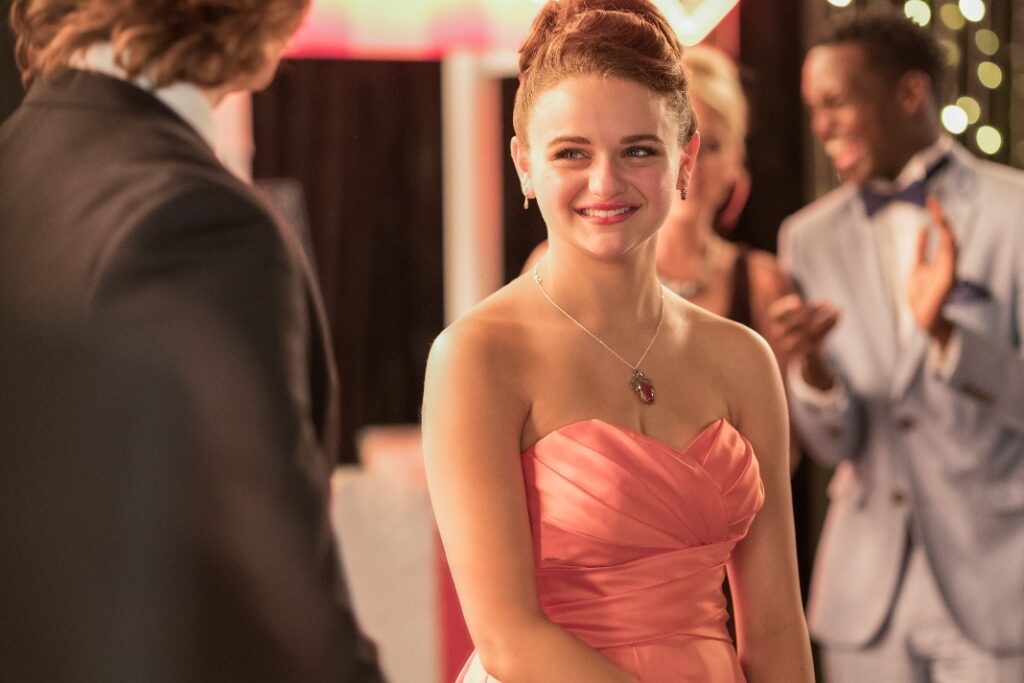 Set in the early 1970s, African American police officer Ron Stallworth manages to successfully infiltrate the Ku Klux Klan with the help of his fellow Jewish officer. Based on a true story and directed by Spike Lee. 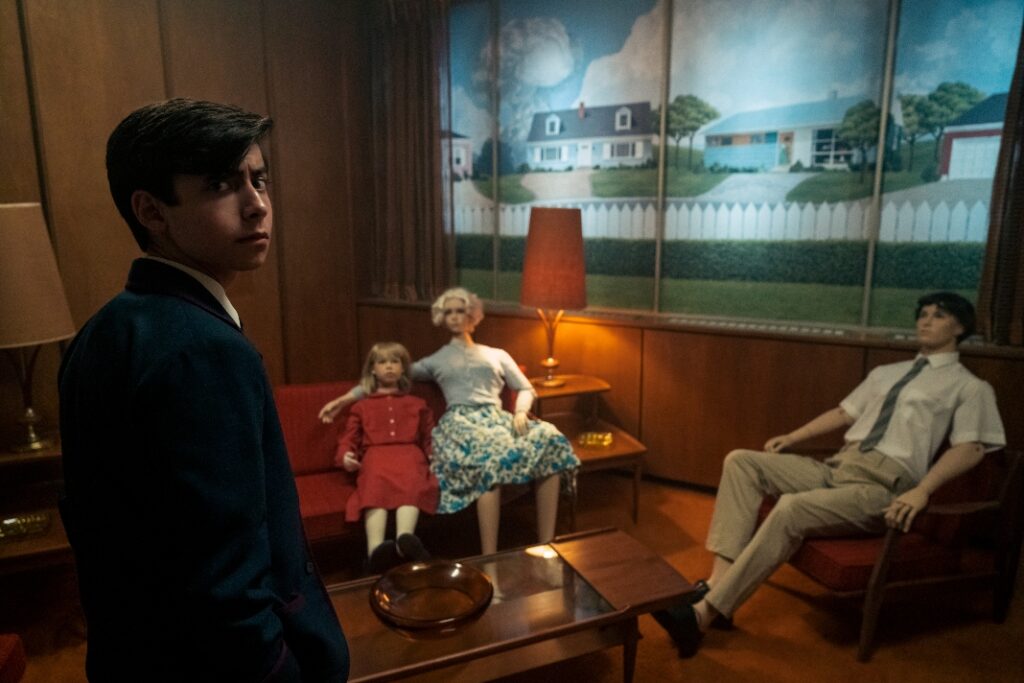 A family of former superhero children, who were adopted at birth due to their special powers, need to reunite to protect the world once again.

Is this the best comfort food in Brighton & Hove?