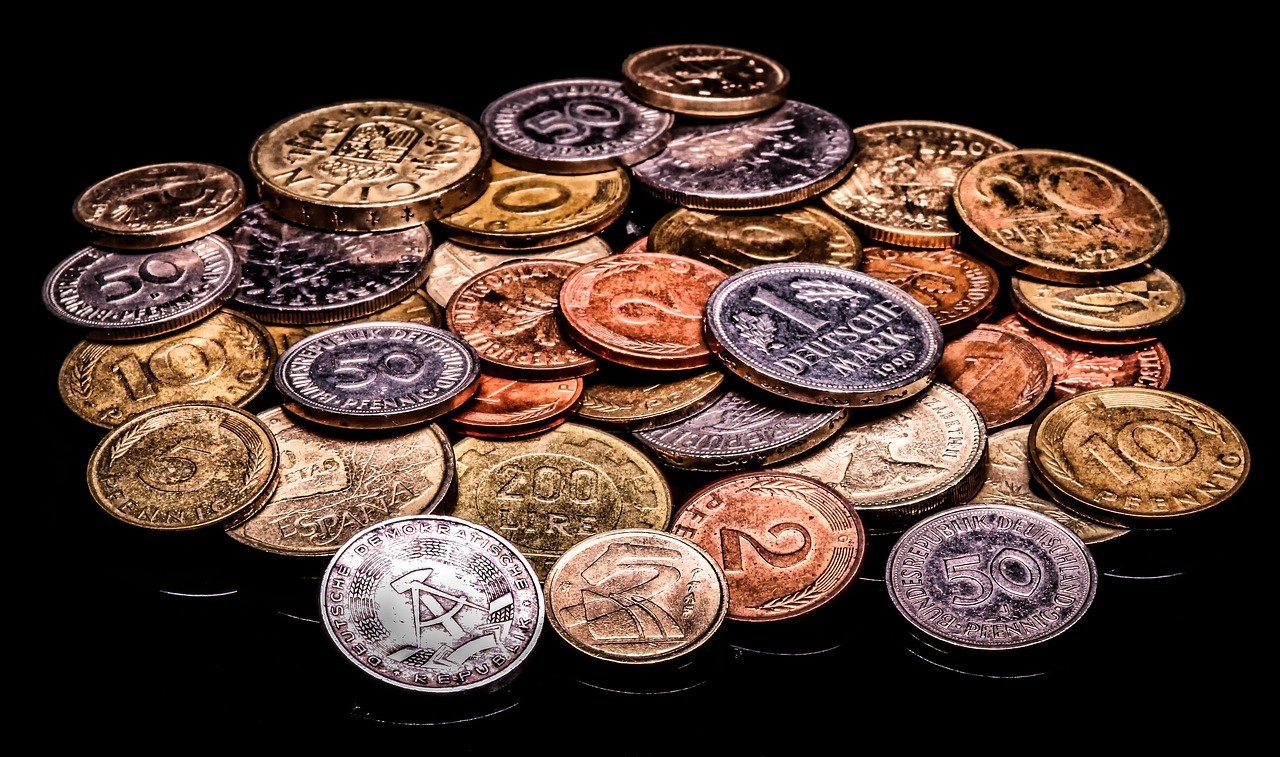 Common items with incredible value. Are you sitting on a small hidden fortune?

We’d all like a little extra money each month and sometimes our paychecks simply don’t go far enough. And with expenses such as Christmas and the holidays fast approaching, there’s never been a better time to hunt down some extra cash. But, did you know that you could already have that extra cash and just not know it yet?

It’s true! Unbeknown to households up and down the country, their basements, attics, closets and garages are potentially bursting with items that may look like junk but could, in fact, be worth their weight in gold. Here we’ll take a look at some common items with incredible value!

Of course, antique and historical coins are an incredible find and you’ve probably heard stories of metal-detectorists or lucky gardeners who’ve stumbled across ancient Viking or Roman hoards and sold them for millions. While it’s unlikely you have anything like that hidden in your basement, you should be on the lookout for gold nonetheless. You can sell gold – sovereign coins online with ease and based on the weight of your coins, you could easily fund the Christmas or holiday you’ve always wanted. Click the link to speak to a gold buying team now.

Are you or any of your family members avid readers? Or did you inherit any of your grandparents’ books? If so you might want to check the publication dates of those old classics you have on the bookcase upstairs…First edition books can sell for a high price, depending on the title and the condition of course, but if they’re rare, collectable or particularly sought after then you could sell them for much more at an auction. Authors ranging from JK Rowling to Sir Arthur Conan Doyle, Rudyard Kipling and Dr. Suess are all popular writers whose first editions sell well!

Anyone can purchase something designer these days, but it’s those classic vintage pieces that sell for breathtaking amounts. Vintage designer pieces are worth their weight in gold. Vintage Chanel Sunglasses, Dior handbags, even scarves and watches are incredibly valuable. They’ll have to be in good condition though, so take care when you’re rummaging around in the attic.

Have you ever been to one of the Disney land parks? If so, you’ll probably recognise the sight of park employees wearing lanyards that are bursting with Disney pins. Guests can approach park employees and happily trade pins with them. It’s fun and simple, but they’re incredibly collectable and it’s often an aggressive market! If you have a collection of pins stashed away, you might want to check them as some of the rarer pins such as specific Alice in Wonderland designs or Ariel on a merry-go-round can sell for thousands. Yes – THOUSANDS! Just be wary of counterfeit pins!

Remember the simplicity of the NES or Atari? Technology and gaming have moved on since then, however that old games console and stack of games you couldn’t bear to throw away when you moved out, could be worth thousands.