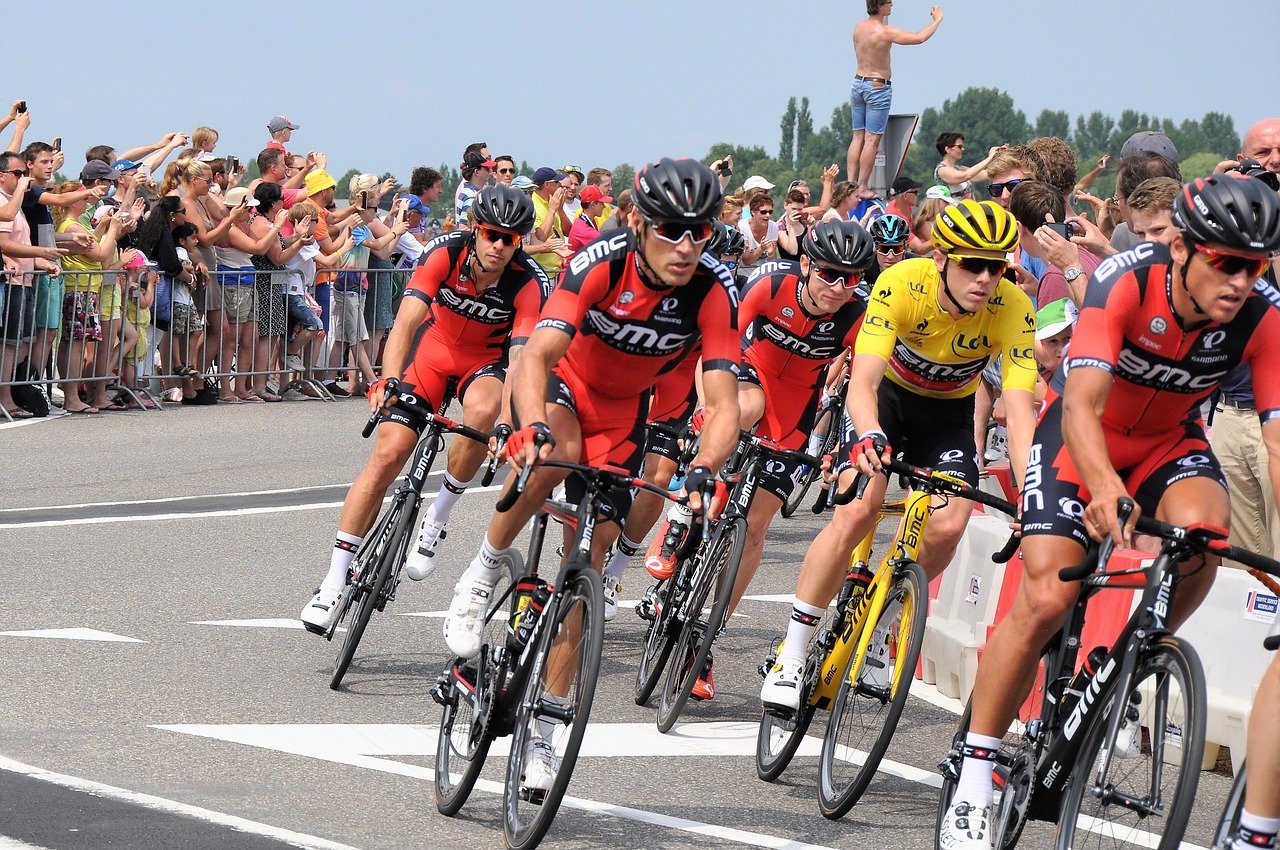 Coronavirus and international sports – what do we know?

Covid-19 has brought seismic shifts to the sports world. Aside from not participating in fixtures, there are also the difficulties of training in isolation which have affected millions of athletes worldwide. As with every other section of life, there’s been a great deal of reflection and innovation to overcome the problems caused by global lockdowns.

Public sporting fixtures are starting to trickle back, either behind closed doors or with limited crowd numbers, so there is so hope in sight for the competitive community, including, being able to use websites such as Michigan online sports betting from the comfort of your home, to add a bit more excitement to the emerging sports.

However, there has been a huge impact to the international events calendar, where large numbers of athletes and fans have found it impossible to travel.

Similarly, the UEFA Euro 2020 tournament, which was due to take place in 12 cities across 12 participating countries, has been pushed back until Fri 11 June – Sun 11 July 2021. This year’s Copa America in Colombia and Argentina has also been postponed until Sat 12 June – Mon 12 July 2021.

The Test and T20 cricket season has been thrown out of shape by the lockdown. England’s limited-overs series at home to Australia will go ahead as planned on Fri 4, Sun 6 & Mon 8 Sept, with One Day Internationals coming on Fri 11, Sun 13 & Weds 16 Sept. England’s two-match test series in Sri Lanka has been postponed and rescheduled for January next year. 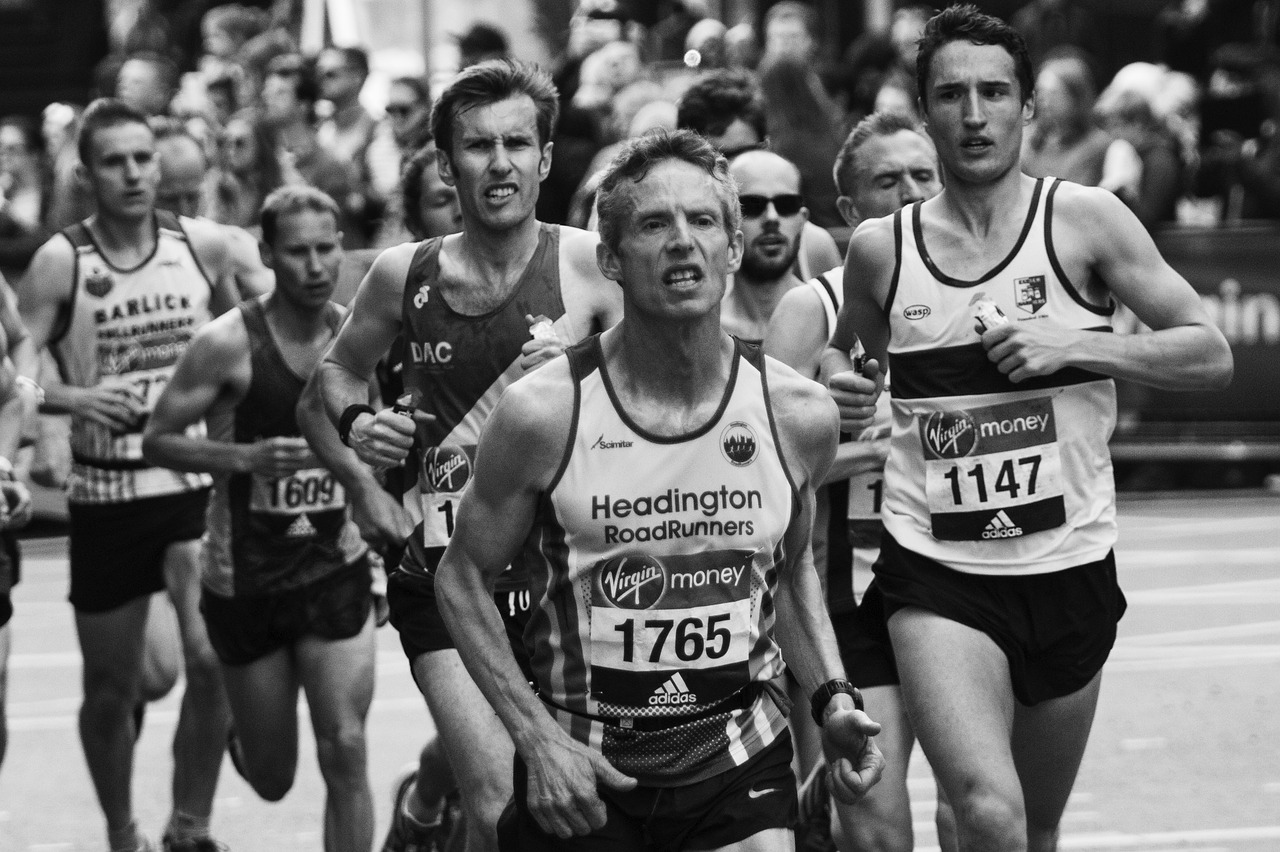 How to succeed as a field salesperson

Over on two-wheels, the Tour De France is getting ready to race on Sat 29 Aug – Sun 20 Sept, after being postponed from June.

While Wimbledon was cancelled for the first time since WWII, the French Open is tentatively hoping to bring tennis back on Sun 20 Sept – Sun 4 Oct.

Even next year has seen scheduling issues. The World Athletics Championships was heading to Oregon in August 2021 but has been rescheduled for 2022 to avoid clashing with the Tokyo Olympics. For the same reason, Japan’s 2021 Aquatics World Championships, will now run on Fri 13 –Sun 29 May 2022.