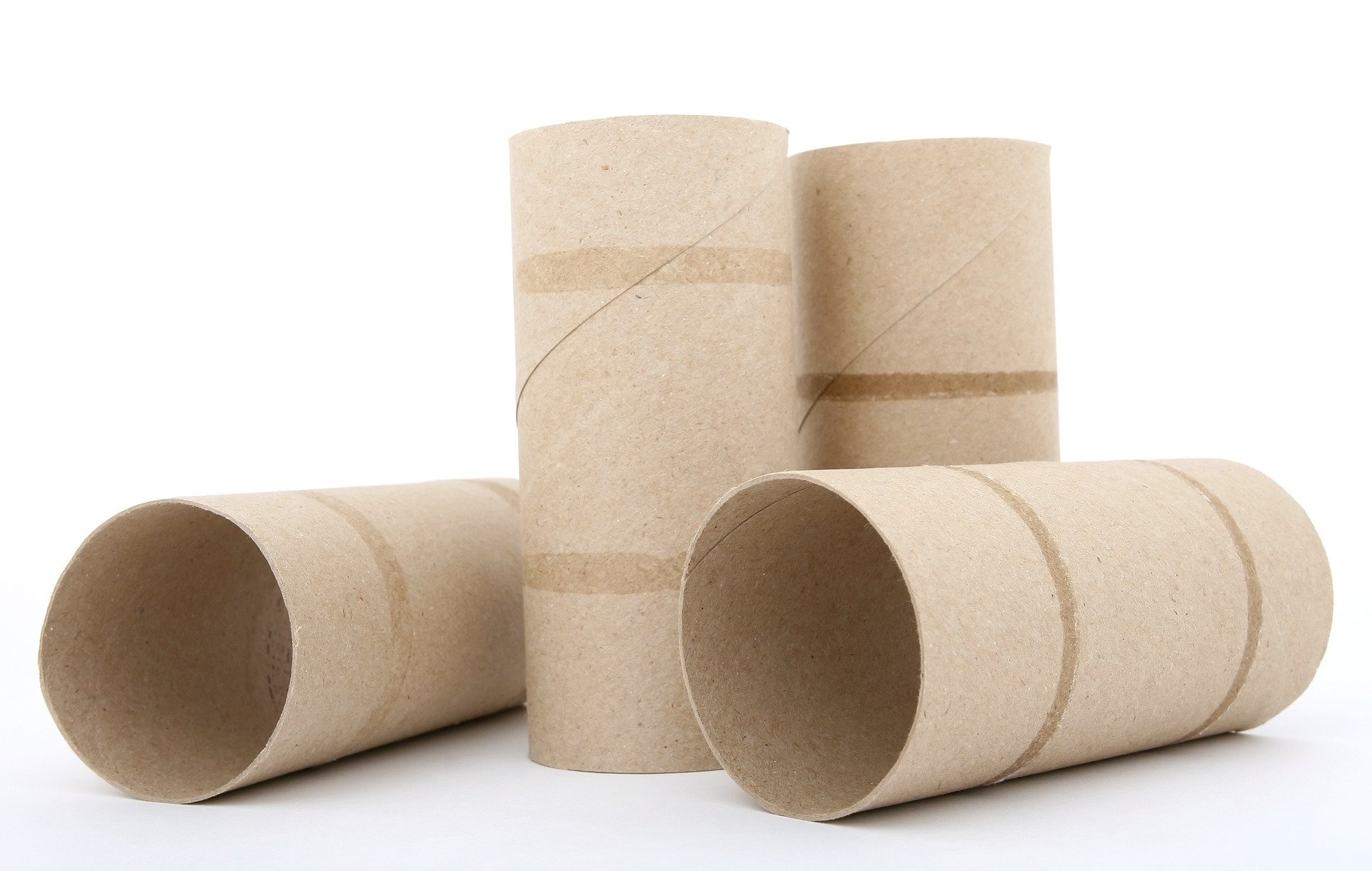 All Labrador Retriever puppies and cartoon koala bears are on tenterhooks today as their jobs as loo roll mascots are in severe jeopardy. As the coronavirus spreads and people have inexplicably emptied the supermarkets of all bog roll, people are going feral and returning to the ways of our ancestors, using leaves, old rags, shirt sleeves, and possibly printed copies of this article to do the job. With no stock left of their products, major loo roll companies’ mascots are having to consider the prospect of Universal Credit as their roles are under increasing threat. One canine mascot commented, “after years of rolling around in human’s shit-cloths, we’re now being tossed aside to fend for ourselves.” It’s as heart-breaking as it is definitely real.

In human news, there are other ways in which the coronavirus is affecting the big issues in our society. For example, with football matches likely to be played behind closed doors soon, it is potentially removing audiences for footballers to roll around in front of and appeal to, whilst holding their face in agony, their shin having viciously brushed against an opponent’s shorts. This is serious, people – how will the footballers of today become the Vinnie Joneses and Eric Cantonas of tomorrow if they’re unable to rehearse their acting skills in front of live audiences? Where will Hollywood be without ex-sports stars lighting up the silver screen? Where would we be as a society without Mean Machine, or Garfield: A Tail of Two Kitties?! (Although, to be fair, any film that can squeeze two puns into their subtitle is all right by me).

In related news, footballers celebrating goals are now encouraged not to do so by conducting elaborately choreographed handshakes with their teammates. This is actually unconnected to government advice not to shake hands, and simply because they look like bell-ends.

Meanwhile, in the workplace, staff around the country are trying to stifle their sniggers at the prospect of working from home for an extended period of time, in an attempt to stem the spread of the virus. Fighting the urge to punch the air and holler, people are skilfully arranging their features into pictures of disappointment and upset as they begin imagining lying in, not commuting, and working in their underpants. (Just me, for the last one?)

In other silver linings brought about by the outbreak, your insufferable friend who’s constantly banging on about his latest jet-set holiday abroad in exotic locations, might finally have to shut up and develop something akin to a personality to maintain their friendships.

Equally appealing is the readymade excuse that the whole world suddenly has to get out of any awkward social occasion they weren’t relishing. “Oh sorry, I can’t come to your Millionth Facebook Like Celebration Party, I’ve got to self-isolate for two weeks.”

Speaking of self-isolating, Netflix and Amazon are (maybe) reporting people signing up to their streaming services in record numbers as people plan what they’re going to veg out in front of for two solid weeks. The recently launched, ill-conceived, car-crash Britbox, however, has (I doubt) been unable to cash in on the advent of the global pandemic, as its overpriced offer of nothing but old, mediocre British TV shows fails to excite even the potentially dying.

In education, it’s looking increasingly likely that at some point we’ll be following Italy’s example and making every schoolkid in the land happier than someone whose luxury cruise has been cancelled with a full refund, by closing all schools. Although, given that children show no sign of catching the virus, we probably want them to be as educated as possible, as the world may well soon be run by our prepubescent overlords.

It also must be halcyon days for government officials. They could barely have wished for a better smokescreen if they’re looking to announce some awful new measure of austerity or benefit cuts. They can do so happy as Larry, to a distracted nation, knowing it’ll fall upon deaf ears, and that they’ll get away scot free with whatever grubby announcements. We should all be keeping an eye on the newspapers, beyond the headlines, we can’t let that posh fat scarecrow and his cronies get away with anymore of their nonsense!

As a final bit of virus-related news that definitely isn’t getting the coverage it should be, I think we can we all agree that the staff across our wonderful, but underfunded NHS are all freakin heroes. As with any outbreak or widespread illness, they face it head on, putting themselves in the firing line to help those afflicted. Perhaps once Her Maj is able to confer honours upon people without wearing her gloves anymore, she should symbolically bestow the NHS with an MBE.