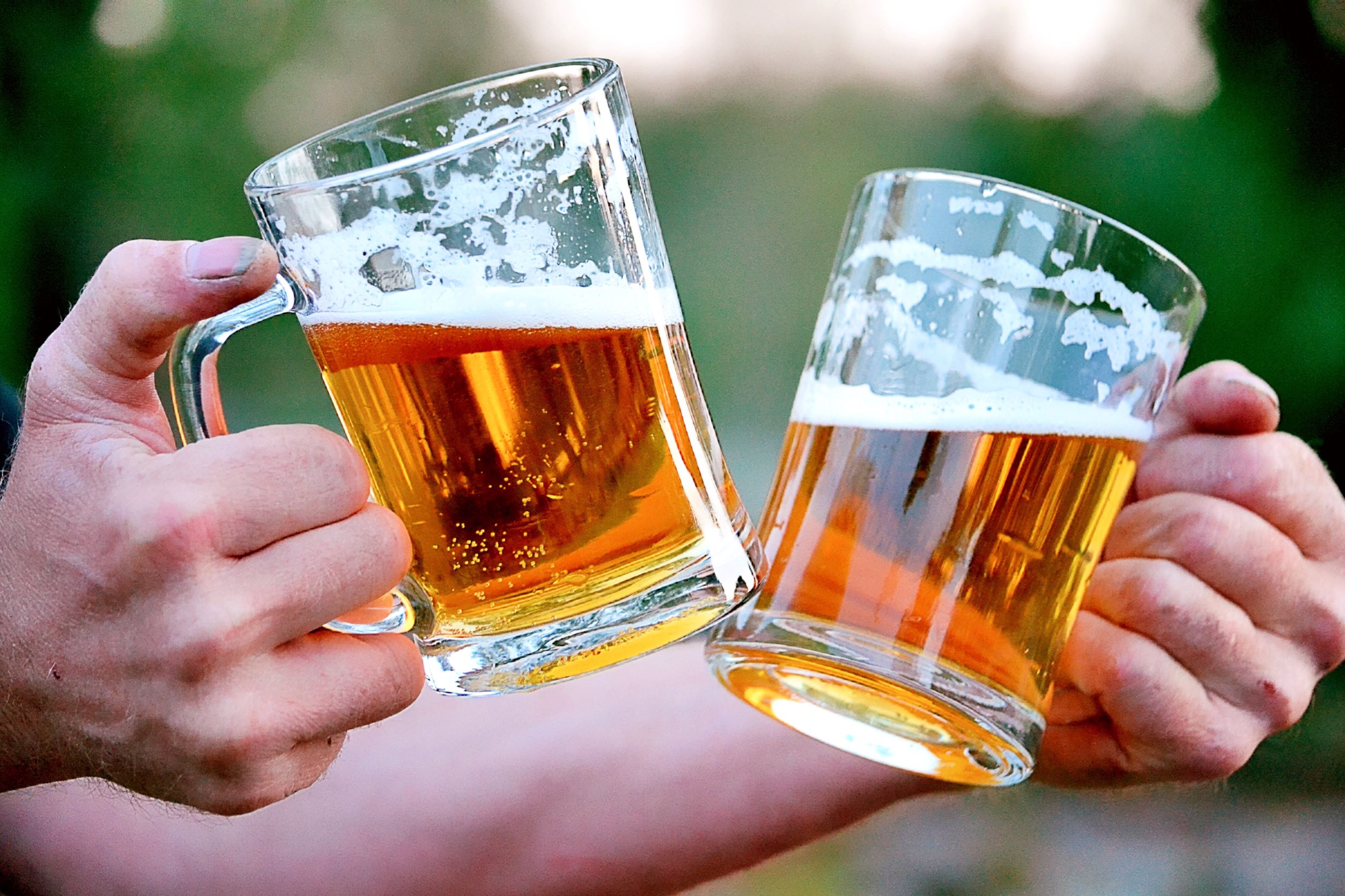 Craft breweries, cider makers, wineries, and drinkers across Europe are coming together for a series of events throughout March, to raise funds and show solidarity for their friends and peers in Ukraine. The Drinkers For Ukraine initiative is a fundraising drive to support the International Red Cross humanitarian relief effort in Ukraine. Starting today, the campaign is asking people around the world, and across the drinks industry to get involved, in whatever way they can.

As well as inviting businesses and individuals to join a charity online auction of rare and sought-after items, Drinkers for Ukraine has also called upon breweries to brew RESIST, a ‘Ukrainian Anti-Imperial Stout’ developed by displaced Ukrainian brewers, with profits donated to the Red Cross. .

“The messages of support we’ve already received from our international friends have meant so much,” says Lana Svitankova, writer, translator, educator and Ukraine’s first ever certified Cicerone, who is leading the project. “With Drinkers for Ukraine, we want to channel this solidarity into real, practical help for the people dealing with the devastating consequences of this tragic and illegal war. It will start with charity auctions and a collaborative brew, but we have more plans in the works, for even more people to show their support and get involved. It isn’t hyperbole to say this is a matter of life and death for millions of people, who urgently need our help now – in whatever way we can provide it. ”

Breweries, cider makers, wineries, and any other drinks-related business wishing to run an auction, participate in the collaborative brew, or learn more about the project can find out how to join in at www.drinkersforukraine.com 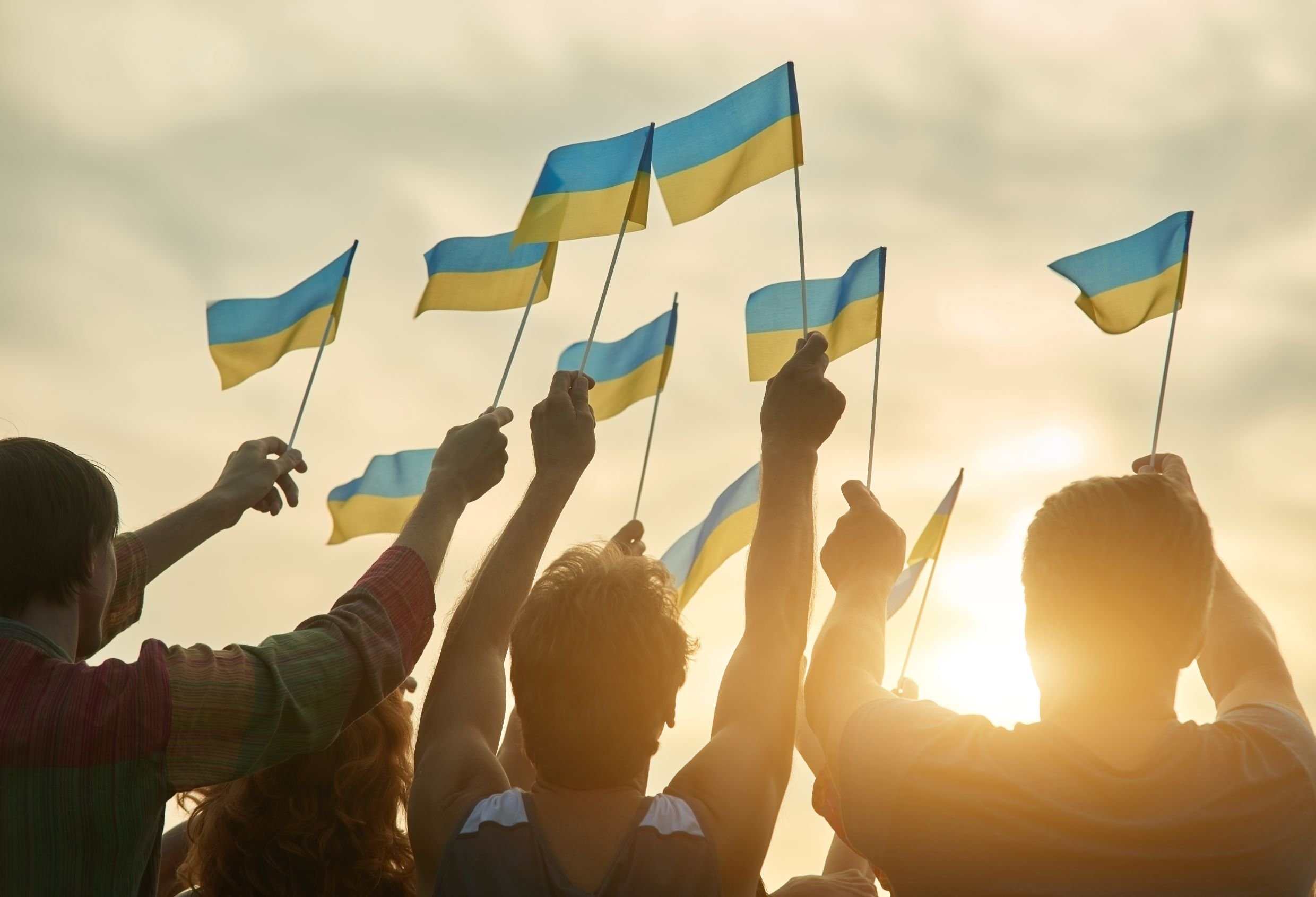 About Drinkers for Ukraine

Lead by Lana Svitankova, a writer, translator, educator and Ukraine’s first ever certified Cicerone, the #DrinkersForUkraine campaign is an initiative of several beer industry representatives, including Richard Croasdale, Robyn Gilmour and Eoghan Walsh