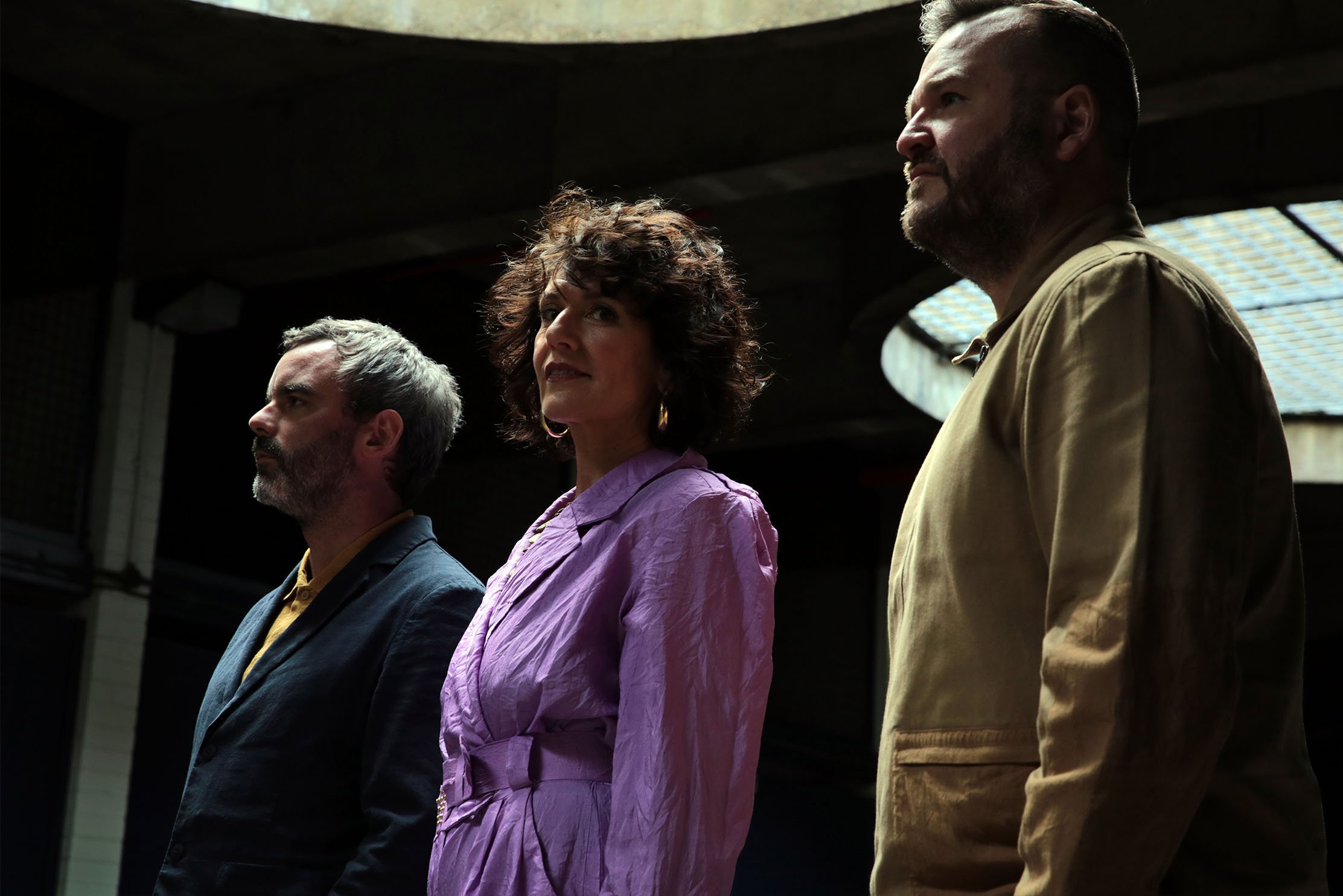 The party season is staring with a bang. English Disco Lovers are joining Brighton Music Conference and the legends of legends of UK House and Disco – Crazy P Soundsystem.

All tickets will include a donation to the magnificent Last Night a DJ saved My Life foundation’s ‘Smiles for Life’ campaign, providing cleft palate operations for children in the Philippines.

Crazy P have been at the forefront of great club and festival performances for 15 years, playing all over the world at festivals and club nights. Fresh back from their tour of Mexico, they’re just about to drop a band new single.

Alongside them, English Disco Lovers will be bringing their irrepressible mix of humour, inclusivity, fundraising and great dance music, as well as a roster of top guest DJs and players!

As we get ready to don our dancing trousers, we spoke to Danielle from Crazy P to find out more about being one of the nation’s finest party-starters.

Crazy P · Like A Fool (Fred Everything Lazy Vox)

What does a tune need to be like to get into a Crazy P set?

Well of course with the Crazy P soundsystem set it’s all our own material, whether that be Crazy P original songs or from the Ron Basejam/Hot Toddy camp. We like it to flow and to be honest the concept is pretty simple. Start slower, finish faster. …now if it’s a Crazy P DJ set, we mix it up a little more with soul, dance, house music…it’s difficult to totally abandon Crazy P tunes as we ALWAYS get asked to play something from the vaults.

There seems to be loads of quality House Funk Soul and Disco bootlegs flying about.  Are we going through a new golden age for the scene or is the internet just making it easier for quality producers to get noticed?

Hmmm. Wel,l I suppose my initial reaction would be to say that it’s an easier task these days. From the days of chopping tape and hunting through endless second-hand record shops for the gems, to now where we have online Discogs and the like, and where a lot of old music is being released to some of our established producers or record labels for re editing or retouching or just plain simple re release. That has to help expose all the amazing music that is already out there somewhere. There are some great bootlegs out there, yes, and what that does is make more people aware of the wealth of old music yet to be discovered. ……There’s also some excellent new music! 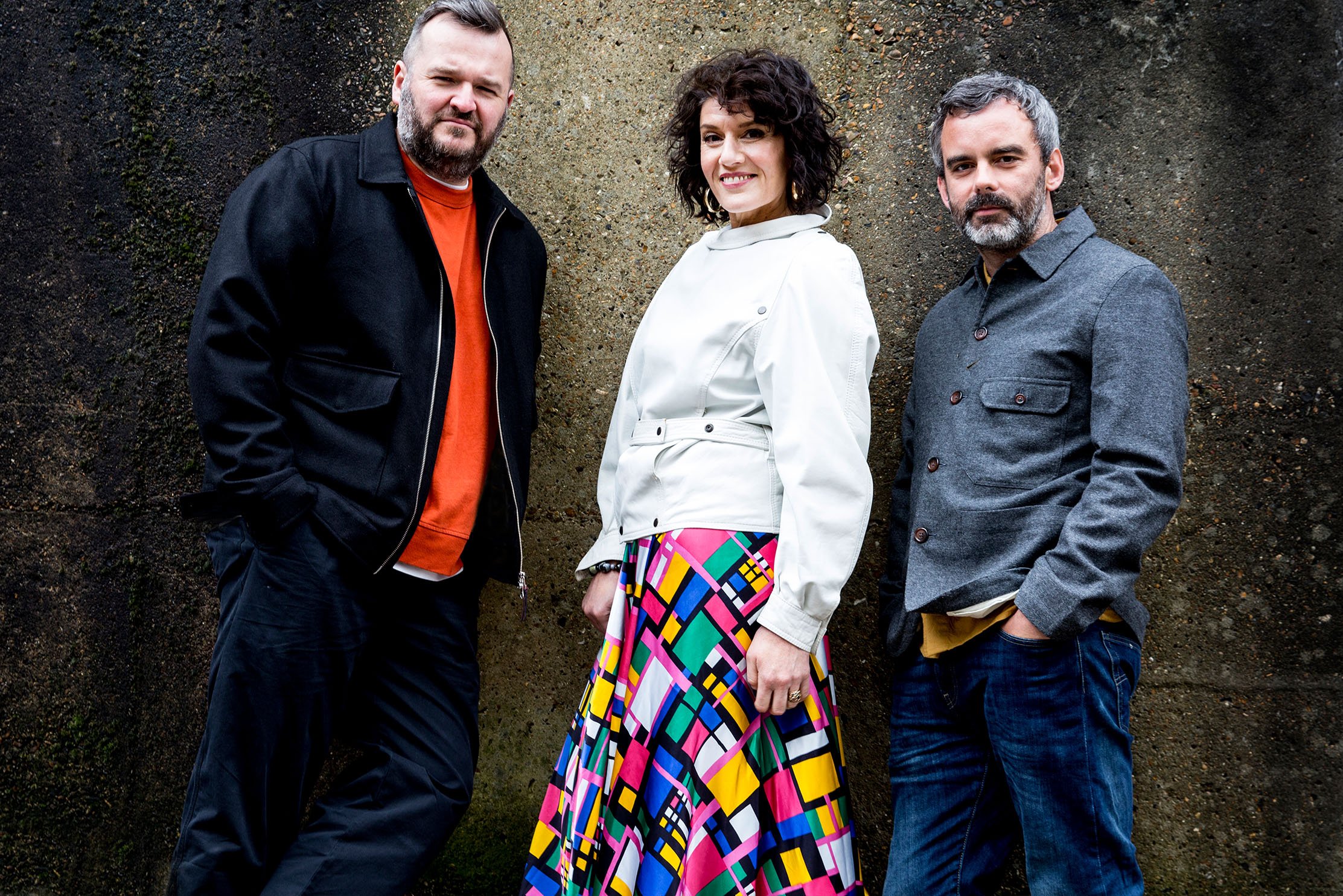 You’ve just released a new single (If Life Could Be This Way). Is there likely to be a deluge of new material?

It’s a song we performed in the last live tour which was a welcomed newness. We were in writing at the beginning of February this year where some great new ideas were born. We all seemed to be on a similar vibe too. Not quite the same as what’s gone before but certainly a move forward. It’s now securing the melodies and lyrics and getting the production balance just right and not being tempted to over cook anything. The rawness of some of these new tracks is where the strength lies. Don’t expect to hear anything too soon though-more like the end of the year as these things take time!!! Also, Jim has been working on a solo project and we like to get the balance of life in the mix there too.

What’s your studio process like? Is it a case of jamming something out or is there a loose formula to your writing?

Erm, a bit of both is the truth. Sometimes it really just happens from a jam. A chord, a drum beat, a sample, a bass line….there rarely is a specific intention unless we realise we need to write something for the sound system which has to serve the dancefloor. It can sometimes come together quickly and in one continuous jam …then other times the process is more laboured with a jam, a revisit , head in hands, strip back, add more and hey presto a result! It’s a cruel mistress. When things go well you feel invincible. When they don’t, music can be your worst enemy. Fortunately that’s rare!!!

What’s your festival season looking like? Seems everyone is raring to go this summer.

It’s absolutely fantastic! Not being able to go to work was a real tricky journey and exposed some personal vulnerabilities as Im sure it did for everyone. It took away freedom, income and personal needs-like dancing with other peiple and celebrating life! Imagine the promoters of these big festivals who spend months ploughing tme into the set up to have it pulled with no real support. I hope this year all festivals thrive and people have limitless fun . They really are an open playing field for people to meet and abandon cares for a weekend. Nothing compares. We are playing Southport, Glastonbury, Gottwood, Shambala, Love International, Made, Wavelength, El DOrado….just to name a few…and we cannot wait.

Do you feel a responsibility to the scene or are you just going where the music takes you?

We have never been beholden to any scene to be honest. It’s always been about doing what feels right for Crazy P and the collective of those people involved. We have never broken on to radio but still somehow managed to sell tickets for good sized gigs. We have to like the music we make because we have to play it out not only as DJs but in the soundsystem AND live. That’s a hell of a lot of time to spend making music you are making for other people or to fit a constraint so it’s all about making music we like and progressing as artists.

A Quickie with… Twilight Driving 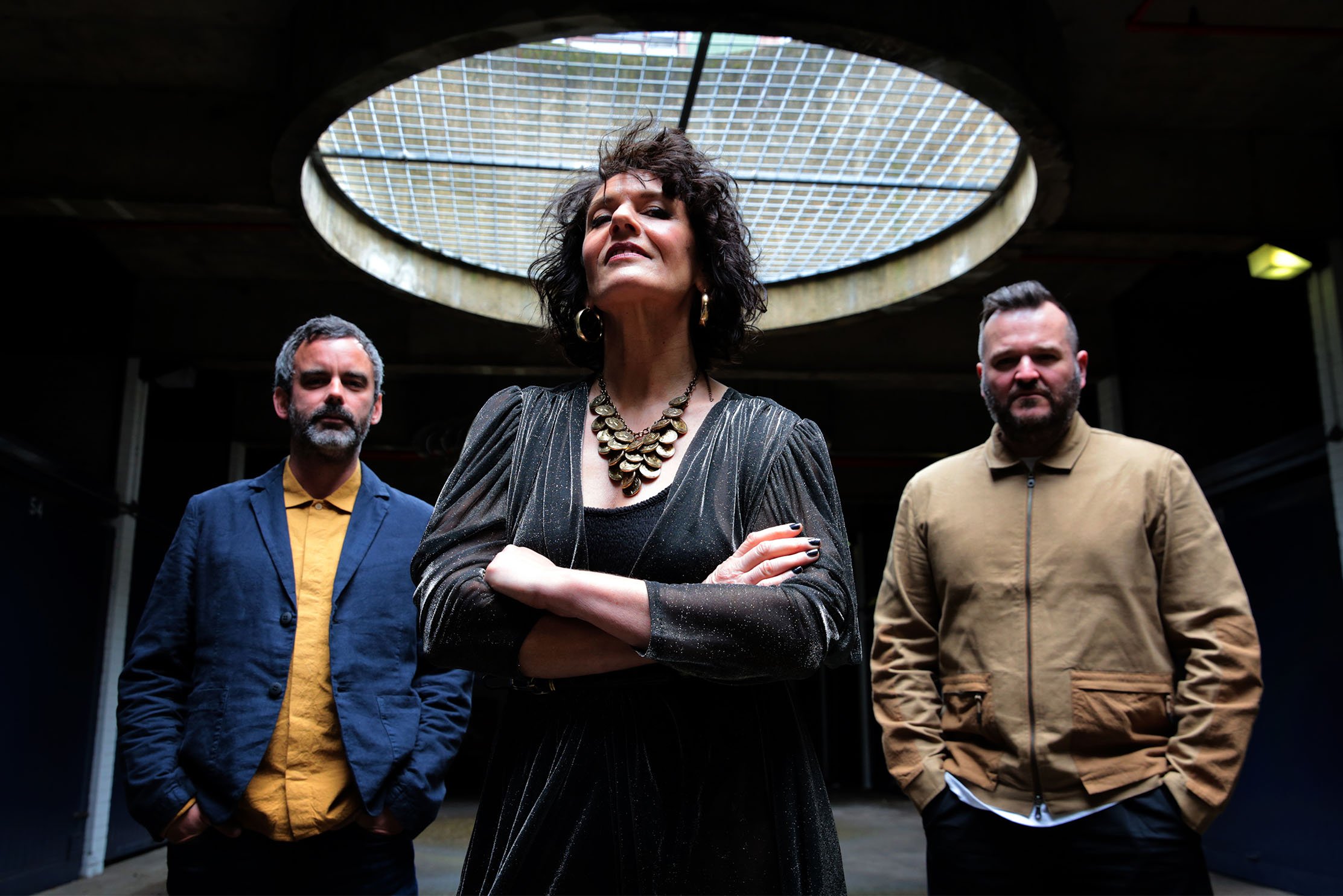 Do you think the scene has changed over this time?

Yes. But organically. It’s been affected by social media undoubtedly, but there’s a wonderfully young, strong driving force powering the underground where youth are going back to punk ways of putting on parties without giving a flying f*** about the mainstream conventional way of going about things. I’ve been to some great parties recently where people dress to sweat and really feel the music. I really think there’s room for both mainstream dance AND the underground movement-there always has been.

Has being able to shift effortlessly between live performances and DJ shows had a big impact on what you do? It seems each discipline can show off your talents in different contexts.

It has its pros and cons. We are always busy and sometimes we could do with more time to write but certainly for me gigging is what pays the bills. I’m always open to writing better songs! Of course that would be great to rely less on gigging BUT I personally love it. It’s constantly striving for balance in life so it’s choosing gigs more consciously now. But yes agreed, it does involve lending your different skills at different times and shows off our flexibility I suppose. Which keeps things really interesting and allows you to witness all the new talent coming through and all the existing talent which fires the industry. We love DJing and the sound system allows us to take the live vibe to smaller venues. The live band is always the most exciting because it’s a performance involving our own music and there is nothing like the adrenalin it fires.