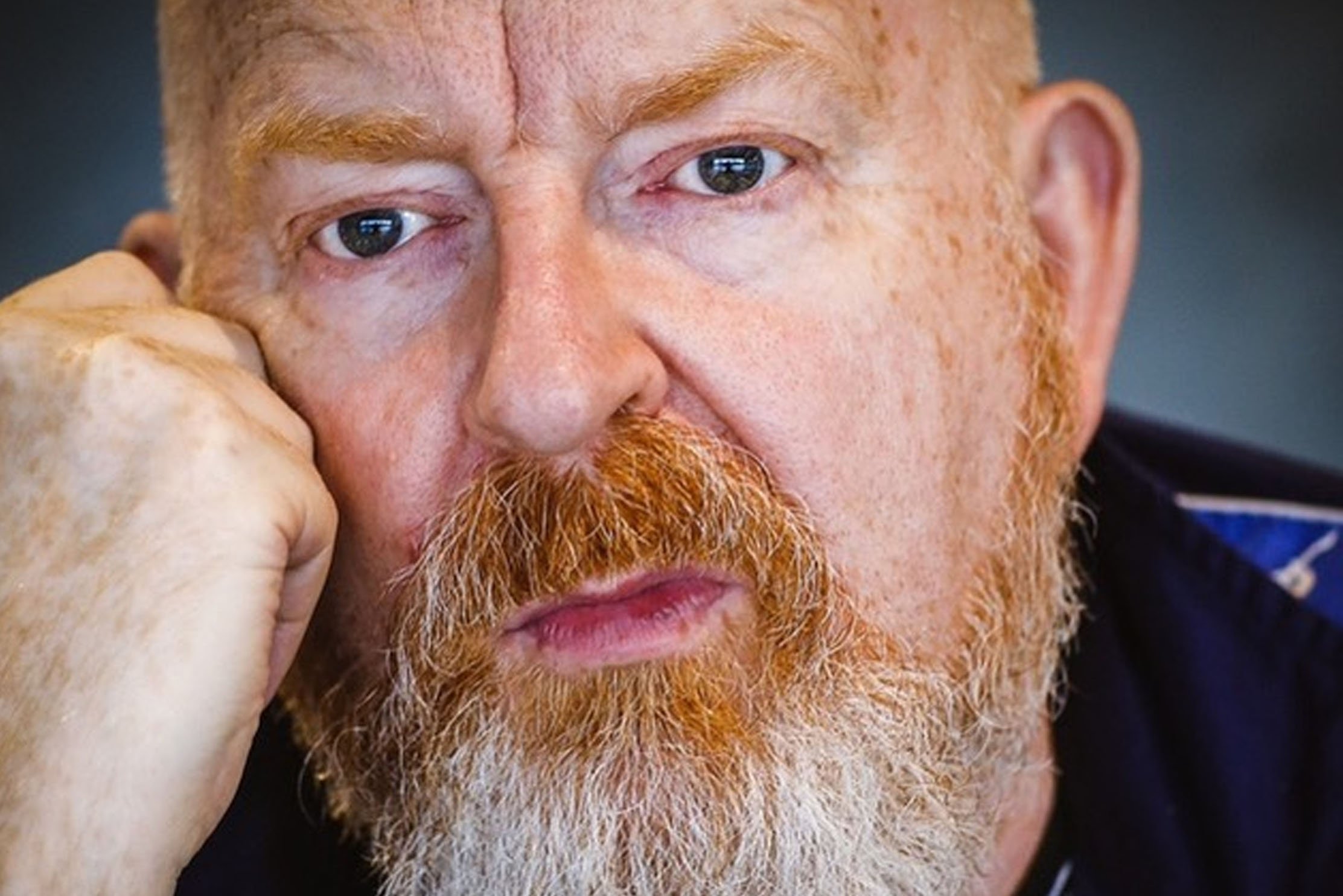 After 40 years in the industry, the music mogul who needs no introduction (but so often gets “the man who signed Oasis”), has lost none of his enthusiasm for breaking new talent. And for the rest of 2020, he’s eager to break some more. In a bid to shake-off the stasis the music business has slipped-into amid the coronavirus crisis, McGee has spent his isolation planning a series of post-lockdown releases to be stamped with his current label.

Nurturing a number of new artists, new and familiar, behind the scenes these past few months, he is delighted to confirm imminent releases from new signees including: Cat SFX, Shambolics, The Clockworks, Charlie Clark, Belowsky and Sister Psychosis. Placing the spotlight on each in turn, McGee will showcase a brand-new single every month for the remainder of 2020.

The announcement arrives as Creation23 prepare to celebrate the anniversary of their second year in business; a move symbolic of a label going from strength to strength… Setting up Creation 23 as something of a solo venture in 2018, he looked to create a platform that would allow him to share some of his favourite new discoveries with the rest of the world. Finding guitar music in rude health and a public appetite for vinyl hungry again, he saw an opportunity to return to his roots and do what he’s always enjoyed most: release records.

Two-years on the label has made a name for itself as a go-to tastemaker for emerging talent and music fans alike. As a boutique imprint that specialises in 7” singles, the label has released a number of limited edition vinyl issues from a crop of inspiring new bands, including: The Illicits, Marquis Drive, Rubber Jaw, Juggs, Young Garbo, The K’s and more. Often blink-and-you’ll-miss-them buys, several releases have sold out on pre-sales alone, with some requiring additional repressings to meet exceptional demand.

Two bands who have had such success recently are Shambolics and The Clockworks, both of whom have imminent new releases planned as part of Creation23’s monthly schedule in 2020.

Riding the wave of inspired new guitar bands coming out of Ireland right now, The Clockworks will unleash the fierce agit-punk of Can I Speak To A Manager Please? in August. Witnessing their Creation 23 debut, the Bills & Pills 7”, greeted with a sold-out run, the Galway band have continued to impress with their recent time-twisting digital single: The Future Is Not What It Was, which has seen them crack audiences both sides of Irish Sea. Finding the band on incensed and insurgent form, their upcoming summer release will not disappoint either.

Already long-standing favourites in their native Scotland, fast ascending Fife four-piece Shambolics signed up with McGee for the release of their Chasing A Disaster / Fight Another Feeling AA-single last year. Selling out all 1000 copies within days of its announcement, plus their first headline UK tour, the band are looking to replicate its success with a brand-new cut of their signature dreamy rock’n’roll: Love Collides – out this September.

Later in the Autumn, McGee is also lining up exciting new releases from two established artists looking to push the envelope with new creative projects. Described by McGee as “a spoken word Genius”, the acclaimed Mancunian pop poet Belowsky, is teaming up with Creation 23 for an innovative piece of spoken word on wax. Plus, Stornoway-based singer songwriter and Astrid guitarist Charlie Clark will also be unveiling some new material too. 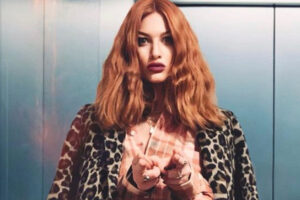 And before the year is out, expect to be introduced to Sister Psychosis, a UK-Canadian duo hoping to make a lasting impression with their label debut: Into Your Memory.

With the label’s two-year anniversary rolling around this Summer, Creation 23 will be commemorating it with an emphatic new single from one of its leading lights: Cat SFX (pictured). Emerging from the shadow of the pandemic with the aptly titled Doom Generation, the ambitious Anglo-Italian alt-rock and expert songwriter releases a joyride of breakneck guitars and zany synthesisers that strikes somewhere between X-Ray Spex and Garbage. Available to hear now, it’s the first track to herald-in an exciting new era for a label continuing to unearth some of music’s best new sounds.