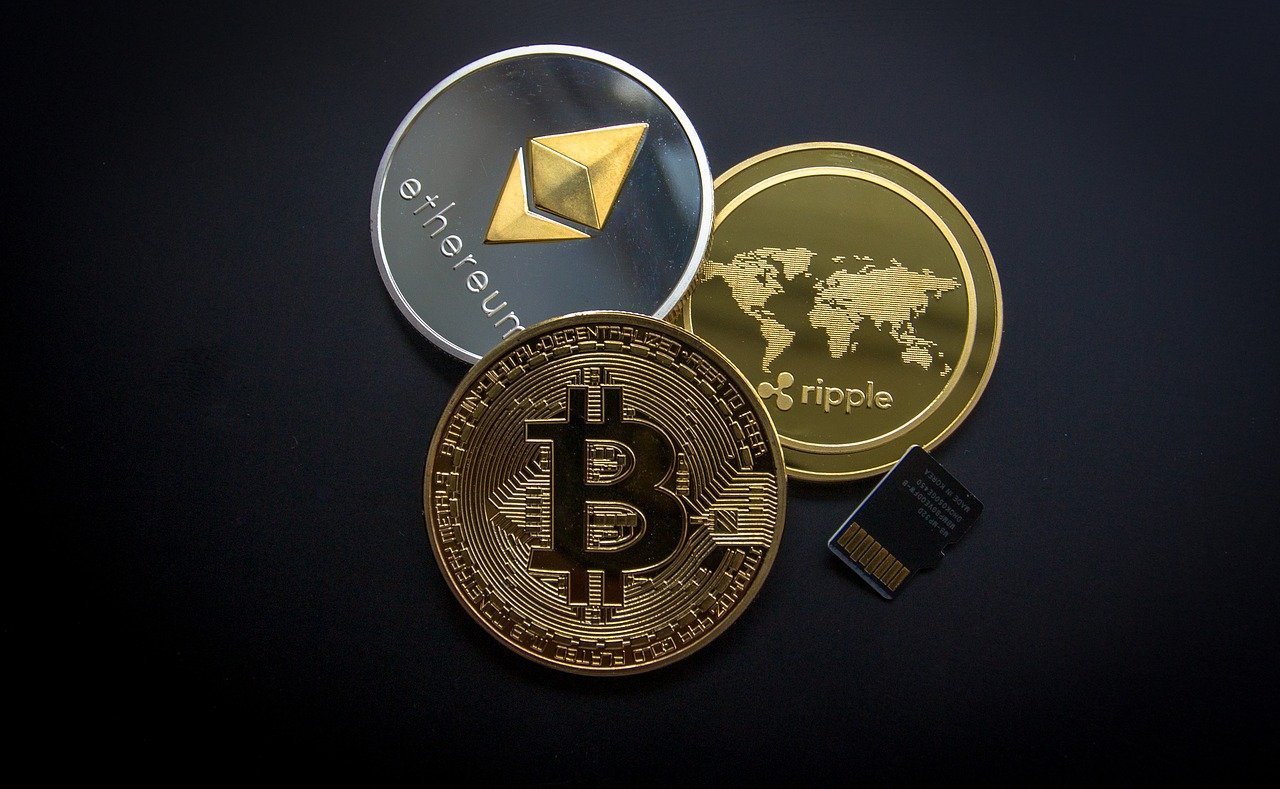 The emergence of crypto

Cryptocurrency (crypto) refers to digital currency or a form of payment that can be exchanged online for goods and services, facilitated through a technology called blockchain. Bitcoin and Ethereum are two of the leading cryptocurrencies on the market, although there are thousands that are traded publicly. The use of crypto has grown significantly in recent years for several reasons, such as their perceived future value and the convenience of doing away with too many third party interventions. In Brighton, crypto is infiltrating many industries, including real estate and retail. Commonly known as a form of investment or a means of trading, these virtual currencies are also affecting how business is currently being conducted in Brighton.

Due to its growing prominence in everyday life, even the former CEO of the London Stock Exchange, Xavier Rolet encouraged the UK government to capitalise on the crypto phenomenon. Post-Brexit, some are claiming that this is the era for the crypto boom to be leveraged on through indices such as the FTSE and London Stock Exchange. Although industry insiders do admit that it might not be an easy or seamless feat, it remains essential for the UK to be well positioned to embrace crypto, which it seems to be doing quite well of late. Moreover, transactions and deals that are concluded through crypto, often Bitcoin in recent times, are expected to be quite lucrative in the future – this is if the crypto phenomenon does not die out as some believe it will in the future.

How Brighton is embracing crypto

As already alluded to, Brighton has welcomed crypto in various industries. Most recently, in May 2021, it was revealed that tenants can now pay their rent using crypto through a platform called Mashroom. This has undoubtedly revolutionised the real estate industry and highlighted the prominence of crypto in modern life. According to the online lettings management platform, the payment process is relatively easy and much like everyday card payments.

Stepan Dobrovolskiy, founder of Mashroom, was quoted as saying, “Nineteen percent of the homes in England are occupied by private renters, and for an increasing number of them, cryptocurrency is the payment method of choice. With such a large demographic, we have to move with the times to avoid alienating anyone, and accepting crypto payments is the natural next step for a business in 2021.”

Brighton has been touted as one of the very first cities to have introduced a Bitcoin ATM way back in 2014, which was reportedly at Marwood Café. In addition to the above, some entities are said to be attracting new patrons by allowing crypto as a form of payment because of the thrill that some find in such an innovation. In late 2018, the likes of Your Sushi Brighton and Flawless Clothing had already started embracing the phenomenon and prompted further interest in the use of crypto. Interestingly, 2018 also saw a notable football sponsorship deal that was paid in Bitcoin. This was between social trading platform, eToro and Brighton and Hove Albion FC. It is therefore evident that Brighton remains at the forefront of championing the use of crypto for everyday transactions.