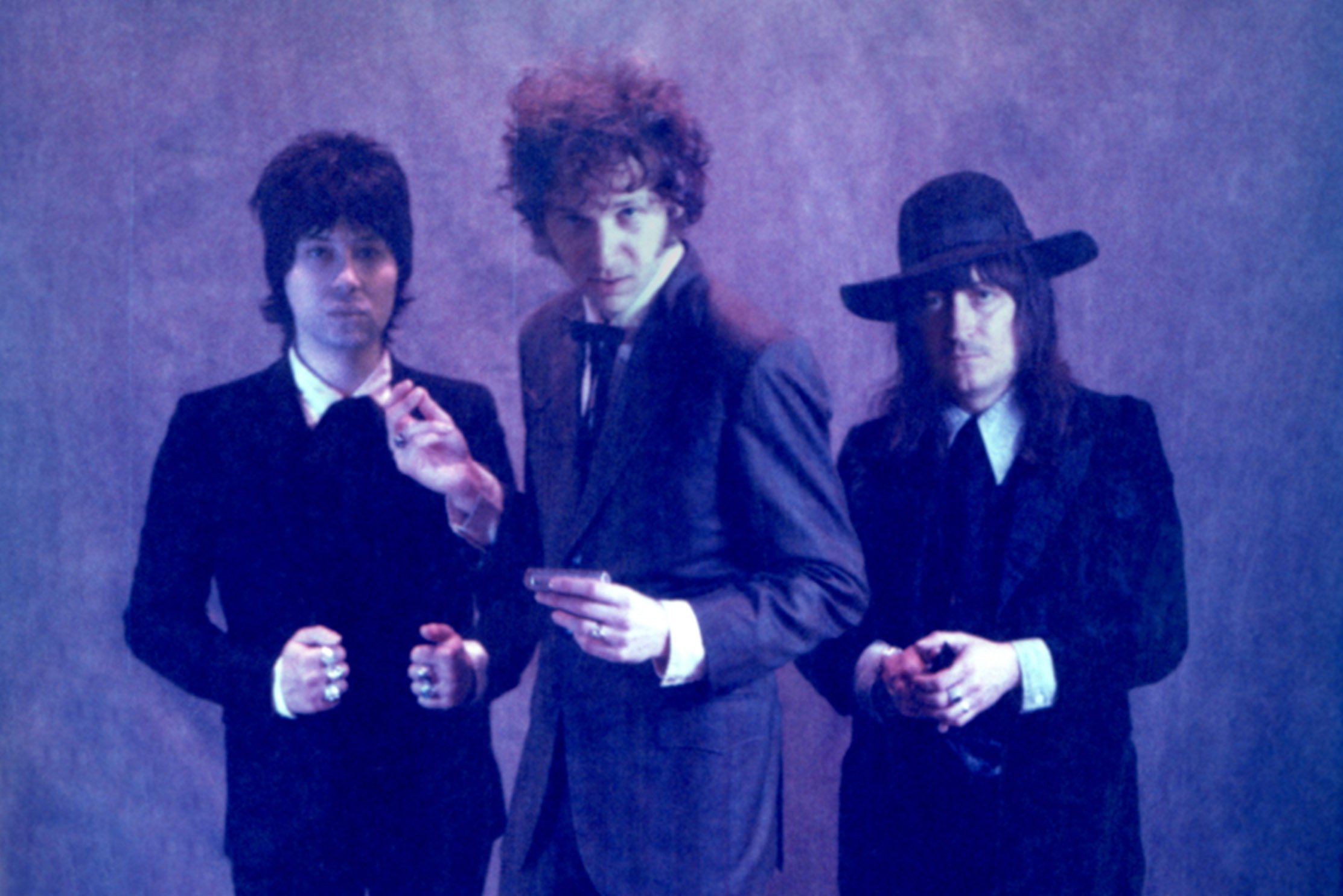 Following the release of new album Lowdown Ways, which brought a shift in direction from their first two studio albums, Brooklyn trio Daddy Long Legs are heading out on a European tour. 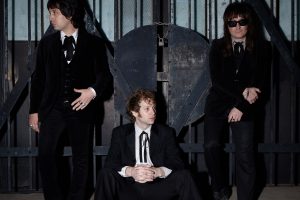 When asked by Village Voice “What is Daddy Long Legs?,” Hurd answered, “Rock and roll salvation through the spirit of roots and blues.” While influenced by the likes of Son House, Captain Beefheart, Howlin’ Wolf, MC5, and Dr Feelgood, their sound personifies garage rock and punk with a contemporary raw twist performed in their own brand of supercharged R&B.

Leading up to the album’s release, Rolling Stone Country named Glad Rag Ball one of the ‘10 Best Country, Americana Songs of the Week’, citing “it’s all guttural hollering and foot-stomping rhythms.” Since forming in 2010, the band has released two studio albums, a live album and two 45s on Norton Records. Their last album was 2015’s Rides Tonight. They have toured with Jon Spencer, Hurray For The Riff Raff, The Sonics, Nikki Lane, Nick Waterhouse, amongst others.