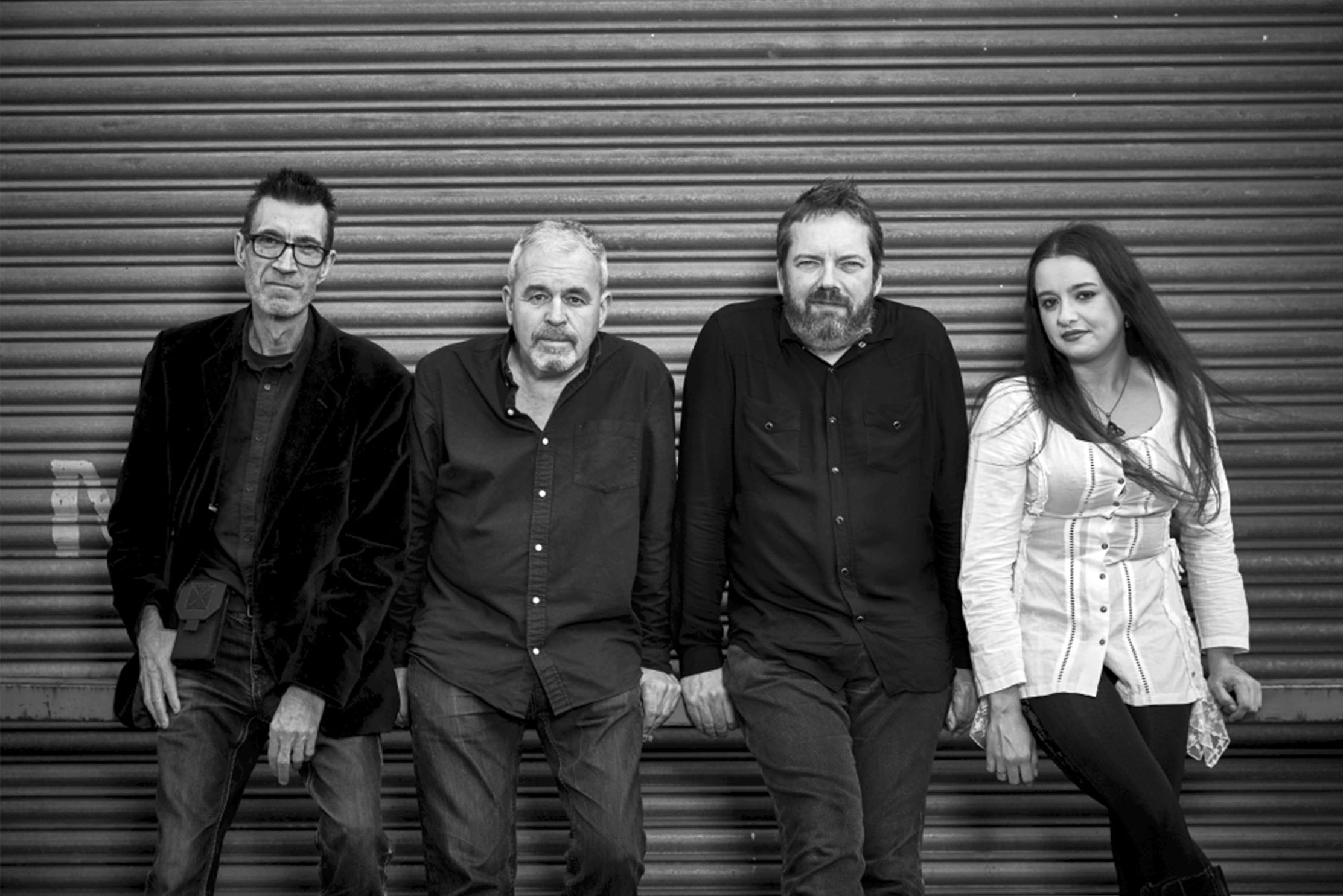 Releasing a new album should be a familiar experience for singer/songwriter Dave Hemingway, but 2020 has had a way of presenting new territory for all of us. This former The Beautiful South and The Housemartins star has an amazing new band with a wealth of amazing material who are still waiting to play a live show.

Calling themselves Sunbirds, they have managed to put together a debut album which is set for release on Fri 27 Nov. Cool To Be Kind unveils a new sound for Hemingway, but most importantly it seems packed with a sense of fun. “It’s basically like starting out again,” he tells me. “Like when you’re first in a band. You’ve got new songs… you’re putting them out there and getting people to listen. There’s all the stuff that goes along with that, like the scariness and trepidation.” 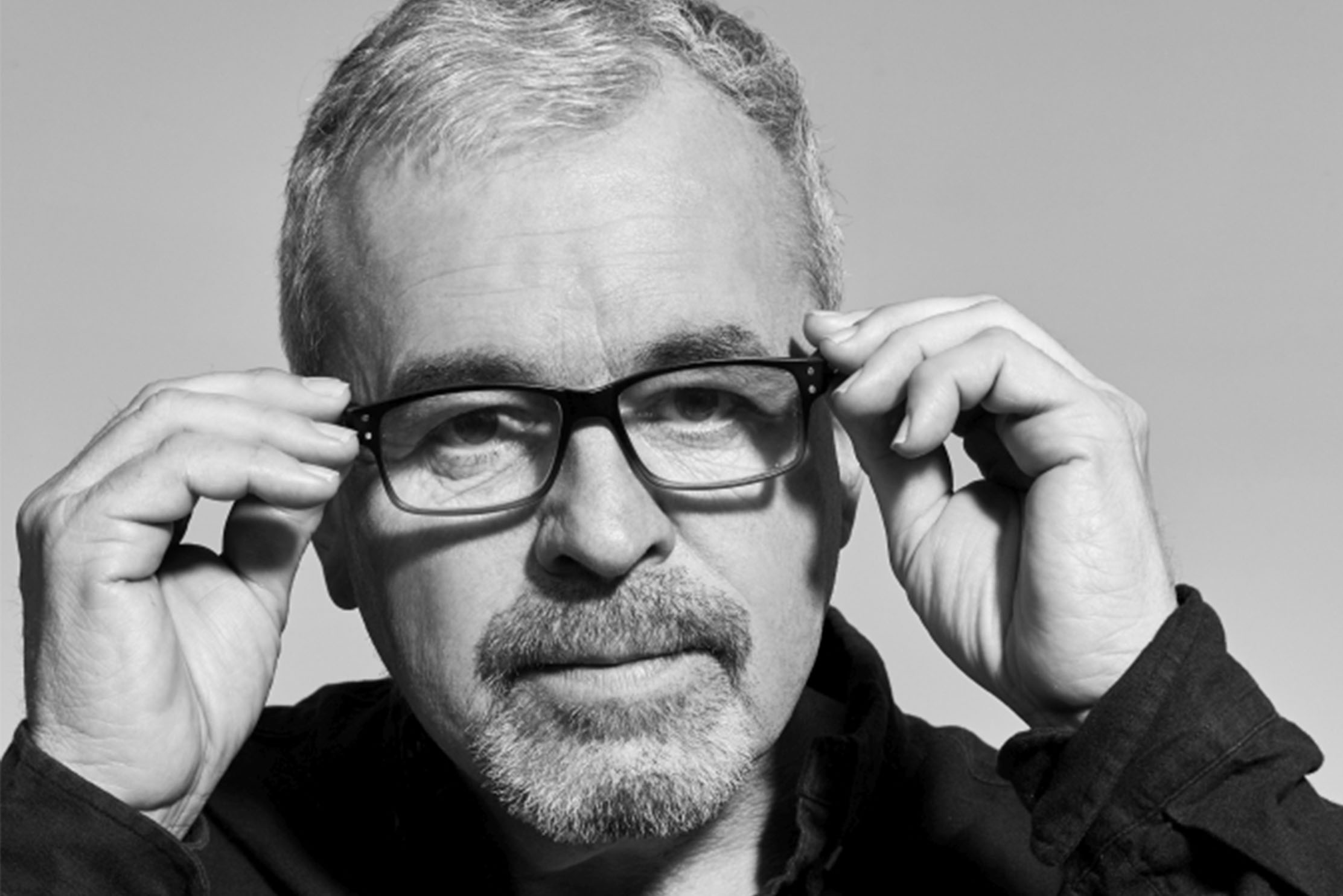 After formally leaving The Beautiful South’s live satellite-band, The South, in 2017, Hemingway was looking for a new direction and challenges.  “It was turning into a bit of a tribute band really. I wanted to do some new stuff and the rest of the band weren’t really interested in that. So, I thought I’d call it a day. “Teaming up with The South’s guitarist Phil Barton and seasoned session drummer Marc Parnell, Sunbirds was completed by relative newcomer, vocalist/violinist Laura Wilcockson.

With some skilful production from Teo Miller, Cool To Be Kind presents an earnest and bold selection of songs. This new course has embraced lots of influences. There’s rock, folk and flirtations with country and western, even a gentle sprinkling of jazz, but it all sounds reassuringly familiar. “If I’m singing on it, it’s never going to sound radically different. It’s all about how good the songs are. Other bands I’ve been in have always lived and died by how good the songs are. The track listing reflects a diverse range of tastes within the band, with no single style dominating the album.”

What you get is a very British version of Americana. Songs are ambitious, expansive and subtly-layered, while lyrically cantering on a reassuring sense of domesticity. This truly is the big country – only somewhere between Cheshire and East Riding. “You’ve got to write about what you know. I can’t write about America, and bars and saloons. So, the songs are quintessentially English.” The engagement of Miller on production duties is a stroke of quiet genius. Predominantly associated with more jagged guitar acts like Placebo and The Pretenders, his skills have made the instrumentation on Cool To Be Kind clear and distinct, lending each song a vibrant sheen. 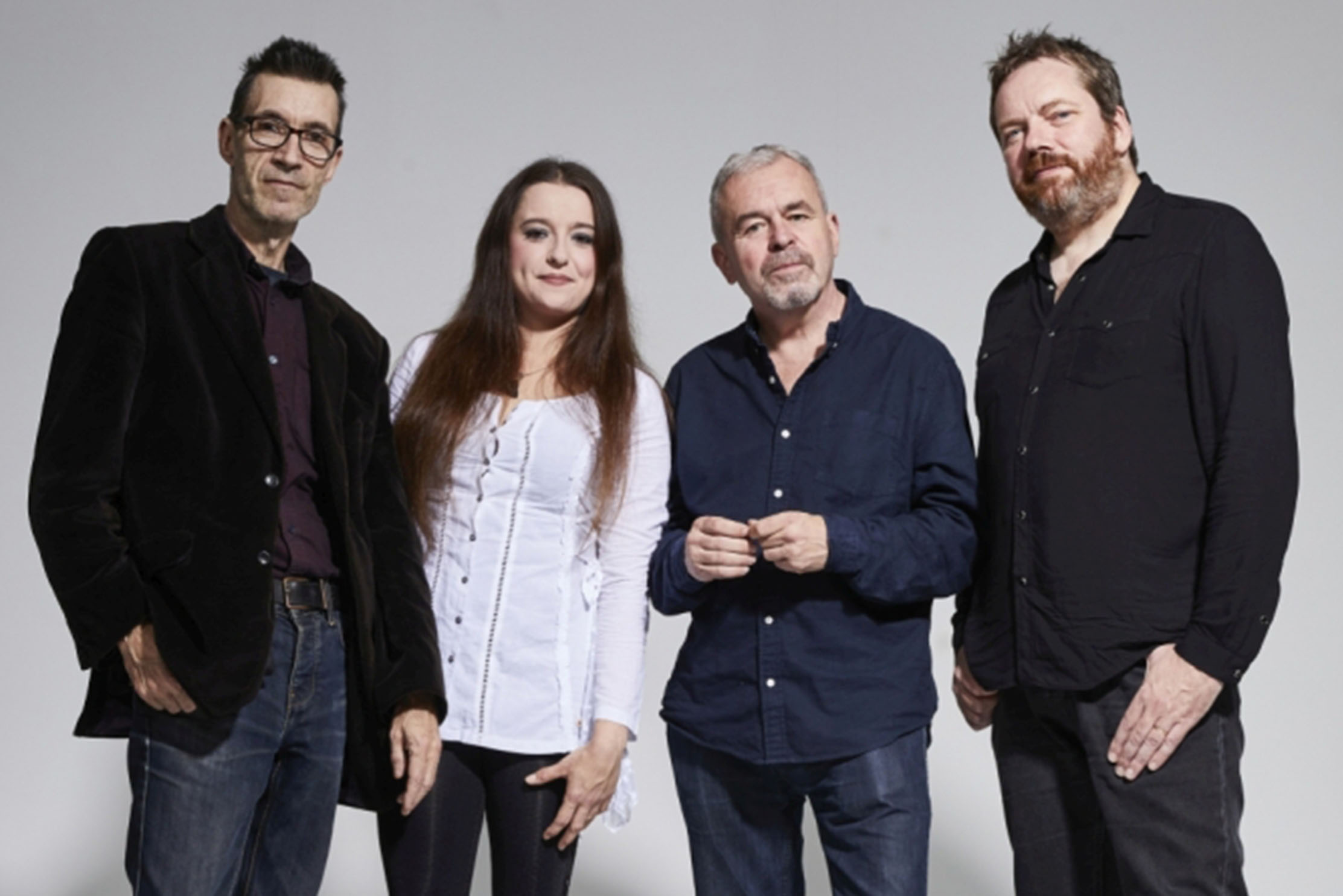 Out in front, there are some big shoes to fill. Hemingway and The Beautiful South have a tradition of working with great vocalists – which continues with the arrival of  Wilcockson. There’s no suggestion she’ll be going toe to toe with whichever tepid power ballad merchant is fashionable right now, but her voice is earthily packed with emotion and soul. Sunbirds’ songs require a certain quality, which she has in abundance. “Laura’s great at violin, but she’s never done that much singing. She feels like she’s got a bit of a mountain to climb. I think we go together really well. There is a lot to be said for more plaintive vocals.”

Hemingway started writing and recording demos with Phil Barton about two years ago, so their release schedule hasn’t been affected in any significant way. “We managed to get the album finished before lockdown. Timing-wise, it’s gone pretty well.” He maintains you can’t look too far ahead with anything though, especially right now. The damage caused by Covid to his industry is far-reaching and clear to see. “I just hope that we come out of the other end. Some people are going suffer and venues will go under. The Welly Club in Hull, a big venue playing live music for years, has just gone under and I’m sure many will follow suit.”

The album’s title offers a small political statement for some turbulent times. “It’s better for everyone if we can all get on. We all in it together, but I’m not sure everybody is,” he says with a chuckle. “It’s a bit of chaos out there. It’s better to be good to people.” Lyrically, the songs across Cool To Be Kind gently flirt with some big themes in a deeply personal way, covering avarice, isolation and loss. He doesn’t agree with the argument politics and music should never mix.  “Just because it’s music, doesn’t mean a message is invalid. You can still have a message without ramming it down people’s throats. Things like Going Underground by The Jam or Elvis Costello’s Tramp The Dirt Down, they’re very political songs, but they don’t come stamped with ‘This is a political song and it’s going to indoctrinate you.’ He’s adamant you can place a political message in a song, if you can do it right.” 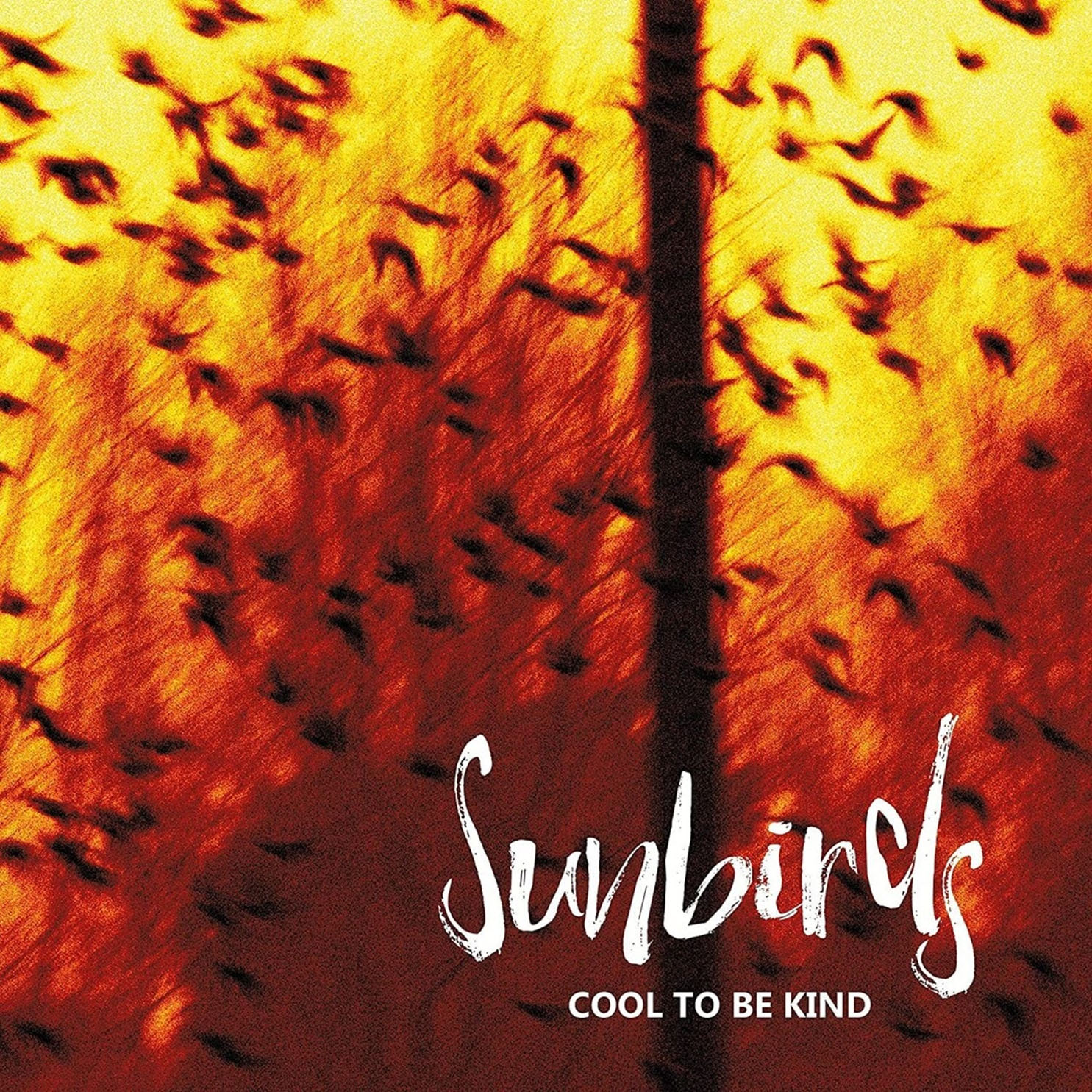 A few decades down the line, and Hemingway is understandably more comfortable in the studio. Many new artists can be overwhelmed with the prospect of the forensic scrutiny of recording, wondering where they fit in and what their role actually is in the process. “Now I know how to get the best out of myself. Not everybody would do the same things, but everyone’s different. I’m much more relaxed and I know when things are working and when to take a break.” It’s the same throughout life, experience helps you make better decisions.

After realising he needed to create something from scratch, he seems excited about Sunbirds and the prospect of, hopefully, playing these new songs to a proper crowd. What people can’t expect is to hear any classics from his back catalogue. For now, those days have gone. And after the release of Cool To Be Kind, there’s at least another album’s worth of new material to unveil. He’s certainly intending to commit whole-heartedly to this new band. “Hopefully that’s acceptable. Understandably, people want to come to gigs and hear songs they know. But, hopefully, there’ll have heard the LP by then. Our next gig will be our first gig. I’m looking forwards to it, I’ve recharged the batteries.”

Sunbirds release their debut album, Cool To Be Kind, on Fri 27 Nov 2020, via Nectar Records