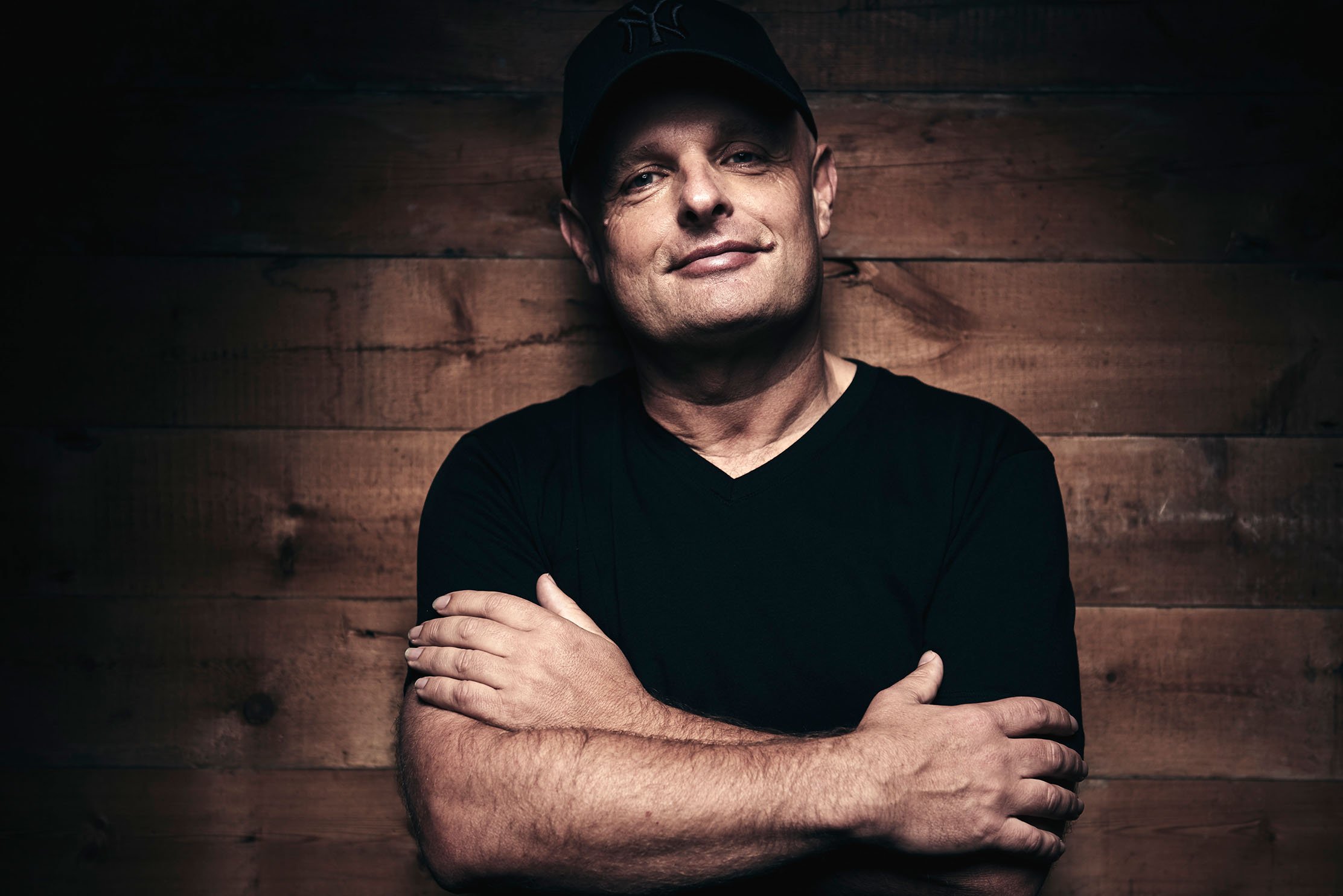 Dance music legend Dave Pearce brings his special Trance Anthems session to Brighton’s Rialto Theatre on Fri 26 July. It follows the release in May of his new album, Dave Pearce Trance Anthems Vol 2 – a follow up to his Official UK Dance Chart No 1 album.

An essential night out for any trance music fan, it catches Pearce in the middle of a packed UK Festivals season. This summer saw  him headline at Sheffield’s 90s Fest, where he played to a crowd of 7,000 people – so this one-off show offers a unique intimate experience.

Pearce who famously created The Dance Anthems show on BBC Radio 1 , has been a champion of trance music for over 20 years selling over 1 million compilation albums , holding residencies at clubs including Ministry Of Sound and Eden Ibiza and appearing at all the major UK dance music festivals – including Creamfields and Godskitchen Global Gathering. He has also ranked in the DJ Mag Top 100 DJs in the world poll three times!

“I’m excited to be playing this intimate venue in my hometown,” said Pearce. “This will be quite a unique event I’ve invited a few friends to come and spin with me – this will be not so much a gig but more of a party for the trance fans of the South East- I’ve played all the main stages and some of the world’s greatest venues this party is about bringing the music back to its roots”. Tickets are in limited supply, so grab them while you can.