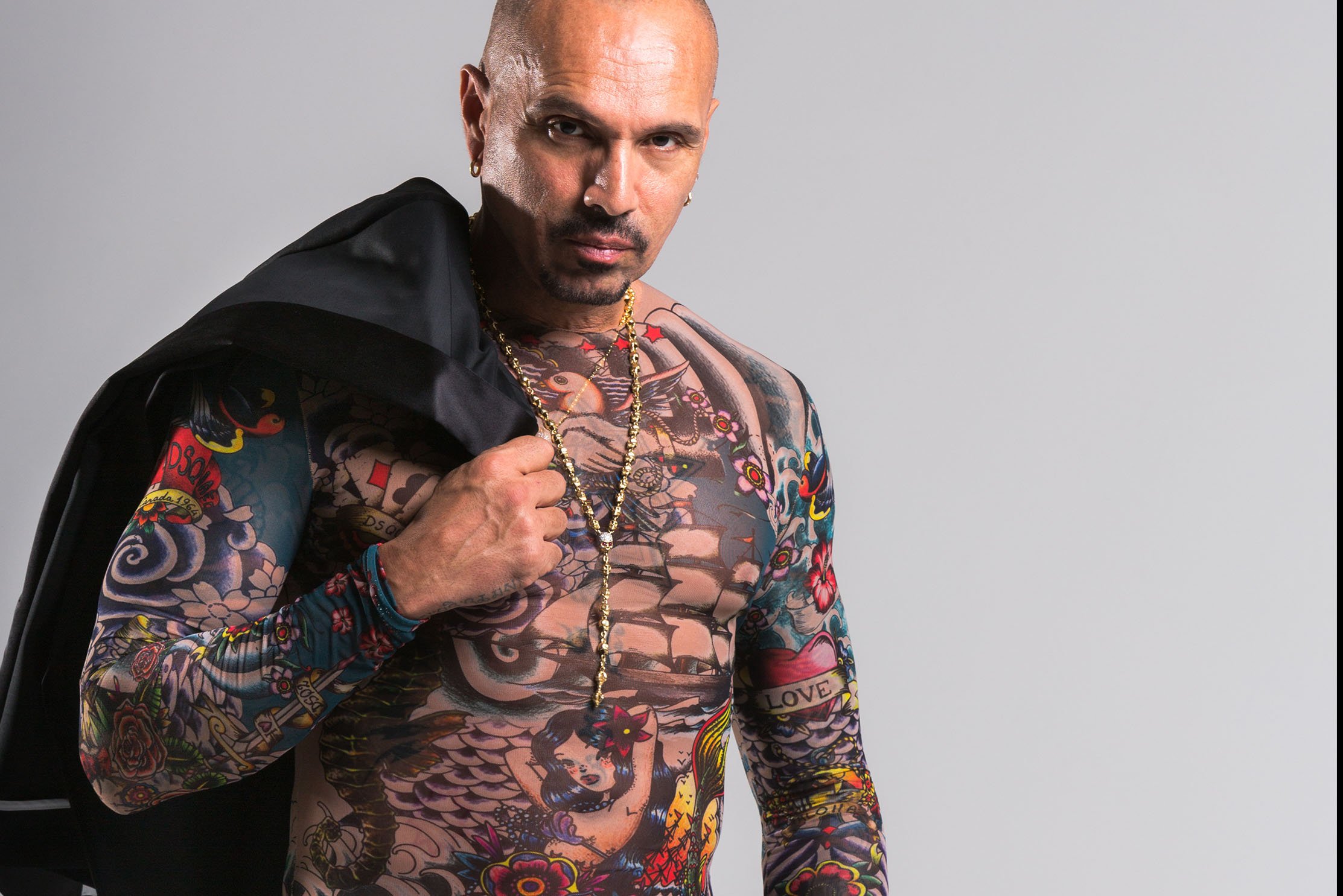 David Morales at The Arch – review

I’m not sure if David Morales has been to Brighton & Hove before, but it’s safe to say the city gave him a rapturous welcome this weekend. The New York-born turntable wizard was visiting in conjunction with Brighton Music conference, offering a keynote address at the event, before taking to the sky for a set on the towering i360. Saturday night saw him with both feet on the ground with a storming show at The Arch.

It’s the official closing party for BMC, so a mixed and friendly crowd are out in force. Morales is not the only heavyweight talent out tonight either. The Arch’s cavernous main room is also hosting storming sets from local heroes Steve Mac and Wax Worx. Mac in particular is pushing the crowd with some serious down and dirty house selections. Obviously most clubbers will be familiar with his exceptional productions but occasionally people forget just how brilliant Mr Mac’s DJing is.

A little after 1am, and the main event steps up. And David Morales doesn’t disappoint. He stops the music on his arrival, a brave move for anybody, but the following onslaught of tunes justifies the interruption. It’s familiar territory for him stylistically tonight, as he skirts the borders between techno, house and funk. Layering tight tribal rhythms he manages to wring even more power from the formidable sound system at The Arch. It’s an evening of big-room rollers which keep building to dizzying heights, pounding the adoring crowd into submissive devotion. Morales forged his skills in the night spots of Manhattan over four decades ago, but there’s still no arguing with his ambition or skill level behind the turntables. The world ‘legend’ gets thrown about a lot, so let’s just say he’s a ‘titan’ instead.

In a side note, also ripping it up next door is the mighty Marshall Jefferson. Why this Chicago house icon is consigned to the second arch is beyond any of us, but he tears it up with some massive acid and piano anthems. The standard this evening is almost overwhelming for us, and we’re only halfway through the evening. Why can’t clubbing always be like this?